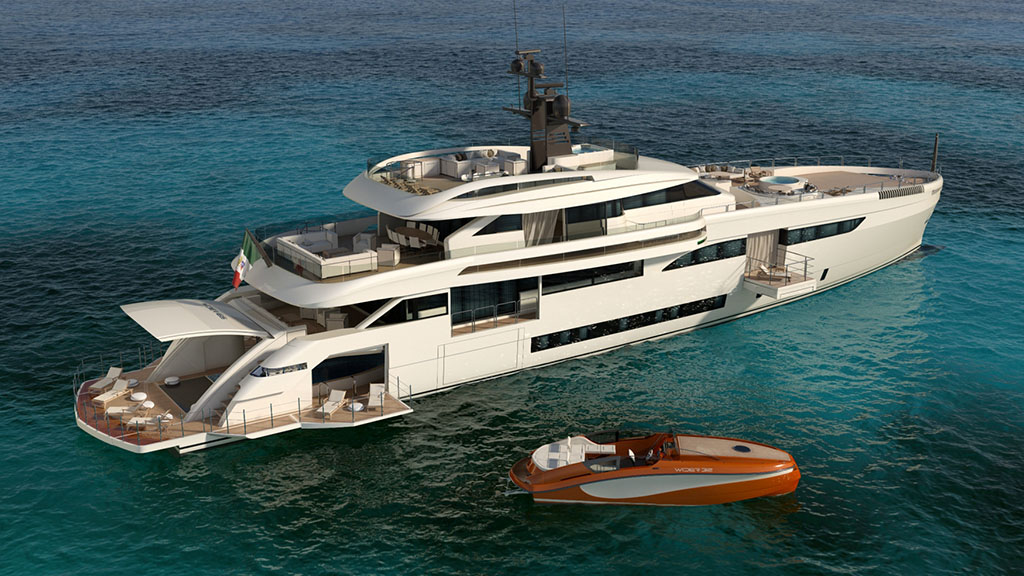 Set for completion in 2016, the new WIDER 165' superyacht starts taking shape at the WIDER shipyard in Italy's Ancona. The first plates of this striking vessel were cut earlier this week. ... read full story 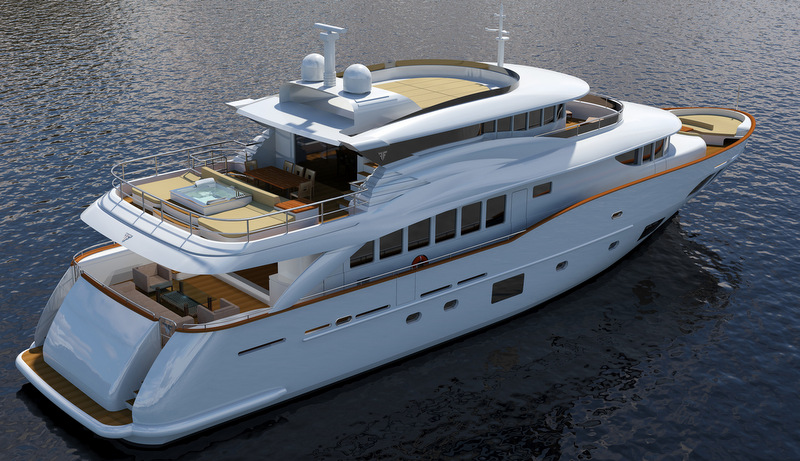 Set to be launched in June 2014, the brand new Navetta 30 superyacht GATSBY is currently nearing completion at Filippetti Yacht in Italy. She will be officially presented during the next edition of the Yachting Festival in Cannes. ... read full story 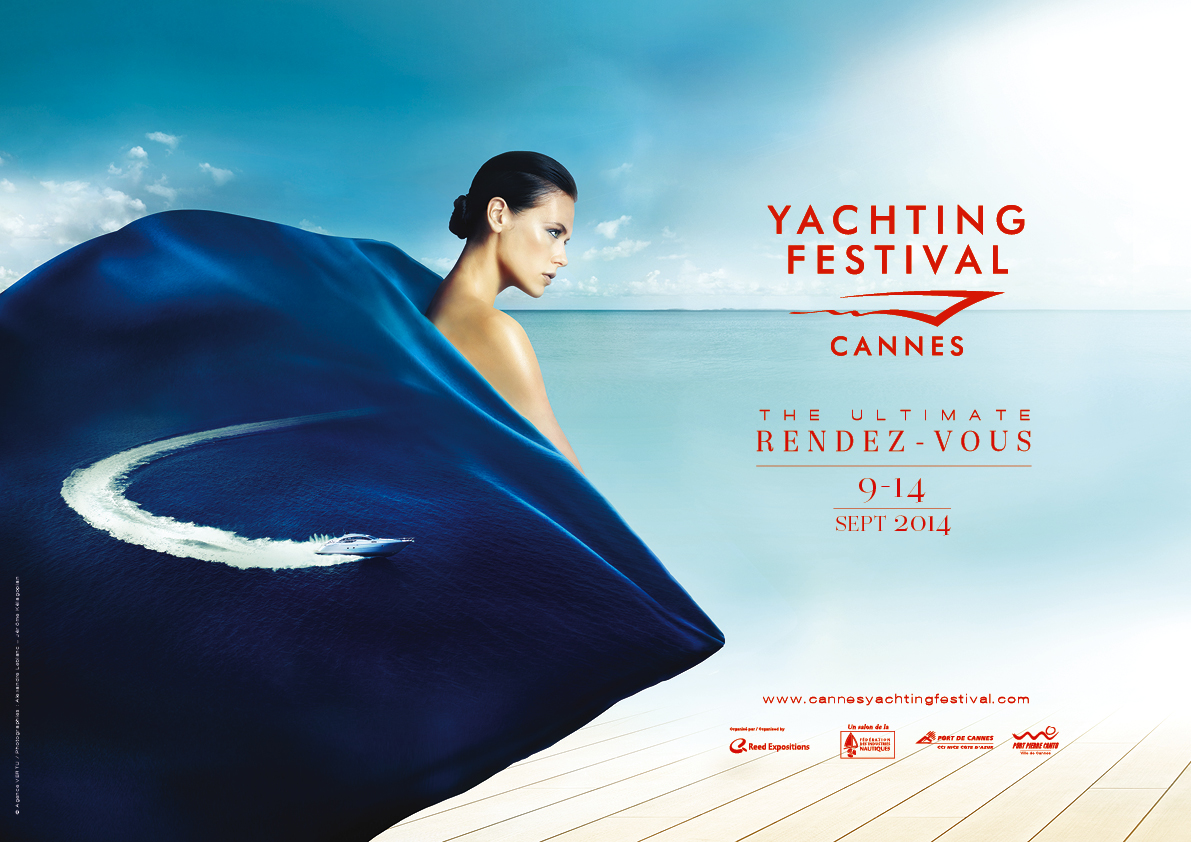 The 37th Cannes Yachting Festival has unveiled its new visual identity. This year's event will run from September 9 to 14, and is expected to host 550 yachts and welcome 50,000 visitors. ... read full story

The all-new Riva 122' superyacht MYTHOS successfully hit the water at CRN Ancona on Saturday, March 15, 2014. Scheduled for delivery in early May, she will be officially presented to the public at the 2014 Cannes Boat Show. ... read full story