The latest news about Boo Too ...
Browse News Section 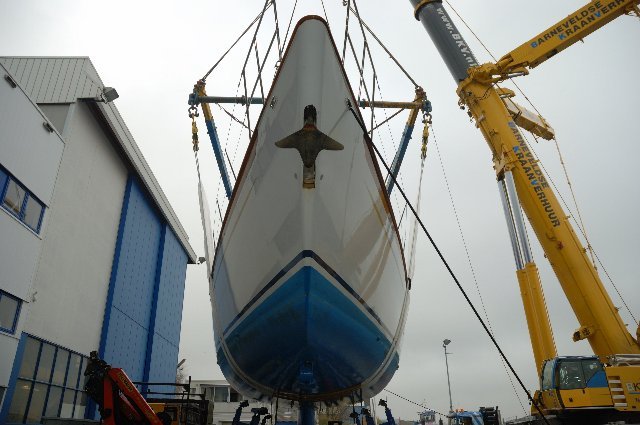 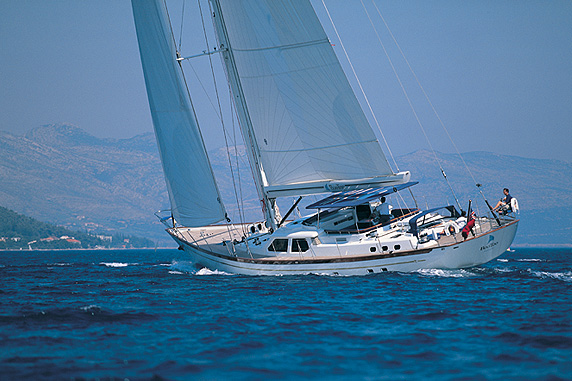 Holland Jachtbouw is presently working on the extensive refit of the 90-foot charter yacht Boo Too by Pendennis. She is due to be re-launched in May 2013. ... read full story 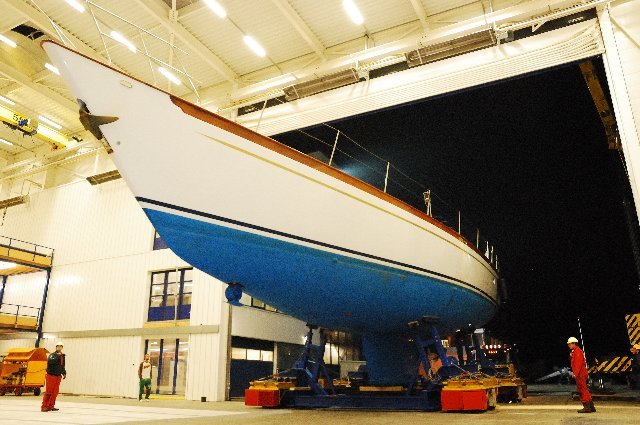 At the moment, Holland Jachtbouw is hosting the 90ft charter yacht BooToo for refit. Designed by Ron Holland, she comfortably sleeps up to 4 guests in 2 well appointed cabins. ... read full story 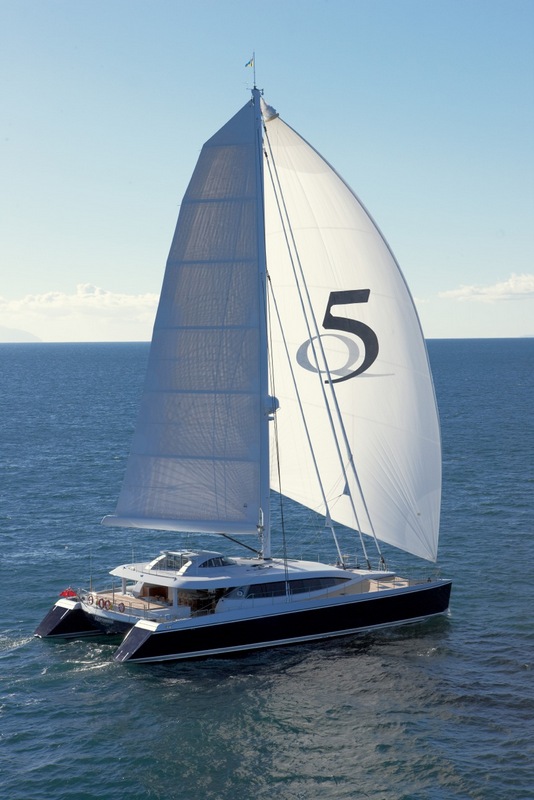 It has been a very successful Monaco Yacht Show for MCM Yacht Management this year. The company has signed up 4 yachts and 5 yachts are currently under construction with MCM acting for Owner. ... read full story 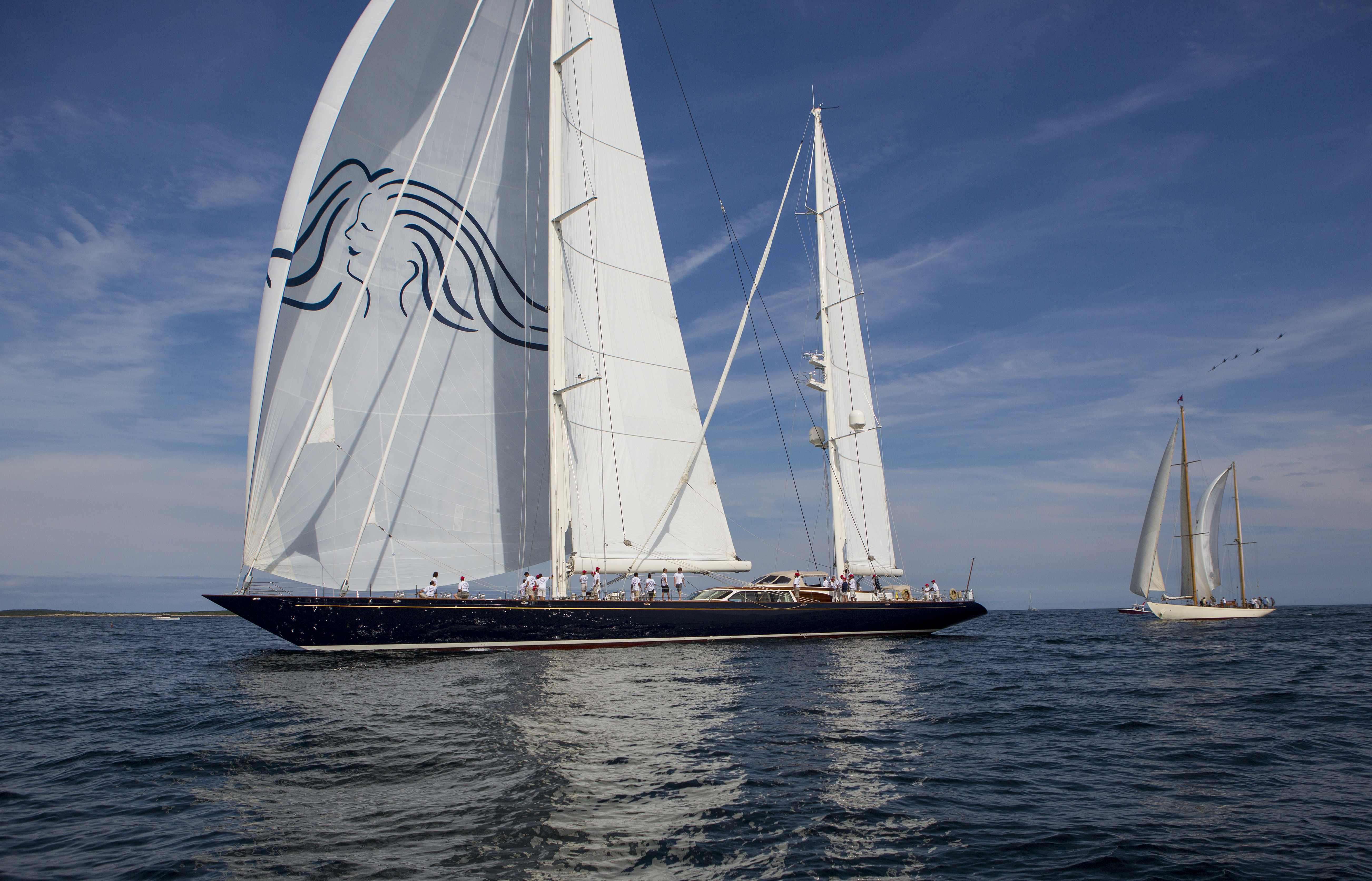 This year's Shipyard Cup X was won by the 115' luxury charter yacht Scheherazade, constructed by Hodgdon Yachts in 2000, with last refit in 2011. She was followed by charter yachts Rapture and Whisper, respectively. The 2013 edition of this popular event will take place from August 9 to 13. ... read full story