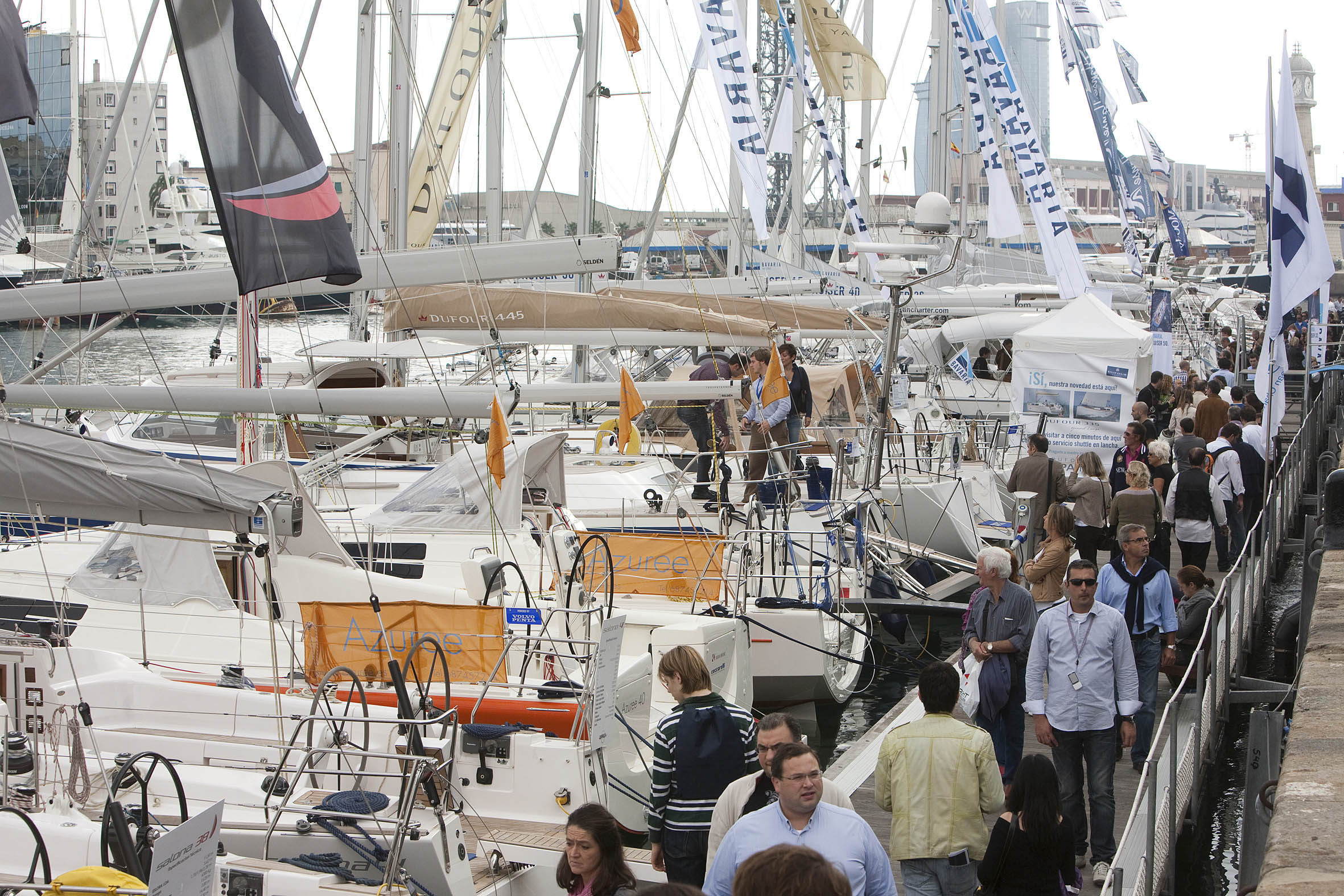 One of the oldest boat shows in Europe, the International Boat Show of Barcelona, will be held in Port Vell from September 26 to 30, 2012. This popular show is organised by Fira de Barcelona, in partnership with the Asociación Nacional de Empresas Náuticas, Anen. ... read full story 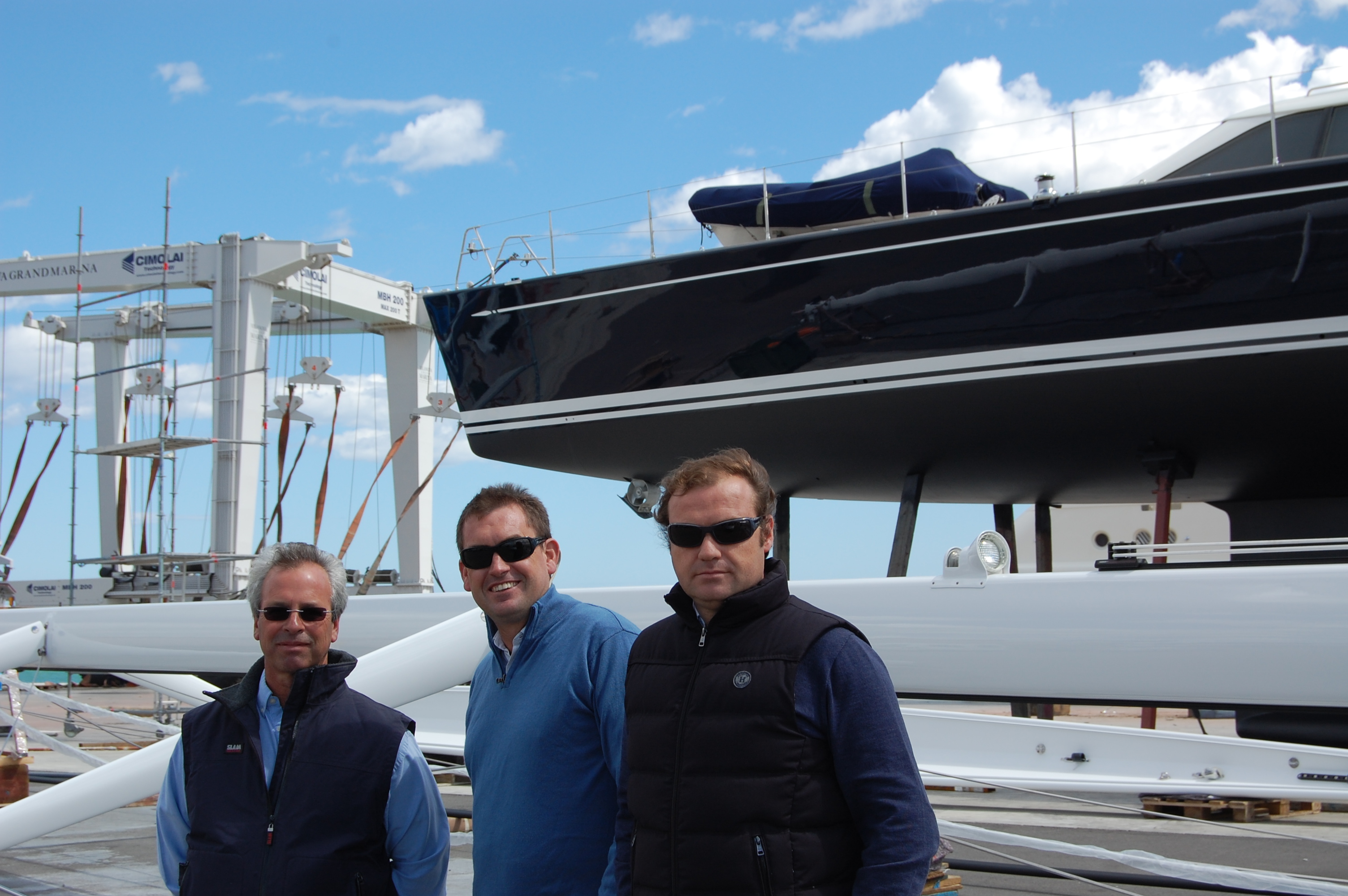 Vilanova Grand Marina - Barcelona now offers a new yacht panting service to its customers, in a partnership with ADP (Alfonso de Prada). The first project to go through this service was the 25m sailing yacht Paradis. ... read full story

An excellent Palmer Johnson 120 charter yacht Natalia, is currently available for charter in the Western Mediterranean with a special offer of the first 7 day high season booking, confirmed before the end of April accepted at EUR 98,000 per week plus expenses. ... read full story 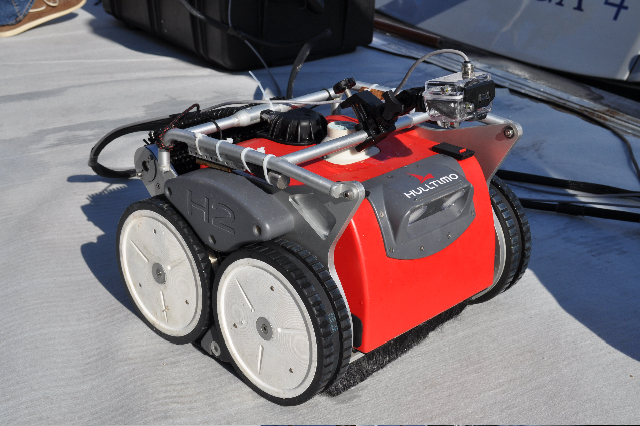 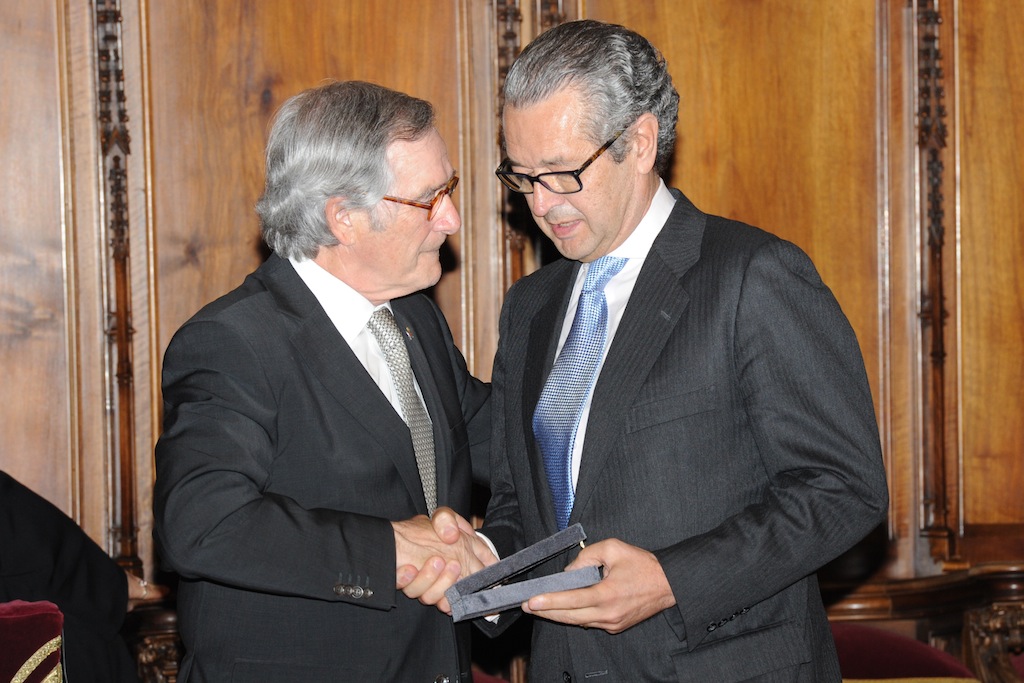 Mayor of Barcelona has awarded the successful International Boat Show of Barcelona with the Gold Medal for Sports Merit. ... read full story 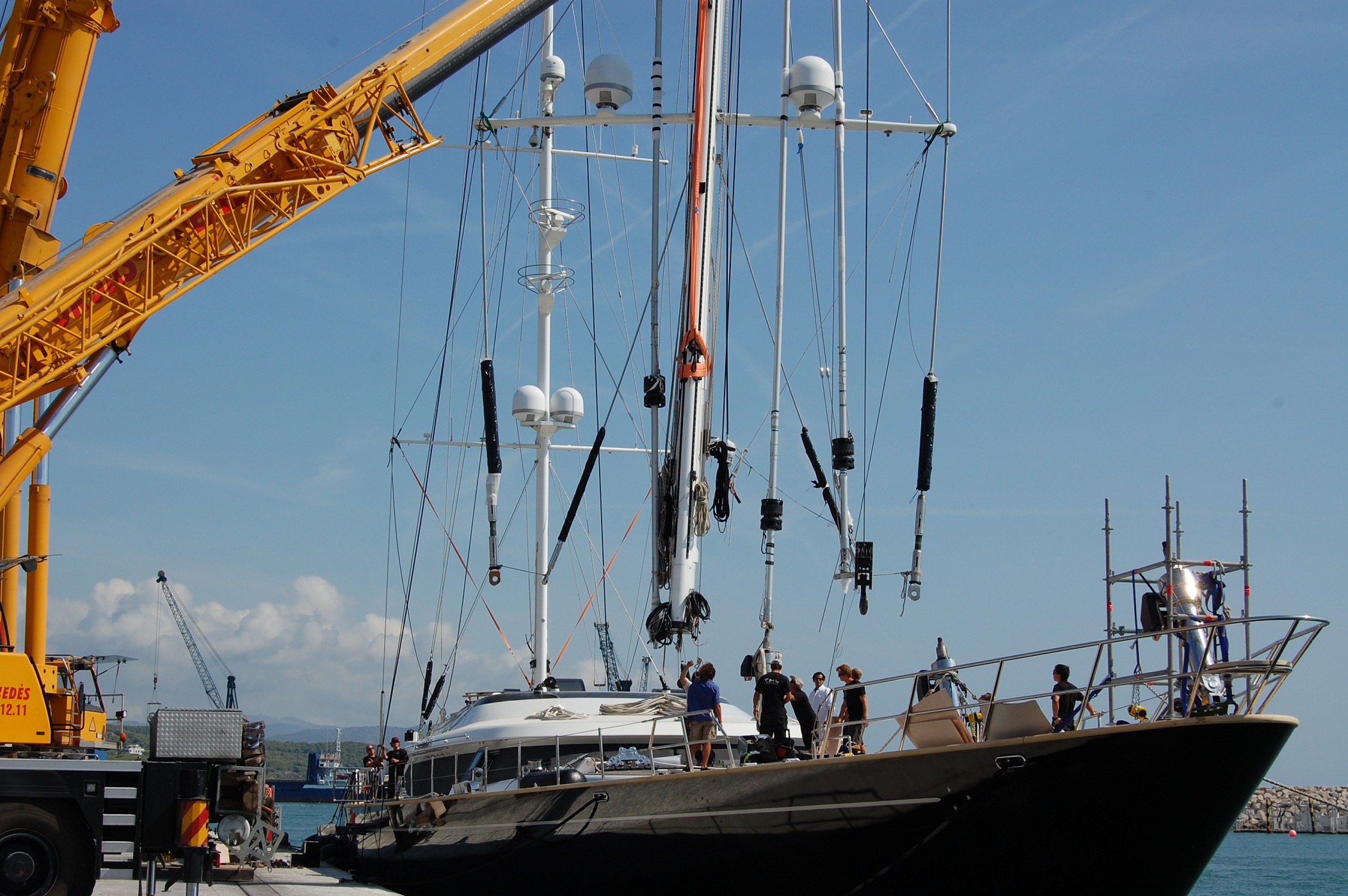 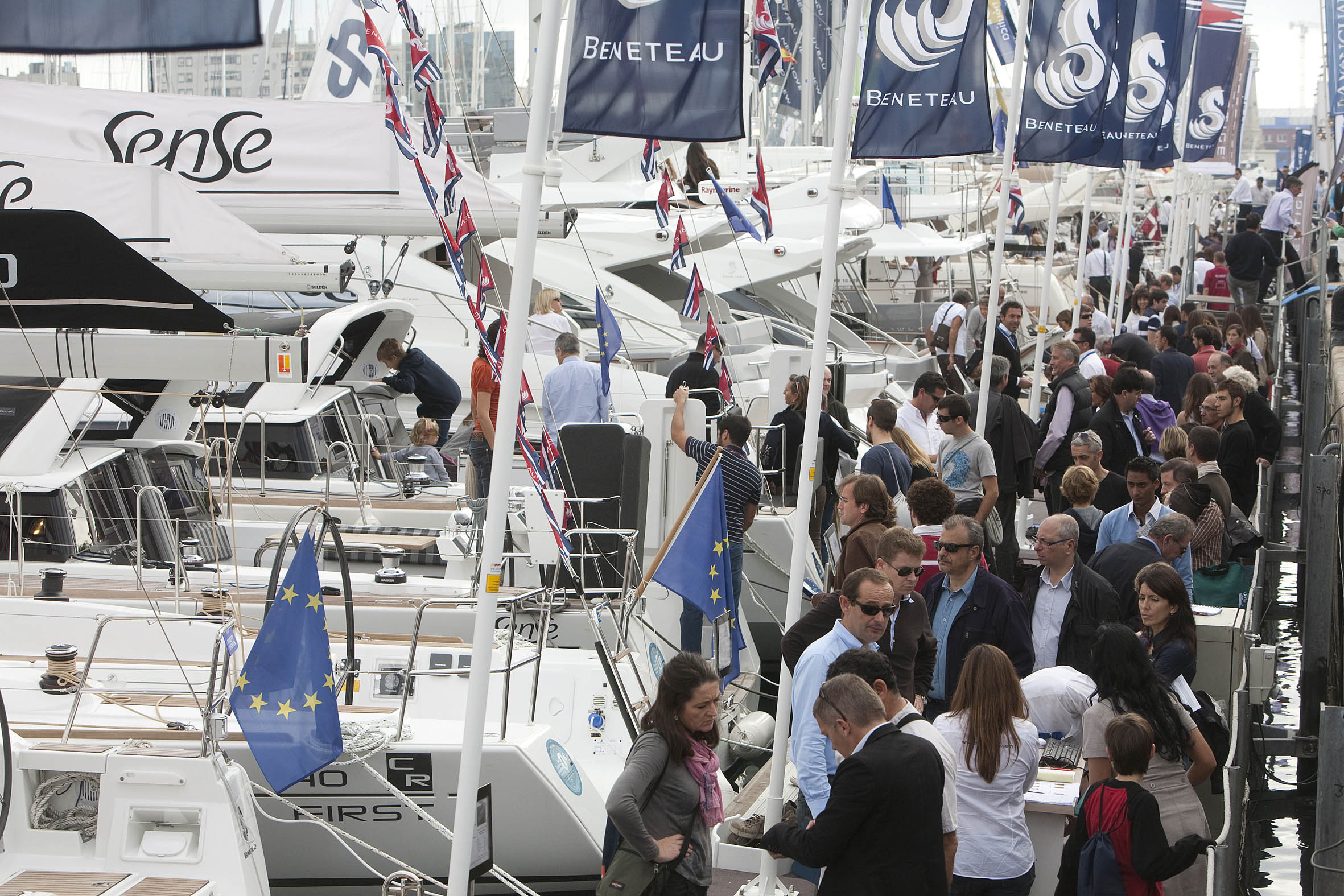 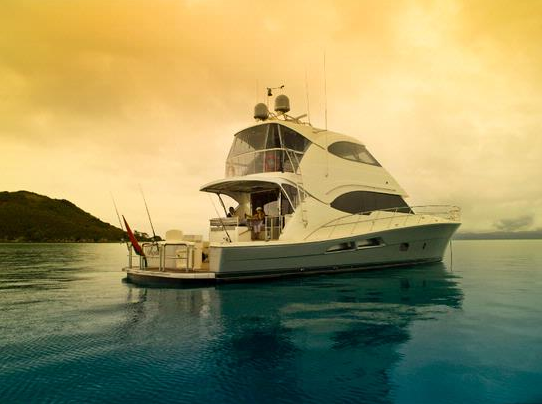 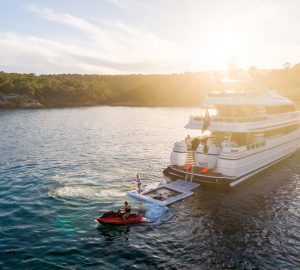