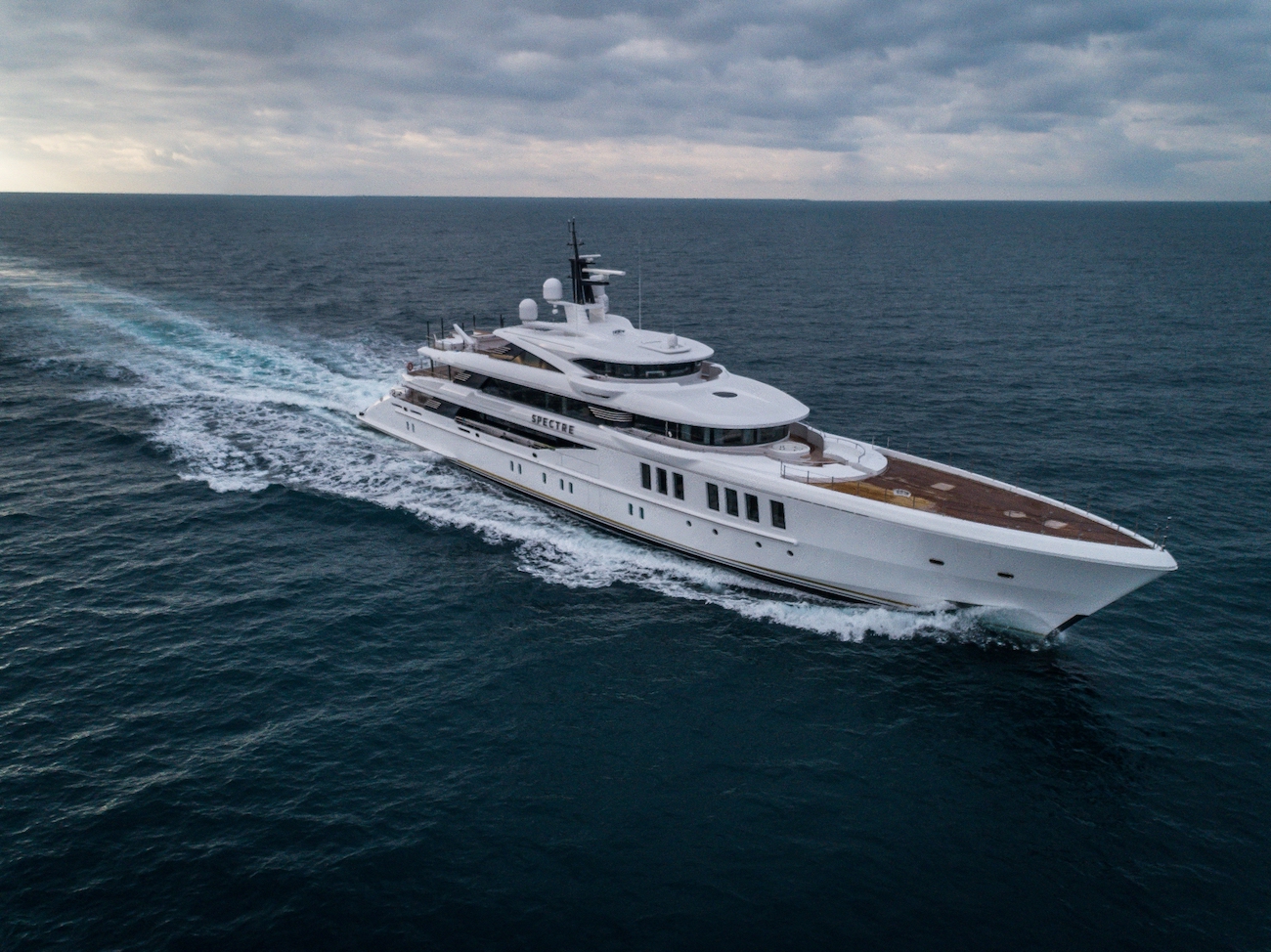 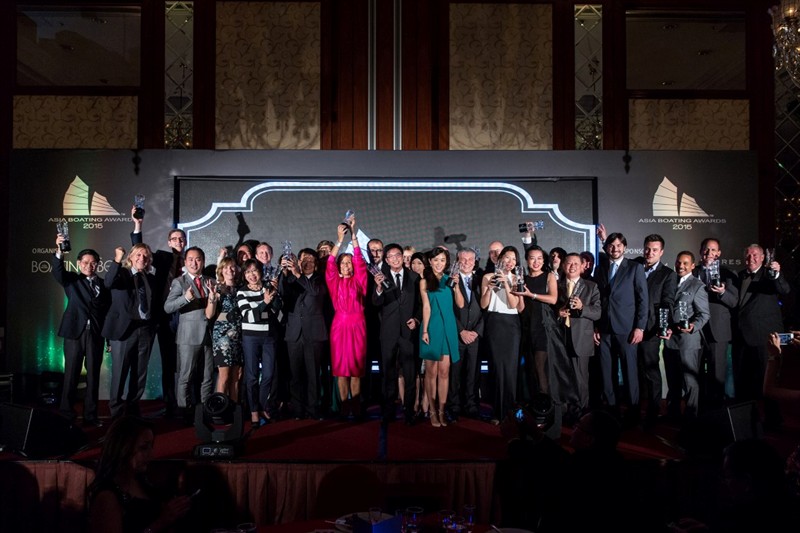 The winners of the 2016 Asia Boating Awards will be unveiled on April 7, during the Singapore Yacht Show 2016. Deadline for the nominations is Friday, February 26, 2016. ... read full story 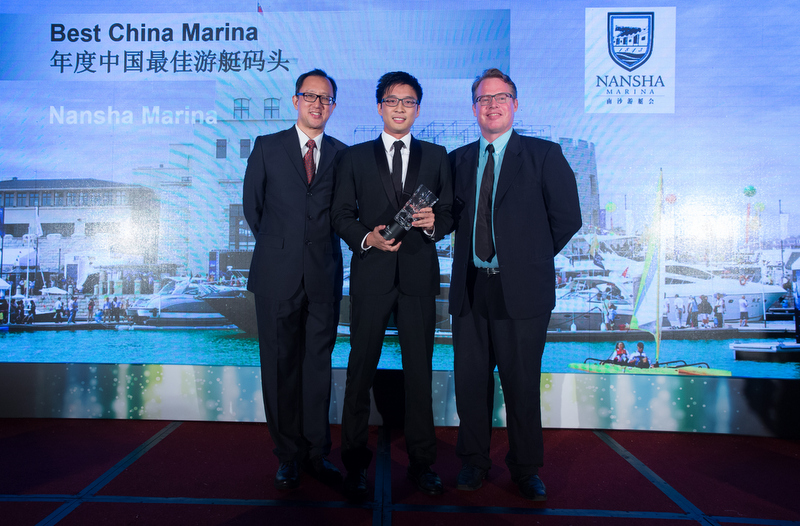 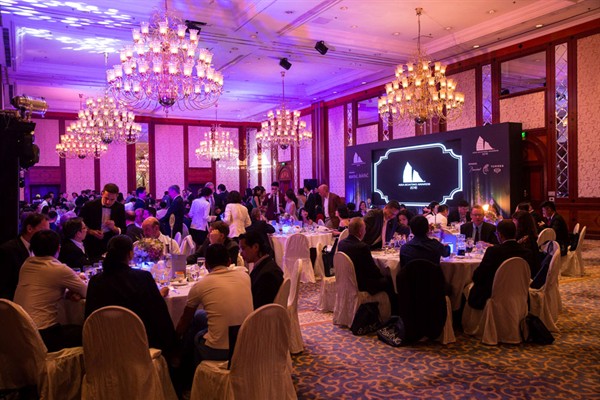 The winners of this year's 11th Asia Boating Awards have been announced, including such outstanding vessels as luxury mega yacht Silver Fast and superyacht Illusion V, to name but a few. ... read full story 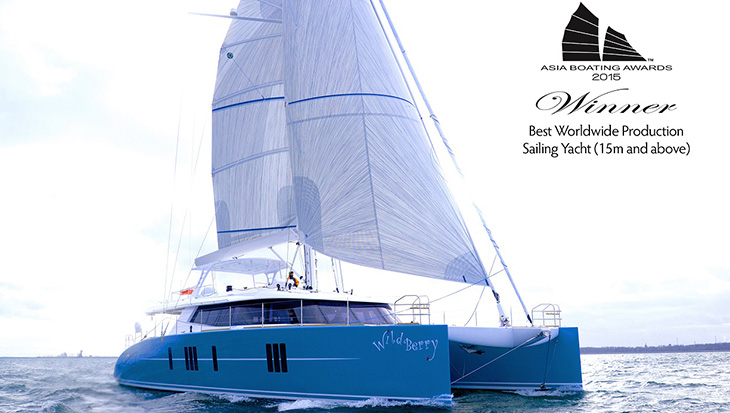 The first Sunreef 74 sailing yacht WildBerry has become the winner of the Asia Boating Award 2015 in the 'Best Worldwide Production Sailing Yacht Above 15m' category. Within the following few months, the shipyard will launch the next 4 units from this amazing model. ... read full story 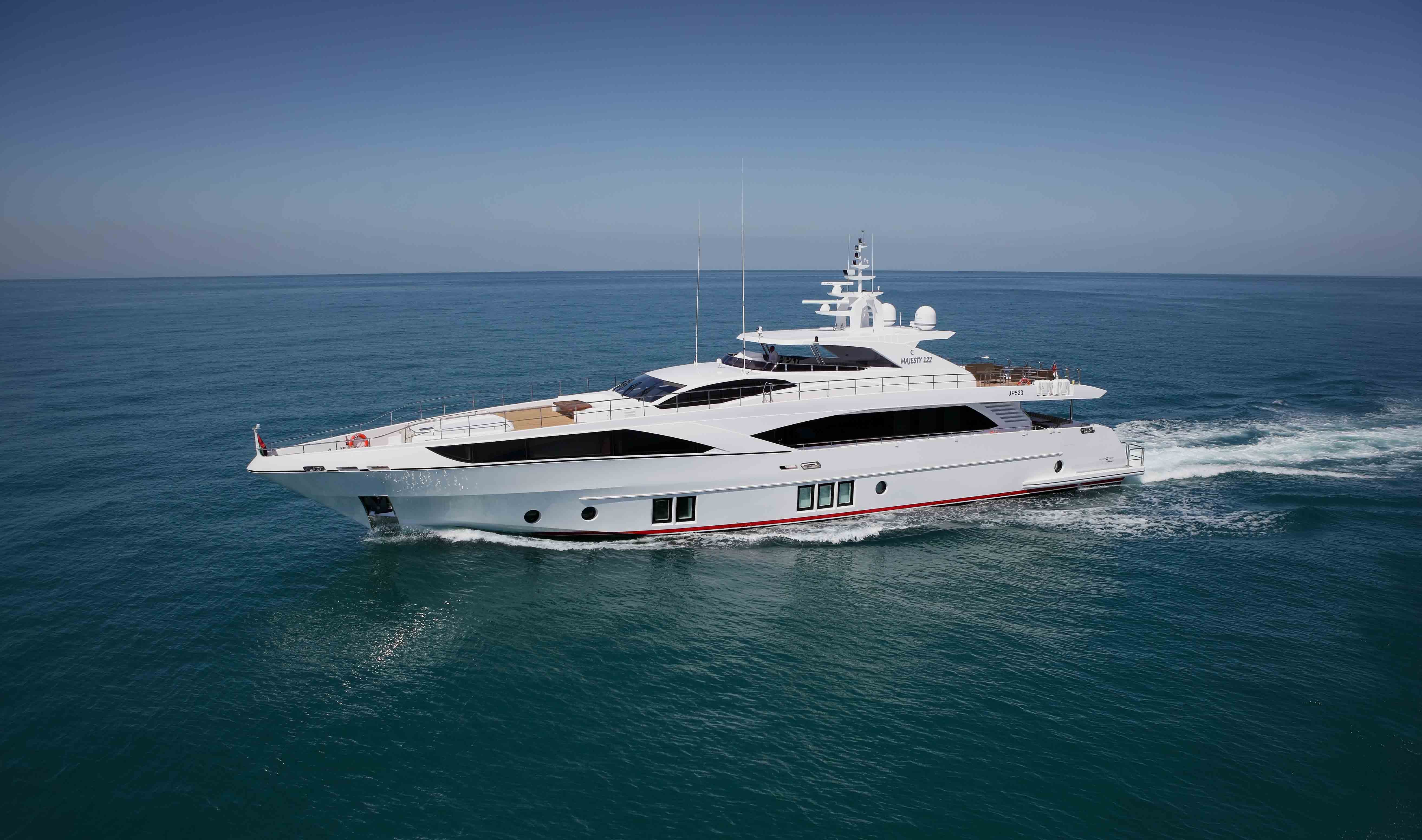 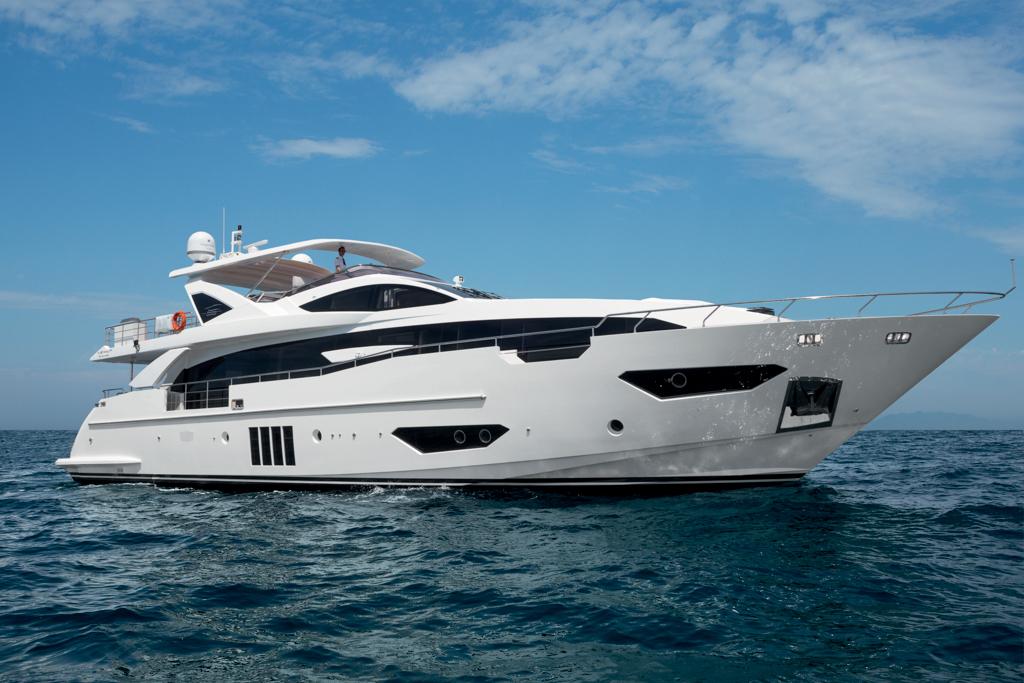 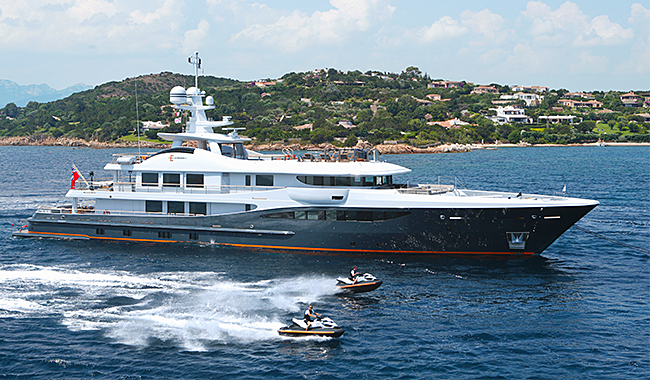