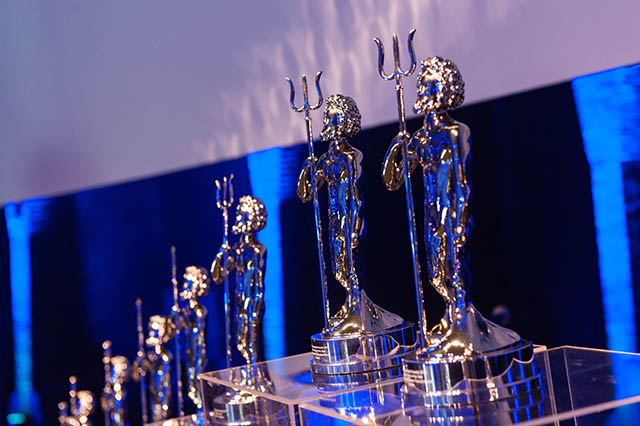 Nominations for the prominent World Superyacht Awards 2016 will close soon. They must be submitted no later than the closing date of 30 November, 2015. Nominations are also open for the prestigious Voyager’s Award until 26 February, 2016. ... read full story 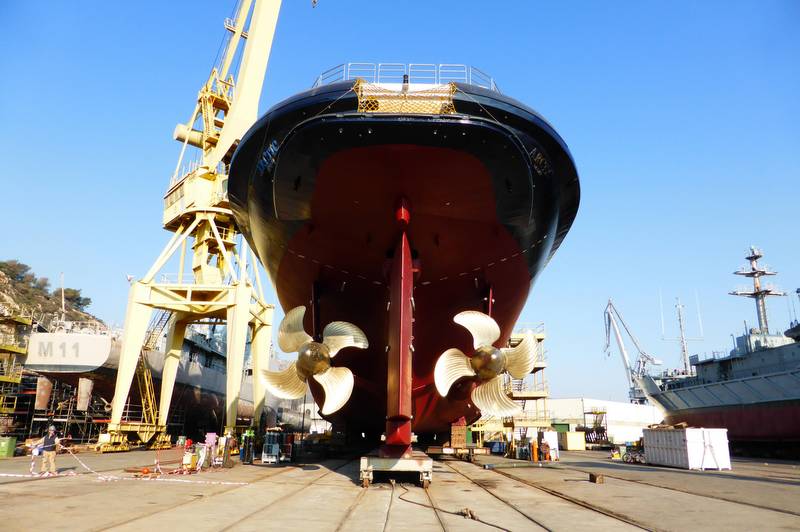 MML have played a pivotal role in the recently completed refit on the 88m expedition mega yacht ARCTIC P. Work included the addition of a hidden pool, jacuzzi and table which create a flush deck when not in use. ... read full story