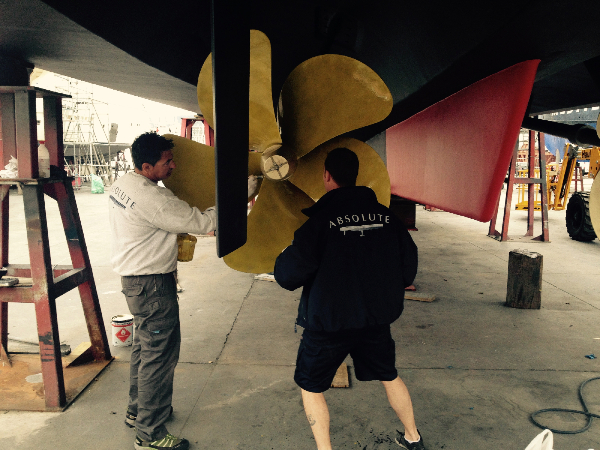 The finishing services aboard superyacht Angara were completed by Absolute Boat Care over the winter. Recently re-launched at STP Shipyard in Palma, the 42m Horizon is now ready to kick off another successful season. ... read full story 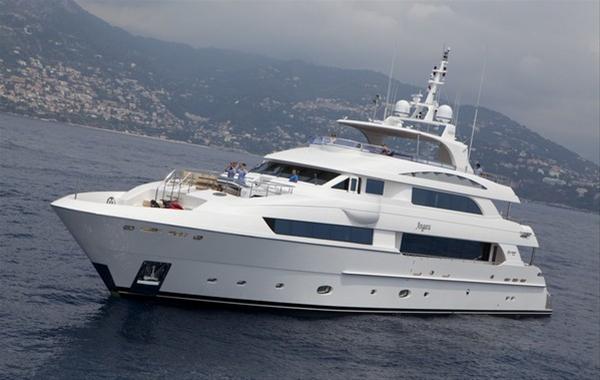 Horizon P136 superyacht Angara wins the “Yacht of the Year” Award in Taiwan. The "Yacht of the Year" is chosen as winner from each Taiwan yacht manufacturer, and Horizon has already had the honor of winning this prestigious award with the P136 charter yacht Miss Rose in 2009. ... read full story 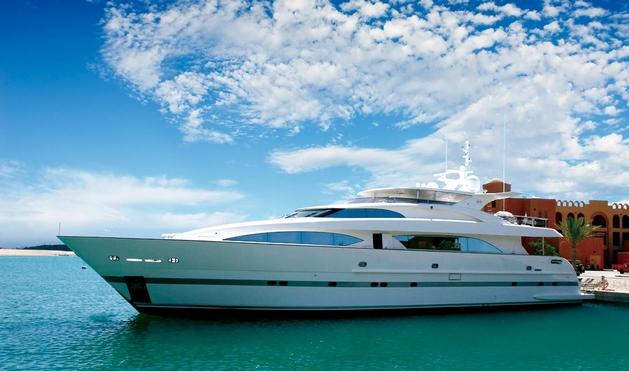 Horizon RP120 super yacht MUSES and the P136 luxury yacht Angara are among the Finalists for the 2012 World Superyacht Awards, held in May 5, 2012 in Istanbul, Turkey at the Ciragan Palace Kempinski. ... read full story 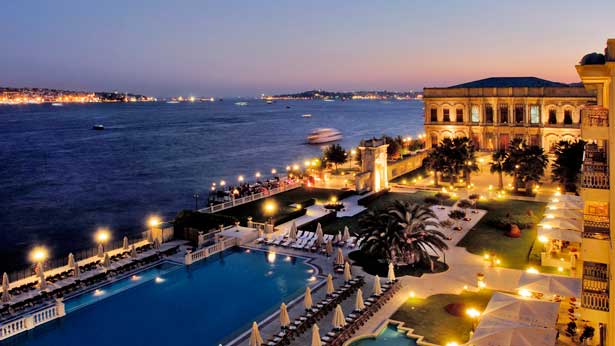 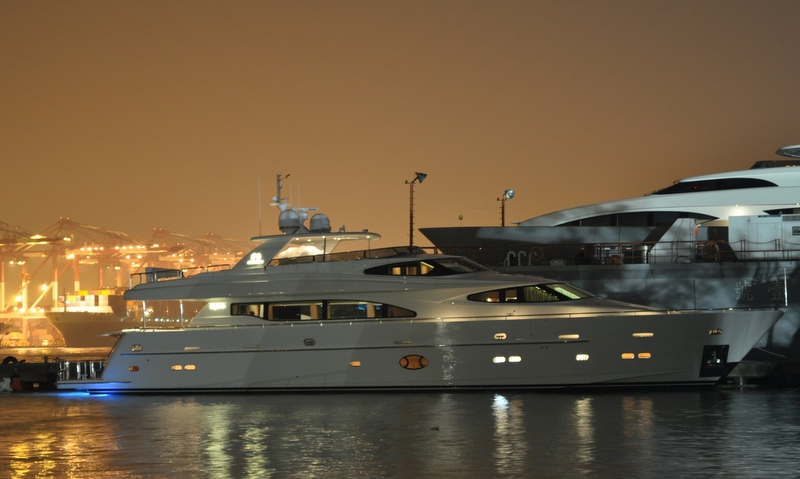 Last 29 april 2011 was the official starting date of Design works on historical Ship Angara (ex Aviso Hela), to bring her back to the “old splendour”. ... read full story

5th P130 Motor yacht Angara to be delivered by Horizon 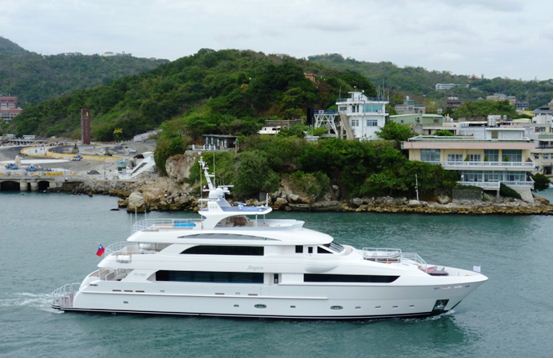 Horizon is scheduled to deliver its fifth P130 superyacht, “Angara,” to her new owners in Europe this summer – the 136ft superyacht will be shipped from Horizon in mid-May and arrive in Malta around June 5th. ... read full story 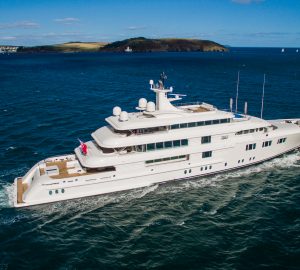