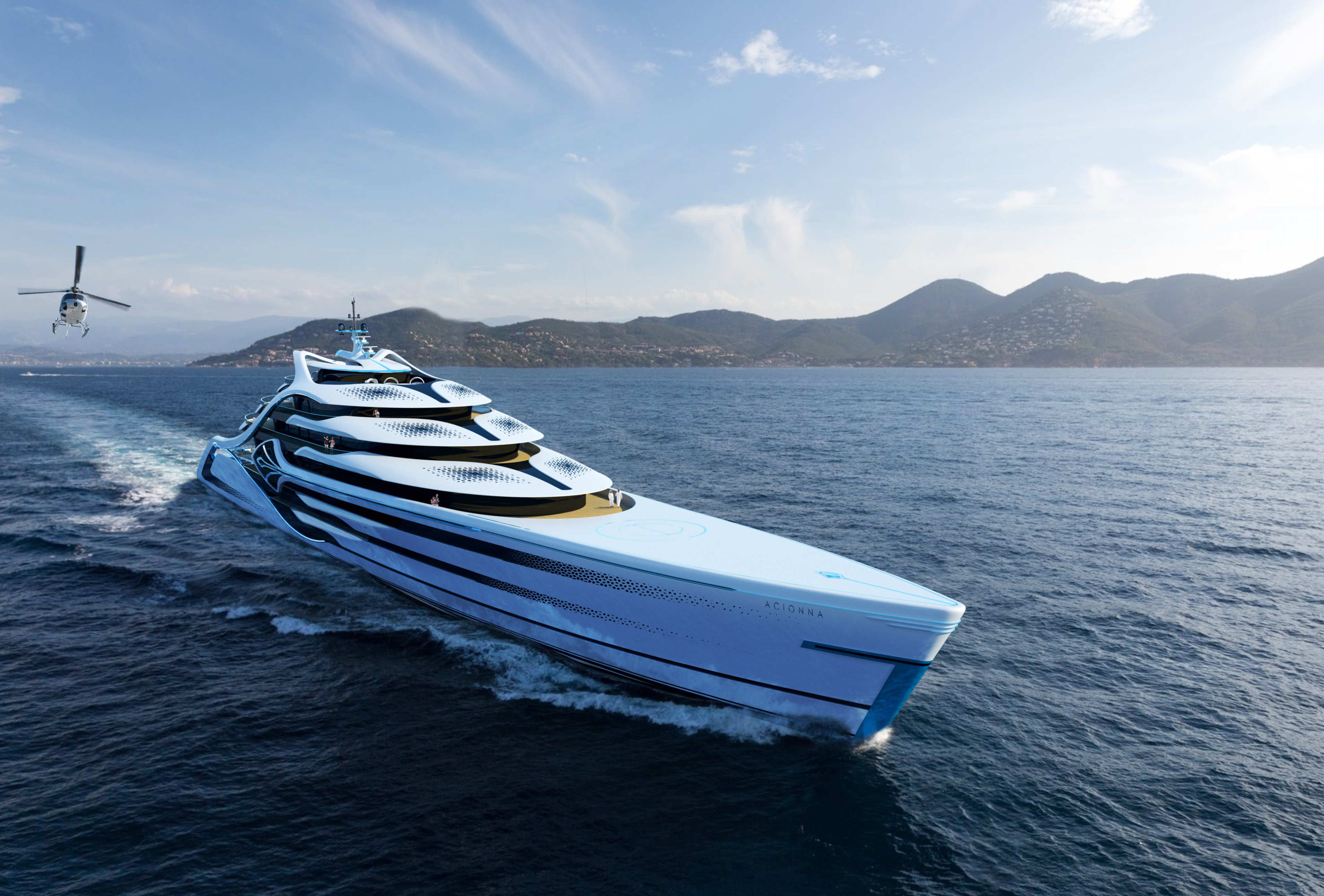 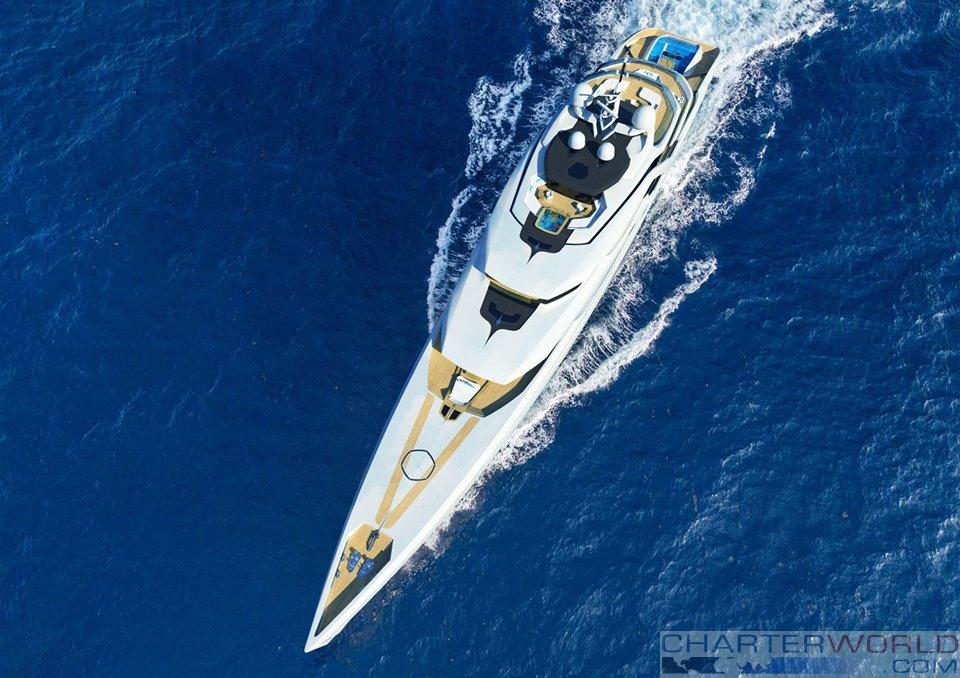 Presenting a new 111-metre supeyacht design has become one of the most noticeable events at the 2016 Monaco Yacht Show. Andy Waugh, in collaboration with German yacht builder Nobiskrug and interior style firm MYDco, created a concept of a highly efficient superyacht using advanced materials, which would also make the vessel lighter than others in... ... read full story 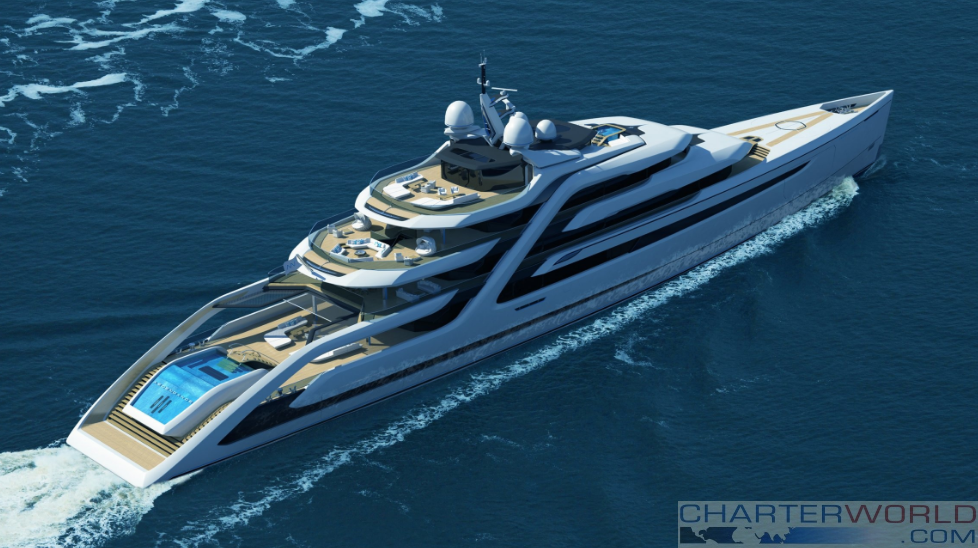 Yacht concept Ascendance was designed by Andy Waugh as a ready-to-build project which will be officially unveiled at the Monaco Yacht Show. Andy Waugh is an British based yacht designer who previously worked with H2 Yacht Design. He has completed a new superyacht concept call Ascendance which was developed in conjunction with the German large... ... read full story 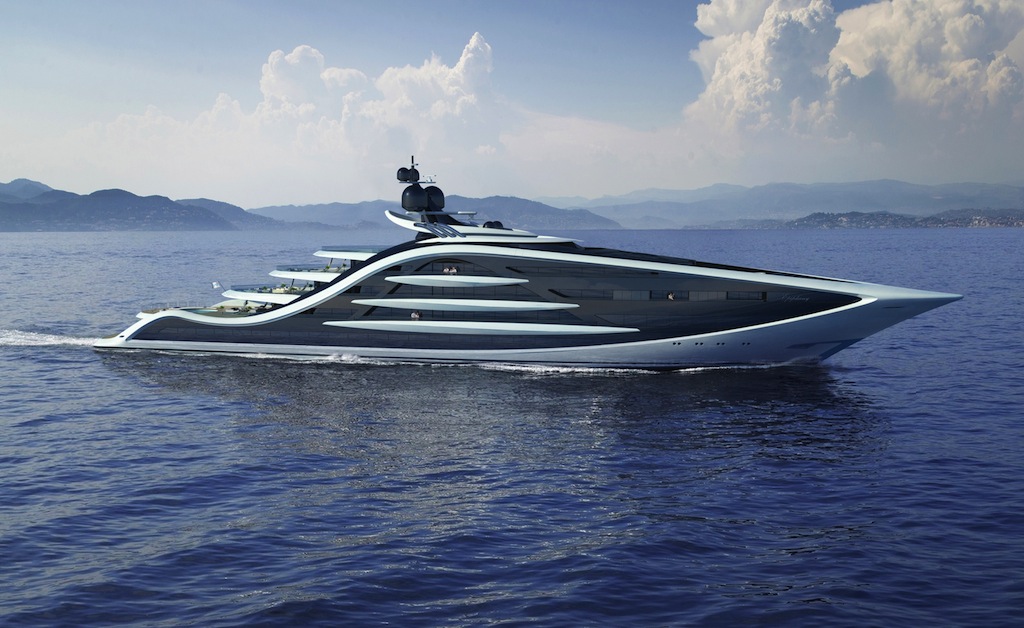 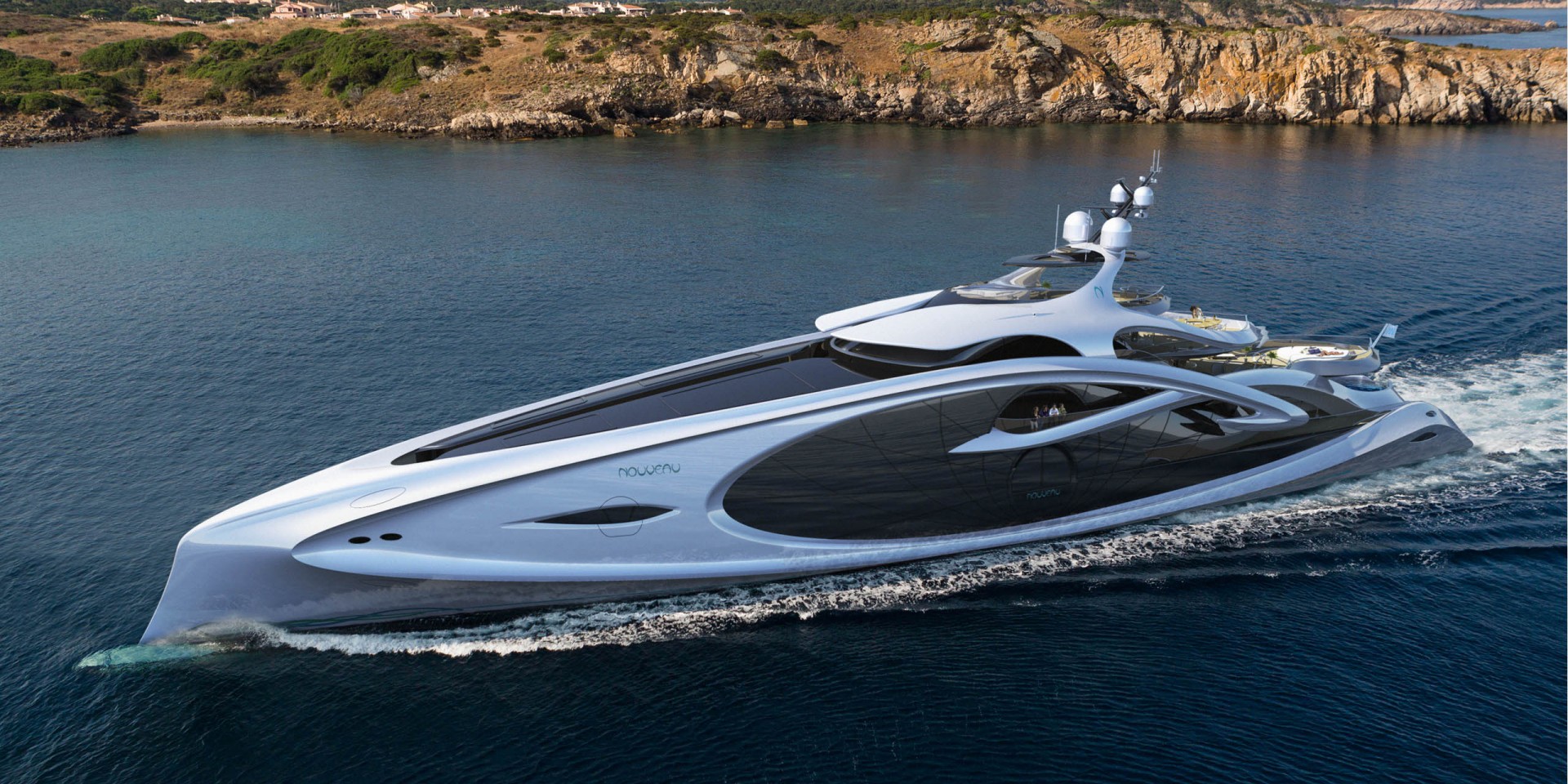 This year saw British designer Andy Waugh launch his own brand, along with the striking 90-metre superyacht NOUVEAU concept. This takes inspiration from the works of the classical exponents of the Art Nouveau style. ... read full story