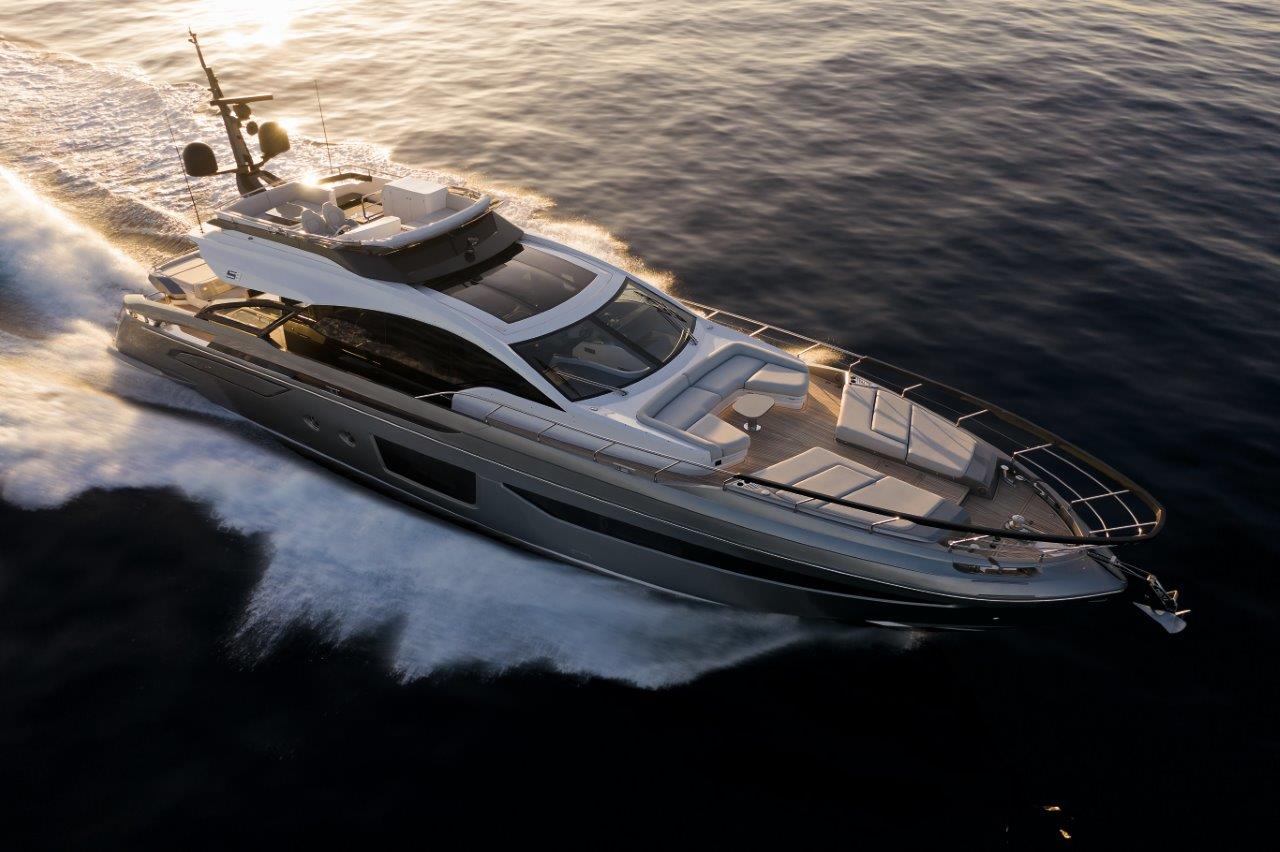 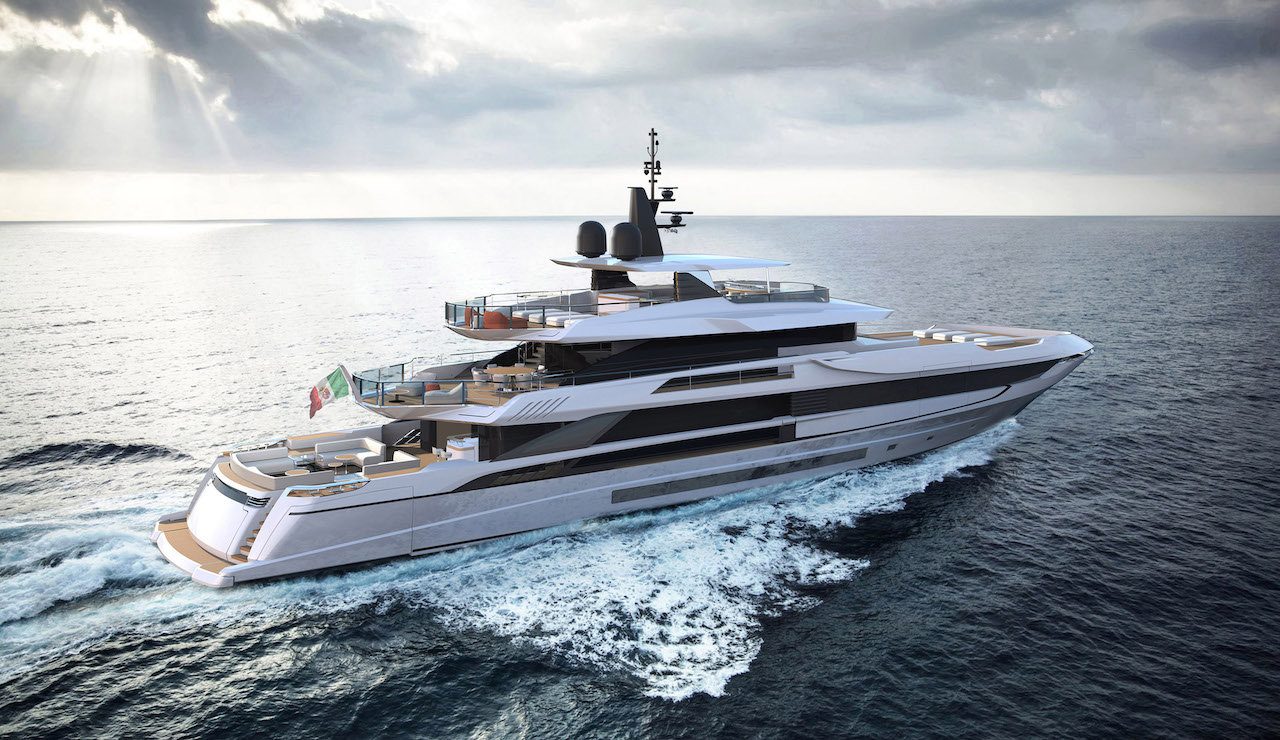 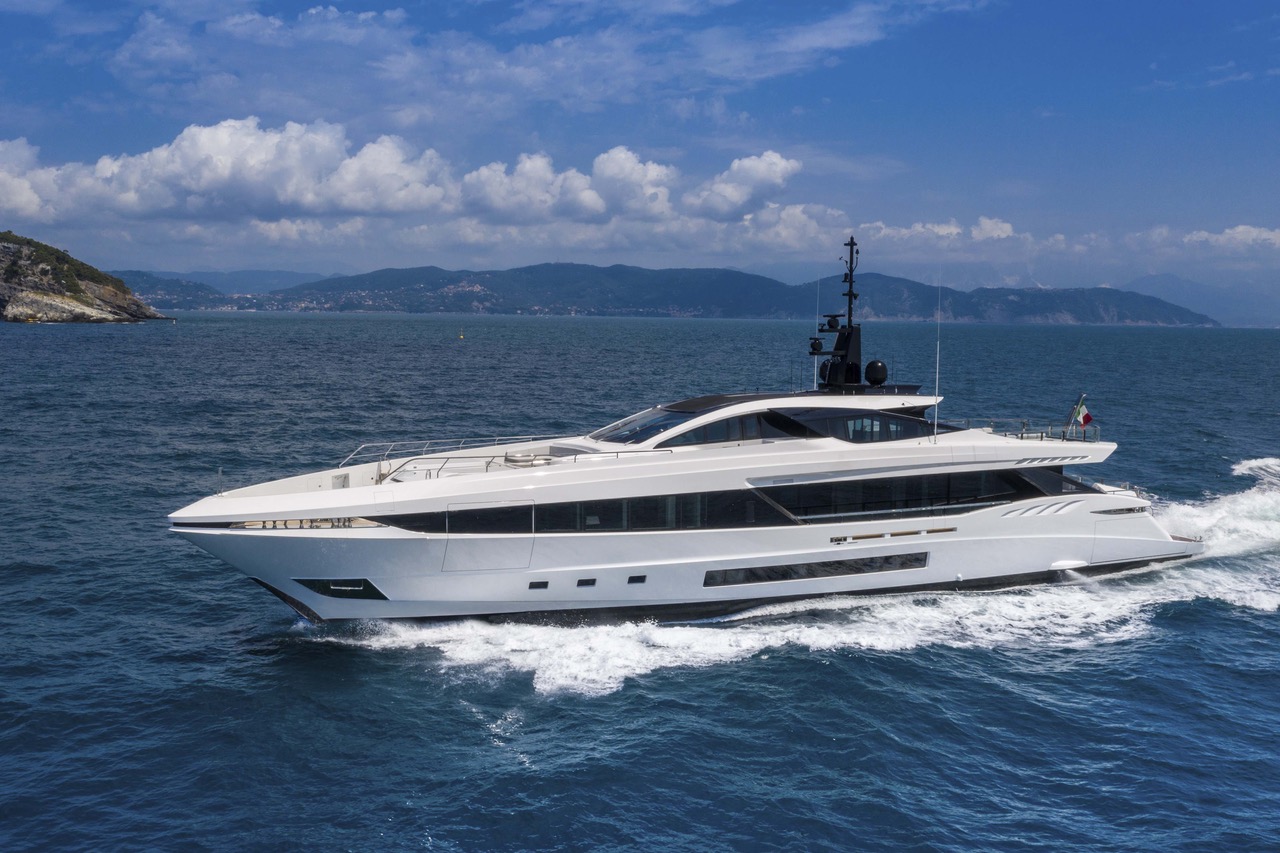 Overmarine Group has announced the sale of PROJECT AMALFI, a MANGUSTA GRANDSPORT 45 capable of a top speed of 26 knots and a range of 3,500 nautical miles. ... read full story

Azimut has revealed its largest luxury yacht model so far: The 38M TRIDECK, of which three units have already been sold. ... read full story 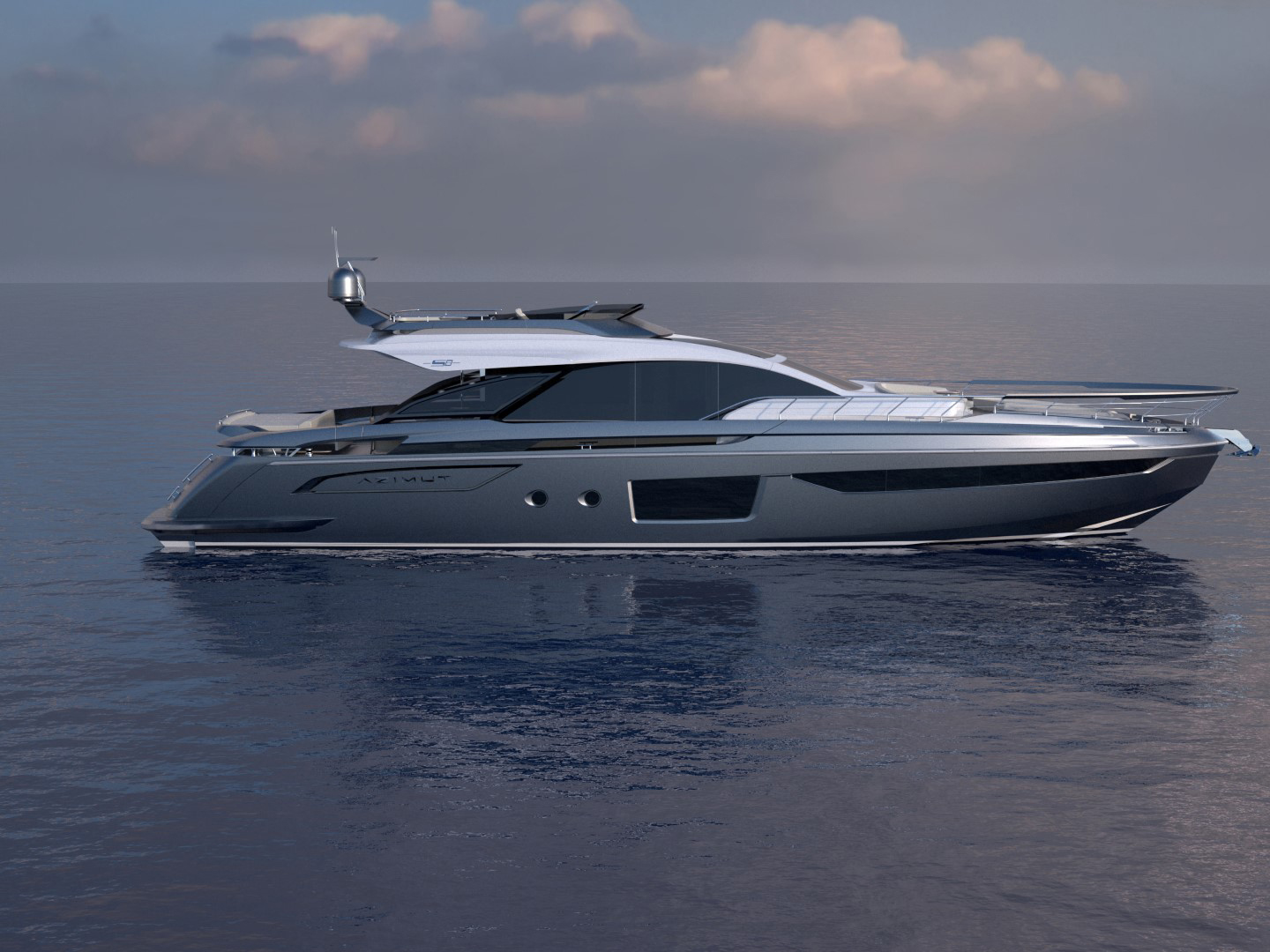 The new AZIMUT S8 model by Azimut Yachts will be attending the Cannes Yachting Festival for the first time. ... read full story 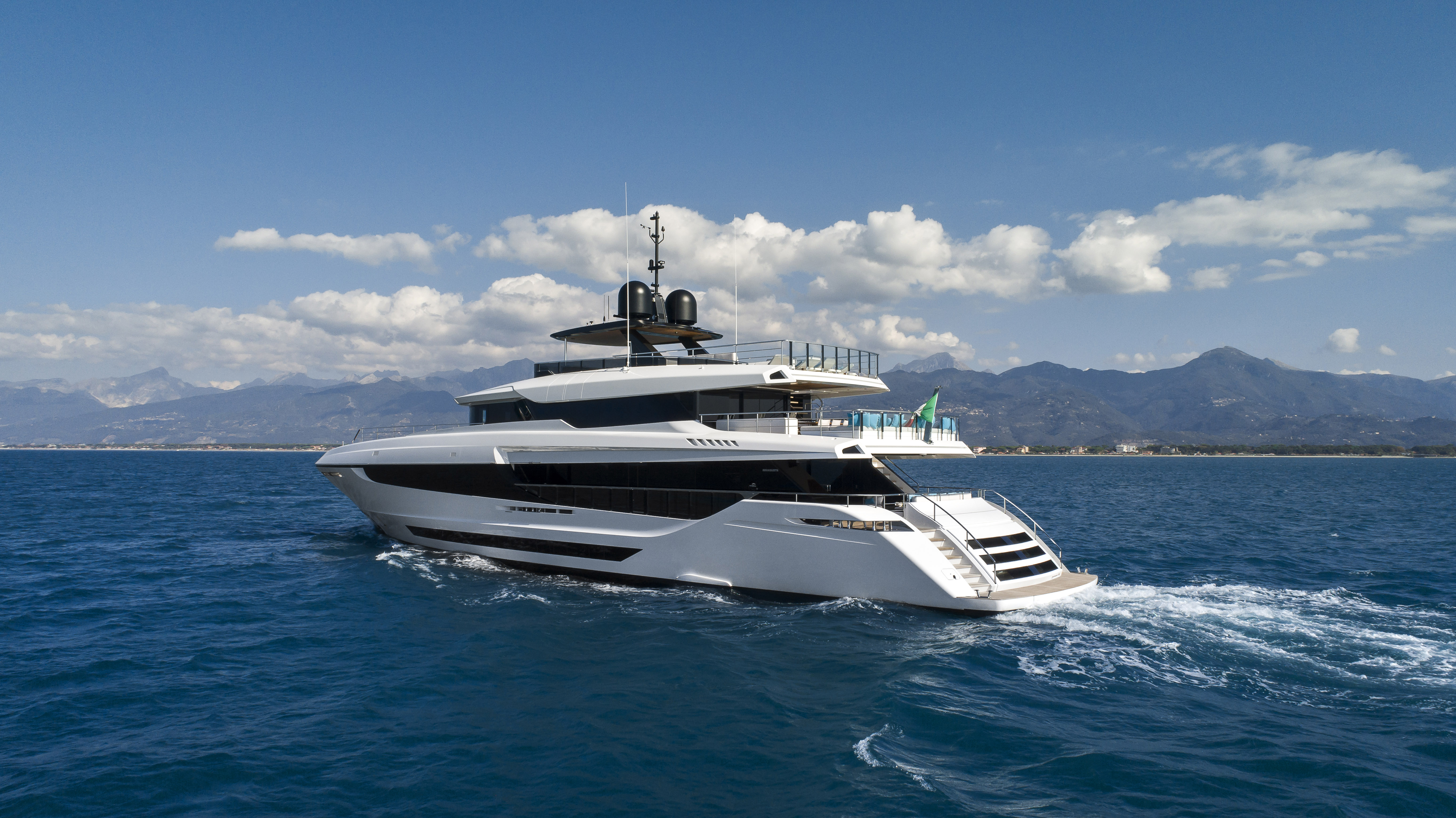 New 43m yacht delivered to her owner in Italy: find out more about the latest yacht from the Mangusta Oceano 43 here. ... read full story 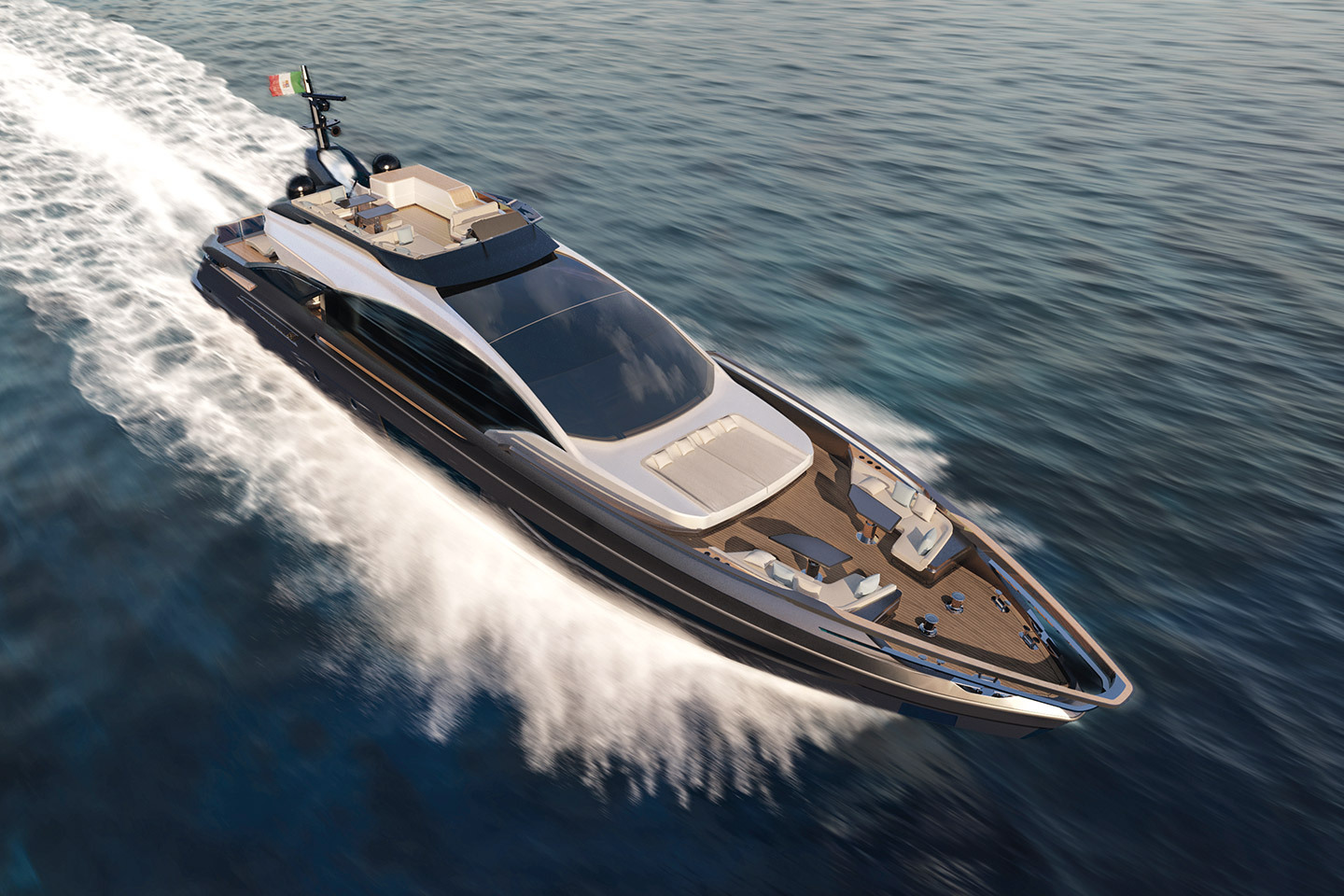 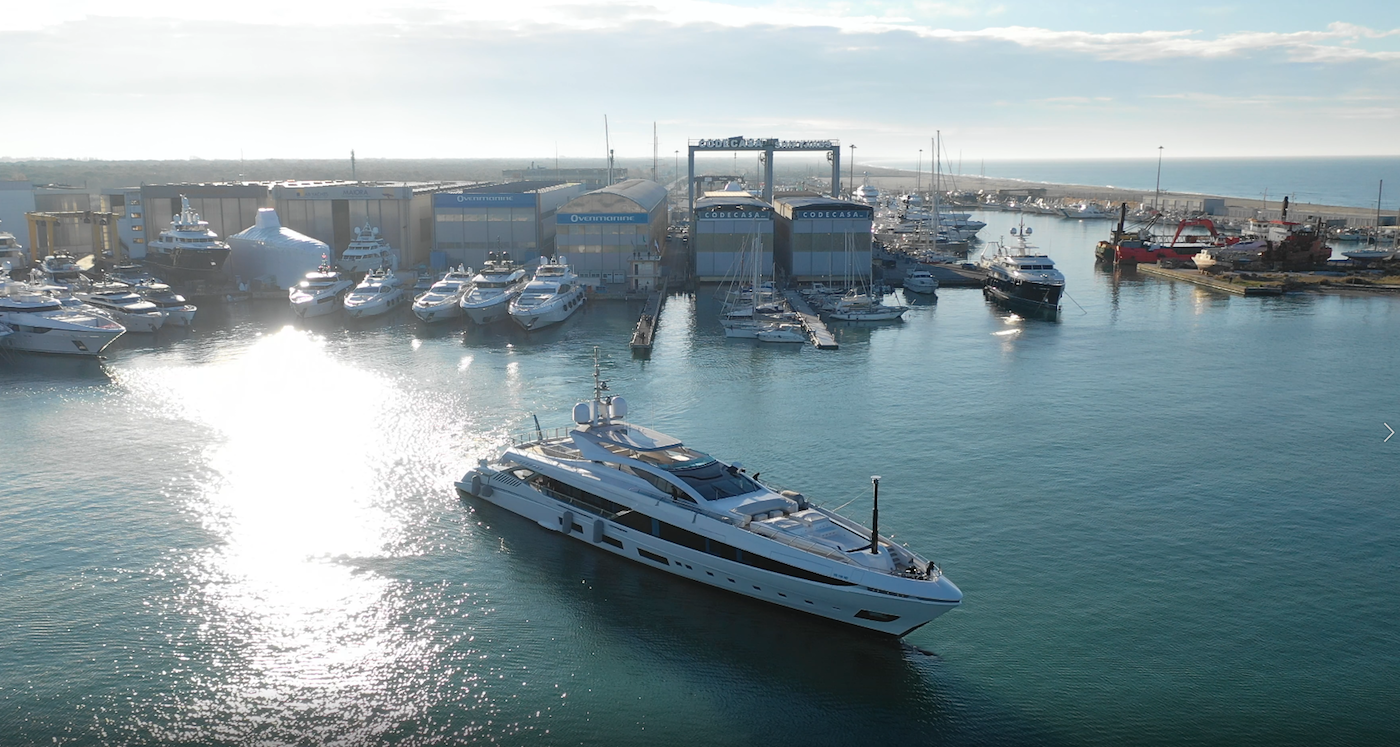 Mangusta superyacht El ELON has made history for the shipyard by becoming its first luxury yacht to cross the Atlantic without assistance. ... read full story 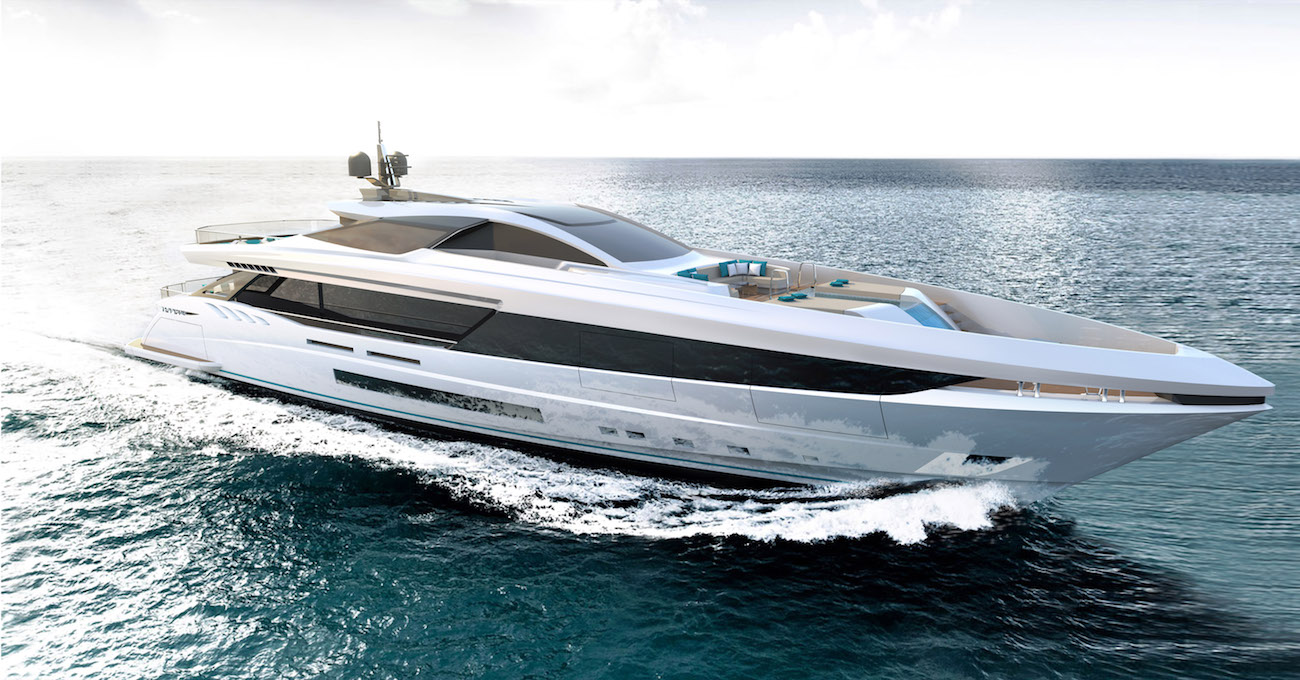 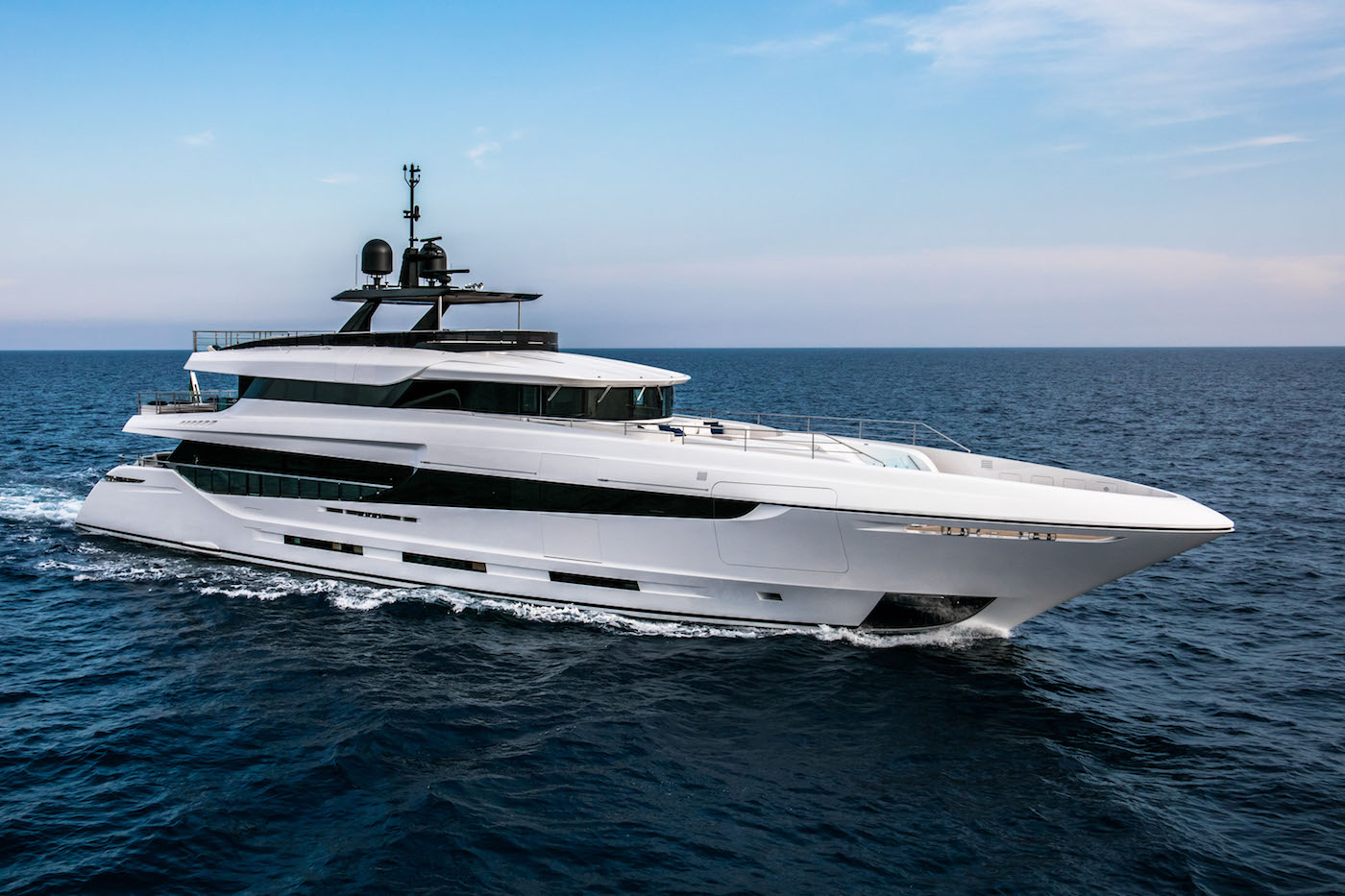