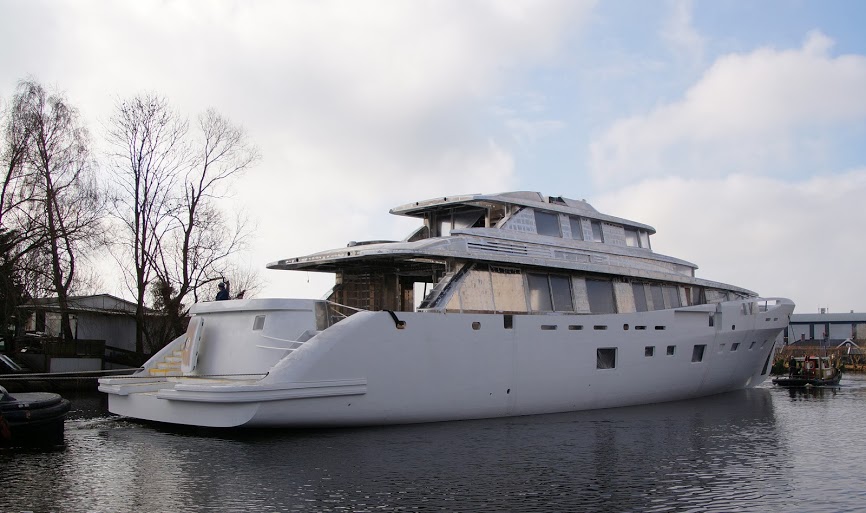 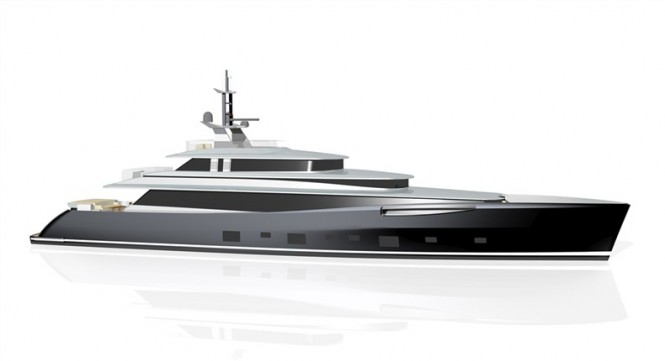 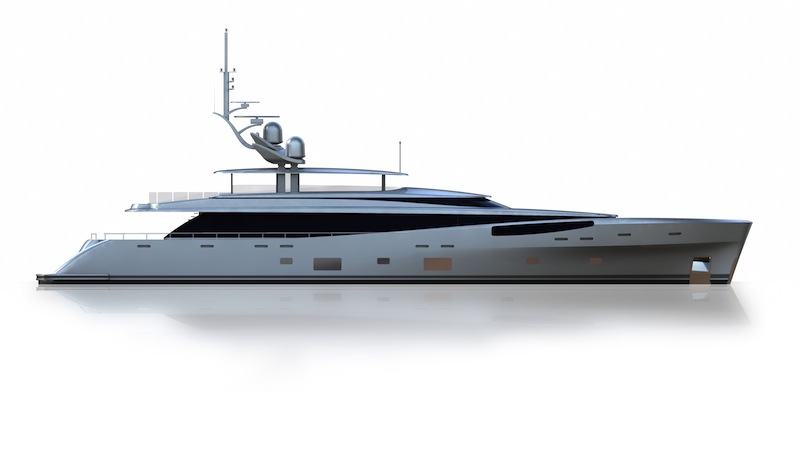 The new 46m Feadship superyacht hull 688 designed by Dubois Naval Architects under design number 368 is a beautiful vessel with interior by Redman Whiteley Dixon, due to be launched in 2014. ... read full story