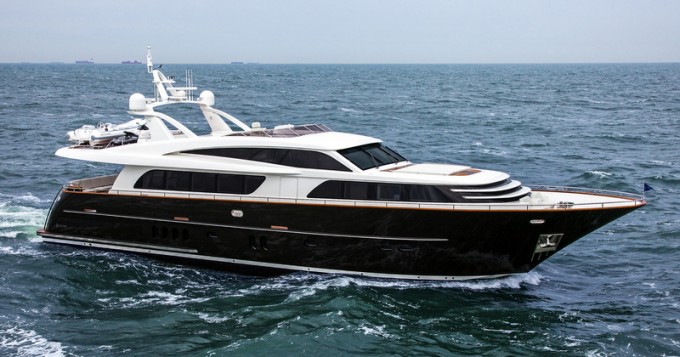 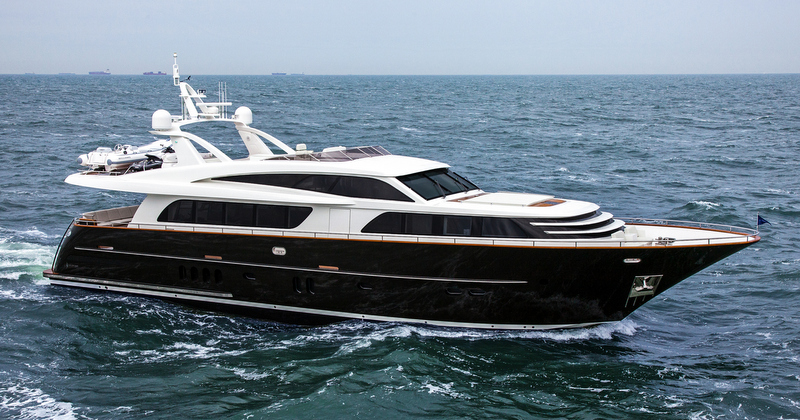 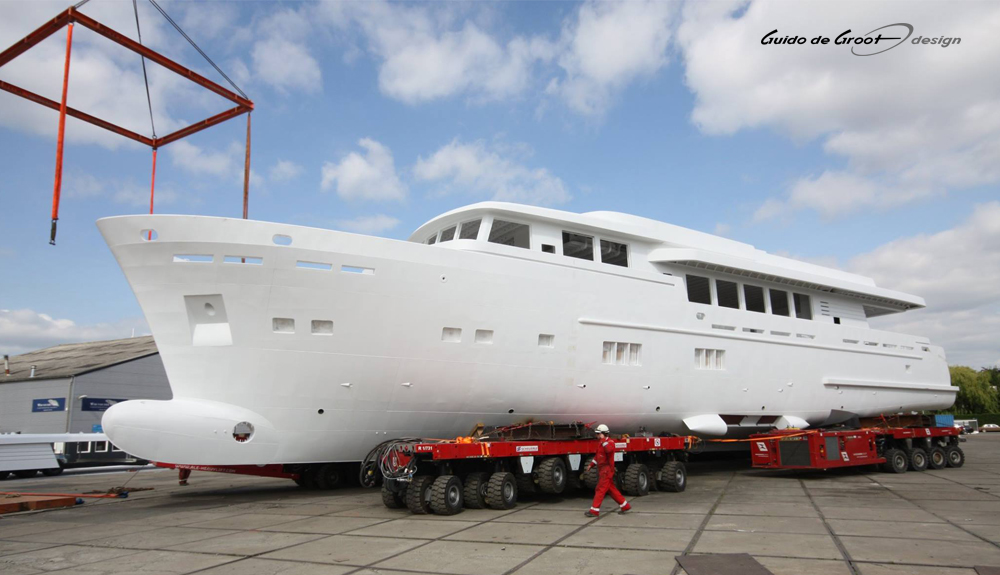 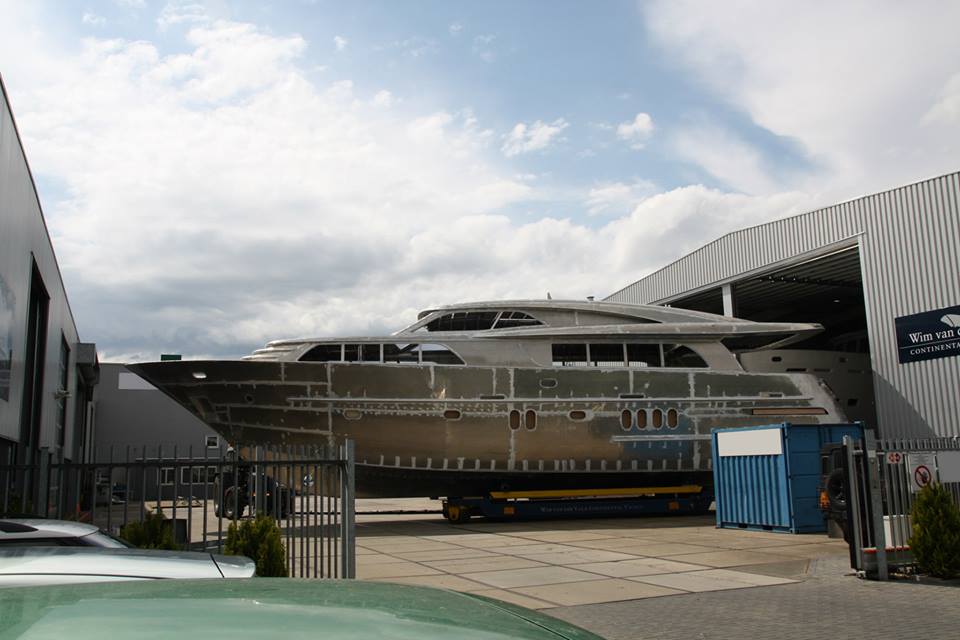 The lovely 25-metre superyacht Continental III 25.00 RPH is currently in build at the Dutch shipyard, Wim van der Valk. Due to be launched and delivered in Spring 2015, the vessel has been beautifully penned by well known Guido de Groot Design. ... read full story 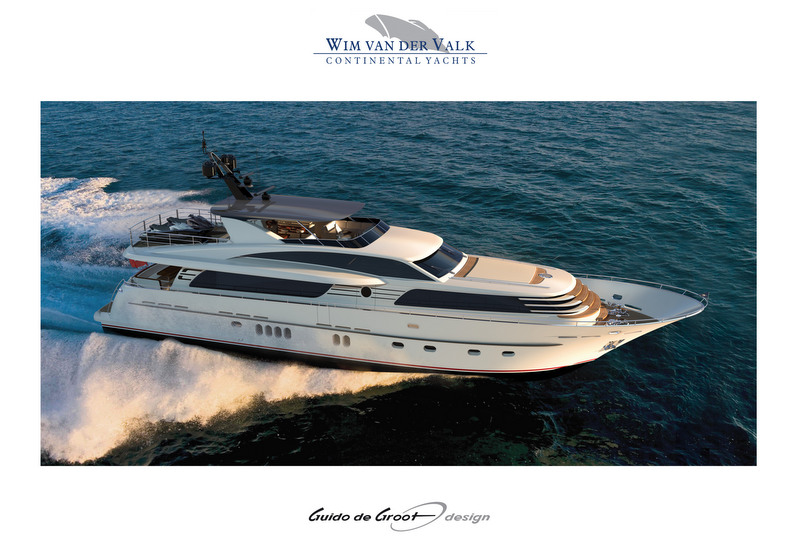 The successful Continental III series by Wim van der Valk has been beautifully penned by Guido de Groot from the Netherlands. The 26-metre superyacht Continental III 26.00 RPH will be showcased at the 2014 Dusseldorf Boat Show. ... read full story