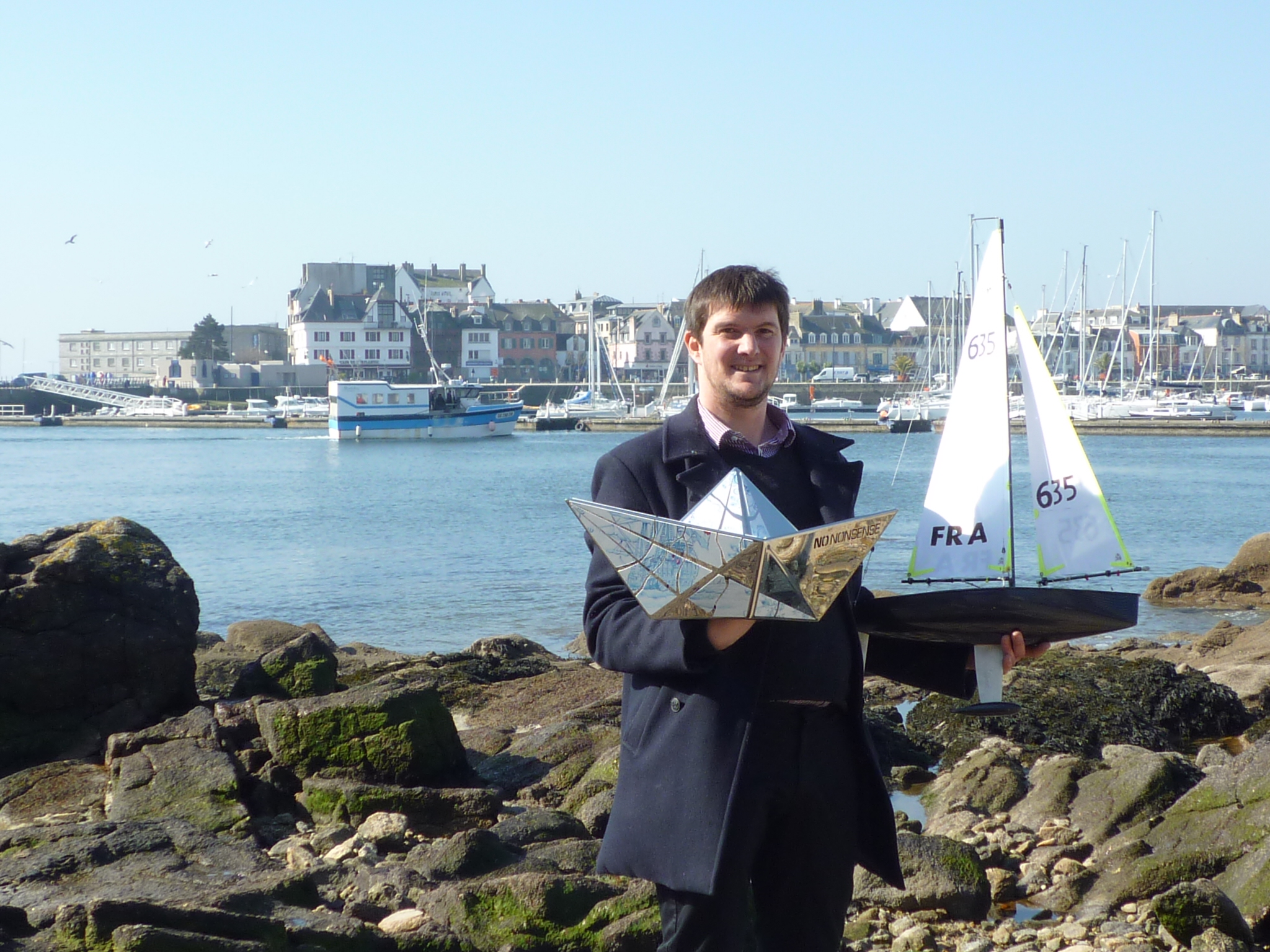 Gael Douguet of JFA Yachts has been announced as the winner of the NO NONSENSE GOES ANYWHERE competition, organised by Vripack following the 2012 MYS, having done an exceptional job of continuing the journey of No Nonsense. ... read full story 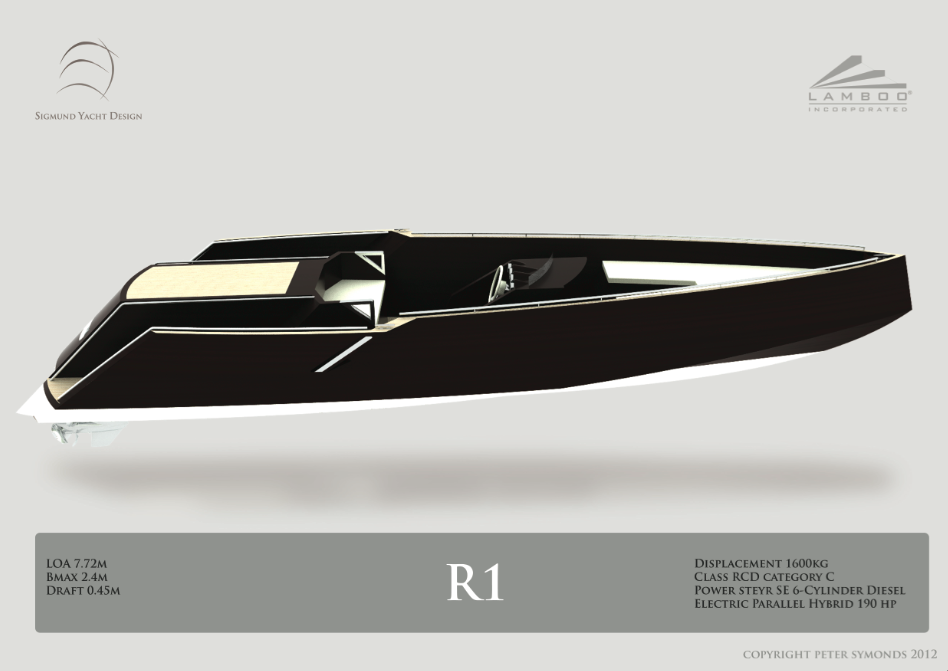 The latest Lamboo R1 yacht tender, the first of its kind made of bamboo, will be presented at this year's Singapore Yacht Show as well as Monaco Yacht Show. This amazing eco-friendly runabout has been designed by Peter Symonds from Sigmund Yacht Design. ... read full story 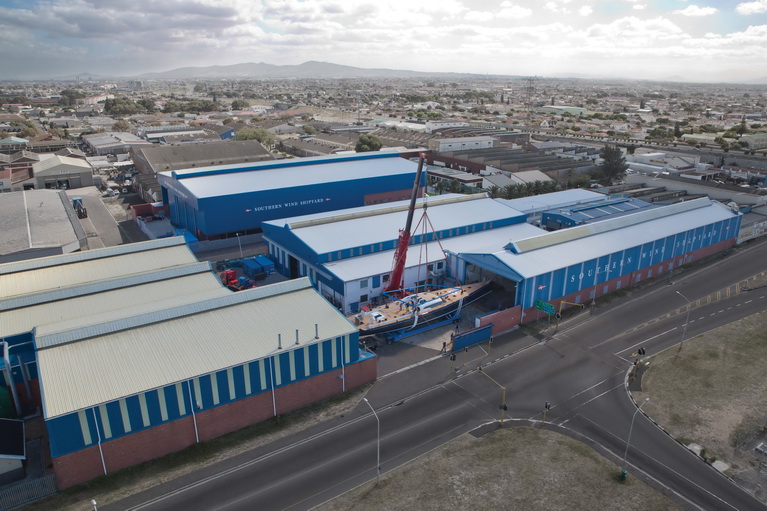 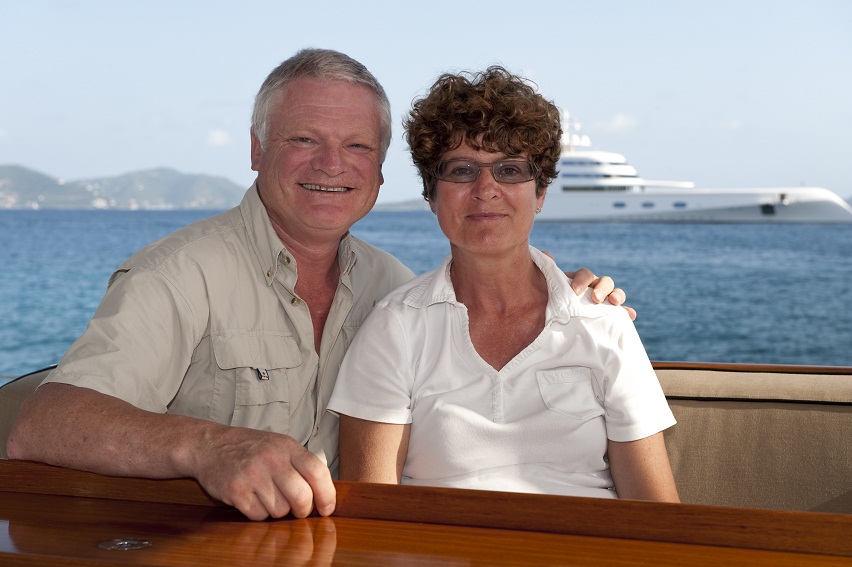 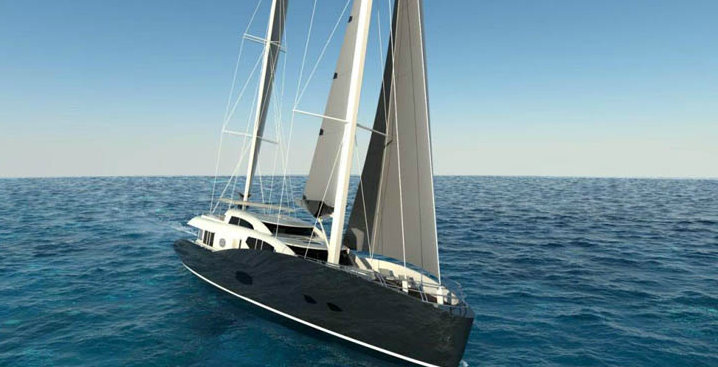 This year's Monaco Yacht Show saw the official presentation of the newest Conrad 115 superyacht by Conrad Shipyard. The company is planning to exhibit her live at the next year's edition of this prestigious event. ... read full story 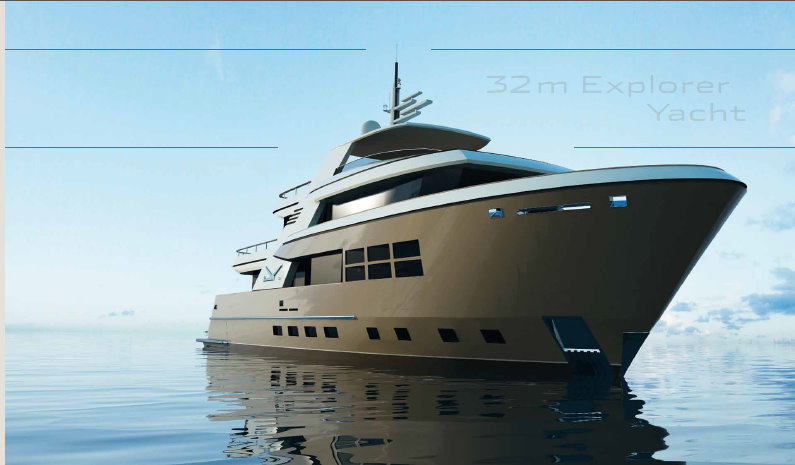 The Drettmann-Sunrise Group has started to work on their first 32m Drettmann Explorer Yacht to be built in their partnership. This stunning vessel, featuring design and engineering by Drettmann´s in-house team and Focus Yacht Design is being built at the Sunrise yard in Antalya, Turkey. ... read full story