Having to cope with harsh weather conditions, Rossinavi, one of Italy‘s ...
Browse News Section

Having to cope with harsh weather conditions, Rossinavi, one of Italy‘s prestigious luxury yacht builders, has launched yet another one of its beautiful yachts – the 48m Project Ketos superyacht Vellmari (hull FR026). With naval architecture by Arrabito Naval Architects and sleek exterior and interior by Team for Design by Enrico Gobbi, VELLMARI yacht is a fine example of Italian quality and craftsmanship. 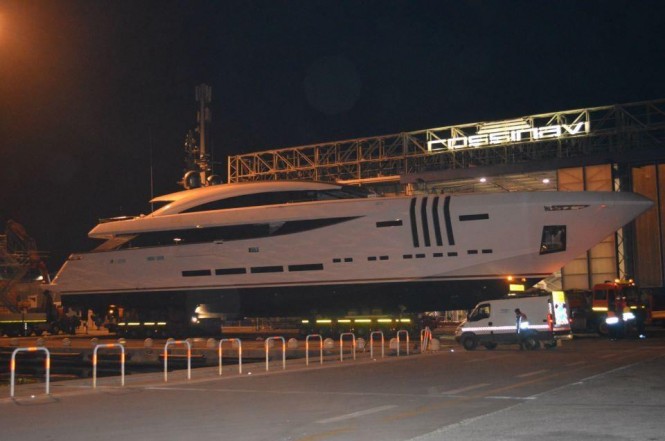 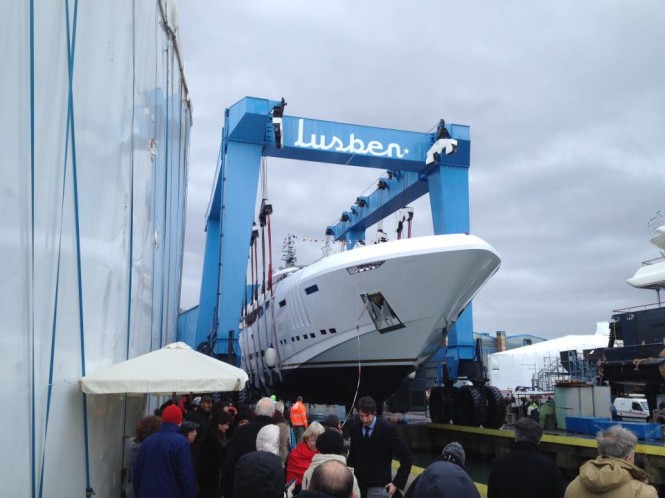 The vessel was built entirely in aluminium and remains within the 500GT limit, with two and a half decks boasting interior volumes larger than those on yachts similar to Vellmari’s size. She is said to reach a maximum speed of about 17.5 knows thanks to her twin MTU 16V2000 M94 main engines rated 2600 BHP each. 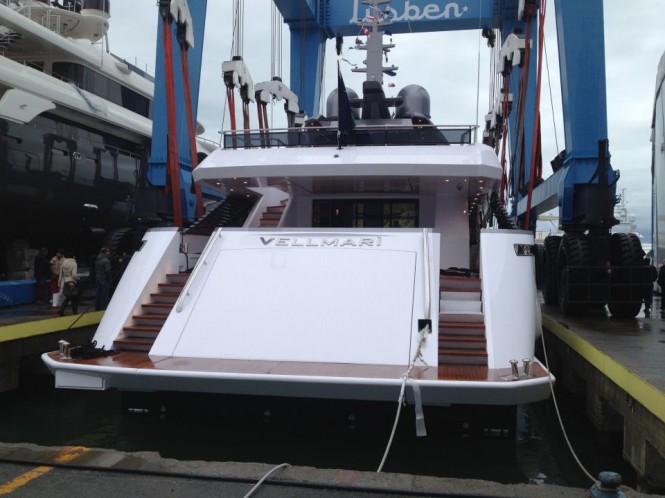 Superyacht VELLMARI’s ingenious windows ahead, very characteristic of the Ketos design, are more than two meters high-cut. They begin from the deck and finish over the ceilings, amplifying the interior areas, providing her Owners with wonderful vistas of the yacht’s surroundings. 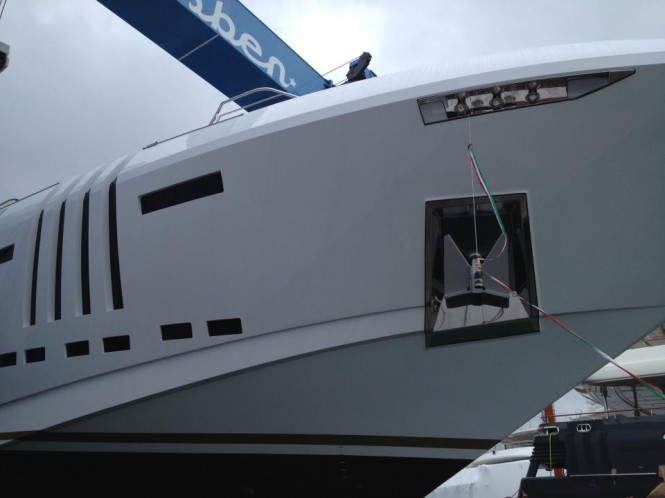 One of the particular features of the Vellmari yacht is her skylounge with an electrically operated opening side window and top. The aft, on the other hand, boasts a circular opening window system, allowing her guests to enjoy the Spa Pool pool, both from the inside and outside. Rossinavi’s Ketos motor yacht Vellmari is due to be delivered in March and in time for the next Mediterranean summer season. 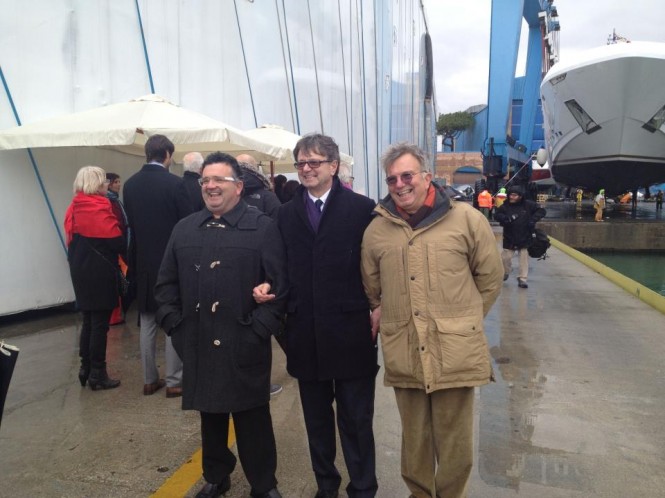 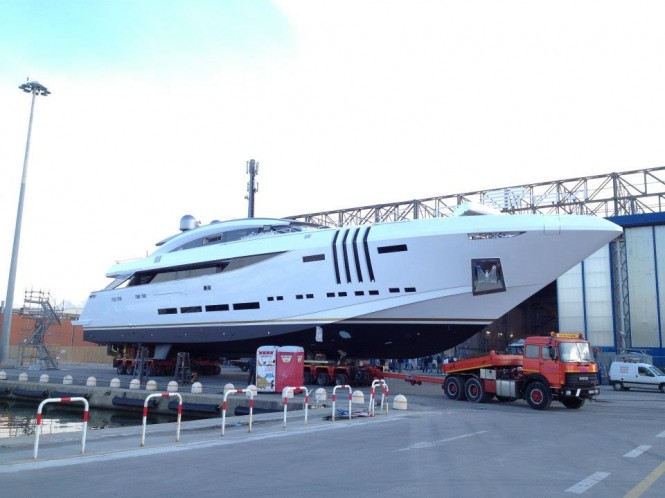 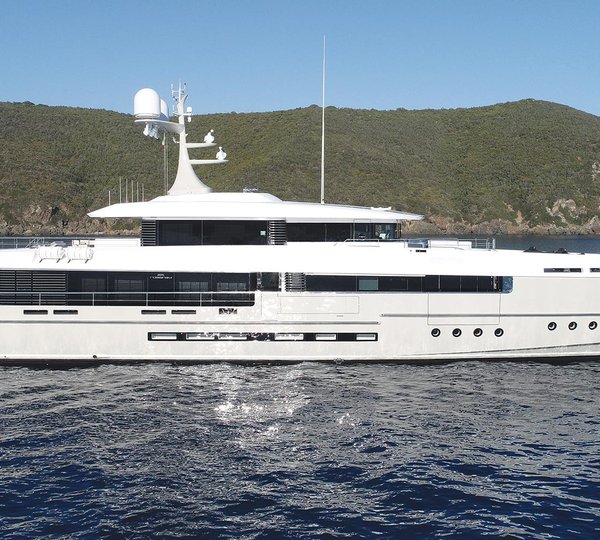 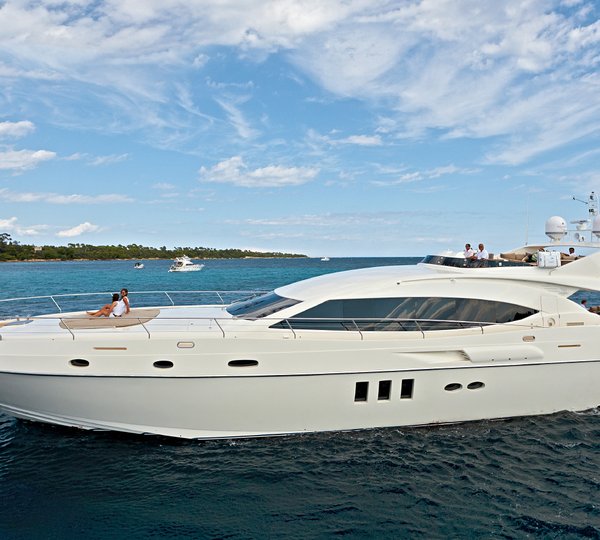 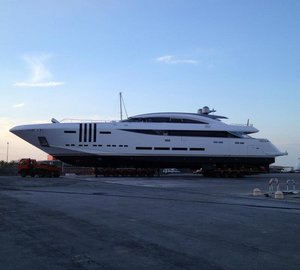 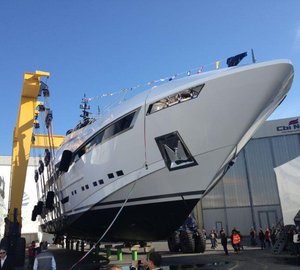 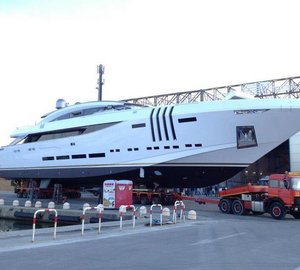 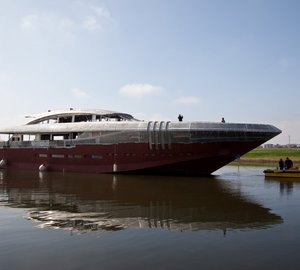 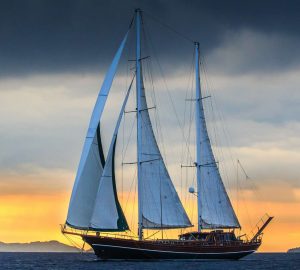 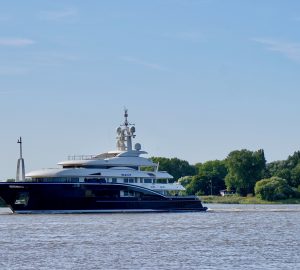