The second edition of the Rolex Swan Cup Caribbean came to an end in style on ...
Browse News Section

The second edition of the Rolex Swan Cup Caribbean came to an end in style on Saturday 7 March, following four amazing days of sailing in the fantastic British Virgin Islands yacht charter location. 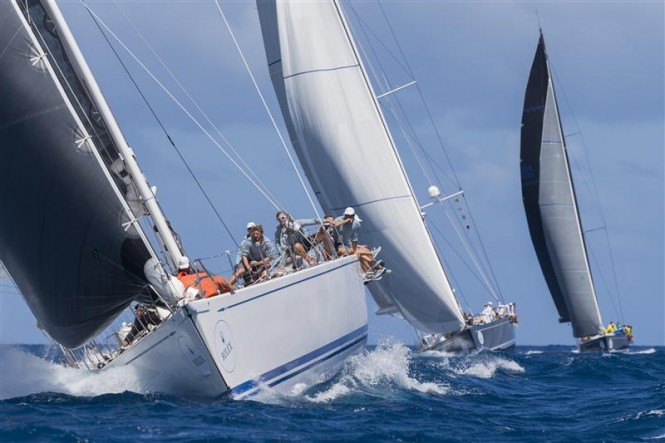 Having dominated proceedings from the very first race, Swan 80 superyacht Selene (CAY) and James Blakemore’s Swan 53 Music (GBR) were confirmed as the two Class winners – redemption for both crews after being denied on the final day in 2013.

Launched two years ago, the Rolex Swan Cup Caribbean marks the continuation of the longstanding partnership between Nautor’s Swan, Rolex and the Yacht Club Costa Smeralda (YCCS). The Swan family has become accustomed to a world-class competition at the Rolex Swan Cup, organised since 1980 at the YCCS’s flagship base in Porto Cervo. In keeping with Sardinia’s Costa Smeralda, the Virgin Gorda archipelago is a sailing paradise, stunningly scenic and tactically engaging in equal measure. 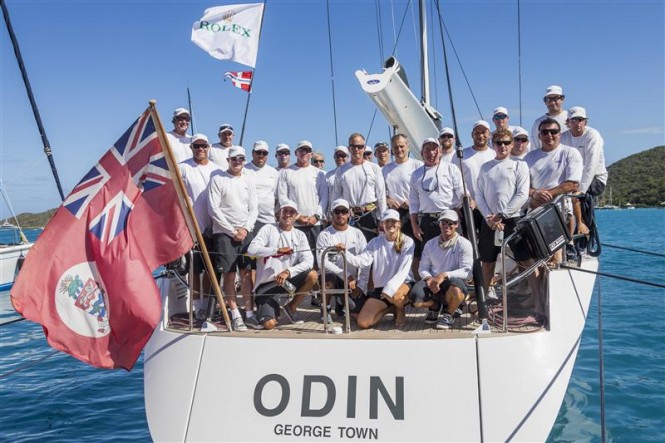 “It’s a fantastic venue to go sailing, stunning, it’s very hard to concentrate when you are looking at all of the beautiful beaches and scenery!” admitted Sean Clarkson, a professional sailor on Swan 90 superyacht Odin (CAY). “Virgin Gorda is a beautiful place.  It is like Sardinia in the summer!” observed Vittorio Codecasa owner of Jeroboam CA Nova (ITA). “Its warm water, it’s a great venue, great hospitality, the event’s well run. I really hope it can continue to grow in years to come,” said Music tactician Mike Giles. “It’s one of the best events I’ve ever been to,” said James Madden, owner of Swan 601 Stark Raving Mad (USA).

The popular social events and opportunity for the Swan family to unwind add extra lustre to the week but make no mistake, competition is first and foremost. “We are here to win!” confirmed Clarkson. A view echoed by all competitors.

Madden’s Stark Raving Mad began the week as the defending champion in the five-strong Class A (yachts measuring 18.29m and above). “To win, it’s about making no mistakes. You’ve got to get the sails up and down, turn around the marks and through the islands without any errors because I am sure all of the boats are going to be pretty well sailed,” advised Madden at the start of the competition. Ultimately, the week’s heavier breeze favoured Stark Raving Mad’s larger rivals, notably Selene and Tom Siebel’s Odin, the fastest boat on the water.

Consistent sailing from Day 1 proved key for Selene, winner of all four races. “It’s going to be about sailing clean and consistently from here on,” predicted tactician Robert MacMillan after a successful first race.

Selene gave a master class in keeping things measured. “We had a lot of breeze which the boat clearly likes,” confirmed skipper Terry Halpin. “The secret of Selene is the fantastic team that we have been building up over the years. We’ve been able to identify the strengths among our crew and do manoeuvres on the boat really well. Last time was Stark Raving Mad’s, this year was ours.” Selene’s nearest rivals Odin finished four points further back with defending champion Stark Raving Mad having to settle for third.

Music finished second in Class B (yachts measuring 18.28m and below) in 2013 losing out to Swan 42 Arethusa on a light final day. Blakemore’s all South African crew began in determined fashion and performed flawlessly.

“The heavier conditions suited the boat and the boys sailed really well the whole week, we had no major mistakes or failures,” said a delighted Blakemore. “We’ve had two seconds in the Rolex Swan Cup before so with these winds this was our shot! It’s a fantastic place to sail and the event is so well organised. We’ll definitely be in Sardinia next year.”

Like Selene, Music also won all four races. Her nearest rival on the water was Paolo Scerni’s Swan 42 Kora 6 (USA) who finished some six points behind.

Made up of sailors from different backgrounds and experiences, Blakemore’s crew selection has an admirable legacy aspect at its core. “The owner is establishing a platform for younger guys to come and sail,” explained Giles. “Part of our group will always include two guys under 25, who will do six or seven regattas as a stepping stone to something else.” 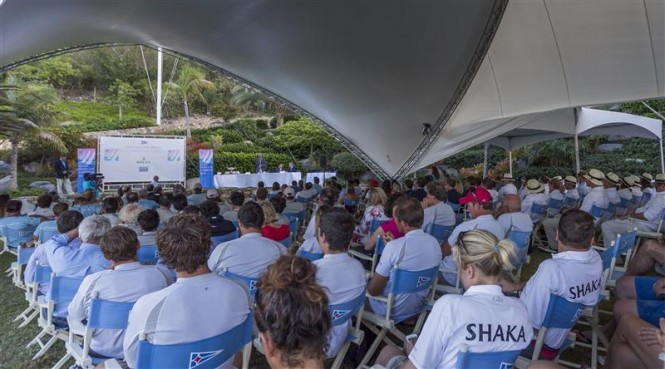 “This has been a wonderful event for everyone – the owners, the crews, their families and friends. There is something for everyone and the atmosphere is simply unique. The Rolex Swan Cup is always a showcase of passion and sportsmanship, and a testament to the joy of sailing,” commented Nautor’s Swan Chairman Leonardo Ferragamo.

A view shared by YCCS Commodore Riccardo Bonadeo: “There is a good reason why the YCCS, Nautor’s Swan and Rolex have been collaborating for over 30 years and this week has embodied the spirit of collaboration, sportsmanship and camaraderie that has characterized our partnership from the beginning. This is only the second edition of the Rolex Swan Cup Caribbean but already this gentleman’s regatta has captured our hearts and become a firm fixture on our calendar, here’s to an even bigger and better event in 2017 in occasion of the Yacht Club’s 50th anniversary.”

At the final prizegiving held at the YCCS, Selene and Music were presented with the Rolex Swan Cup Caribbean Trophy and awarded Rolex timepieces for their excellence on the water. 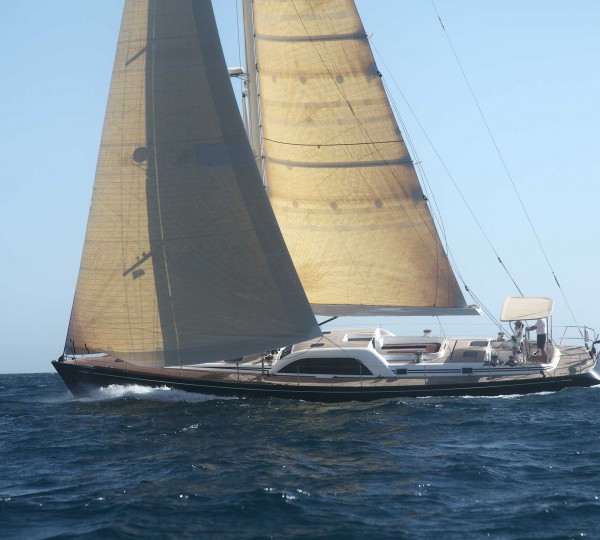 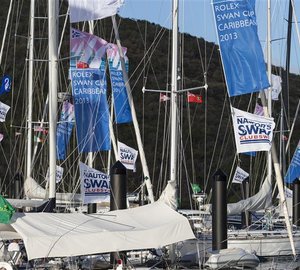 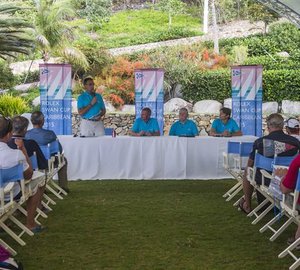