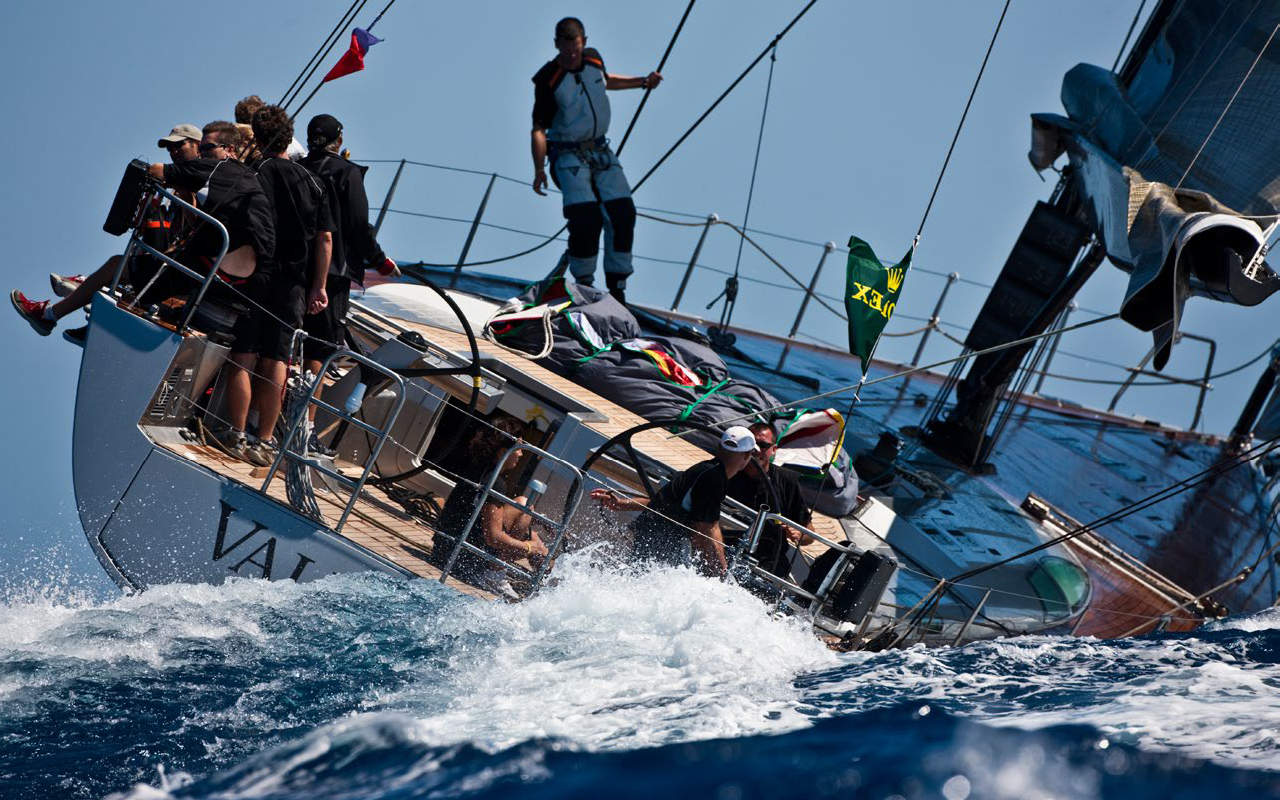 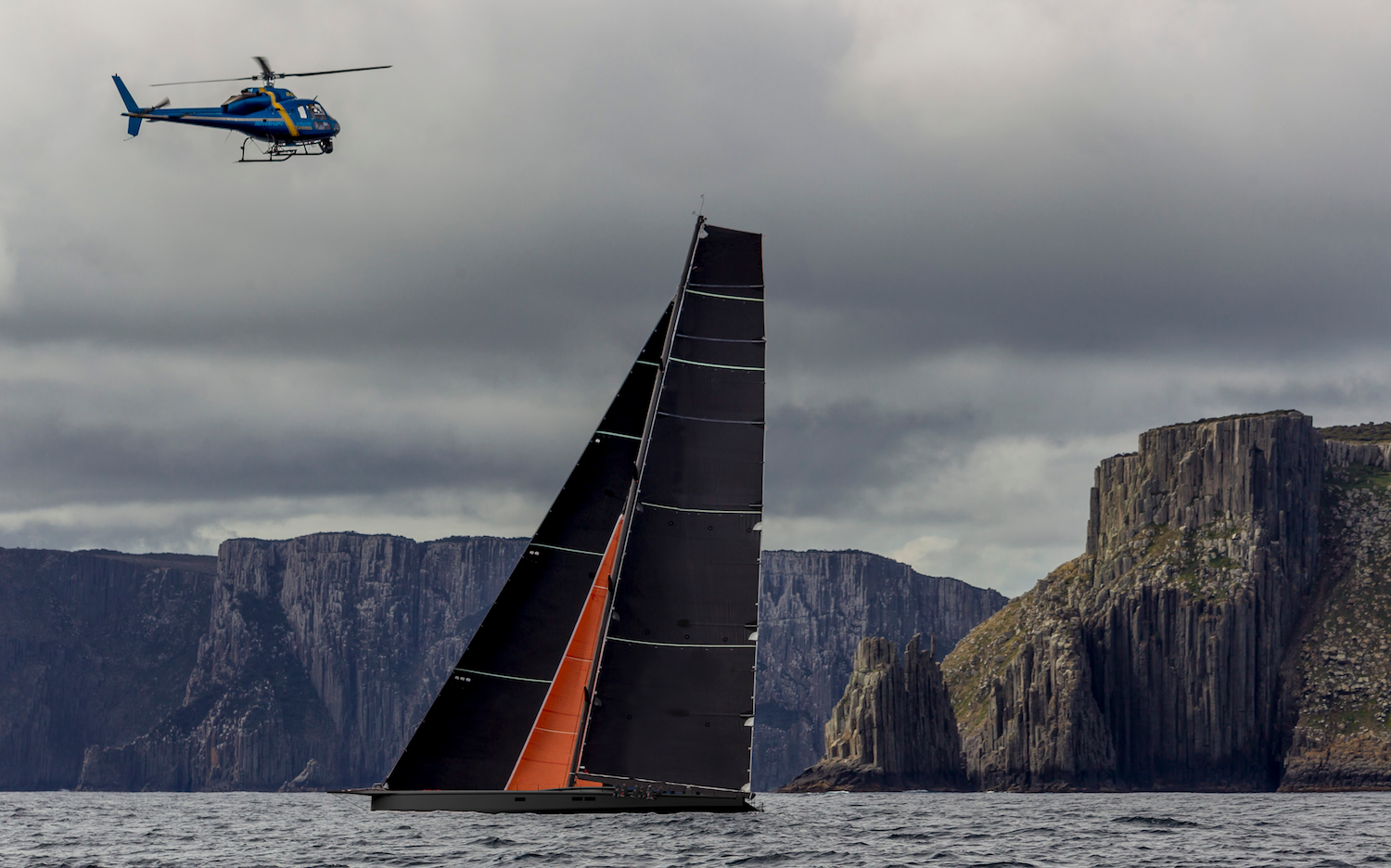 Nautor’s Swan has revealed its latest high-performance sailing yacht, the SWAN 125, which has been designed to be the world’s fastest mono-hulled vessel. ... read full story 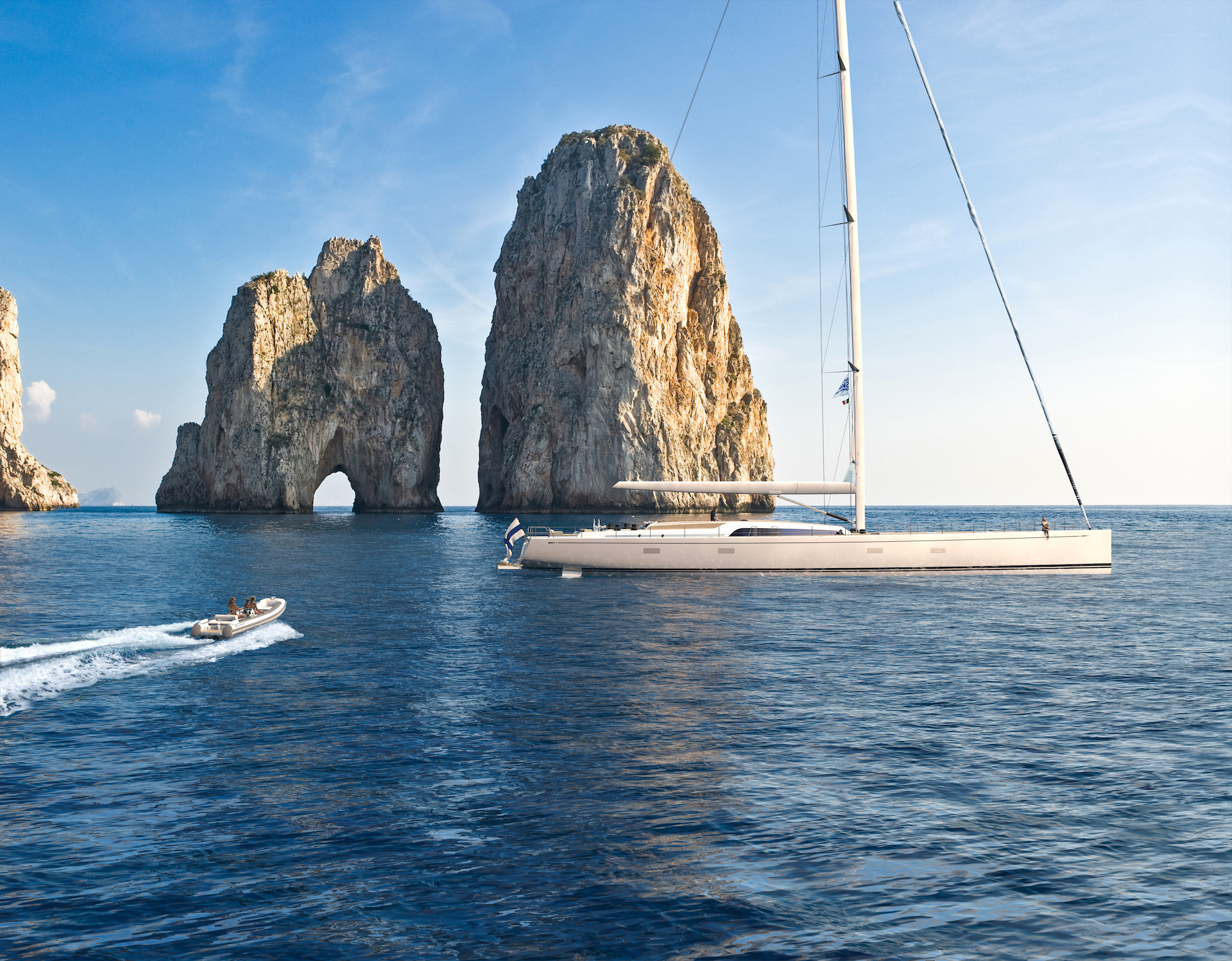 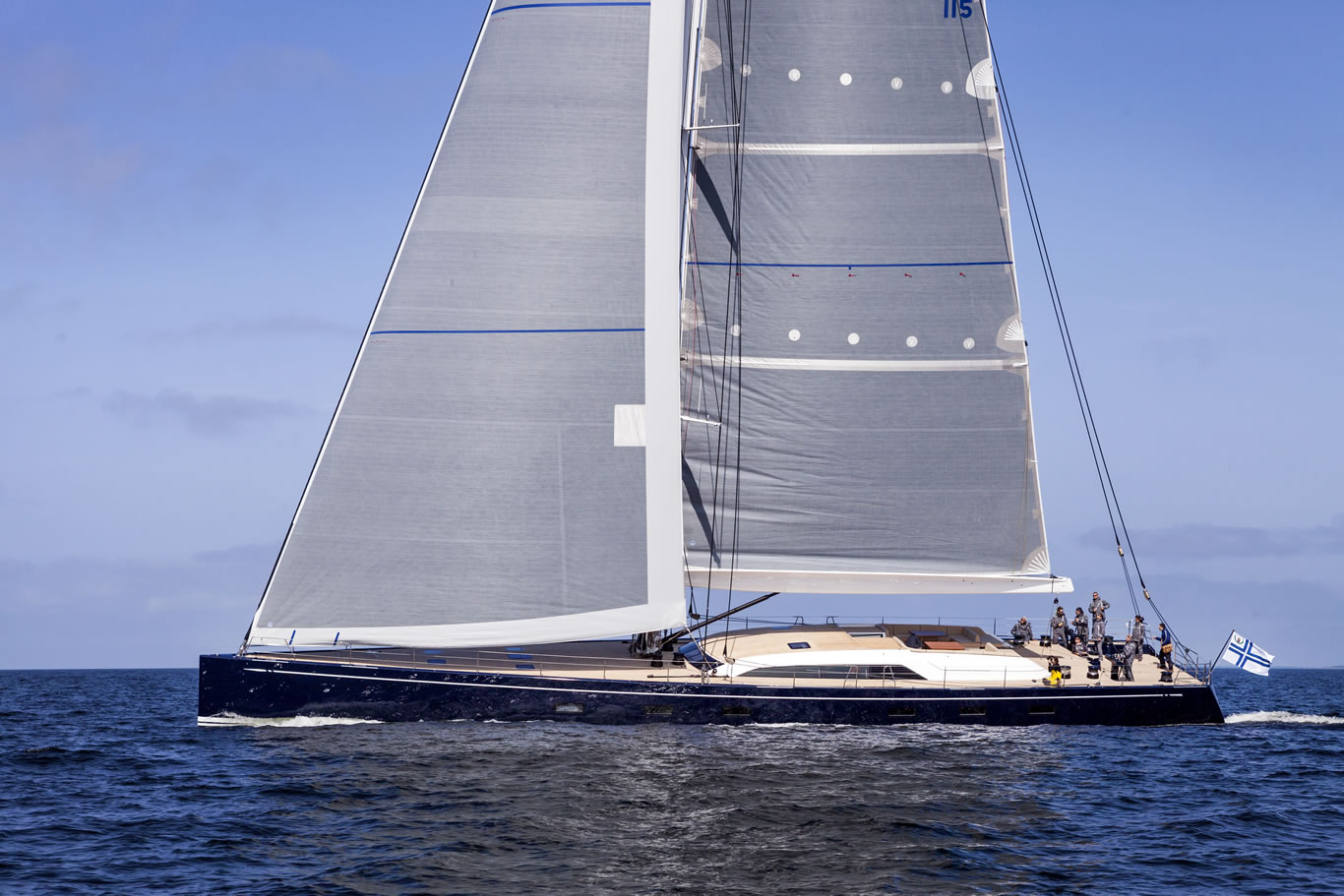 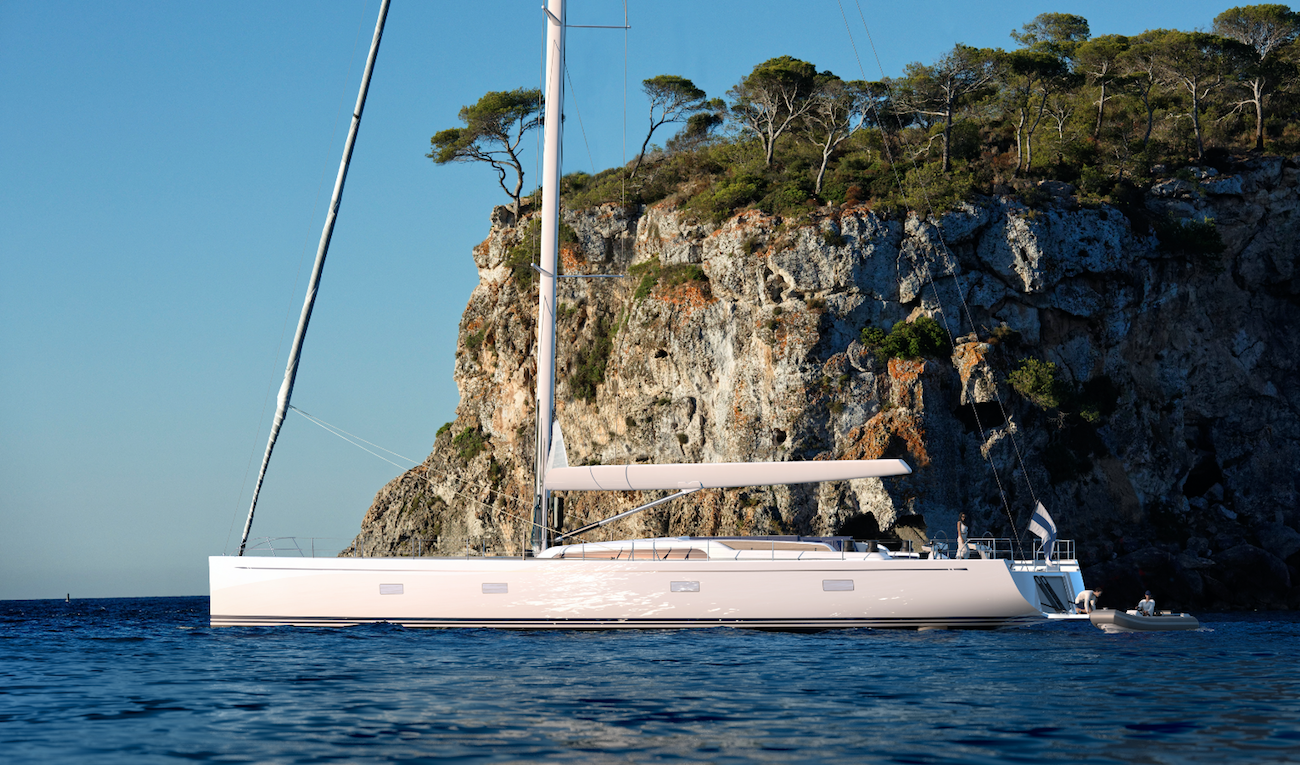 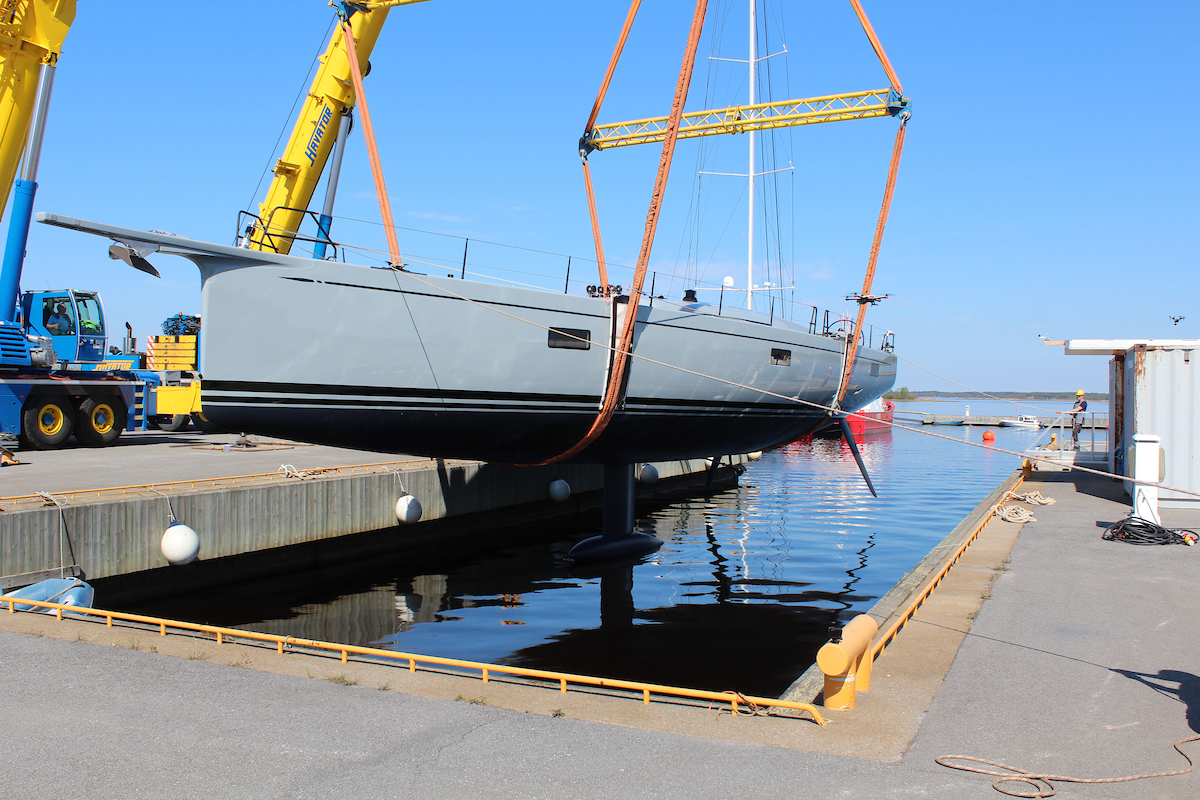 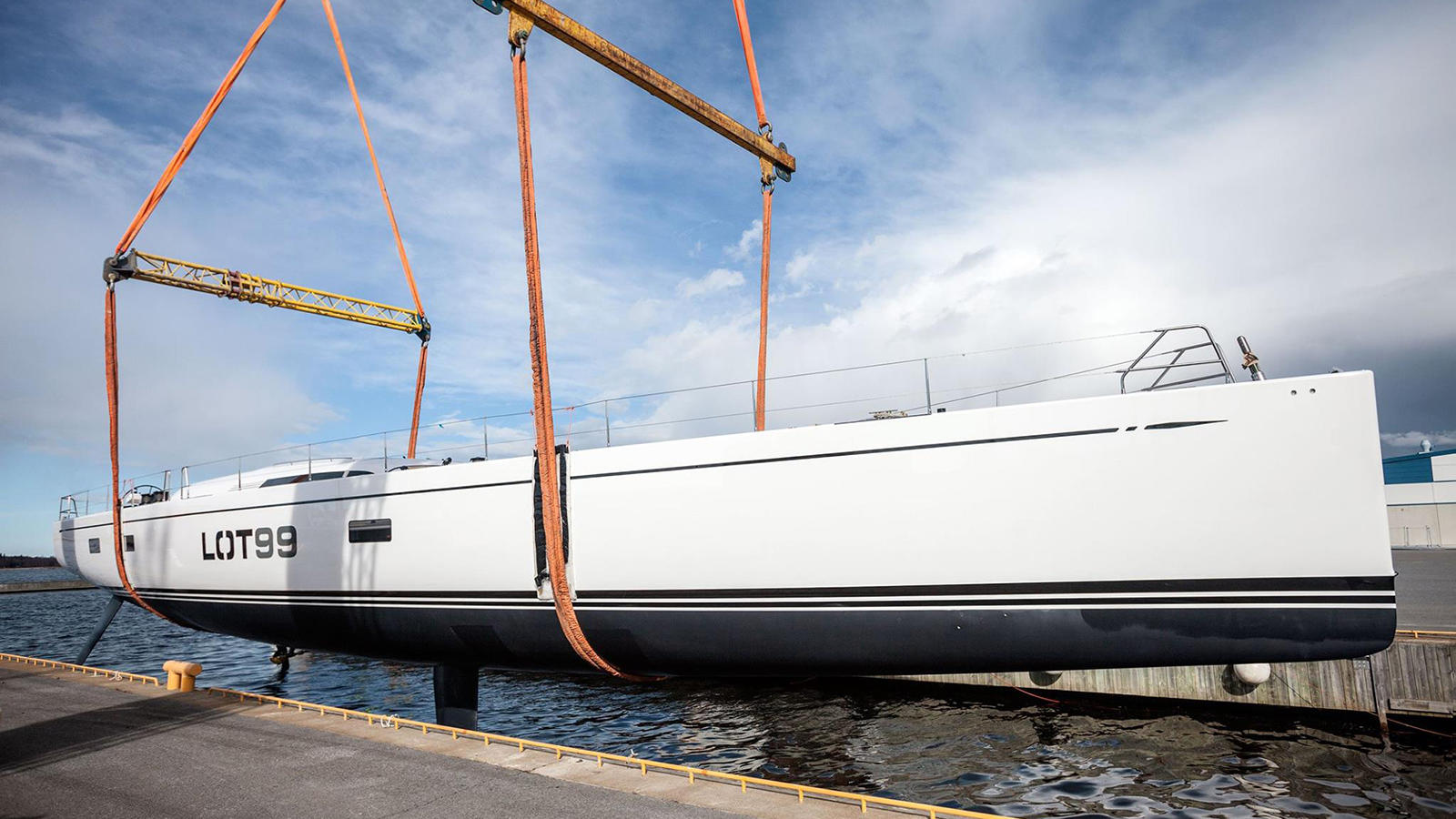 Swan 95 S is another beautiful sailing yacht, which was built by Nautor's Swan and launched a few days ago. She was christened Lot 99 and has a number of great features. ... read full story 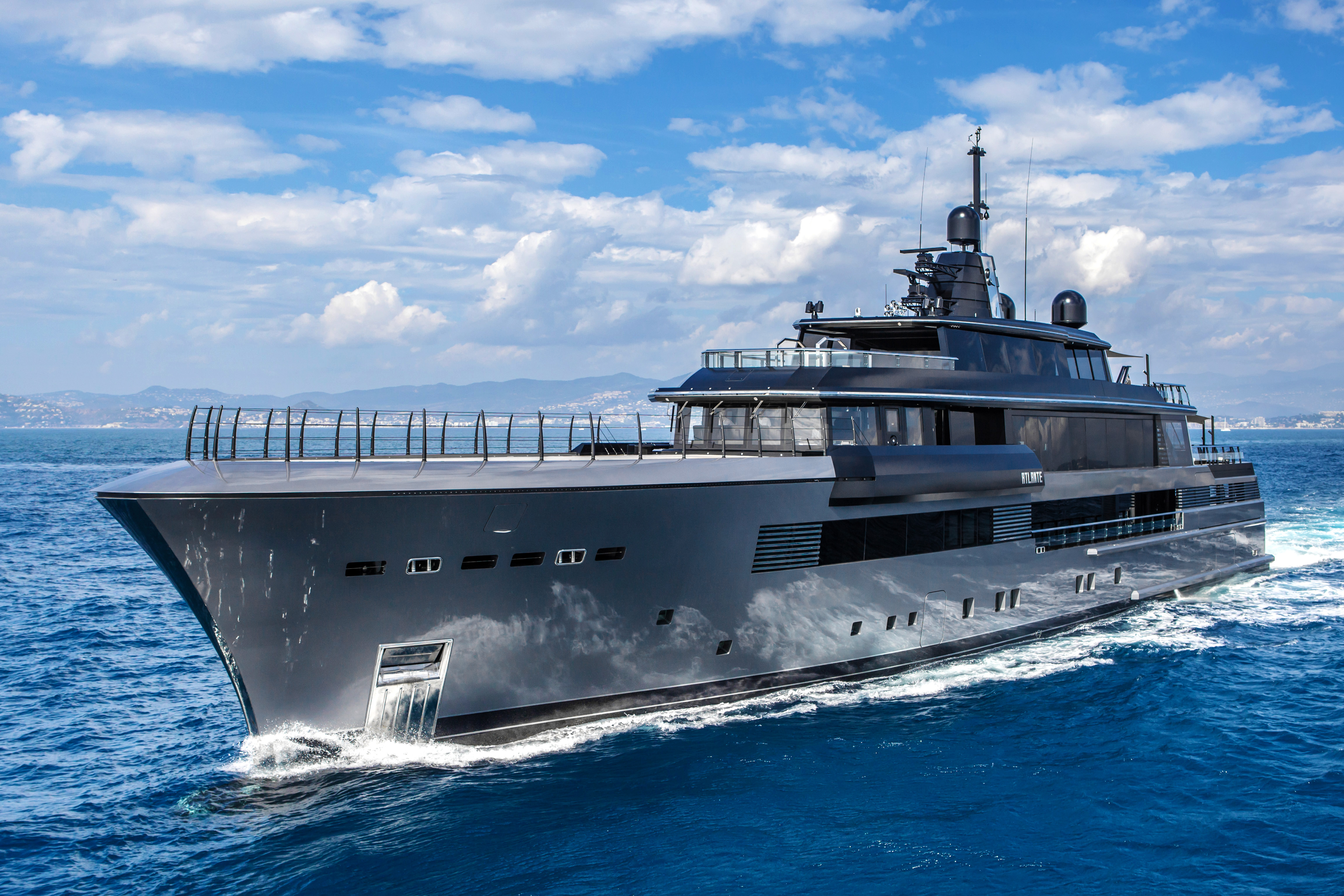 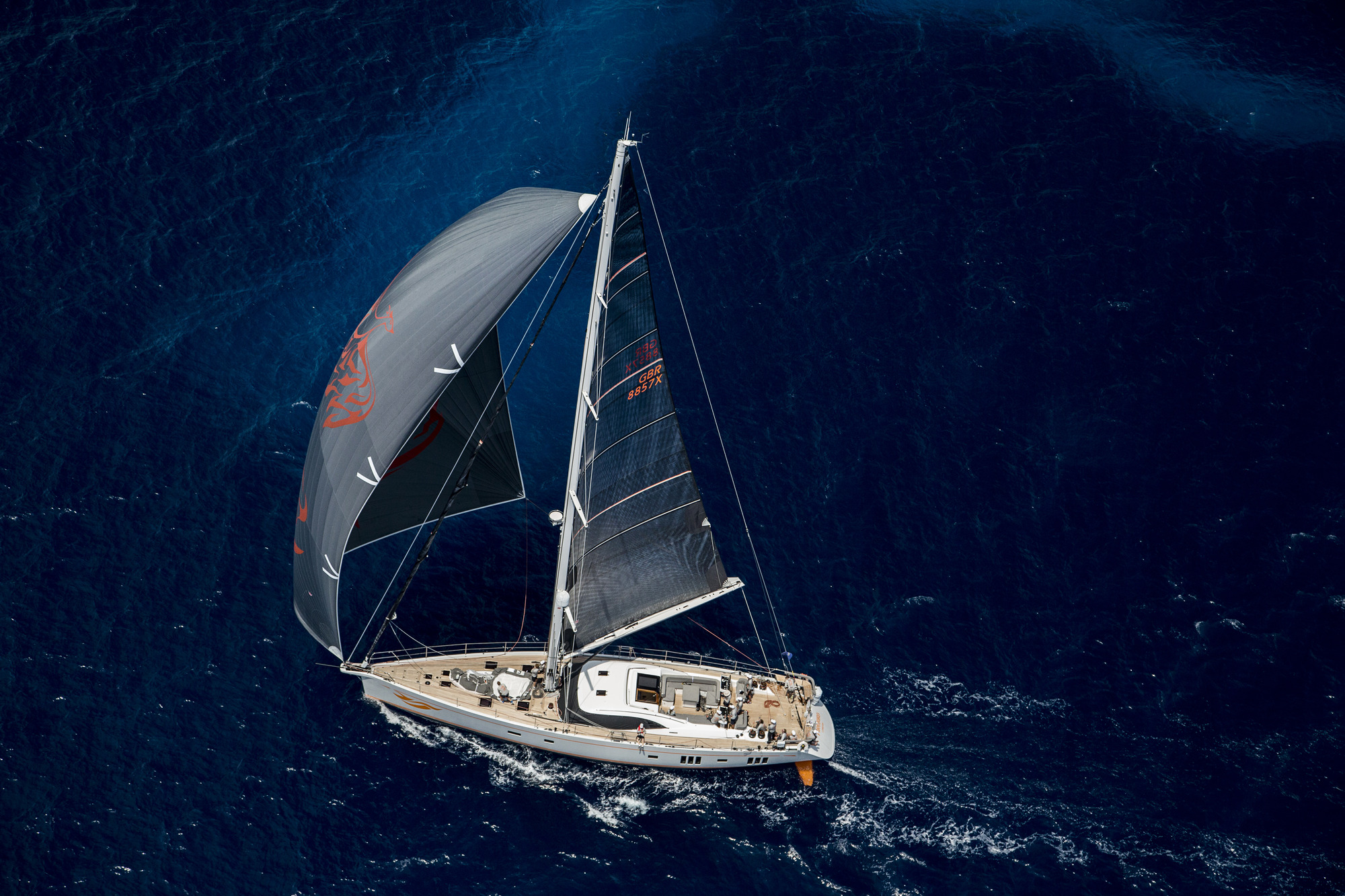 There is nothing more exciting in yachting than challenging the wind on an incredible superyacht. Whether you are looking for a thrill of superyacht regattas or simply a breezy cruising – these yachts will make your dreams come true. Opulent style, great performance and luxury accommodation – these top 5 sensational new sailing yachts deserve... ... read full story