The Phuket International Boat Show (PIMEX) has been Asia‘s major consumer Boat Show for nine years. The largest in-water Boat Show with a solid track record of sales as well as quality visitor attendance, the 2013 event will mark the 10th Anniversary of “Asia’s Favourite Boat Show”. 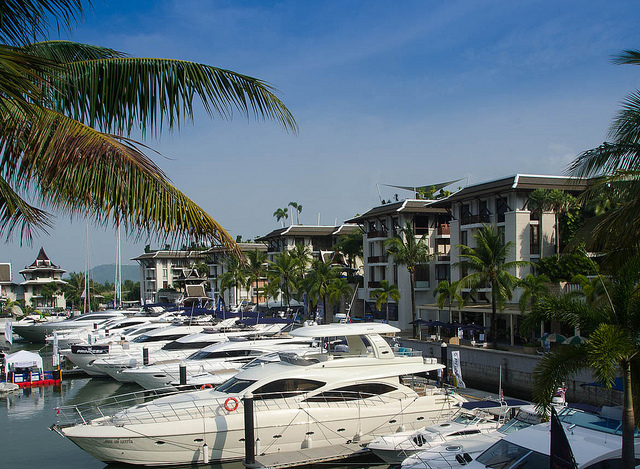 PIMEX is an established and successful event in the global marine and leisure calendar, and organisers have big plans for 2013 with an increase in the on-water display area and a diverse exhibitor line-up in the hall, with displays from as far afield as China, Korea, Australia, Italy and France.

Brands to showcase at PIMEX 2013 include:

WHAT THE EXHIBITORS SAID
Reaching the ten year milestone is something to celebrate, and a time to look back and appreciate the success over the years. Below are some select soundbites from exhibitors at PIMEX 2012.

[Asia is] “an important market. And we see it as a growing market for us… Thailand has been very good for us.”
Robert Braithwaite, Founder and President, Sunseeker

“From what I have seen and from what I’ve heard from the past … this is a show that has a very high incidence of success.”
Alberto Perrone Da Zara, Direttore Commerciale, Ferretti Group

“We’ve had a tremendous first two days… a number of visitors and exhibitors I’ve spoken to have been impressed by the quality of the visitors.”
Bryan Jones, President, Fairline Boats Asia 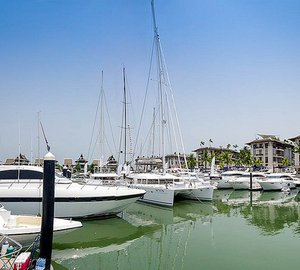 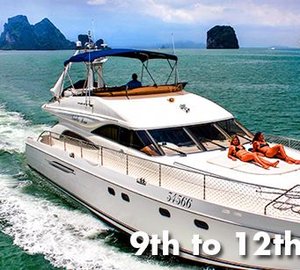