It has been a highly successful world debut for the all-new 60m charter yacht ...
Browse News Section

It has been a highly successful world debut for the all-new 60m charter yacht KATINA (hull 524) at this year’s Monaco Yacht Show. The impressive superyacht KATINA is a four-deck displacing cruise-yacht, custom built in steel and aluminium by Brodosplit, one of the biggest shipyards in Europe and the largest in Croatia. She is available for a luxury mega yacht charter in the popular Eastern Mediterranean yacht holiday locations – Montenegro and Croatia. 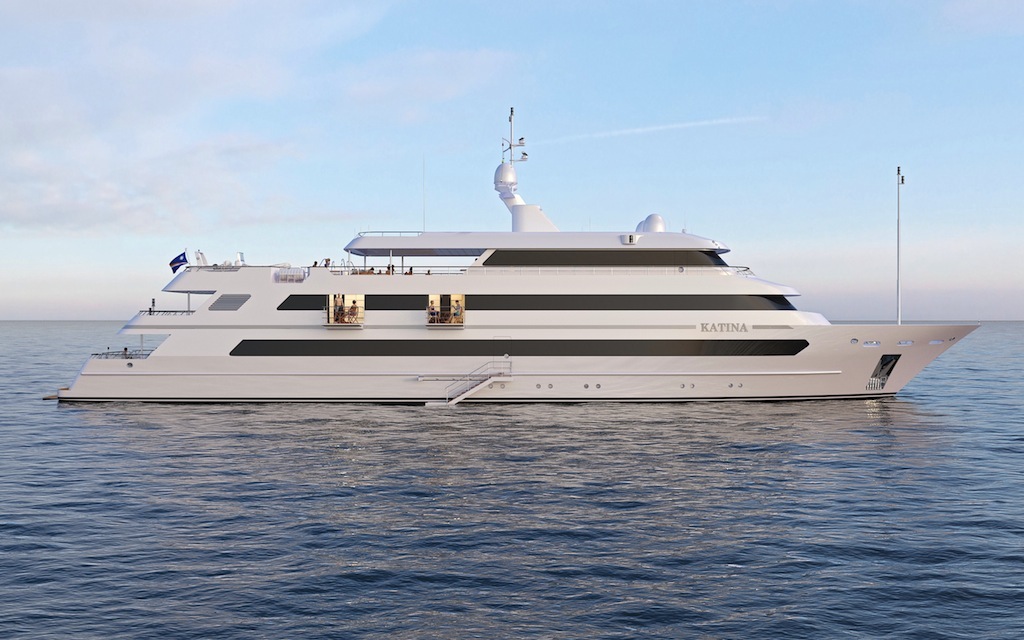 Realized following her owner specific request, luxury motor yacht KATINA features three decks entirely dedicated to guests. The many remarkable features aboard this beautiful vessel include a whisky bar, as well as a room set up as a hospital. 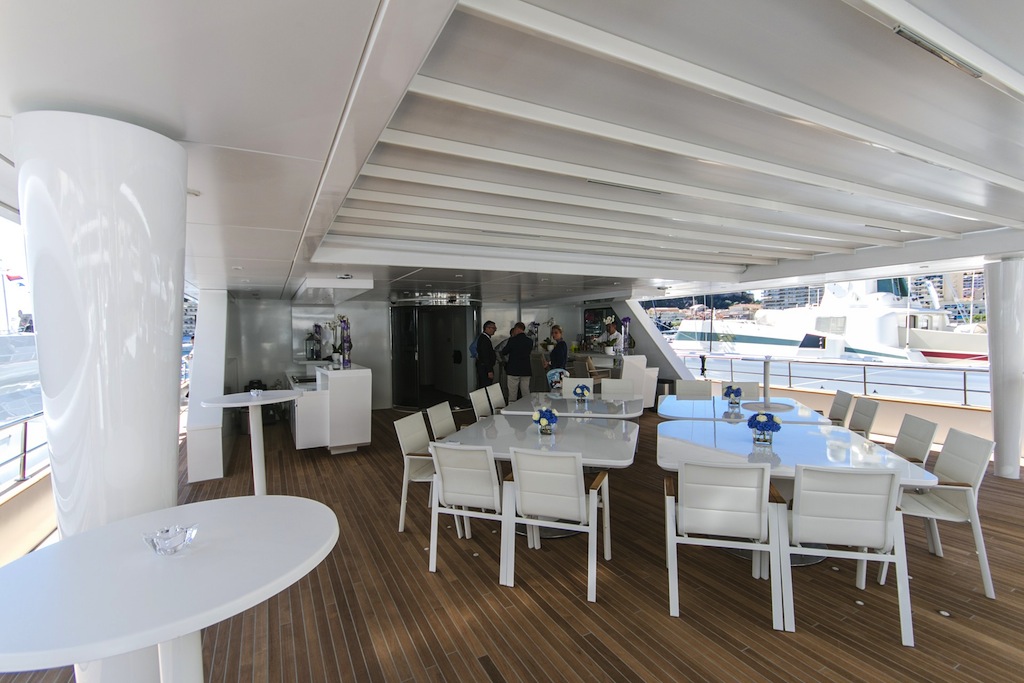 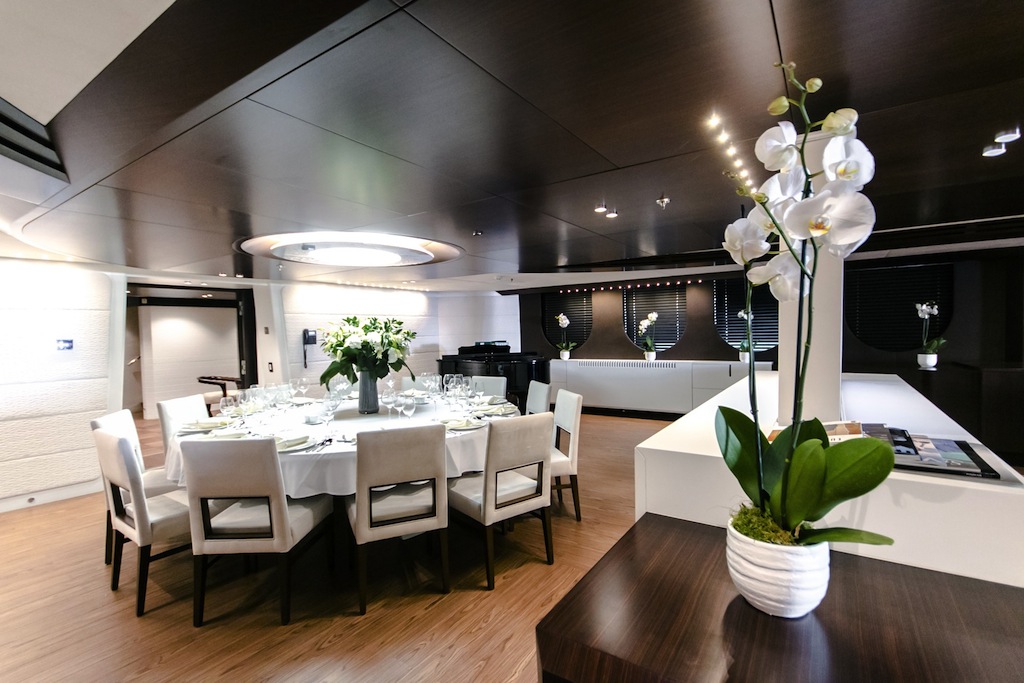 The upper deck of superyacht KATINA offers six deluxe suites, each with a private balcony and en-suite bathroom. All cabins feature double beds that slide open to split into twin beds, vanity corner, “office table” with chair, as well as bathroom with marble and wood finish and floor heating. The lower deck hosts a top class galley, capable of serving three hot dishes to 50 guests at once, as well as 10 crew cabins for a crew of 13 members. 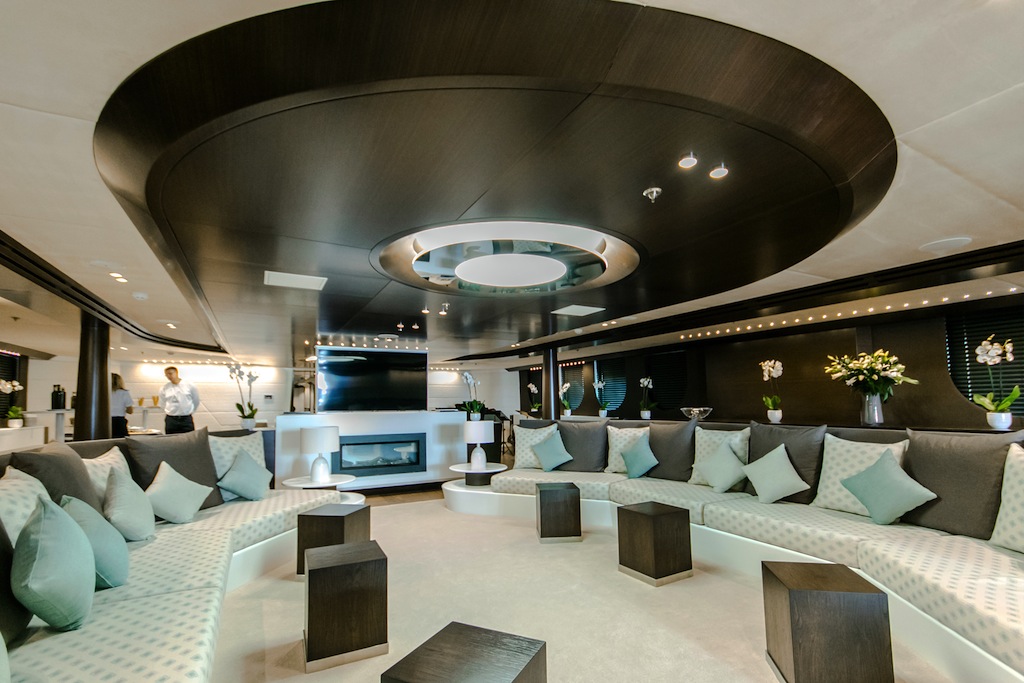 Externally, mega yacht KATINA boasts a gorgeous sun deck with a vast, teak covered deck. While the back part offers several water toys, including a rescue boat, a 170HP tender rib, a jet ski and more, the center part is dedicated to a raised Jacuzzi for 6. Moreover, all the entertainment aboard the striking KATINA can be controlled by tablet and smartphone devices, including heating, window shades, and lighting. 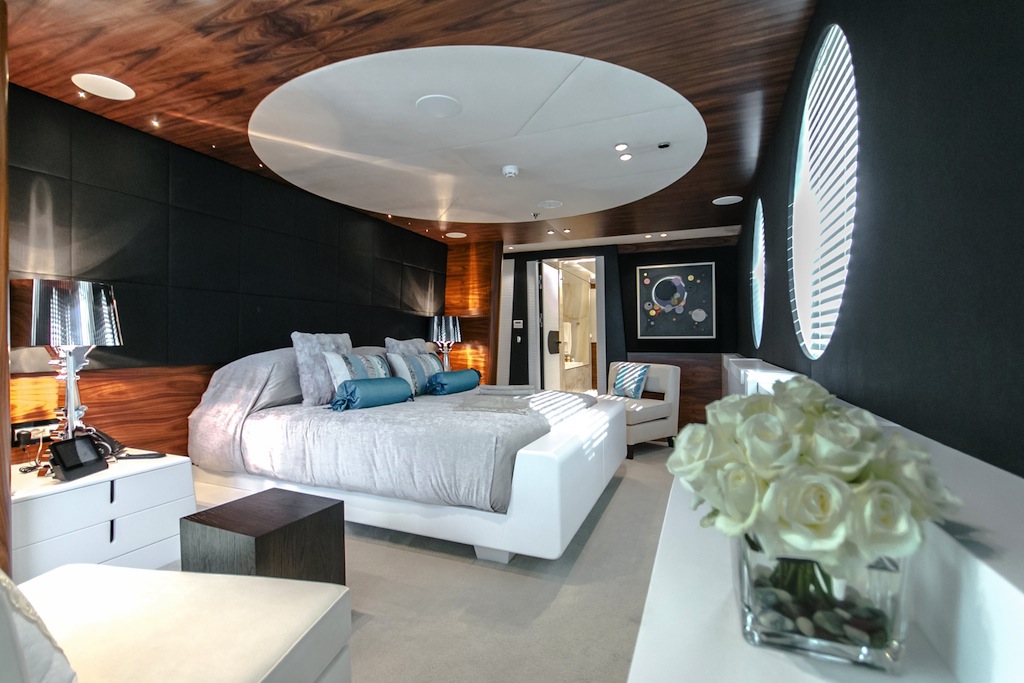 Fully compliant with “Unrestricted Service” certification for navigation, thus able to operate in any area and any period of the year, luxury charter yacht KATINA (hull 524) is run by twin Cummins engines, delivering 1000 kW (1360 MHP) each. She can comfortably reach a maximum speed exceeding 14 knots, while her cruising speed is 12 knots. 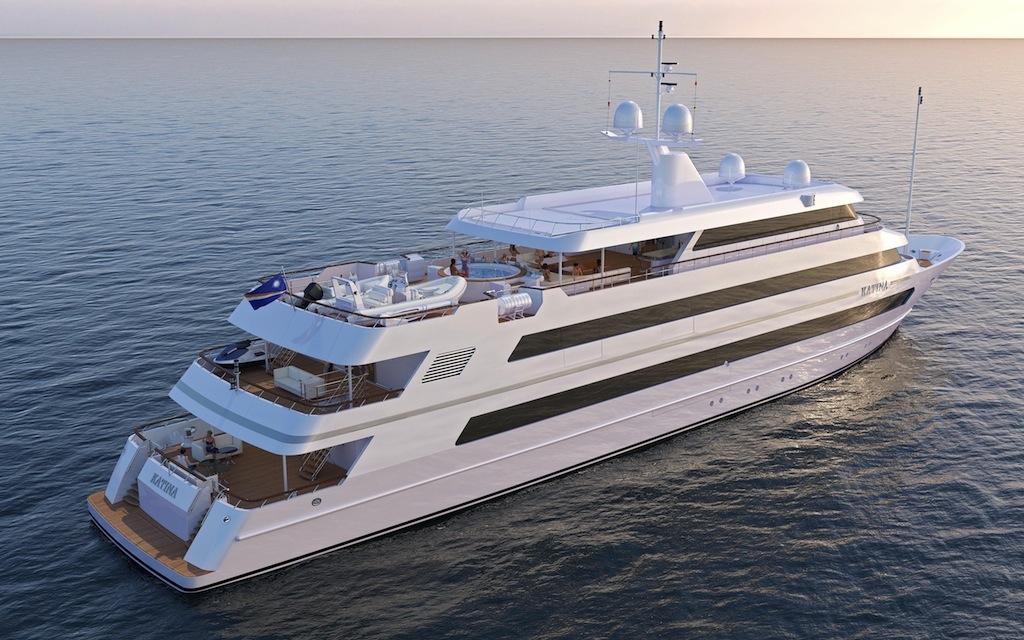 Following the delivery of KATINA superyacht, Brodosplit has already started working on a new 74-meter pleasure unit, currently under development and made under specification of her owner and with a totally different look when compared to the previous units. 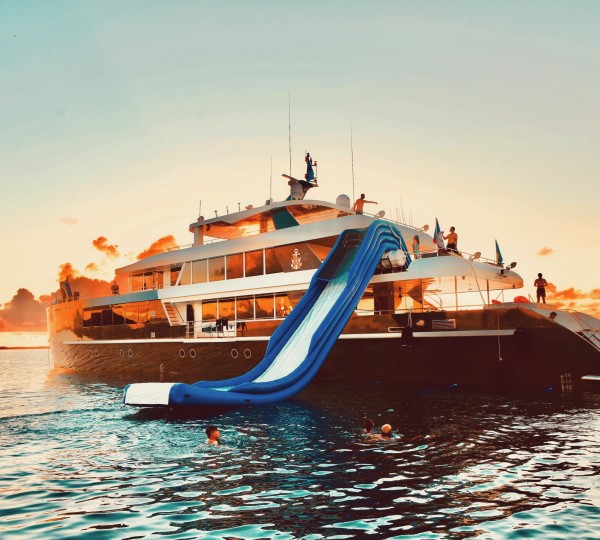 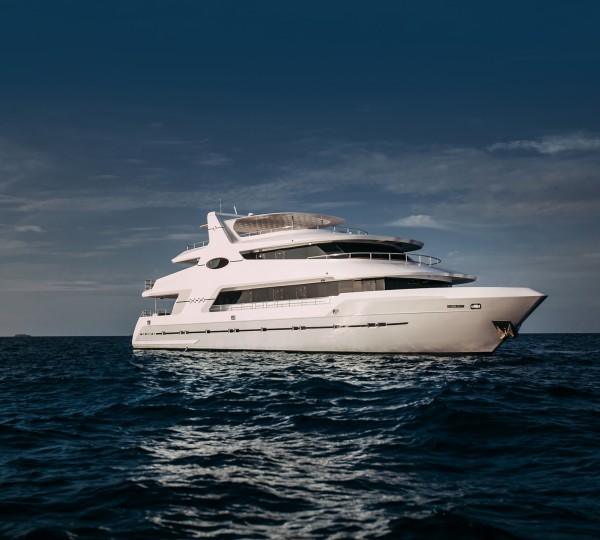 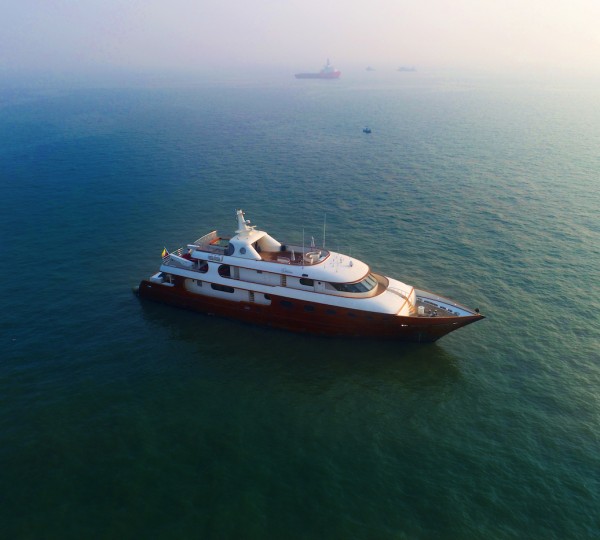 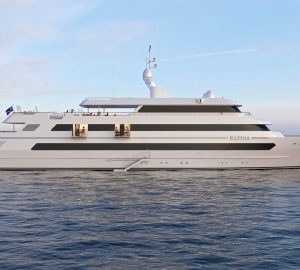 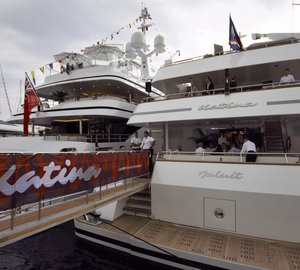 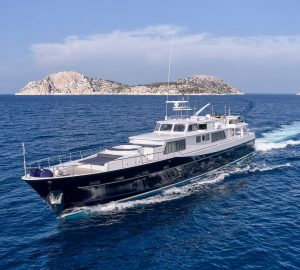 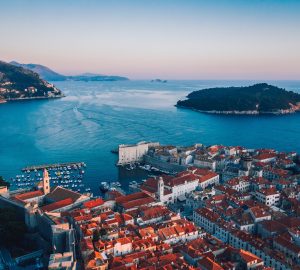