The 2015 Monaco Yacht Show Awards winners were presented on September 22 at the ...
Browse News Section

The 2015 Monaco Yacht Show Awards winners were presented on September 22 at the iconic Salle des Étoiles – Sporting Monte Carlo, with 700 guests celebrating the 25th anniversary of the prestigious Monaco Yacht Show. Five superyachts showcased at the 2015 MYS were awarded by the jury of yachting experts.

Take a look at the 2015 MYS Awards Winners in the videos below, released by Monaco Yacht Show.

The Finest new yacht of the 2015 MYS Award: Silverfast by Silver Yachts 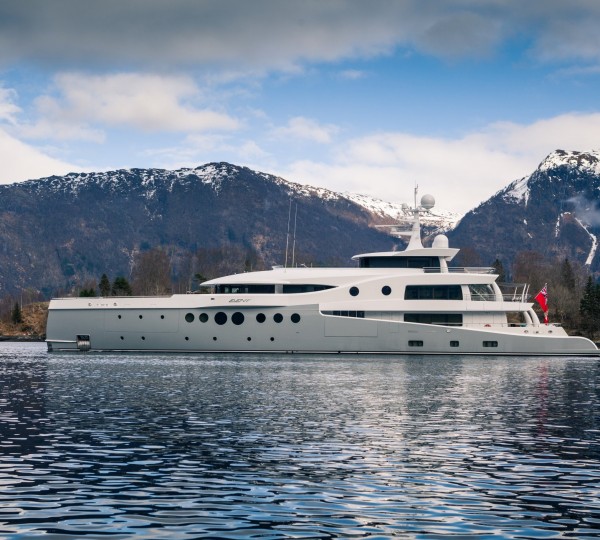 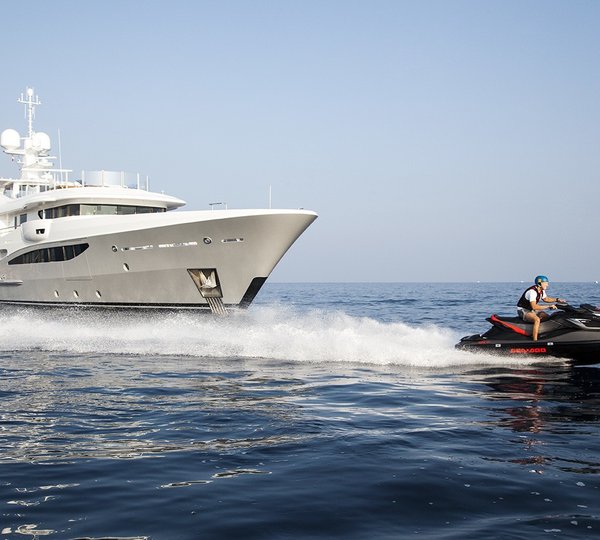 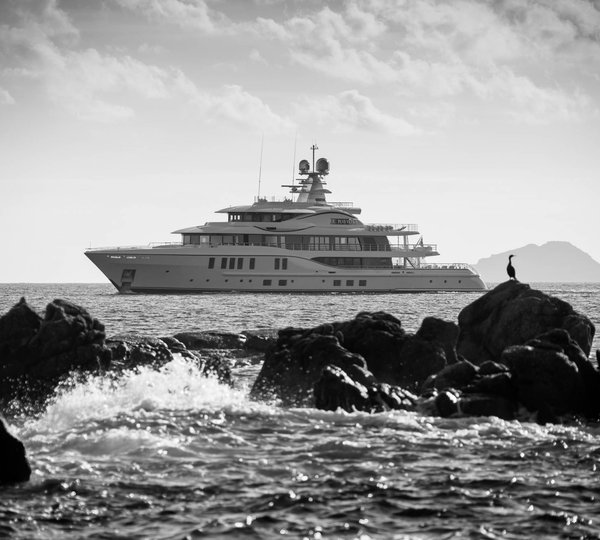 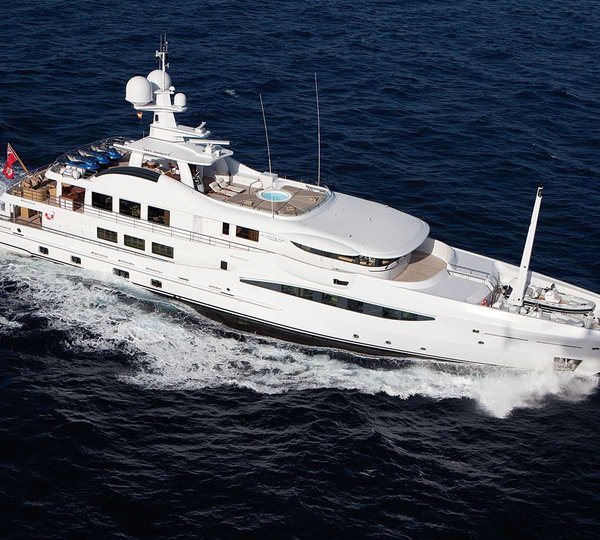 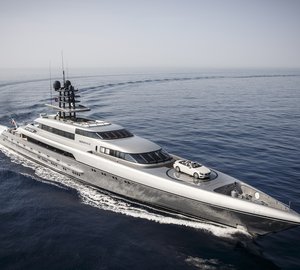 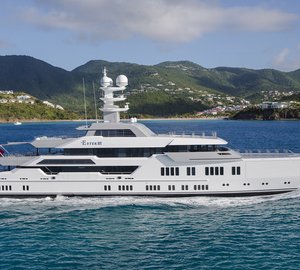