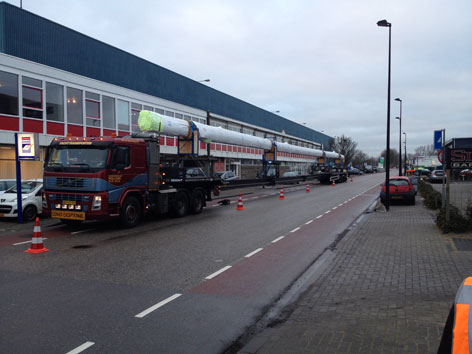 A video presenting Claasen Shipyards - one of the most prominent yards in the Dutch luxury yacht building industry. ... read full story