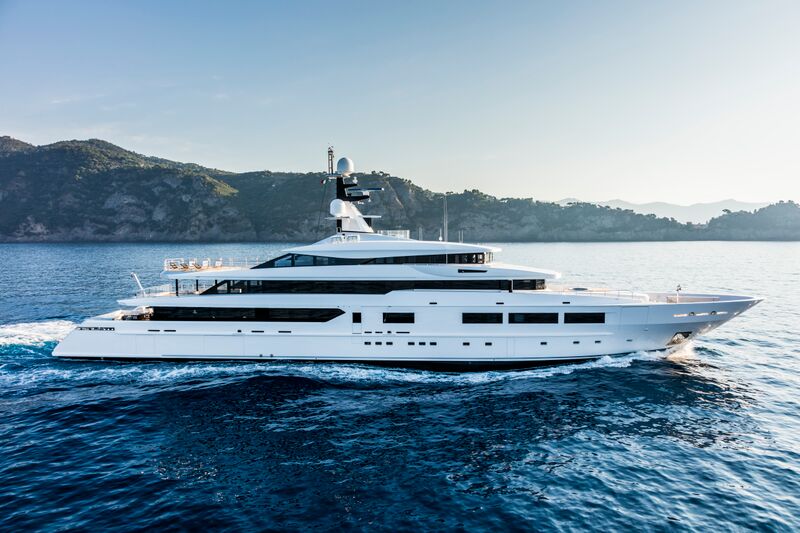 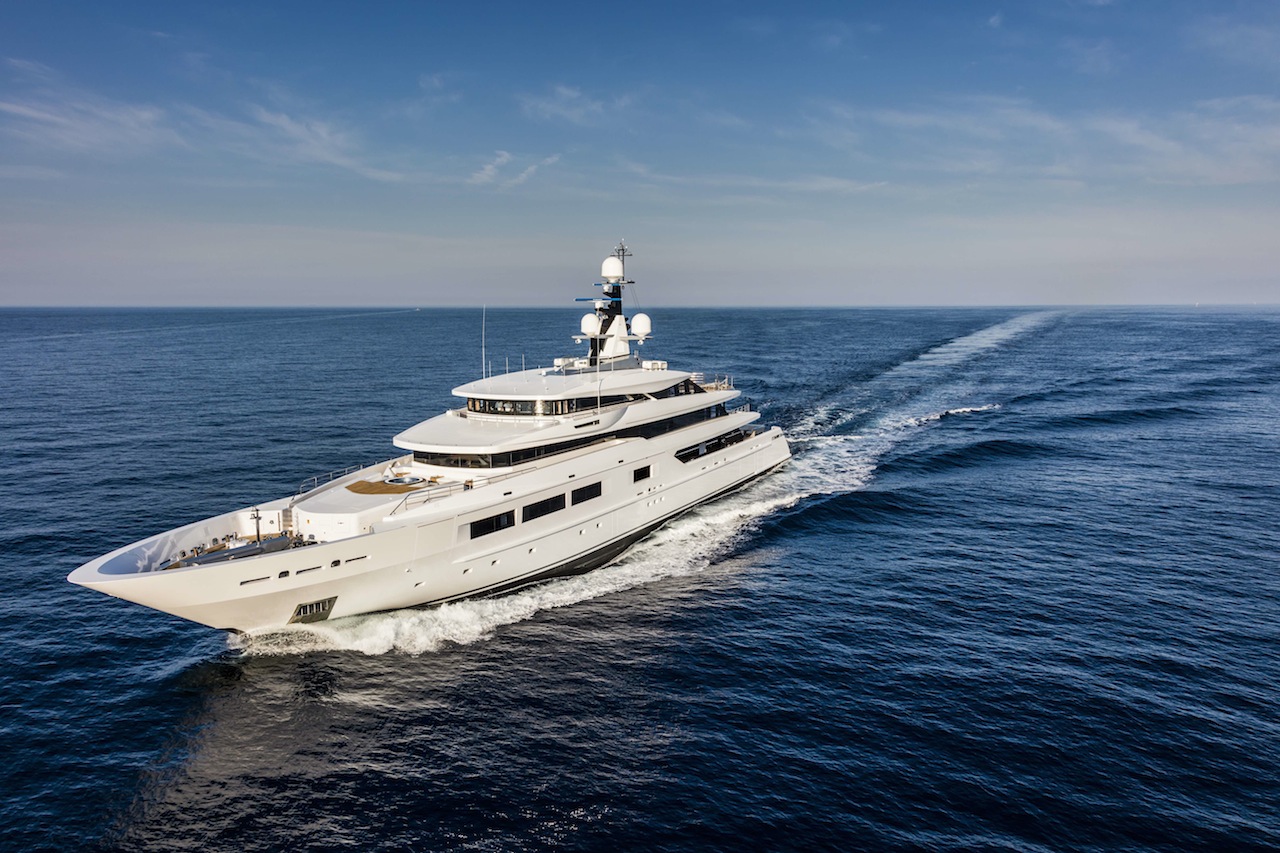 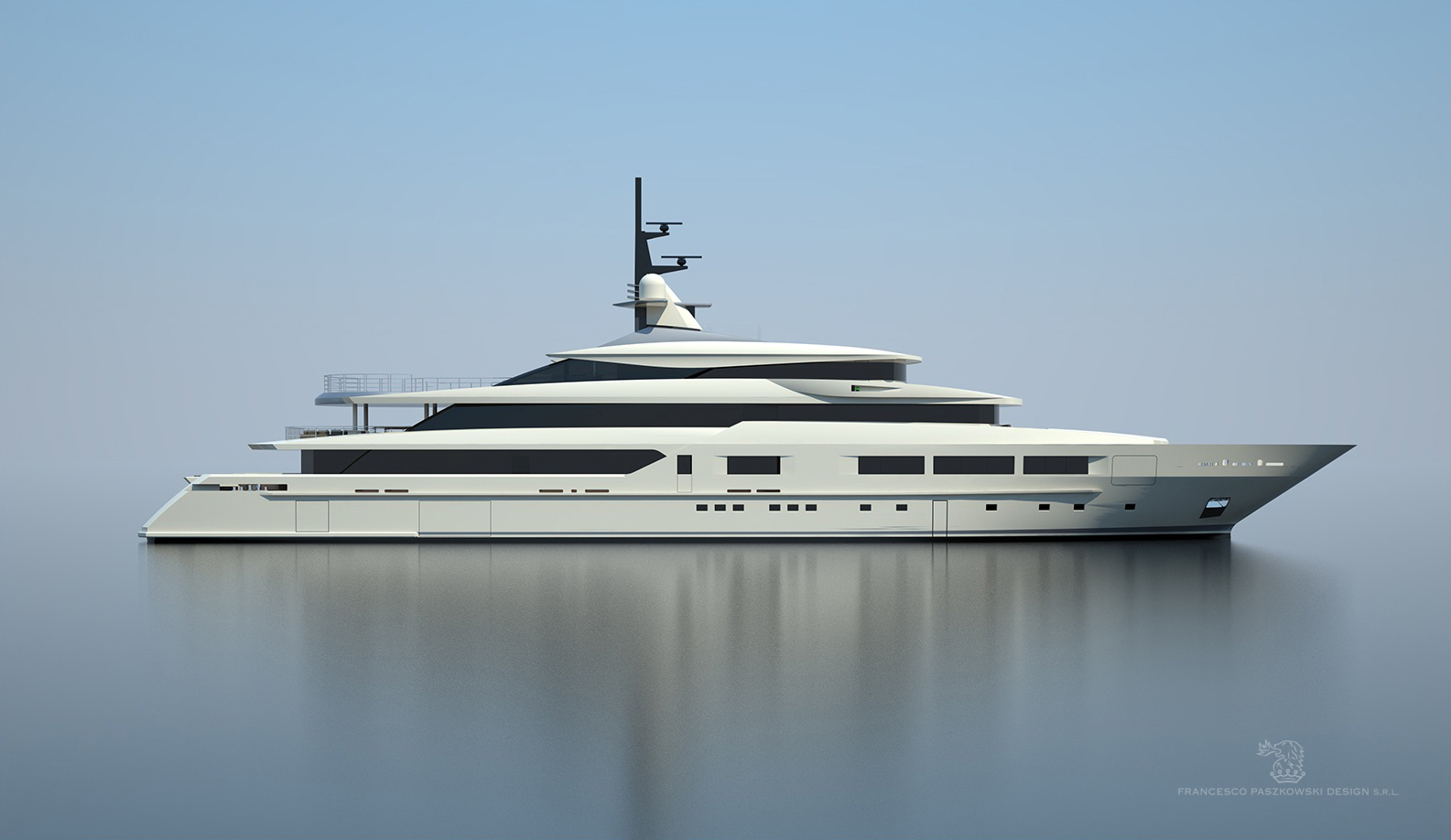 Tankoa has proudly announced that the technical launch of the first Tankoa S693 superyacht will take place in the second half of June 2015,with delivery scheduled for late July 2015. The vessel will cruise on the Cote d’Azur sometime in late August, and will be officially unveiled during the 2015 Monaco Yacht Show in September. ... read full story 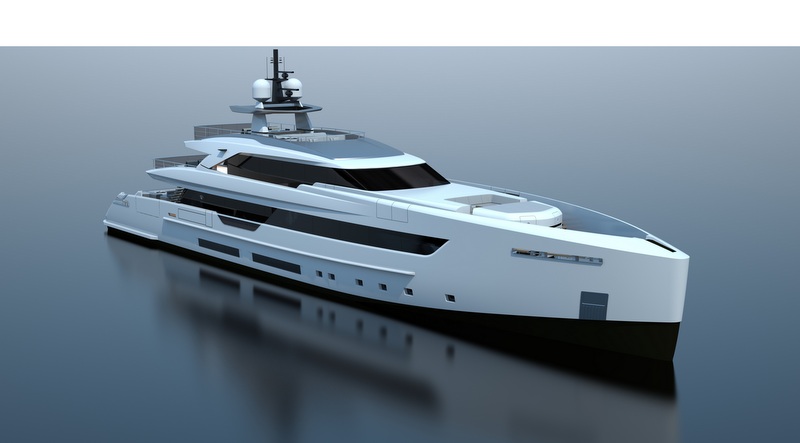 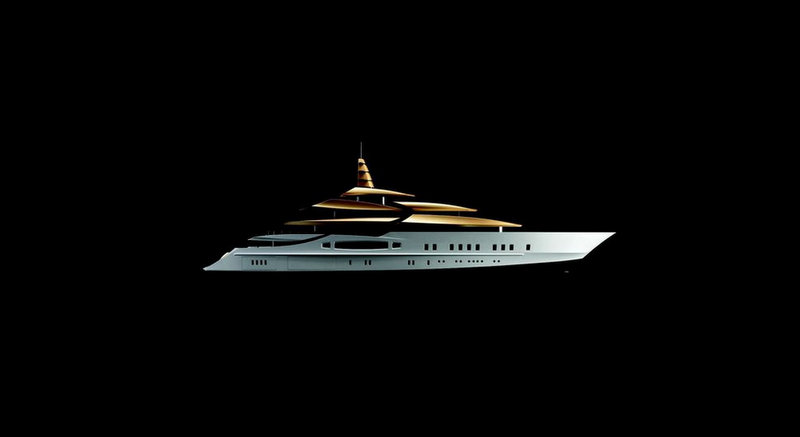 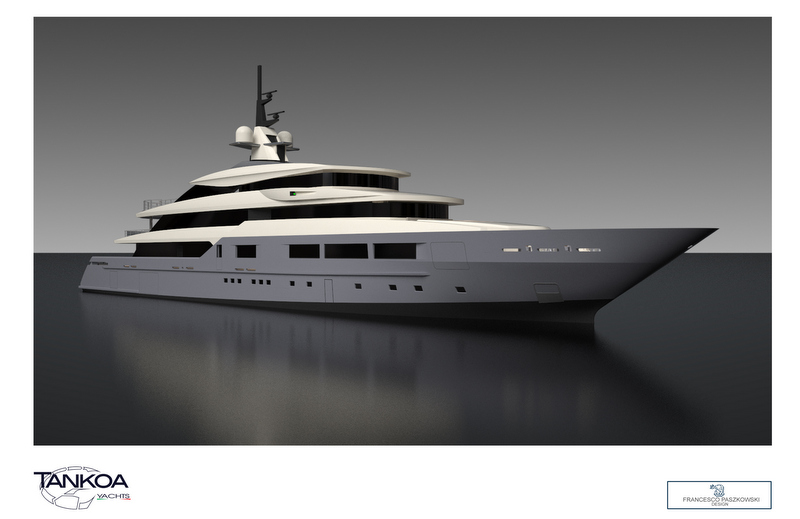 Genoa-based shipyard, Tankoa Yachts, has proudly announced that construction of mega yacht S693 is ahead of its production schedule by almost two weeks. The yard has also unveiled the interior renderings of this outstanding vessel. ... read full story 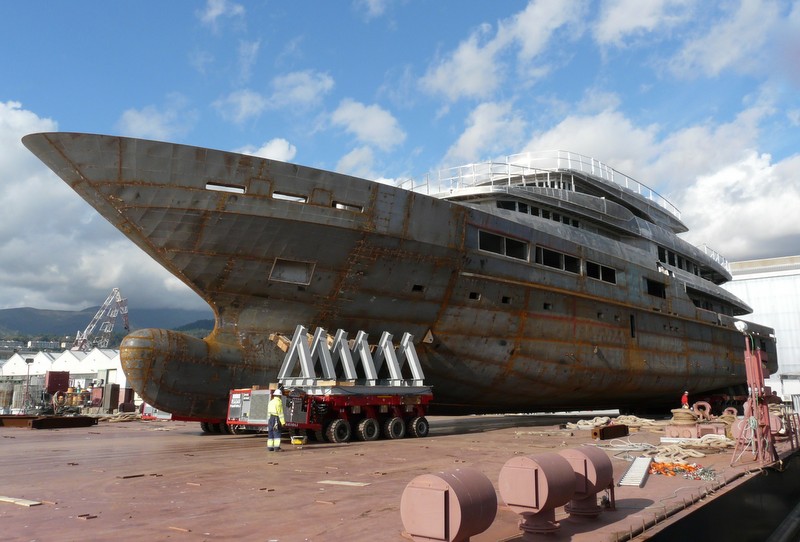 At the moment in build at TANKOA Yachts facilities in Genoa, the 69-metre mega yacht TANKOA S693 was successfully sold last month. Scheduled for delivery in the second half of July 2015, she has been designed by bespoke Francesco Paszkowski. ... read full story