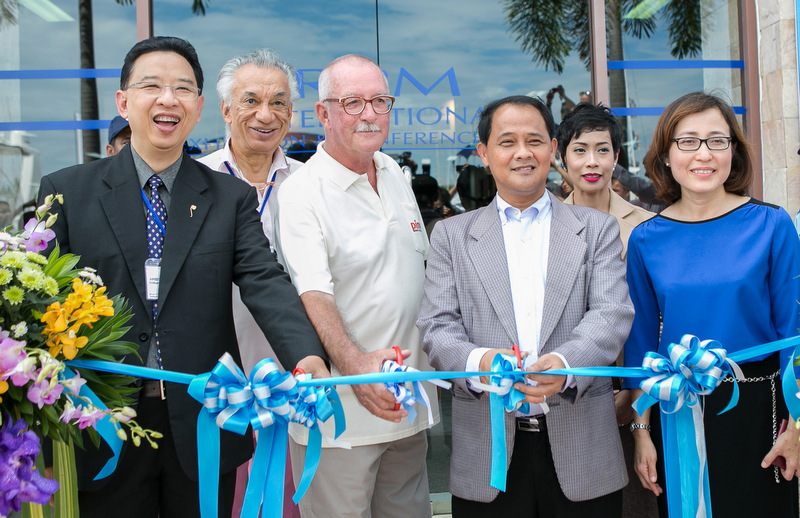 This year's 12th edition of the Phuket International Boat Show (PIMEX) has officially opened its doors today, on January 8. Being hosted by the Royal Phuket Marina, a beautiful Phuket yacht charter destination, the event is displaying 17 yachts over 20m in LOA, including the largest vessel on display - a Custom Line NEXT 112 superyacht. ... read full story

Next year's Phuket International Boat Show (PIMEX) is set to kick off in only five weeks, running in the beautiful Thailand yacht holiday location –Phuket from January 8 to 11. The event will host Monte Carlo 70 yacht, making her Asian debut. ... read full story 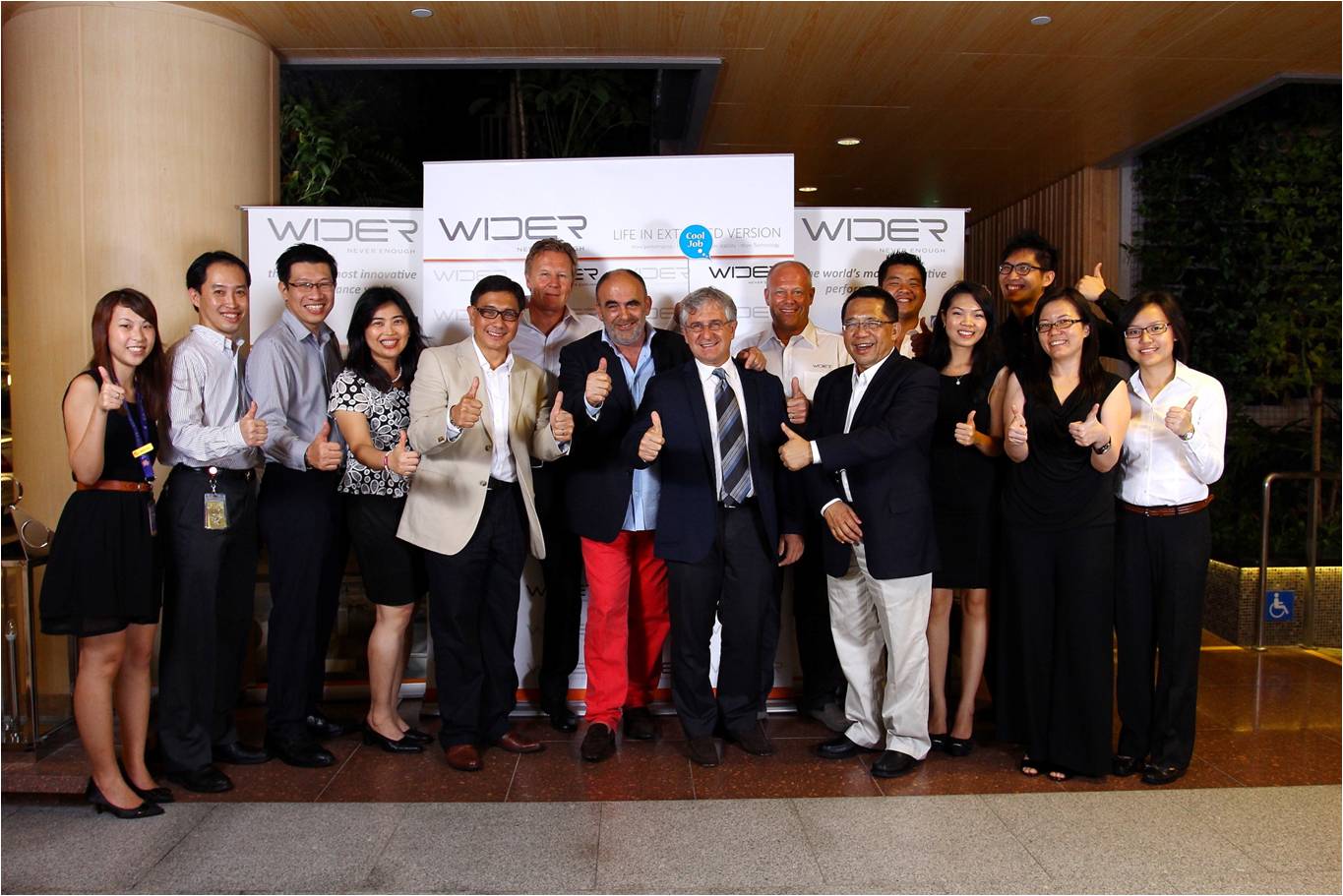