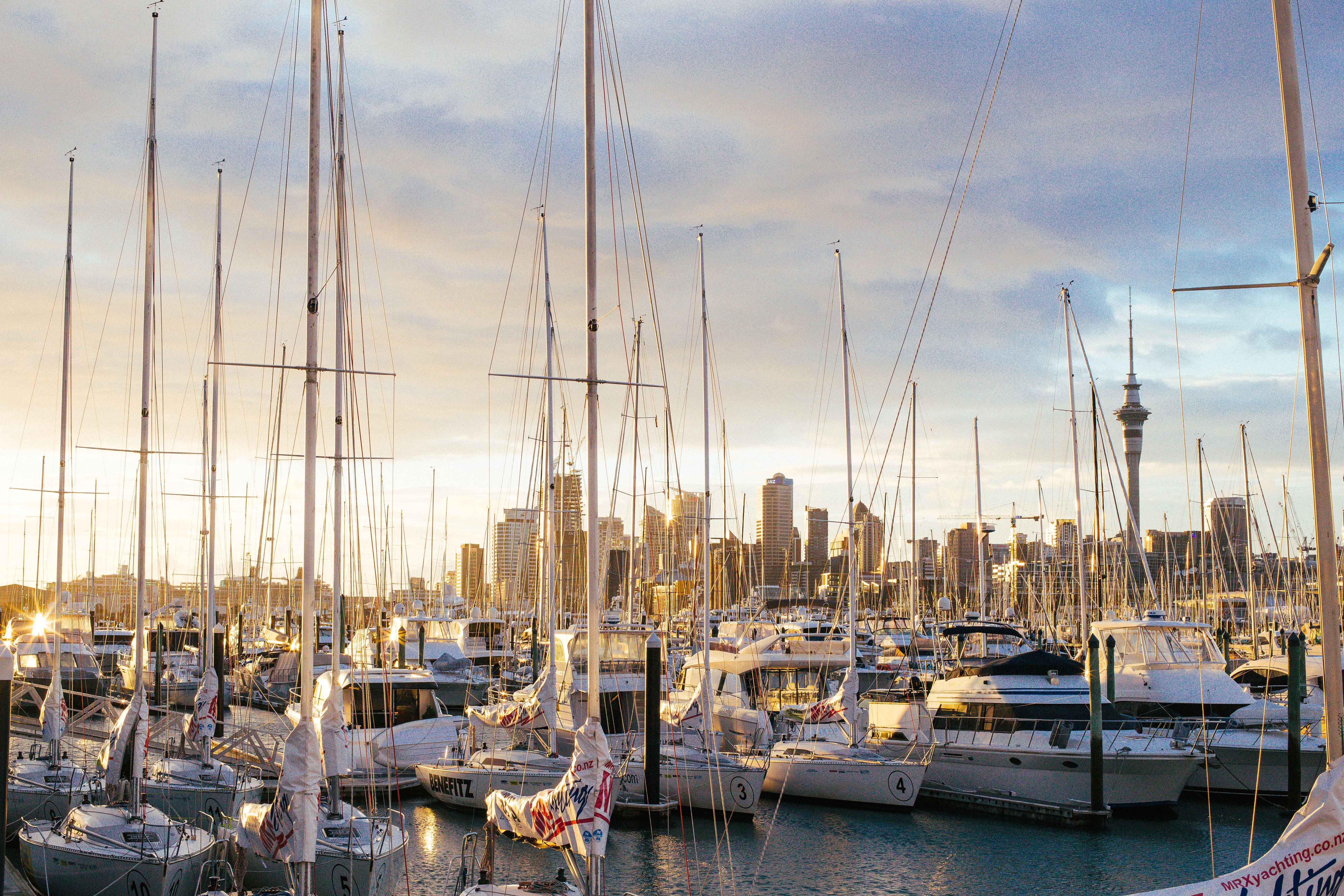 The first edition of the Superyacht Gathering took place in Auckland and covered three days of talks and entertainment from renowned industry professionals. ... read full story 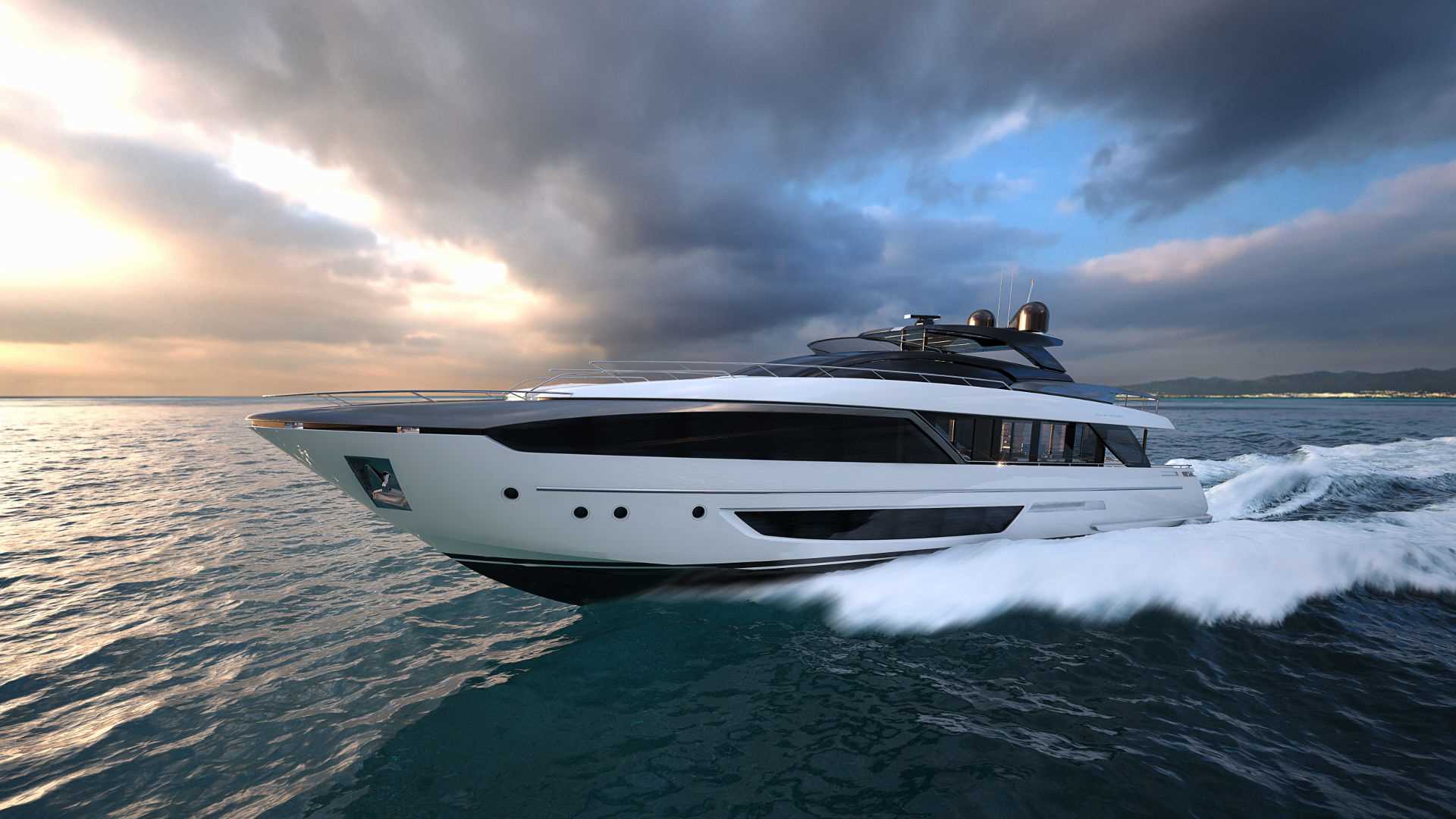