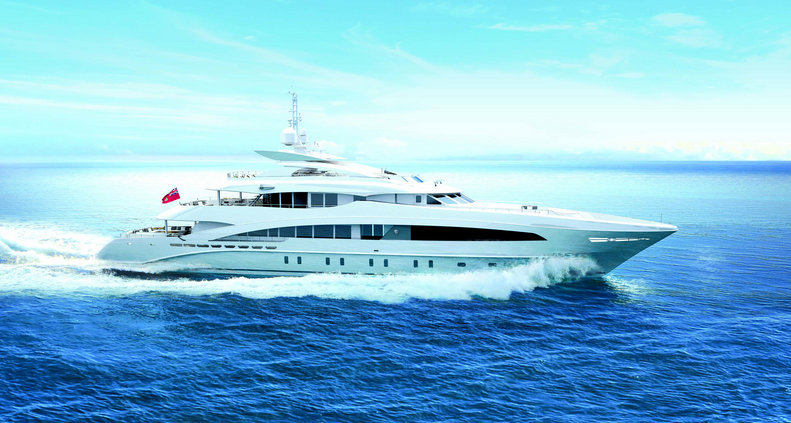 The sale of the 50m luxury motor yacht Project AZURO (YN 16650) has been officially announced by Heesen Yachts. Due to be delivered at the end of May 2014, this superb vessel features exterior design by Frank Laupman of Omega Architects and interior design by Francesco Paszkowski. ... read full story 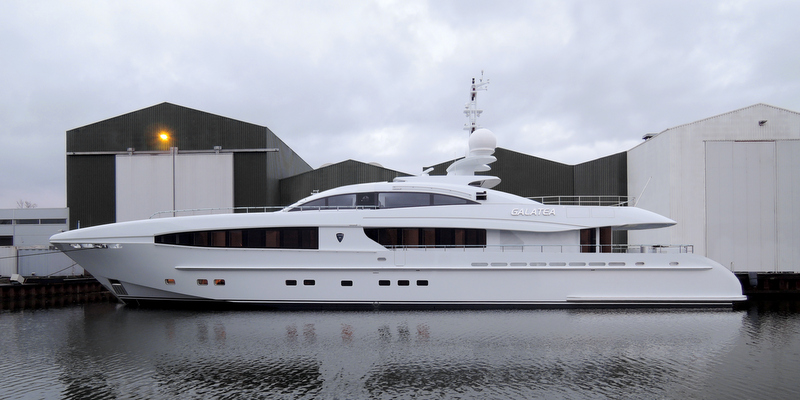 Heesen Yachts launched and christened its first 40m 'sportster' yacht Galatea (YN 15640) on January 17, 2014. Following her sea trials in the North Sea, she will be delivered at the end of March 2014. ... read full story

The leading Dutch shipyard, Heesen Yachts, is currently working on their fourth 50-metre semi-displacement all-aluminium vessel - superyacht AZURO (YN 16650). She is expected to be delivered to her new Owner on May 30, 2014. ... read full story 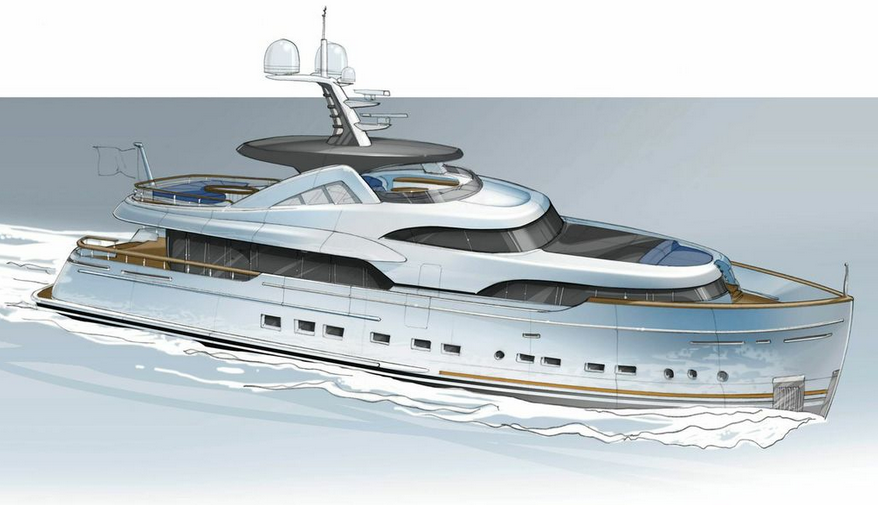 The largest Mulder build to date, a striking 34-metre motoryacht, will feature naval architecture by Van Oossanen NA and both the exterior as well as interior design by Claydon Reeves. ... read full story 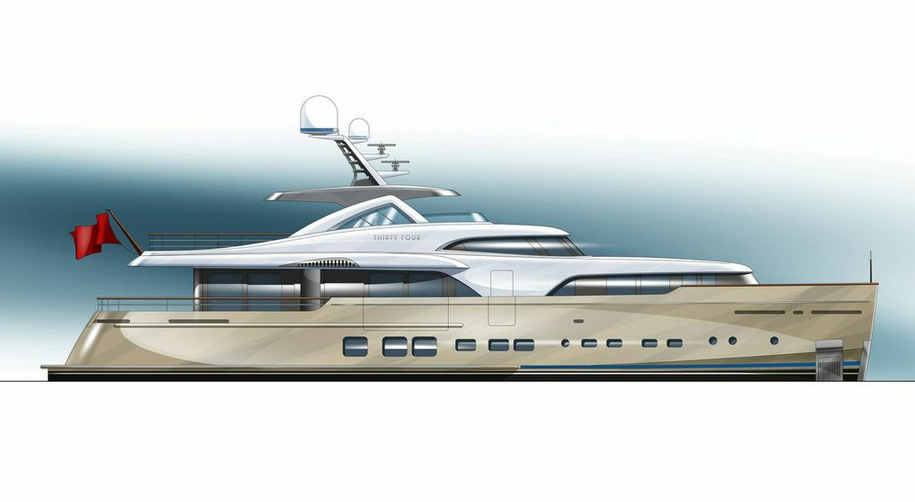 Mulder Shipyard has announced the signing of a new contract for a 34m Mulder motor yacht with interior and exterior design by Claydon Reeves and naval architecture by Van Oossanen Naval Architects. ... read full story

‘Best of the Best’ accolade by Robb Report China went to the revolutionary 65m Fast Displacement superyacht Galactica Star by Heesen Yachts during the sixth ‘Best of the Best’ awards ceremony at the Westin Hotel in the city of Ningbo, Zhejiang Province, held on October 24, 2013. ... read full story 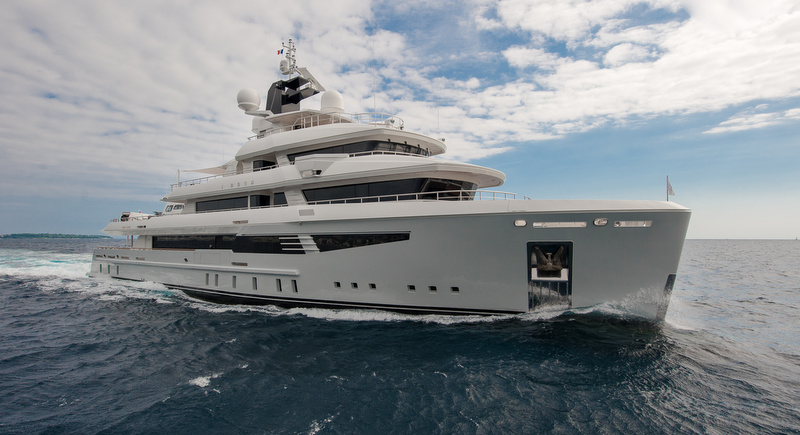 The lovely and robust 50-metre expedition yacht I-Nova represents the latest collaboration between Cosmo Explorer and Cristiano Gatto. The two companies are currently working together on two new explorer concepts of 40+ and 60+ meters in LOA. ... read full story 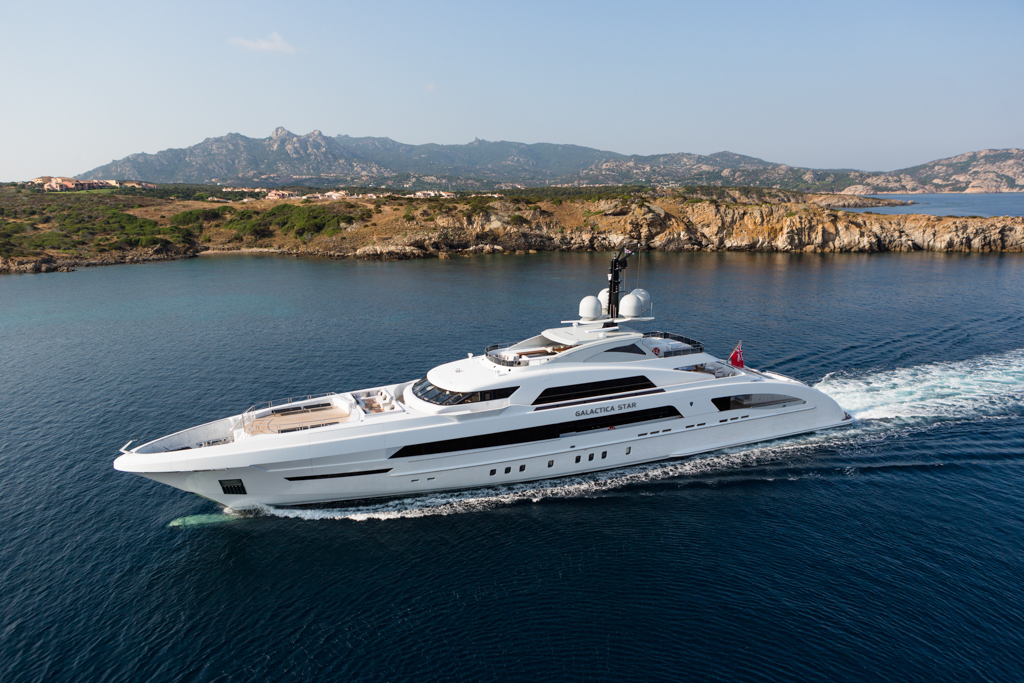 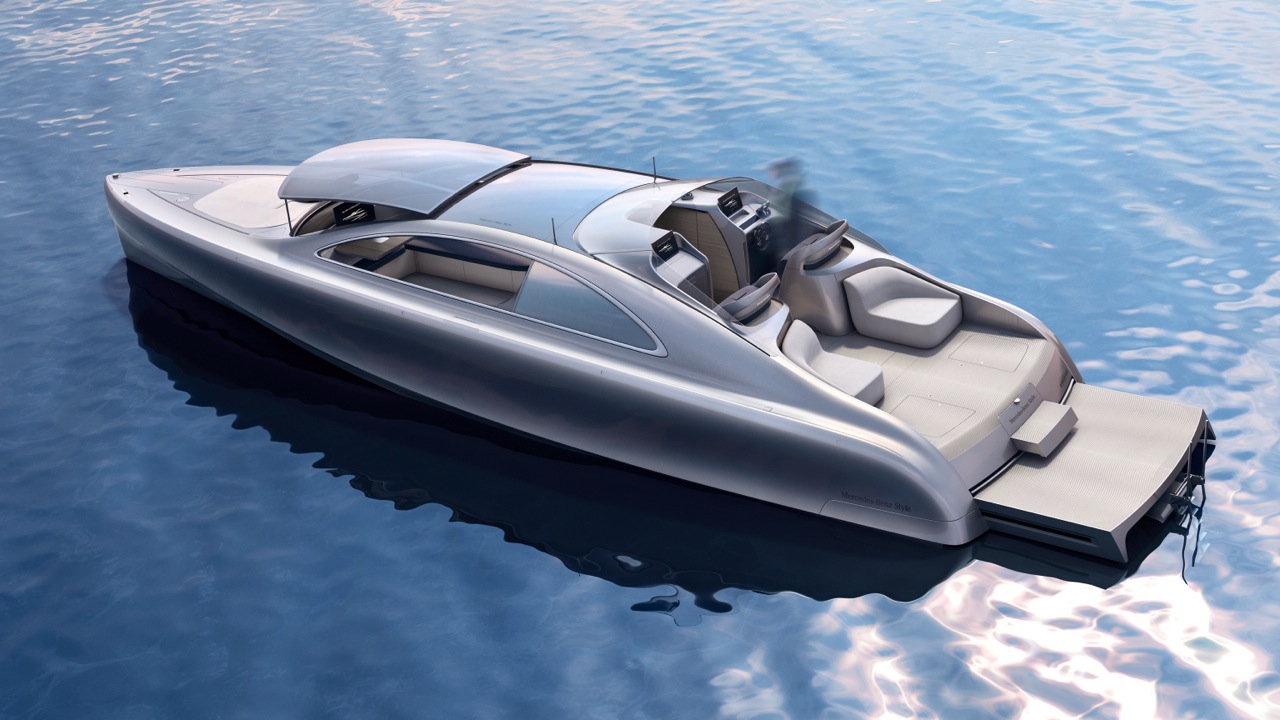 The final design as well as specification of the ARROW460-Granturismo superyacht tender concept have been unveiled by Silver Arrows Marine, in collaboration with Mercedes-Benz Style at the currently running Monaco Yacht Show. ... read full story 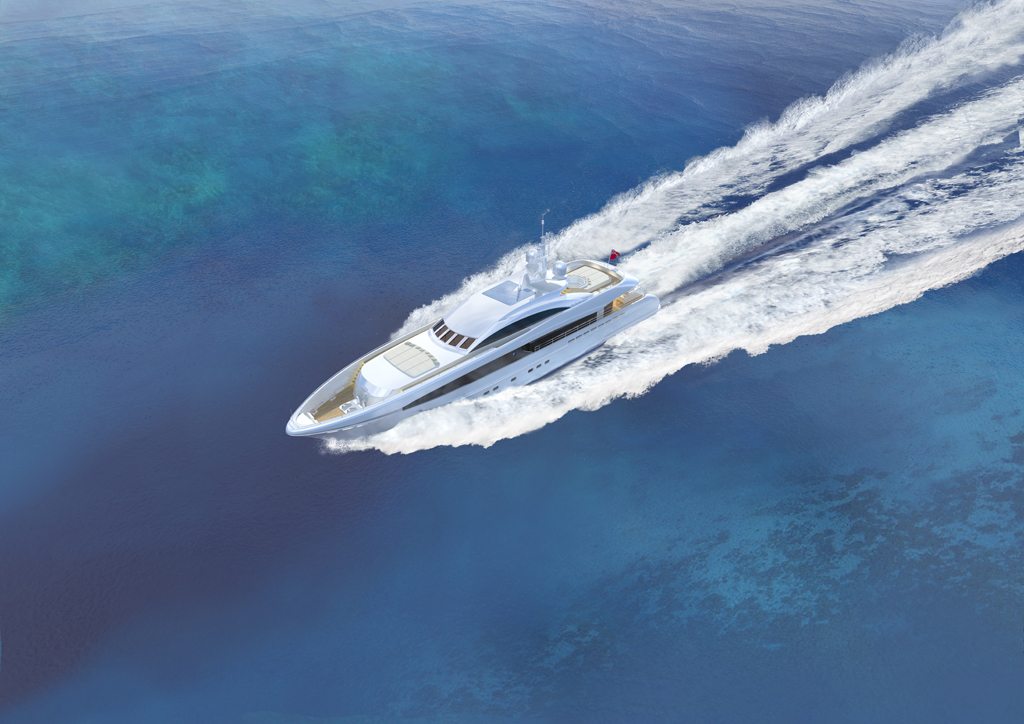 The all-new 40m superyacht Project Galatea (YN 15640) by Heesen has been successfully sold. Currently under construction at the Heesen facility in Oss, Project Galatea is due to be launched in January 2014 and delivered at the end of March 2014. ... read full story