The latest news about Tita One ...
Browse News Section 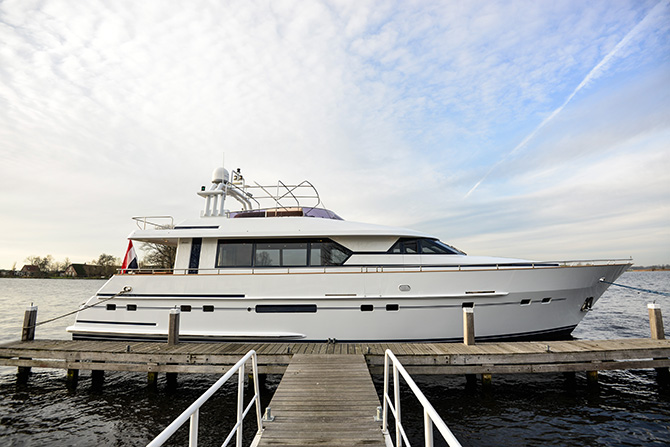 The refit of the Mulder 70 Futura yacht Tita One (ex Ingeborg) has been recently completed by Mulder Shipyard at their Zoeterwoude yard in the Netherlands. Originally launched in 1994, the vessel has undergone large maintenance and refit works. ... read full story 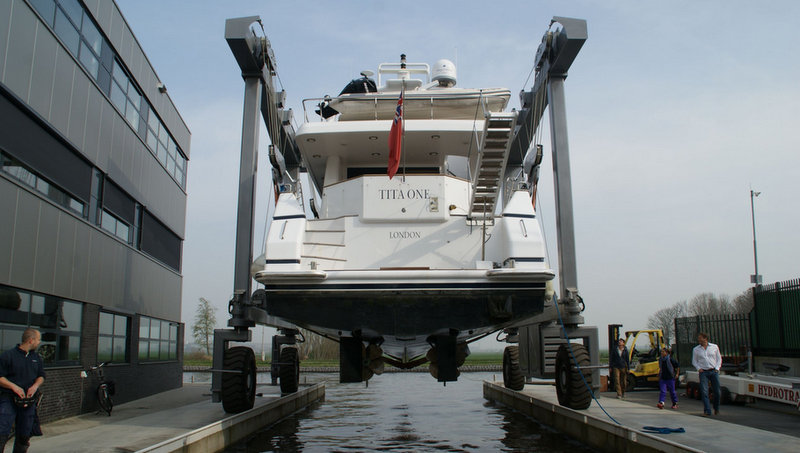 Originally built by Mulder Shipyard in 1994, the Mulder 70 Futura yacht Tita One (ex Ingeborg) has recently returned to her home yard to undergo large maintenance and refit works. The works are expected to be completed this summer. ... read full story