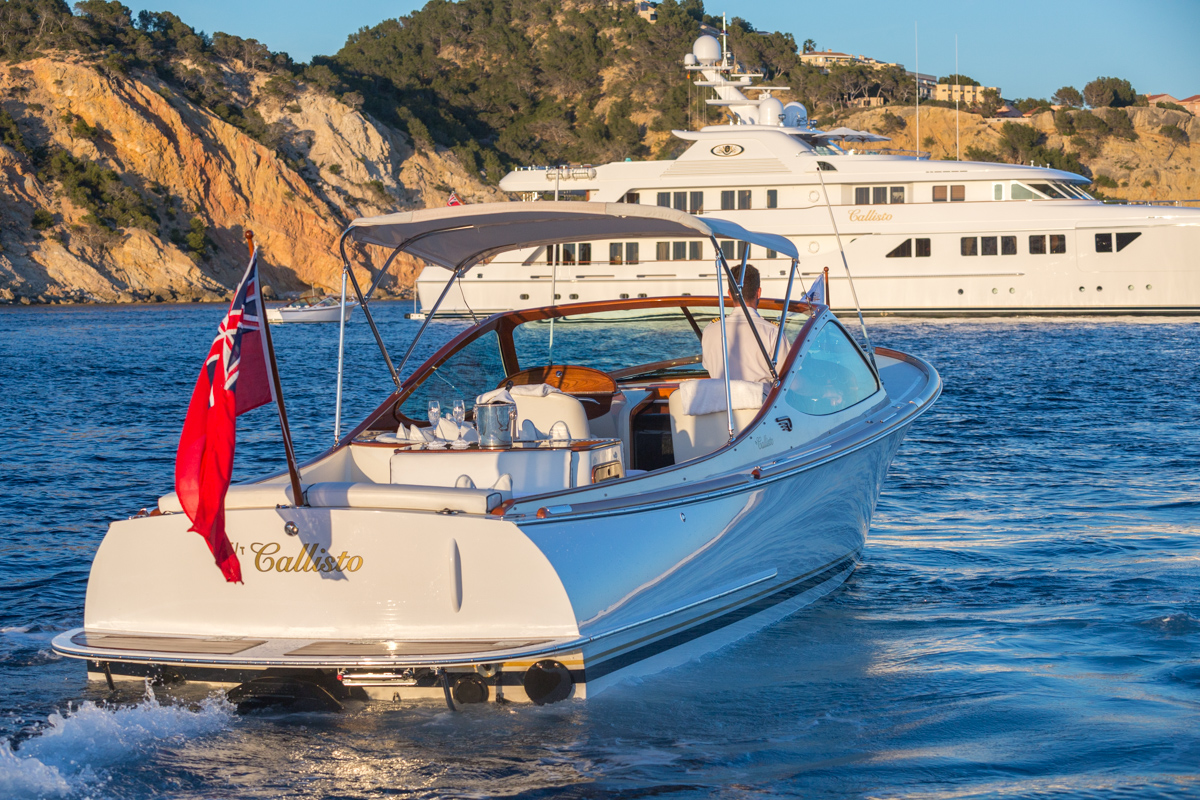 Expect to see Oceanco 85.5m Superyacht Sunrays in the Mediterranean this Summer 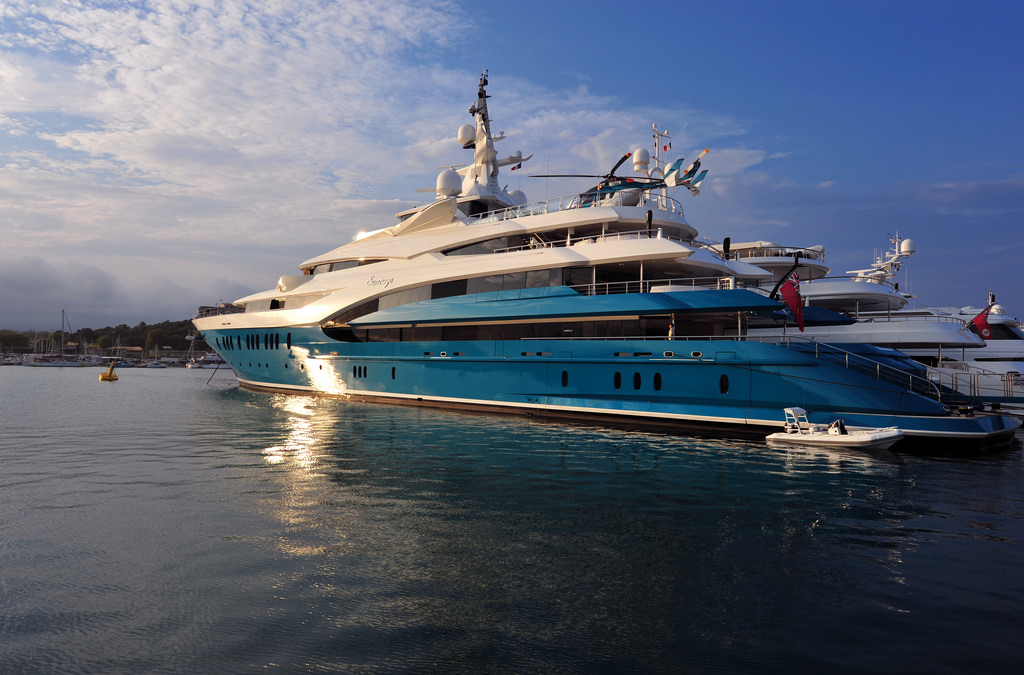 Magnificent superyacht Sunrays is heading to the Mediterranean this summer together with other opulent charter yachts. The best yacht charter experience is guaranteed abroad this 85.5m beauty, which has everything needed for a luxury vacation. ... read full story 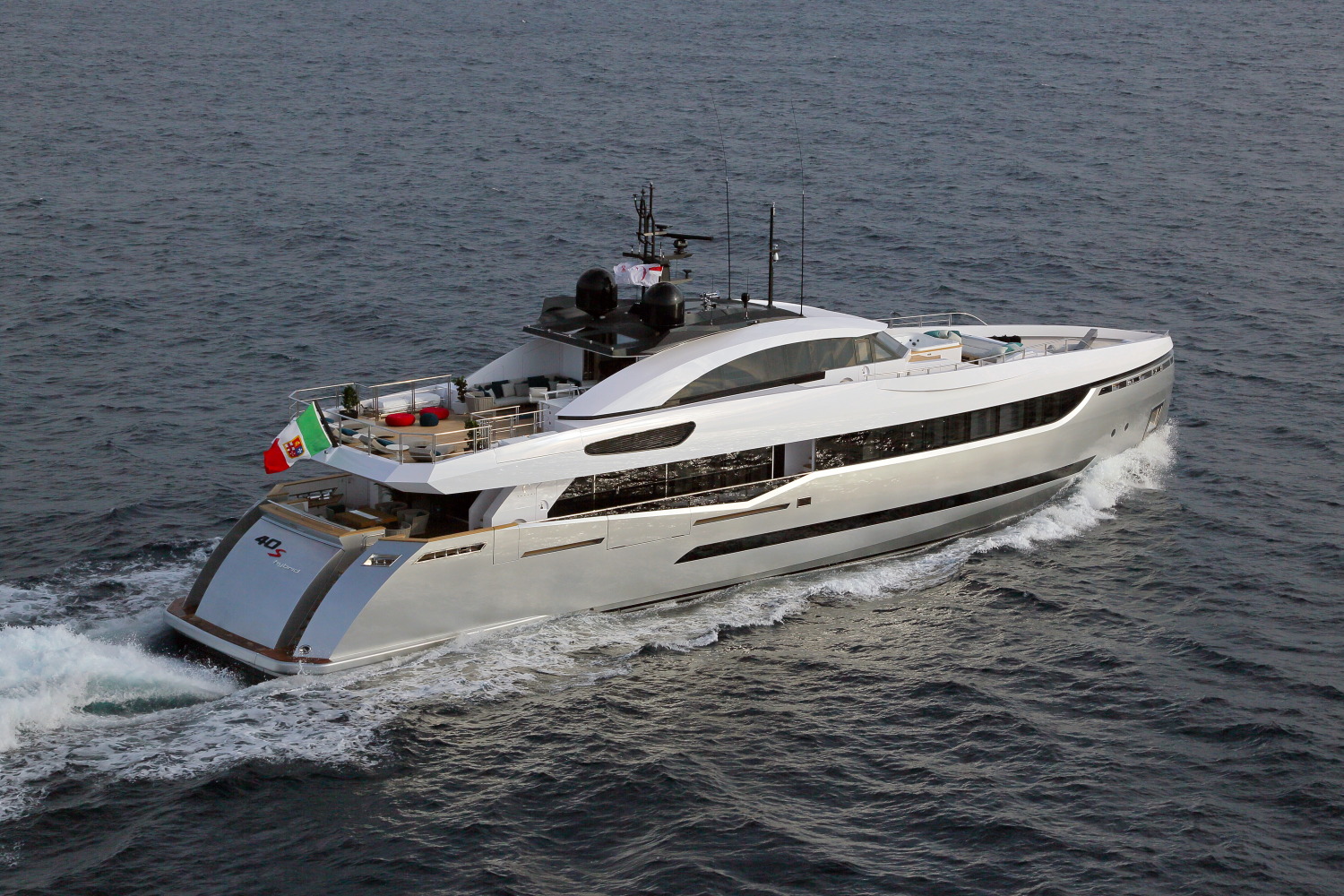 Eighteen golden Neptune awards have been handed over during this week's ShowBoats Design Awards 2014 ceremony, which took place at the magnificent Swarowski Crystal Worlds in Austria. The 2014 winners include such beauties as the innovative Columbus Sport Hybrid 40m yacht by Palumbo. ... read full story

Eclipse Yacht Charter – the largest in the world 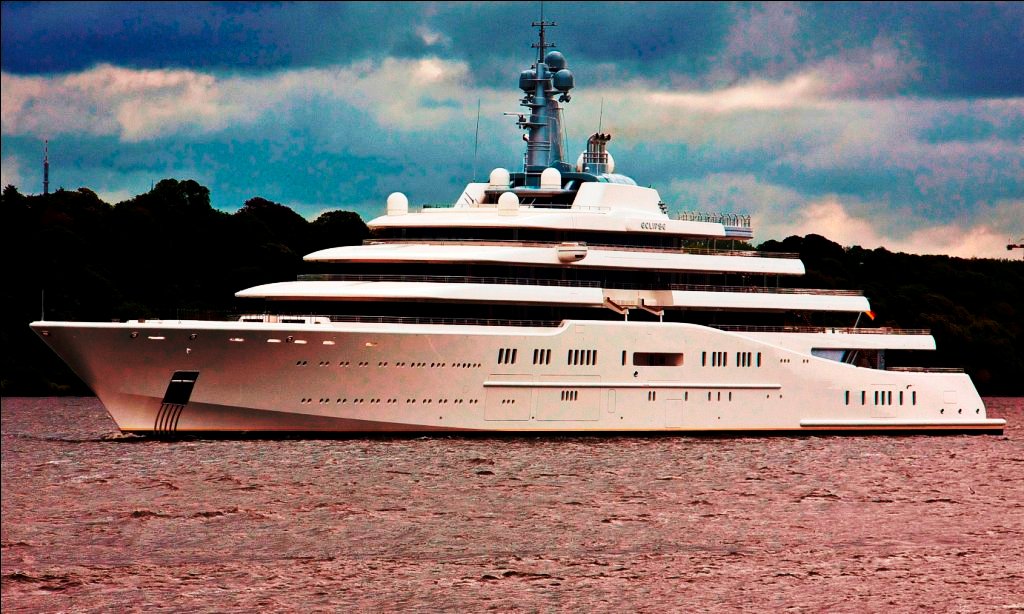 The largest private boat in the world, Superyacht ECLIPSE, is now available for select luxury yacht charters, making her the largest charter yacht available. Much has been written about motor yacht ‘Eclipse’ and she is not only the largest yacht in the world but also perhaps the most technologically sophisticated yacht. She took 4 years... ... read full story 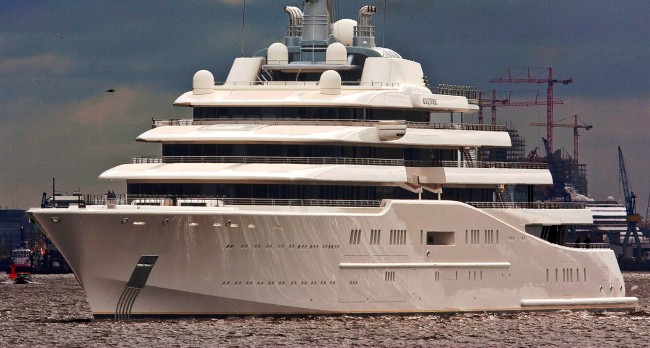 The World’s largest superyacht ECLIPSE measuring 162.5m (533ft) has left the Blohm & Voss yard in Hamburg, Germany around one year after the megayacht was completed. ... read full story 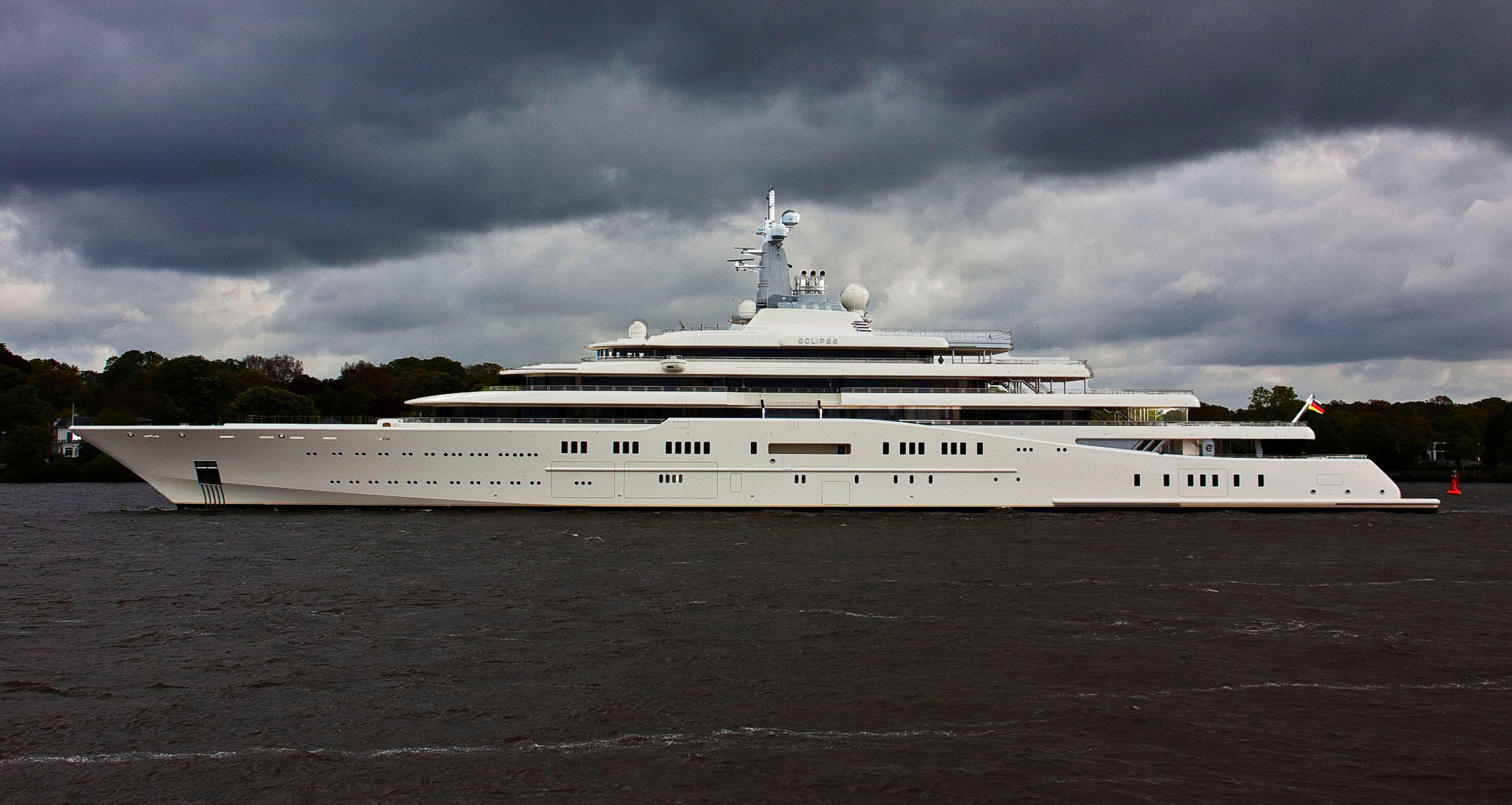 The huge steel displacement superyacht ECLIPSE measures around 170 metres, making her the world’s largest (or longest) private mega yacht in the world. M/Y ECLIPSE was designed by Hermidas Atabeyki with interior designs by the very well know yacht designer Terrence Disdale. She was built by the Thyssenkrupp Blohm + Voss shipyard in Hamburg, is a large industrial giant in Germany. The mega yacht has a gross tonnage of around 13,000 tonnes and superyacht Eclipse is slightly larger (around 36 ft longer) than the world’s previous longest private luxury yacht Dubai at 162 m, as owned by Sheikh Mohammed of Dubai. ... read full story