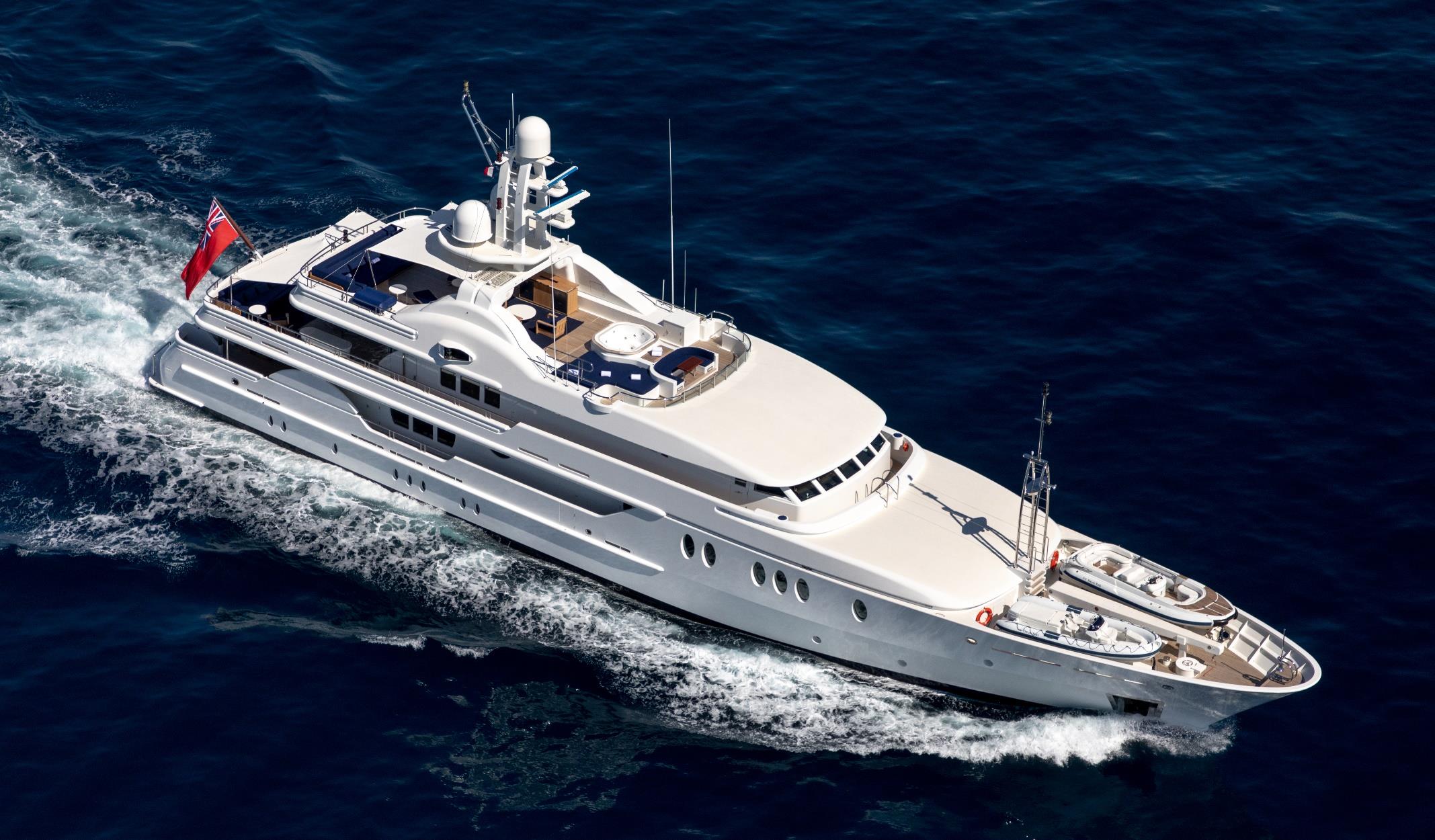 It’s not too late to make the most of the West Mediterranean summer this September aboard the 52m Amels superyacht DEJA TOO, now offering a staggering 25% off the weekly charter rate. Delivered in 2003 and refitted in 2018, the yacht features Terence Disdale interiors and accommodates up to 12 charter guests, over 6 cabins.... ... read full story

OCEANCO is one of the most important players in the yachting industry, renowned for its portfolio of spectacular yachts. Not only it has produced some of the largest and most spectacular private and charter yachts on the global market, the company has recently revealed that it is working on three important projects. Amongst these is... ... read full story 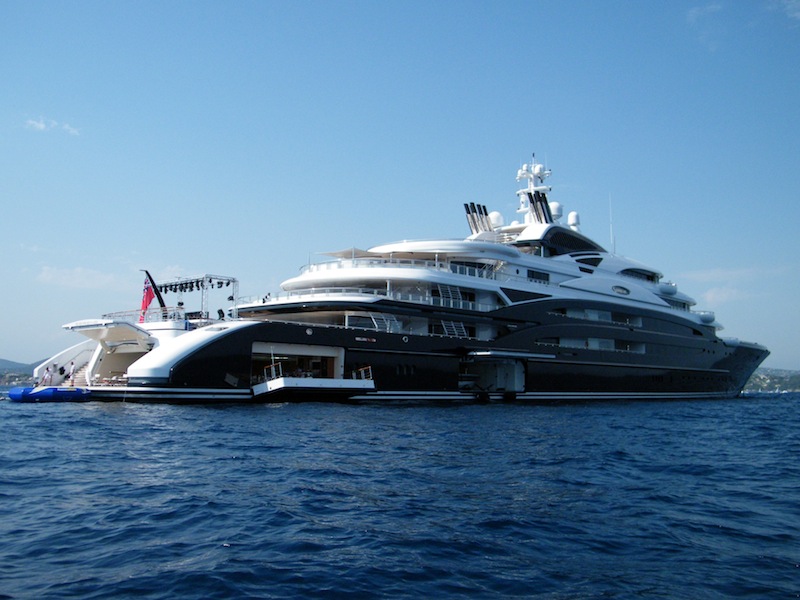 Video: 82M Mega Yacht KIBO on her way to Gibraltar 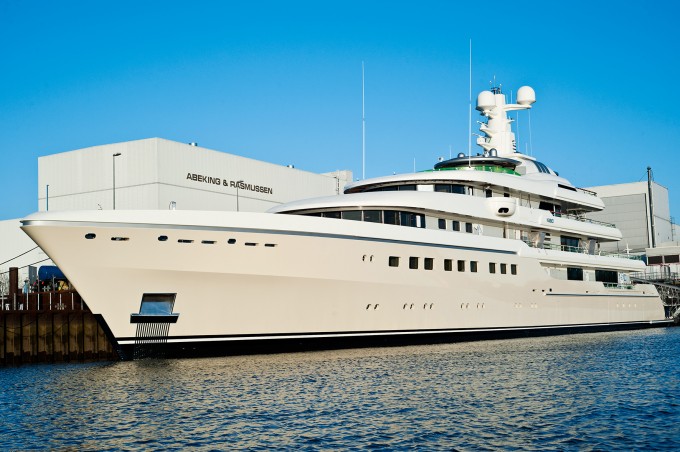 Luxury superyacht KIBO was spotted yesterday on her way to Gibraltar. Check out the video to see this massive 82-metre in full splendour. ... read full story 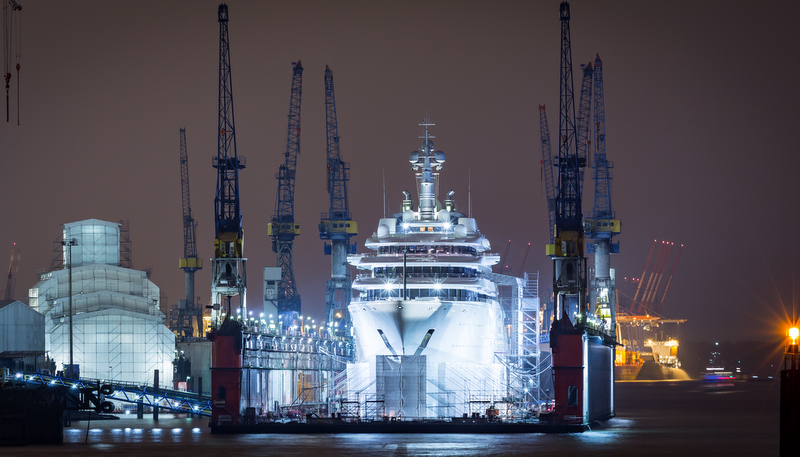 A video showing the impressive and luxurious 115m superyacht PELORUS, built by Lurssen to a design by Tim Heywood, in Miami, a fantastic Florida yacht rental destination. ... read full story 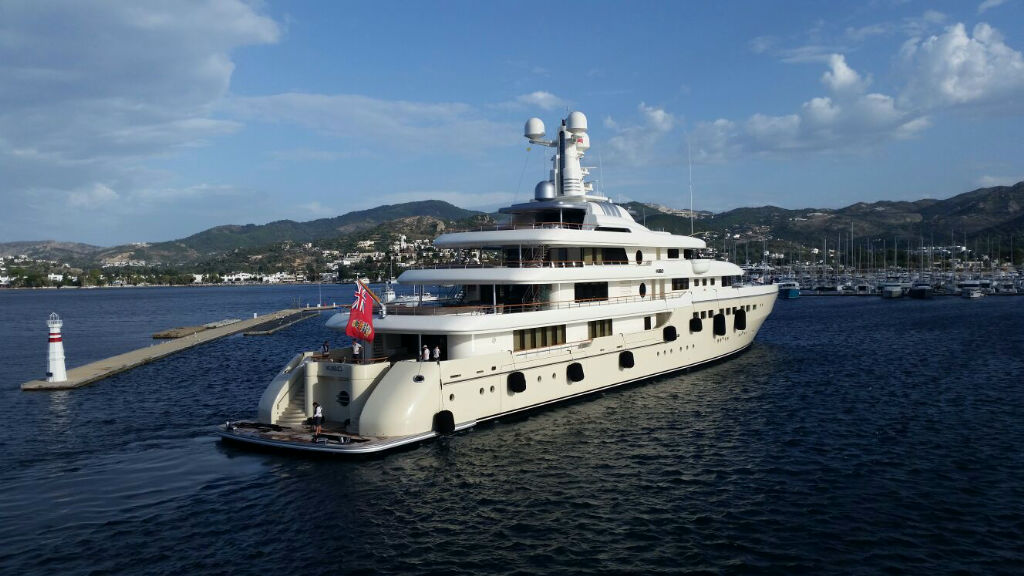 Take a look at the beautiful 2014-launched 81m superyacht KIBO (hull 6498), arriving at the prestigious Palmarina Bodrum, nestled in the breath-taking Turkey yacht charter location - Bodrum. The vessel was built by Abeking & Rasmussen to a design by Terence Disdale. ... read full story 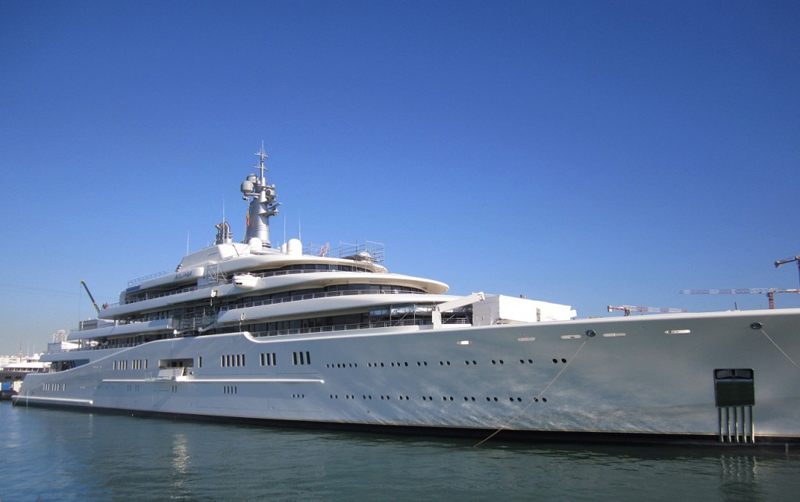