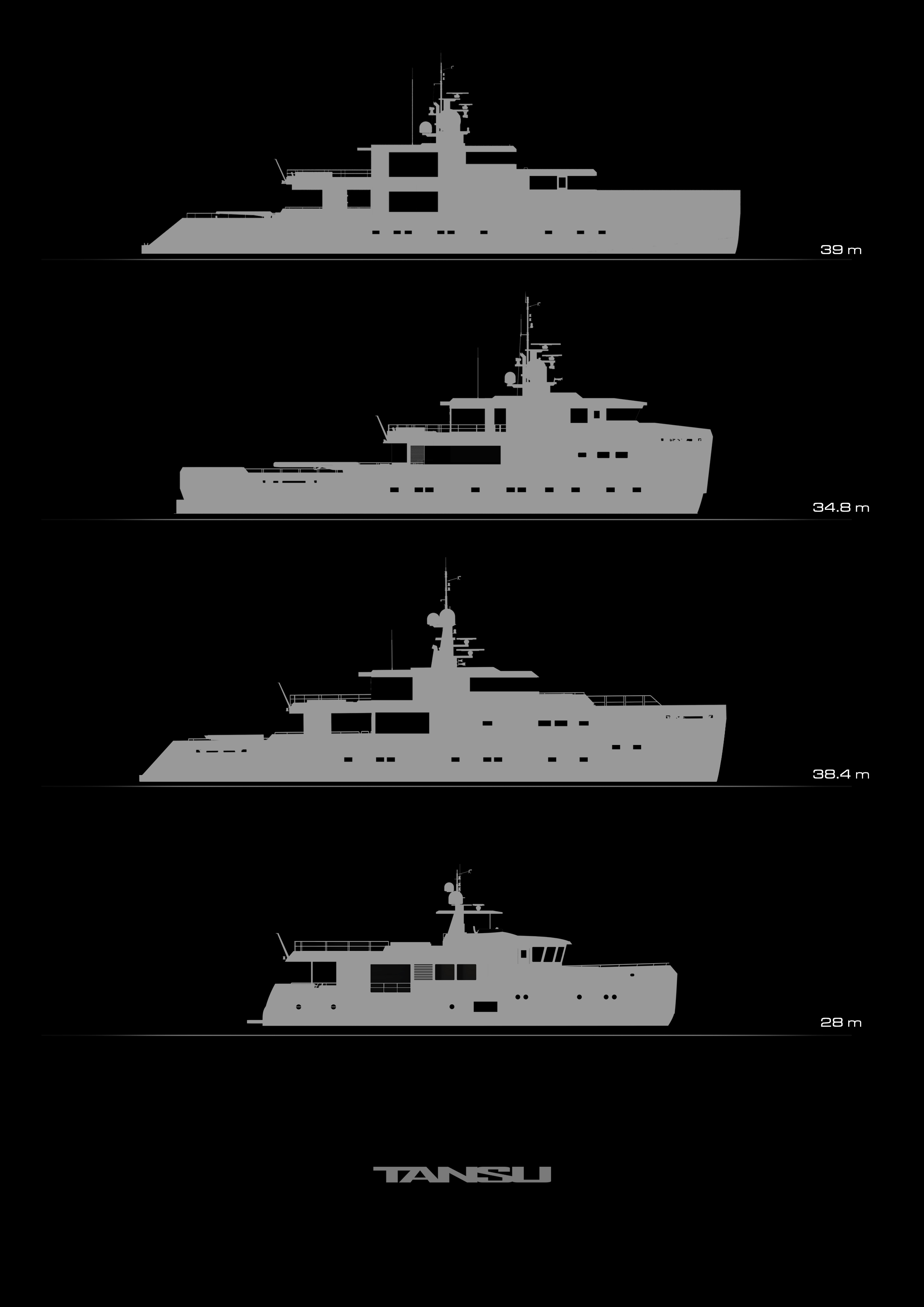 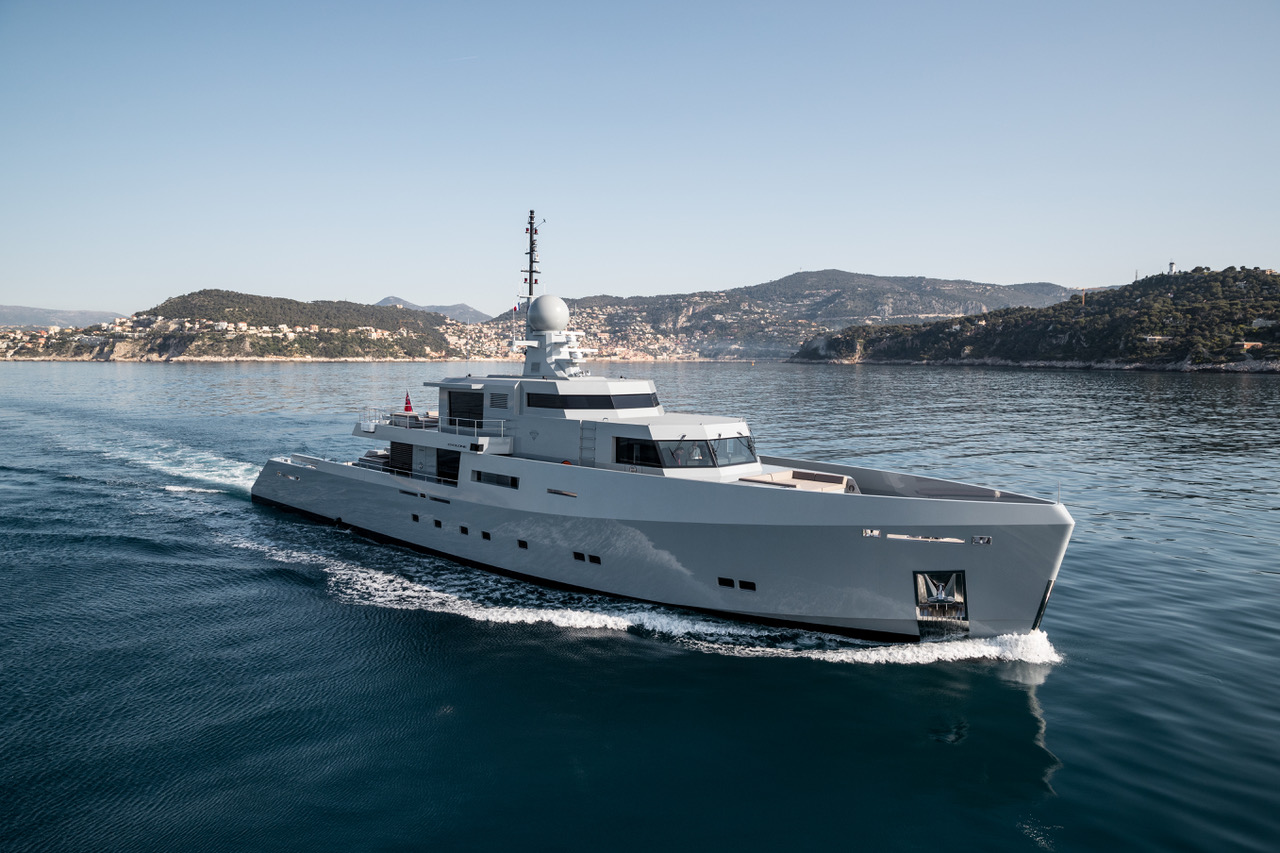 Award-winning superyacht CYCLONE has been sold to a new owner. She will be on display at the Monaco Yacht Show this September. ... read full story 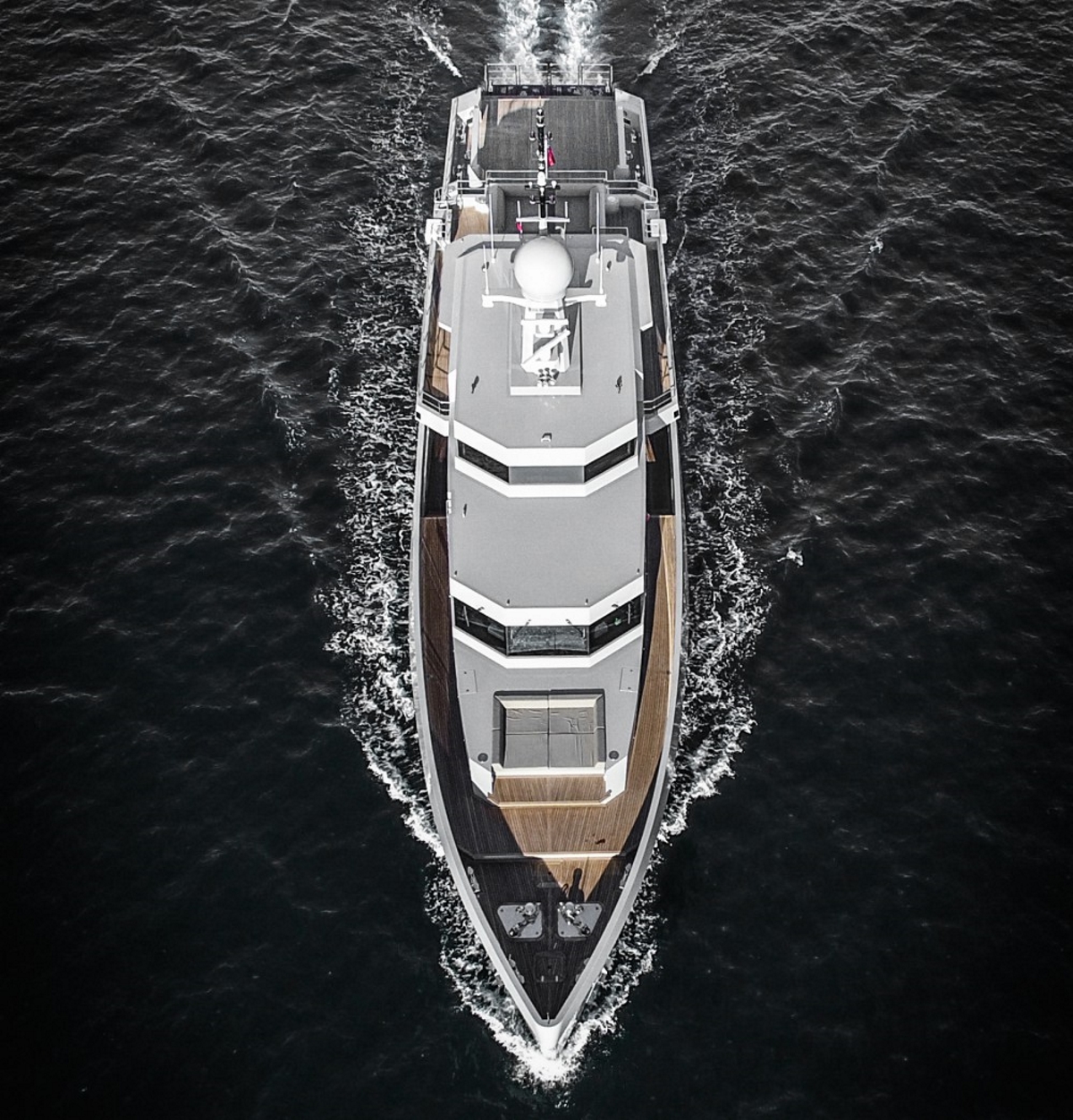 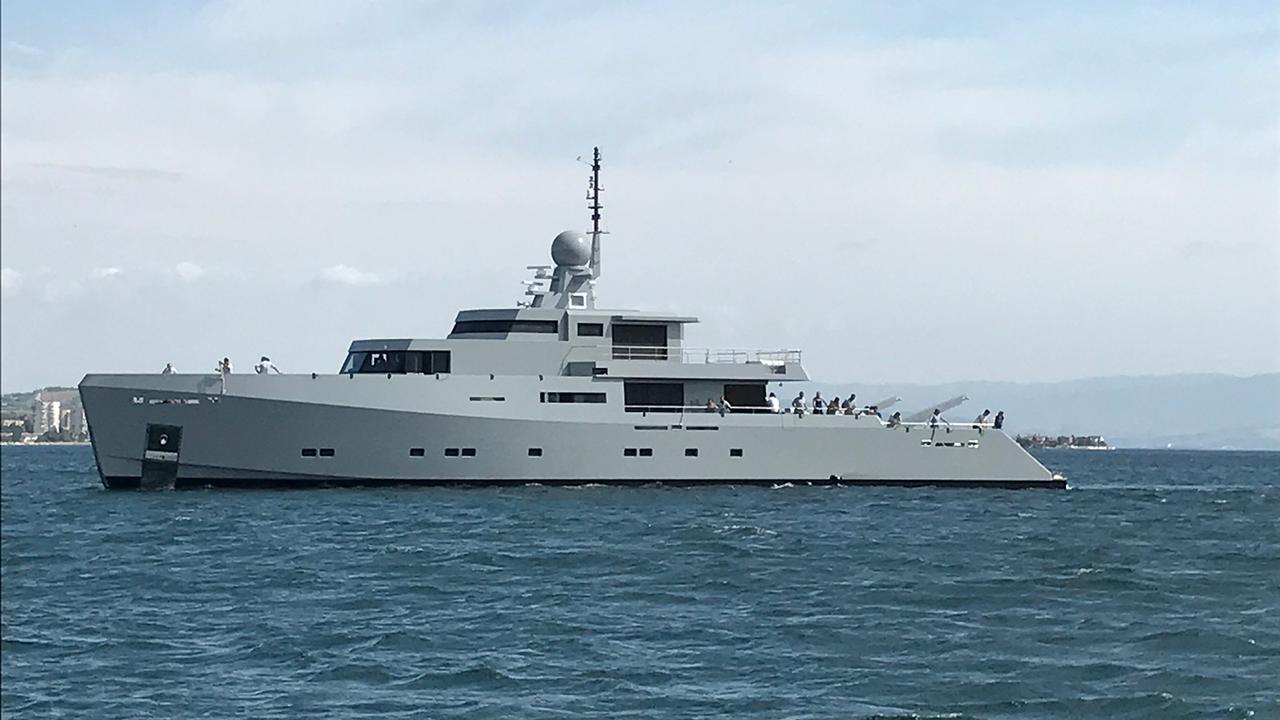 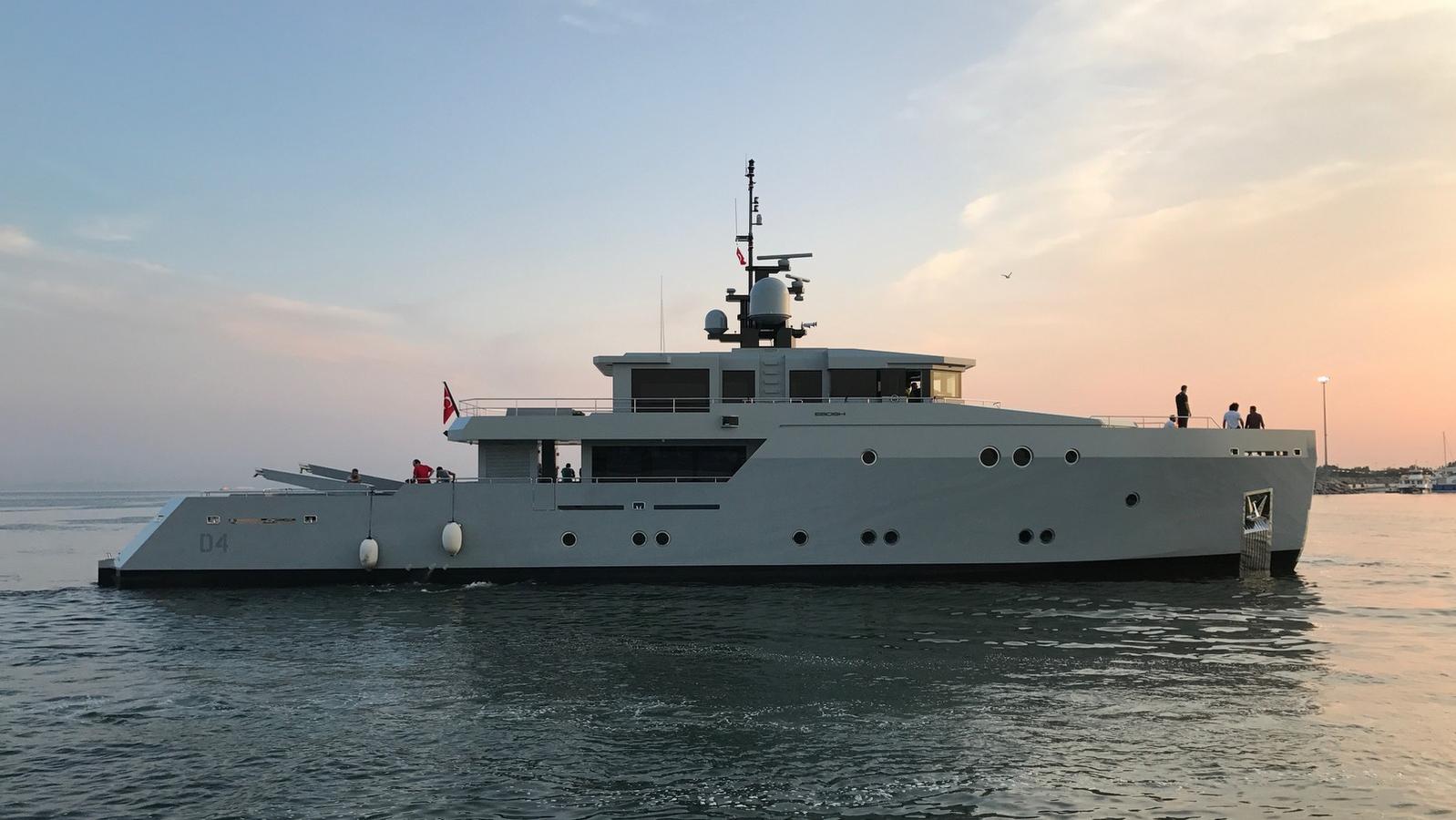 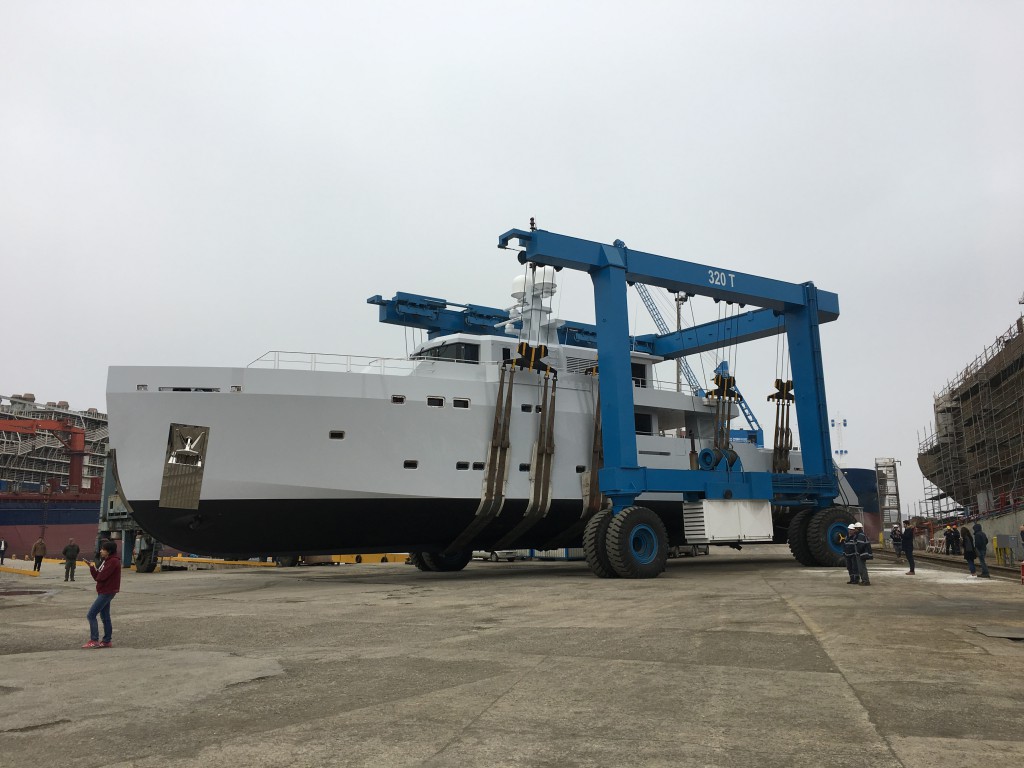 The 38m motor yacht HIGHLIGHT by Tansu Yachts has been successfully launched and is now ready to take on the sea trials before her delivery at the end of this month. ... read full story 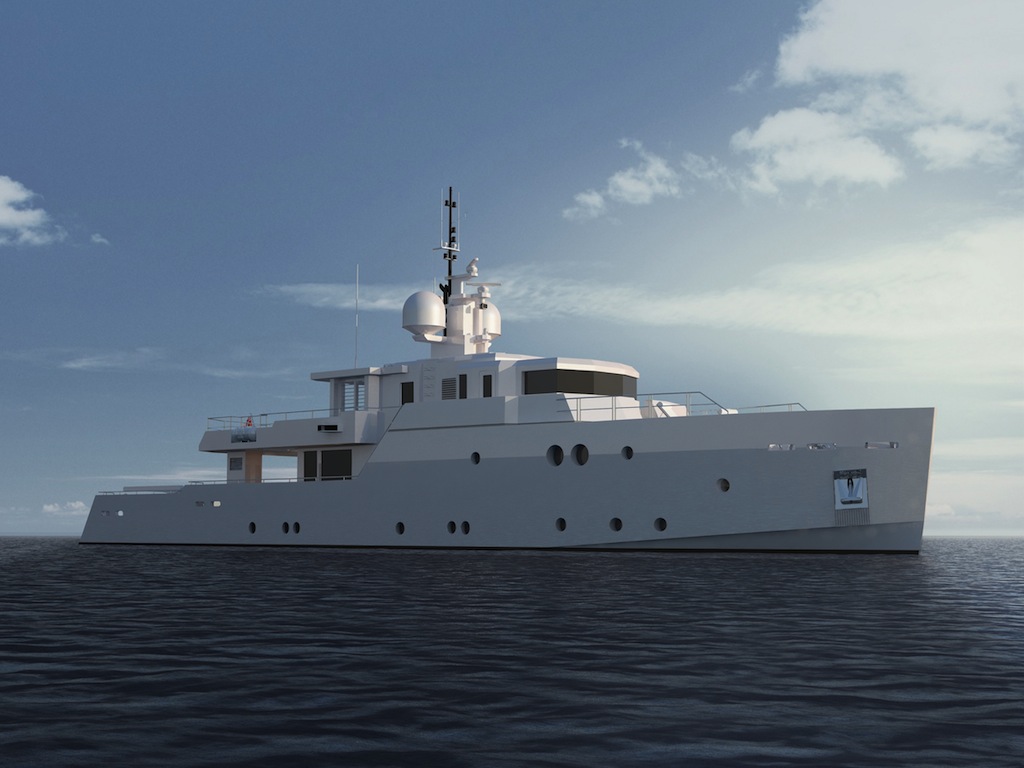 Turkish shipyard TANSU YACHTS sells the 39,3 metre luxury motor yacht CUTLASS, which has been under construction at this shipyard. ... read full story