Turkish builders Tansu Yachts has announced the launch of their 43.7m/143ft flagship PROJECT CYCLONE at the shipyard at Istanbul. 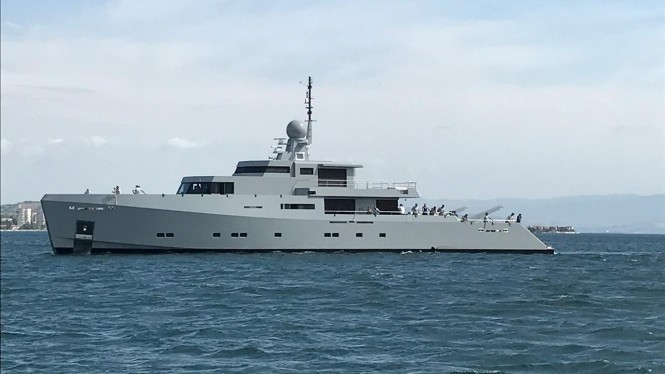 Superyacht CYCLONE has been launched by Tansu Yachts from the shipyard in Istanbul, Turkey

Able to sleep up to 8 guests over 4 cabins, with include an Owner’s suite on the upper deck, plus a VIP stateroom and 2 twin cabins on the lower deck, she also features a 3m tall library and a beam of 7.6m styled by Diana Yacht Design. Using twin Caterpillar C32 engines, she will be capable of a top speed of 21 knots.

Superyacht CYCLONE will undergo her sea trials before heading to the Monaco Yacht Show in late September. 44m/144ft motor yacht PROJECT ORCA is next in line to be launched by the shipyard and will replace CYCLONE as the shipyard flagship. 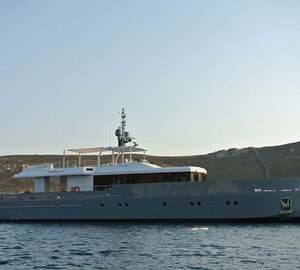 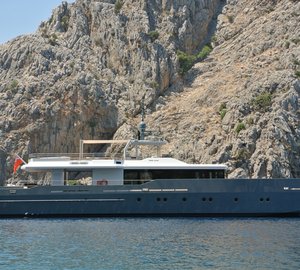 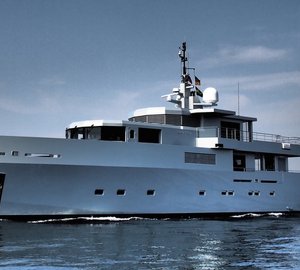 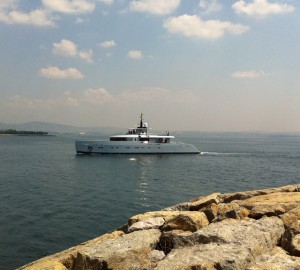