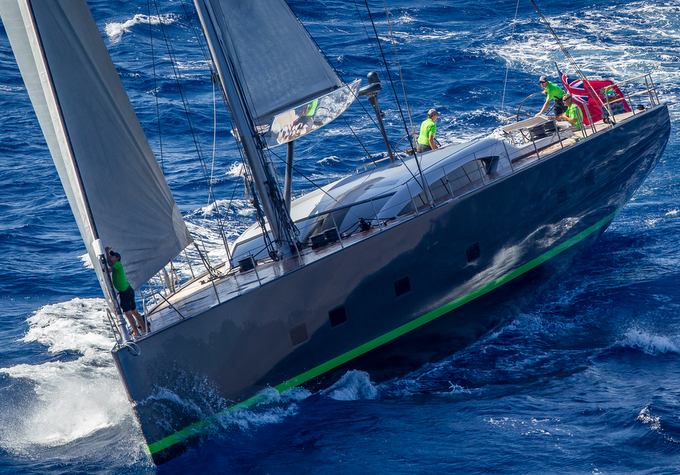 It has been a huge success for the British companies at the recent ShowBoats Design Awards 2015. British Marine Federation (BMF) members, Redman Whiteley Dixon (RWD) and Design Unlimited, have been honoured with the Neptune trophies for motor yacht Como and sailing yacht WinWin, respectively. ... read full story 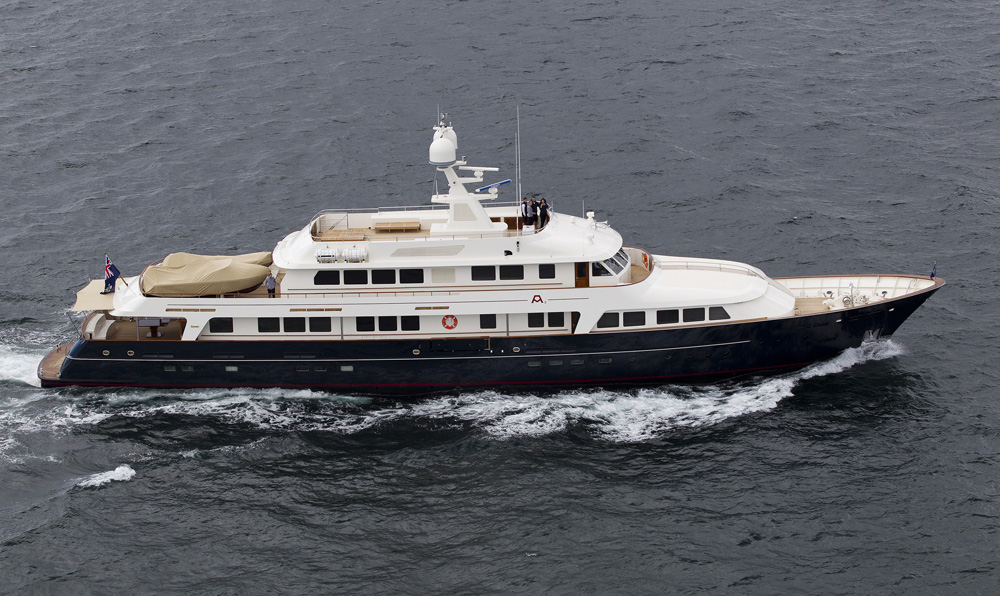 This year, several Superyacht UK members have received the prestigious ISS Design & Leadership Award 2013. These include Pendennis, which has scooped the ISS prize in the ‘Best Refit’ category for the refit of luxury motor yacht A2. ... read full story

Superyacht UK (SYUK) has recently announced their new partnership with Walpole, the British Luxury Consortium, as a 'Friend' of Walpole. Walpole already partners with more than 180 of Britain's most prominent companies. Their first venture will be at the 2012 Monaco Yacht Show. ... read full story 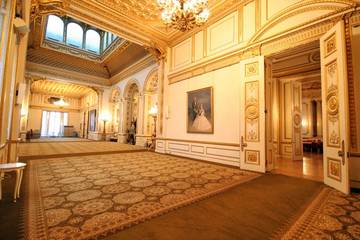 “Destination UK” is a new initiative designed to promote the UK’s cruising grounds to visiting Superyachts in the lead up to the 2012 Olympics and the legacy years. The event is focussed on making it as easy as possible for Superyachts to visit the UK. The more Yachts we can attract, the more opportunities there are for SYUK members and the UK supply chain. ... read full story 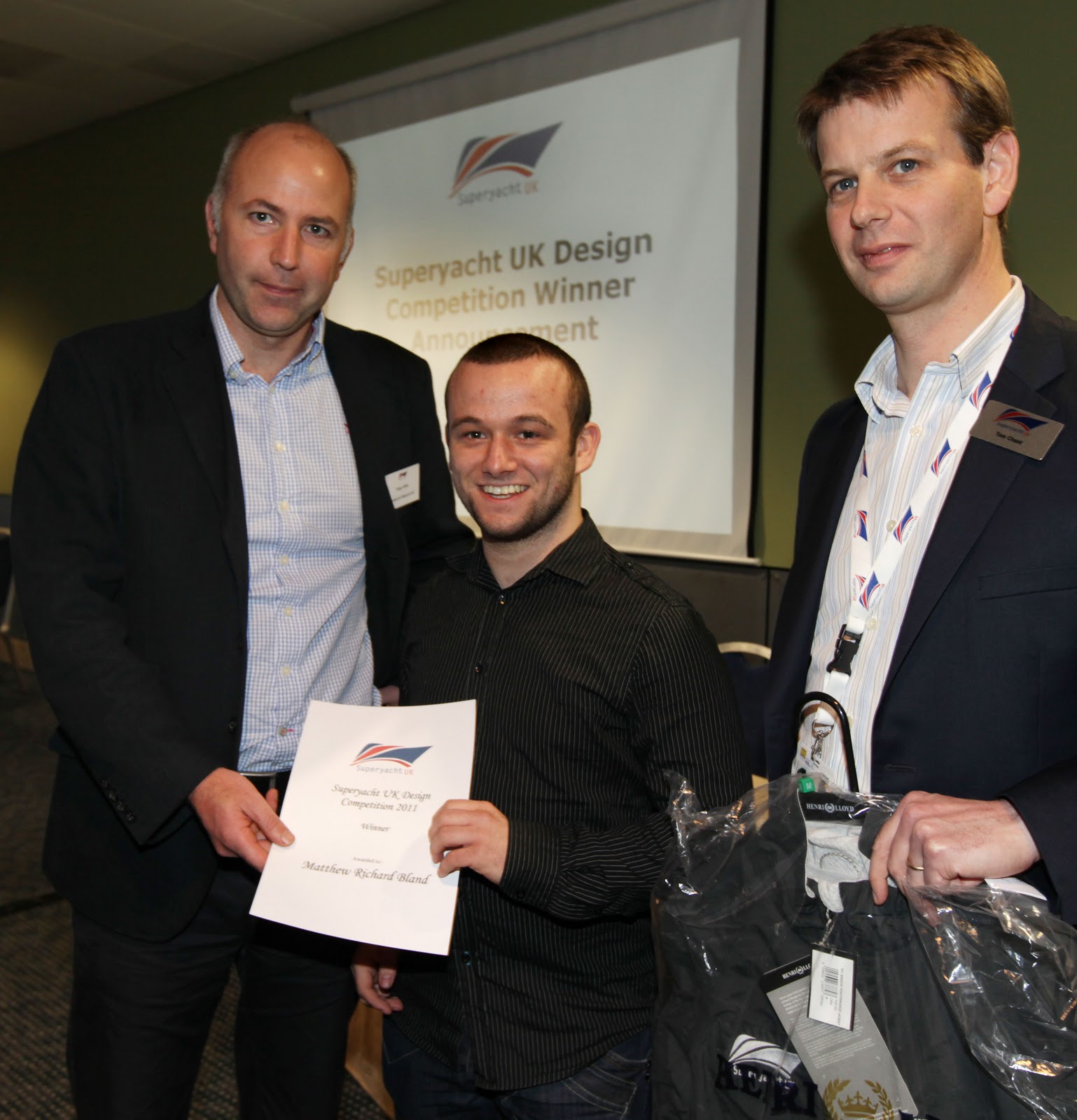 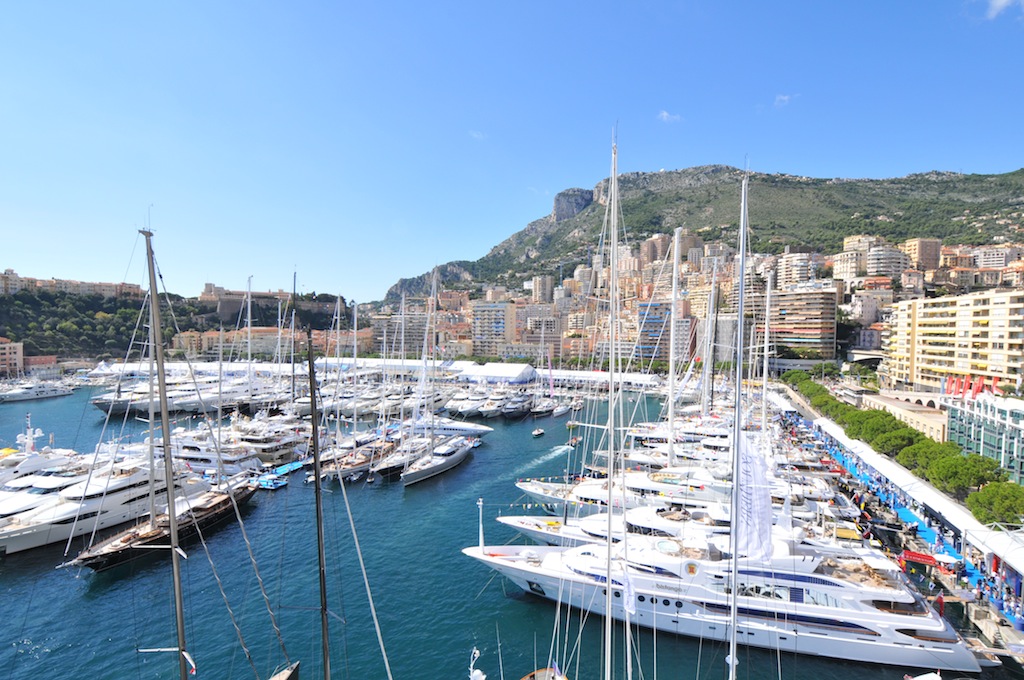 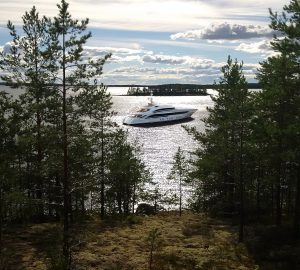