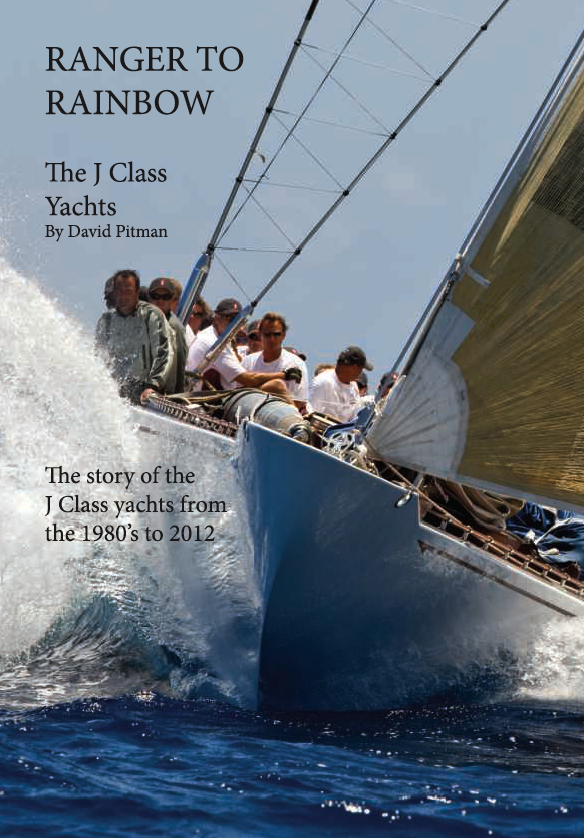 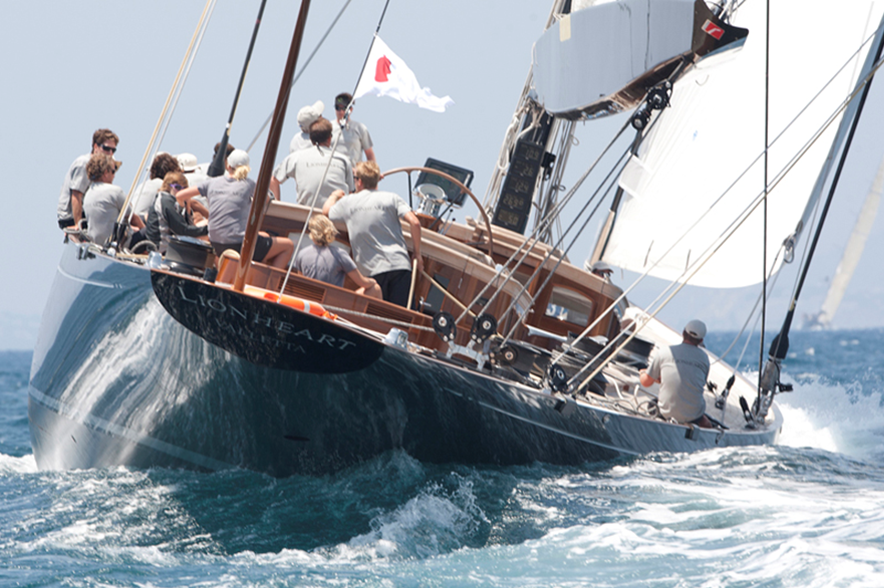 For the third consecutive year, the prestigious design studio, Hoek Design, has renewed its sponsorship of the Superyacht Cup Palma. ... read full story 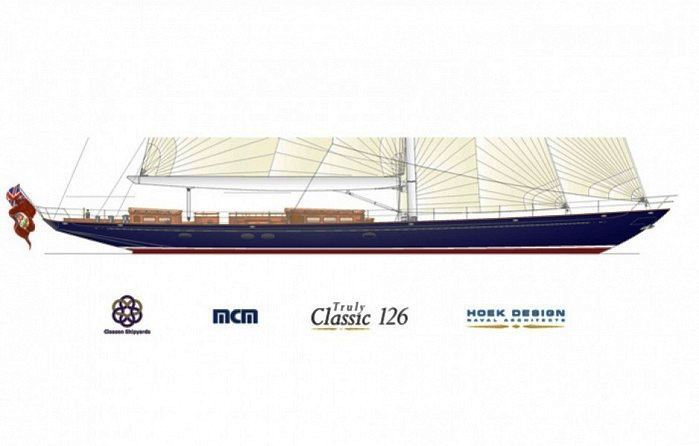 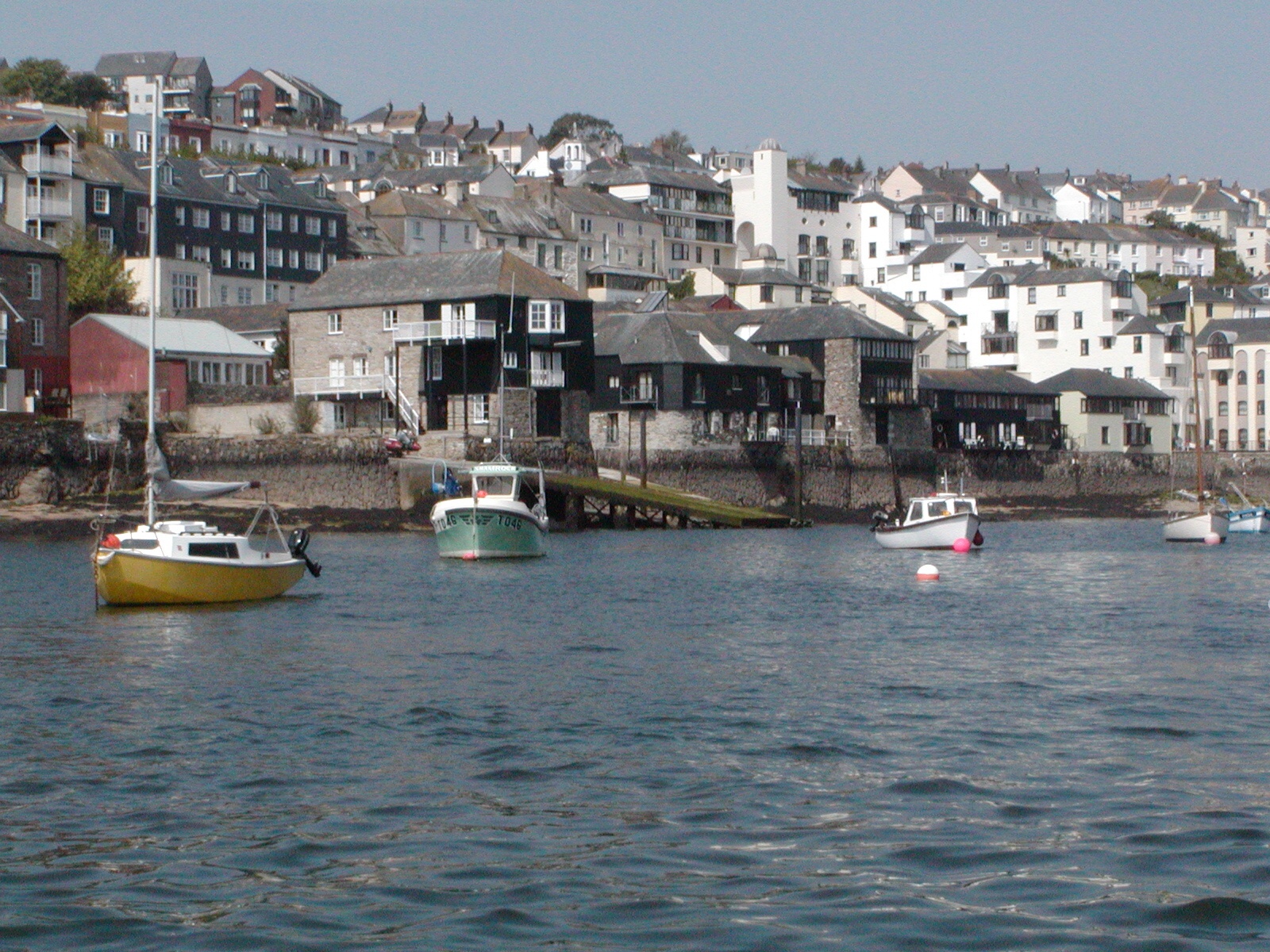 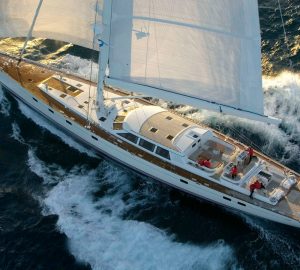 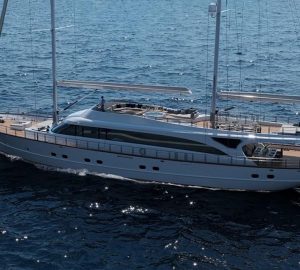 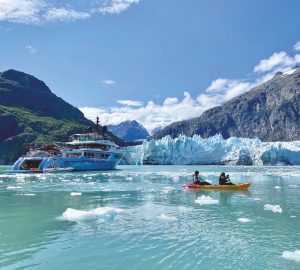 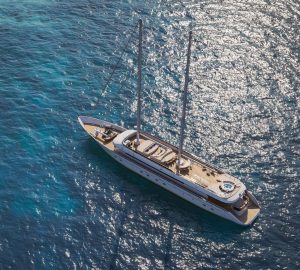 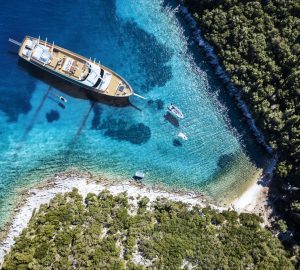 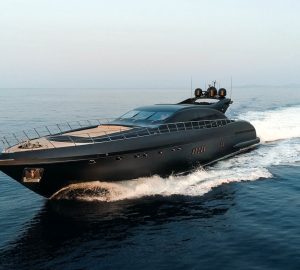 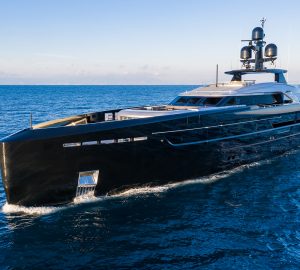 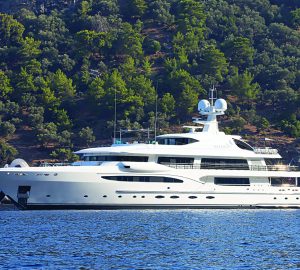 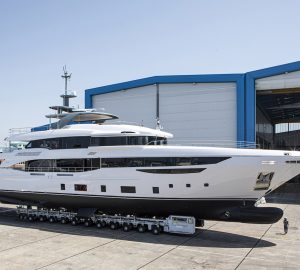