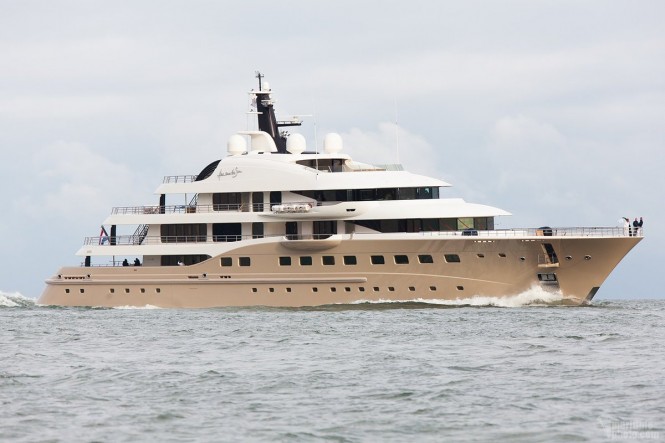 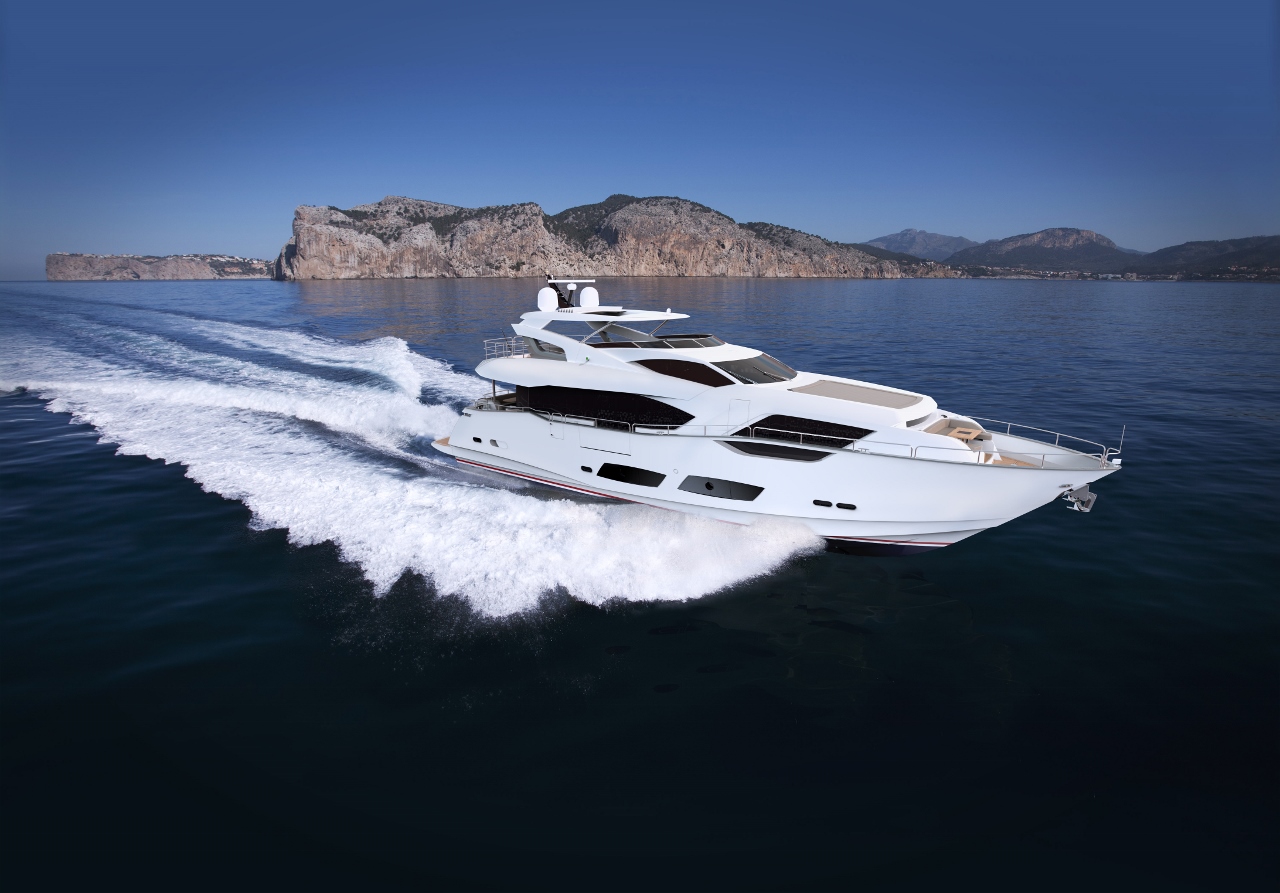 Sunseeker International is ready to unveil its Sunseeker 95 superyacht at the British Motor Yacht Show, to be held this coming weekend. ... read full story 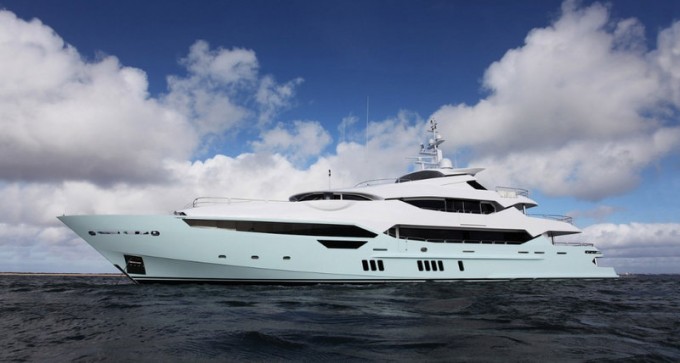 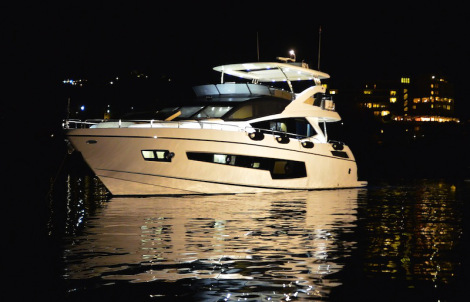 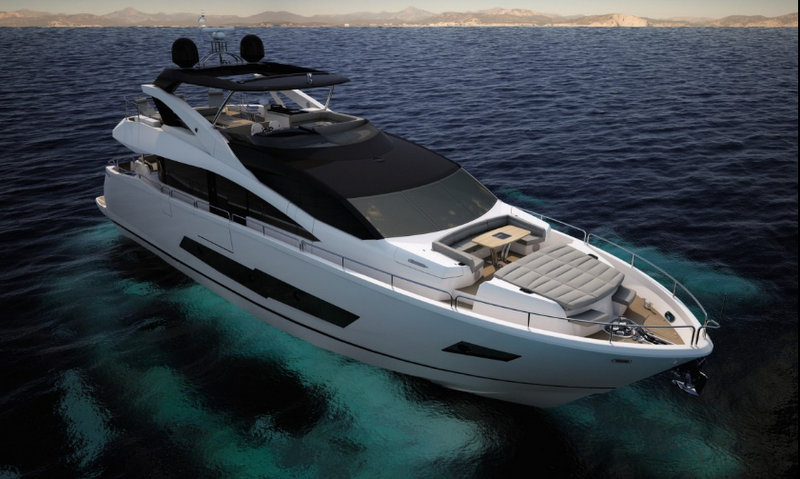 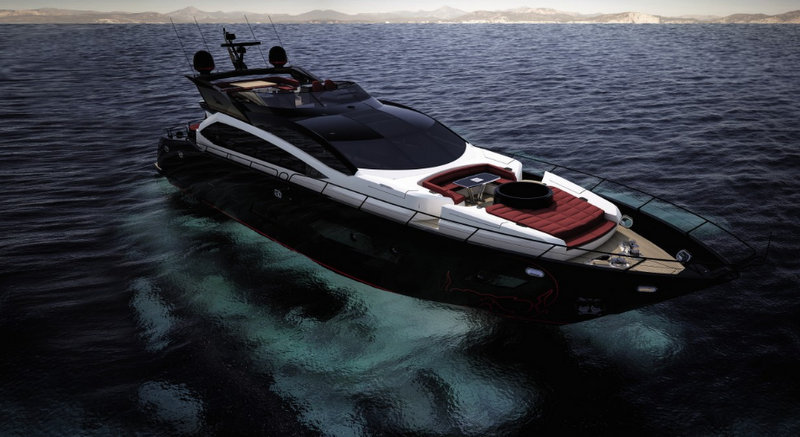 Four new models will hit the water at Sunseeker in the UK this year, including the brand new 101 Sport Yacht, 86 Yacht, 75 Yacht, as well as Predator 57 yacht. The company is currently attending the 2014 boot Dusseldorf, displaying such lovely vessels as Manhattan 73 yacht. ... read full story 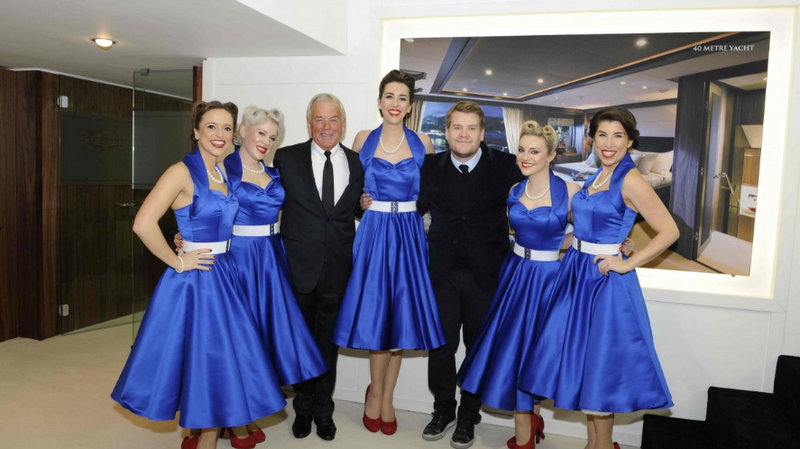 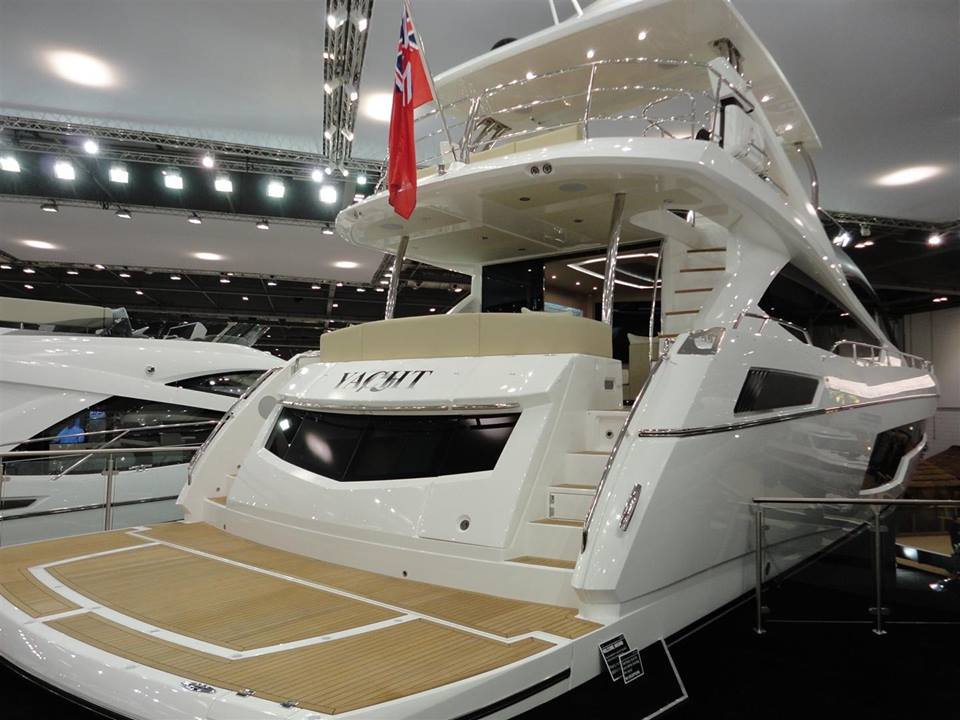 These are the images of the brand new Sunseeker 75 Yacht, currently on display at the 2014 London Boat Show. ... read full story

This is a video showing the official launch of the brand-new Sunseeker 75 Yachts, held on the first day of the 2014 London Boat Show, on Saturday, January 4, 2014. ... read full story