The Sunseeker 80 Sport Yacht “ALFA QUATTRO” was brokered by William Burns and was shipped to France with shipping providers Peters & May. The striking model has turned a few heads whilst at the Sunseeker International shipyard, with her gold hull wrap by Wild Group International creating a stir on social media.

Alongside the gold 80 Sport Yacht on the delivery ship were two other new Sunseekers, a second 80 Sport Yacht and a Manhattan 55, both of which were heading to the Mediterranean to be showcased at the next Cannes Yachting Festival.

In addition to “ALFA QUATTRO”, Sunseeker London have shipped a 80 Sport Yacht and a Manhattan 55 to France ahead of the Cannes Boat Show in September

Marking his second completion last month, William has also confirmed the sale of the Sunseeker 115 Sport Yacht “NO 9”. Now in France with her full crew, “NO 9″ is currently at her home berth in Golfe Juan.

Christopher Head, Sales Director of Sunseeker London, has also confirmed the sale of a 28 Metre Yacht (example is charter yacht High Energy) and a Predator 92 Sport yacht. The Predator 92 Sport has undergone a major interior refit, making her a one-of-a-kind version of the Sunseeker sports model.

Sunseeker London also confirmed the sale of the Predator 92S yacht, which has undergone a full interior refit to the owner’s taste

Sunseeker Poole too confirmed the sale and delivery of the all-new 86 Yacht, which will make her premiere at the Cannes Yachting Festival and Southampton Boat Show this September.

Sunseeker Poole sold the first 86 Yacht, which will be making it’s model debut at the Cannes and Southampton boat shows

Not forgetting also hull #2 of the 101 Sport Yacht – a sister ship to superyacht Black Legend. Sold by Sunseeker France, the second 101 Sport Yacht passed her sea trials with flying colours in June, and is now berthed in St Raphael. 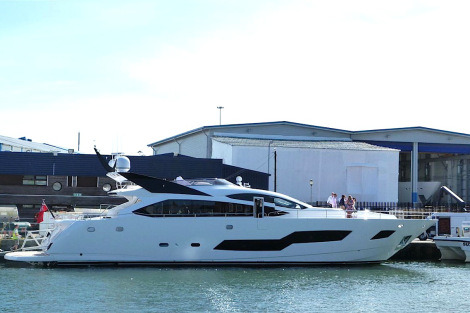 Together with the recent announcement of the new Custom 168 Sport Yacht design and the launch of the ‘155 Yacht’ superyacht Blush by Sunseeker International, 2014 has proven a very exciting year for the shipyard and its distributors, and the Sunseeker London Group is looking forward to announcing further sales in the near future. 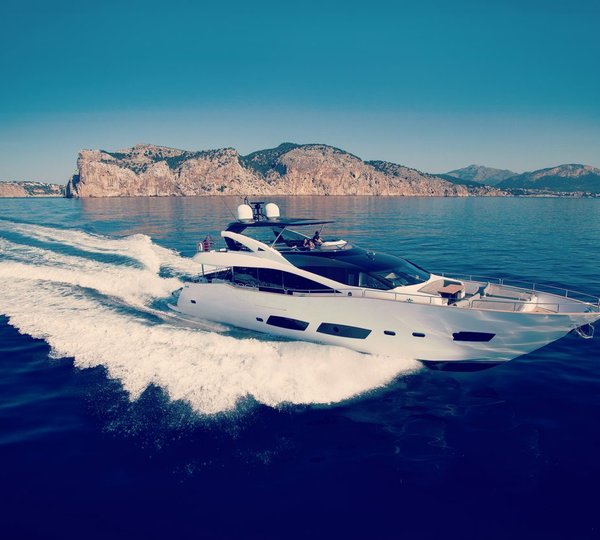 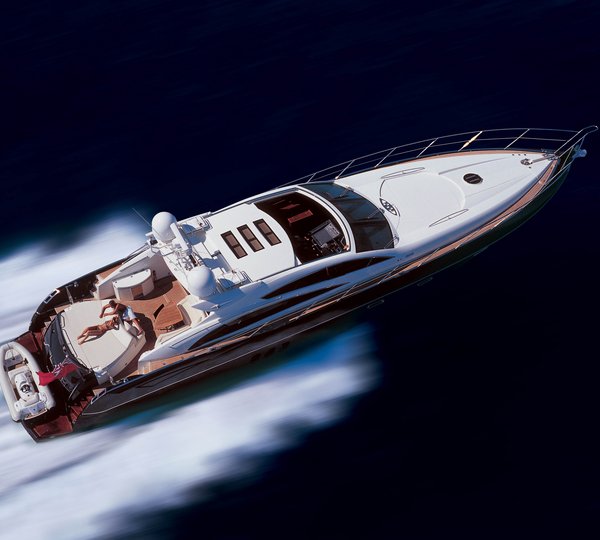 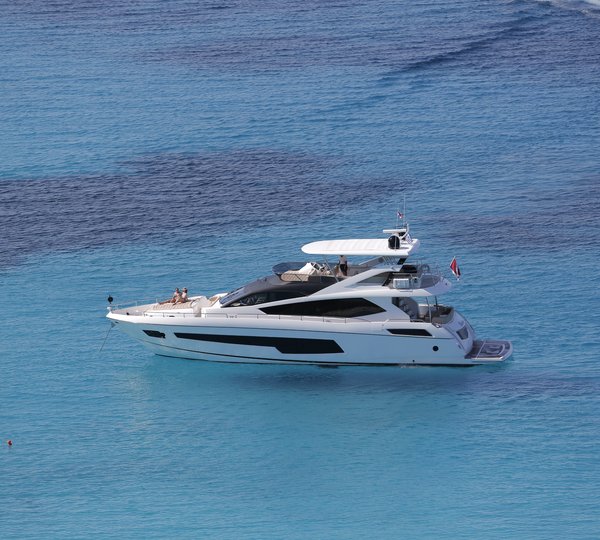 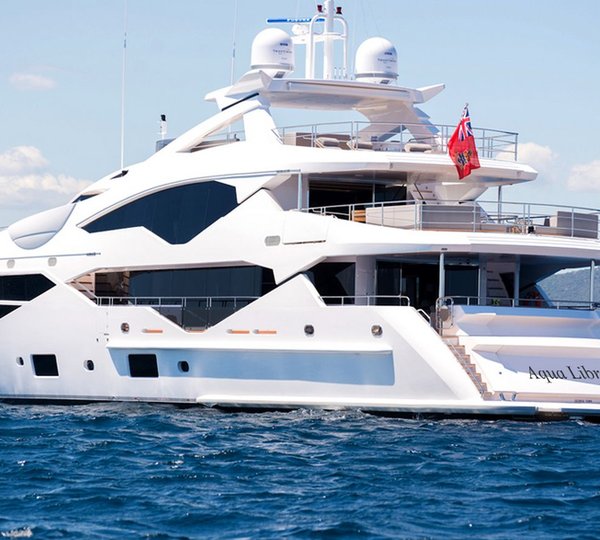 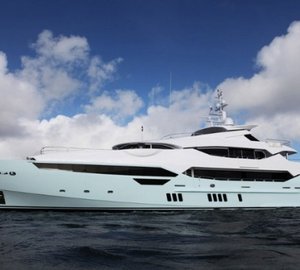 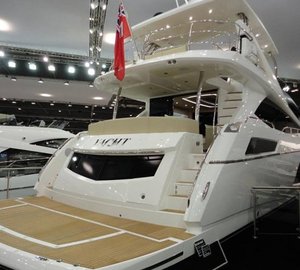 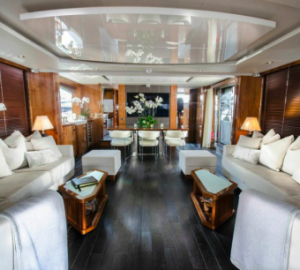 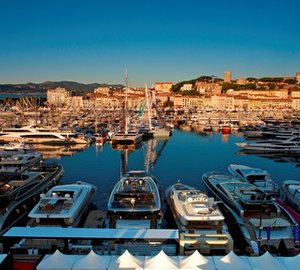 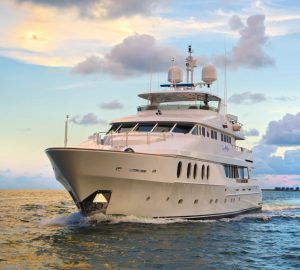