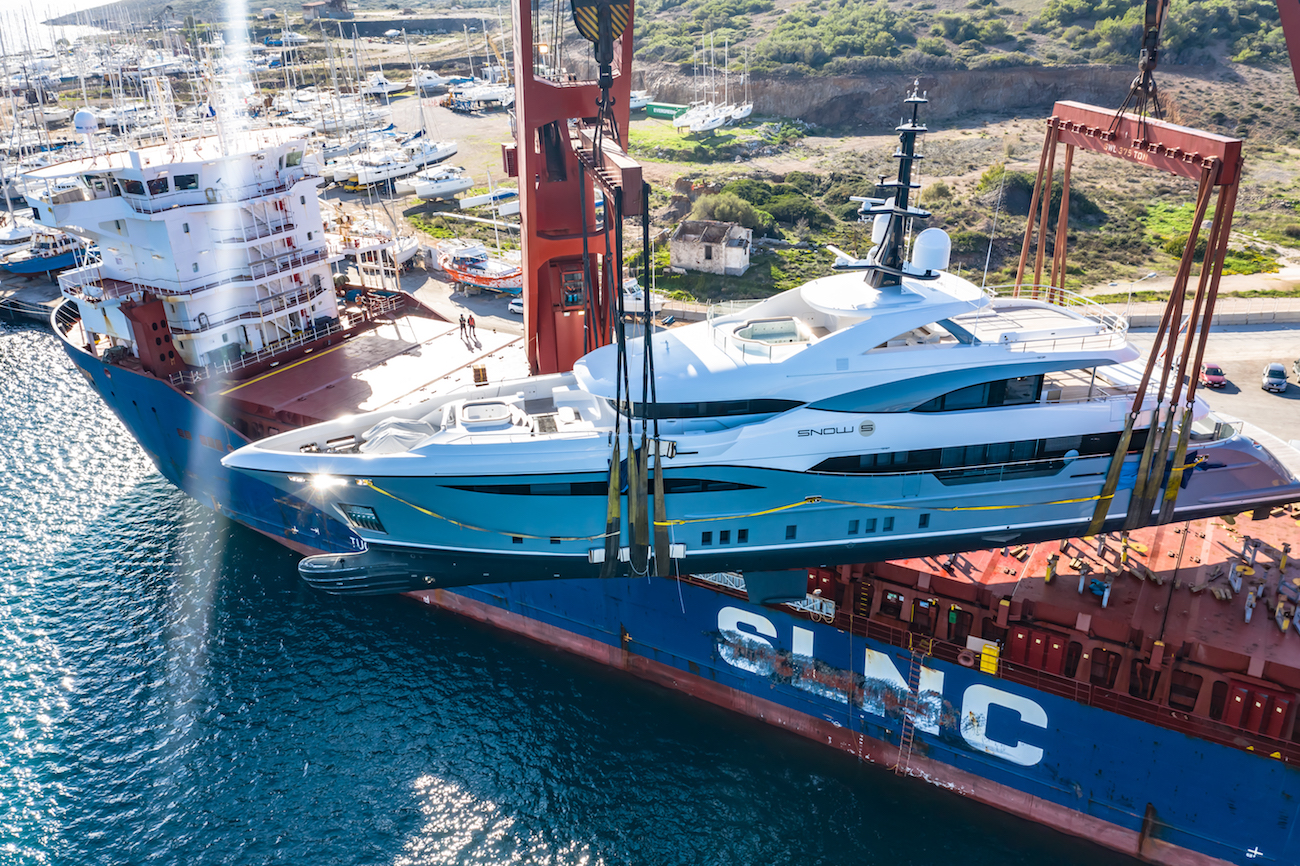 Bilgin motor yacht SNOW 5 (ex.LILIUM), the second BILGIN 156 model, has been placed aboard a cargo ship and is now heading to Miami for delivery to her Owner. ... read full story 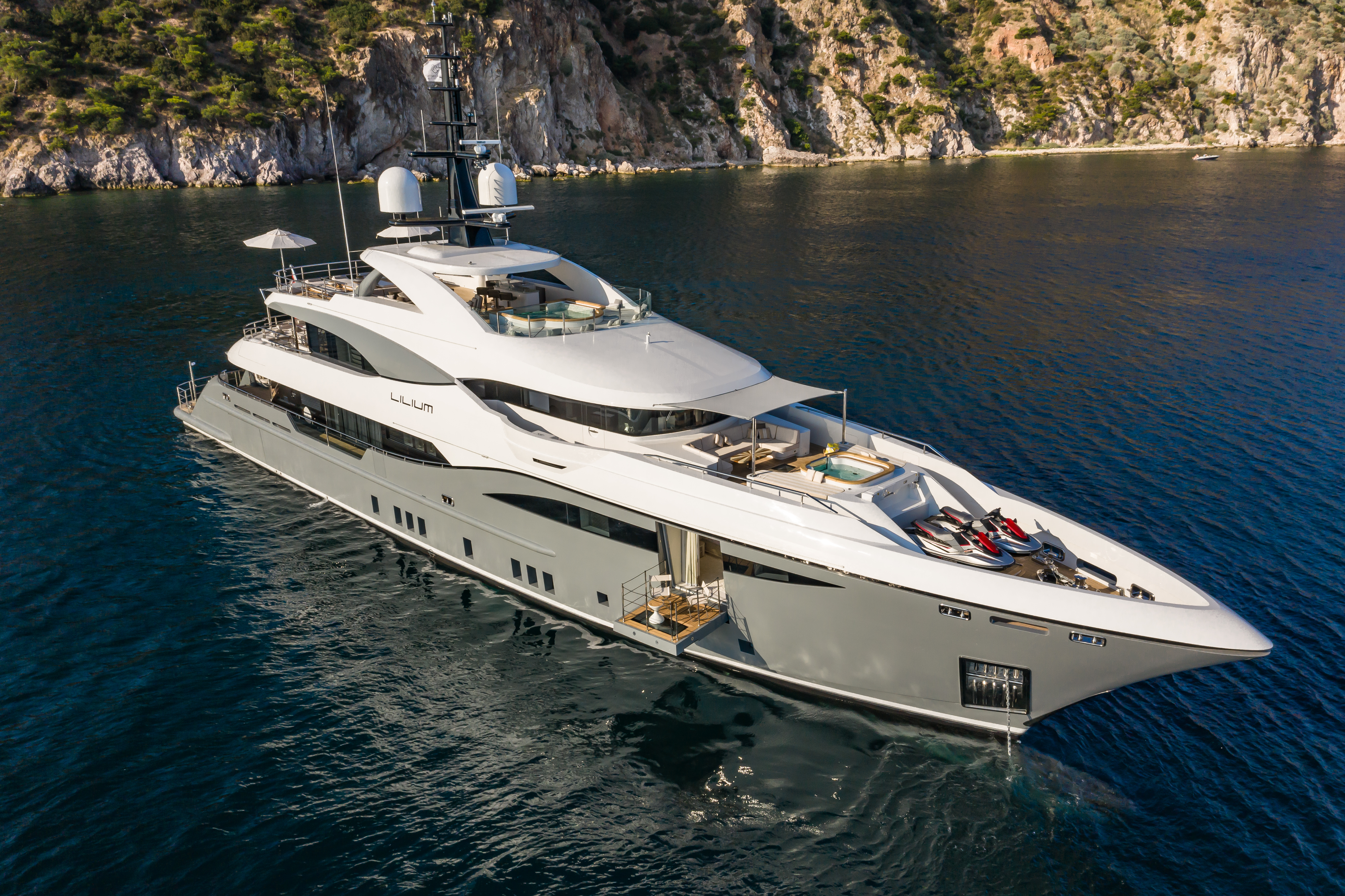 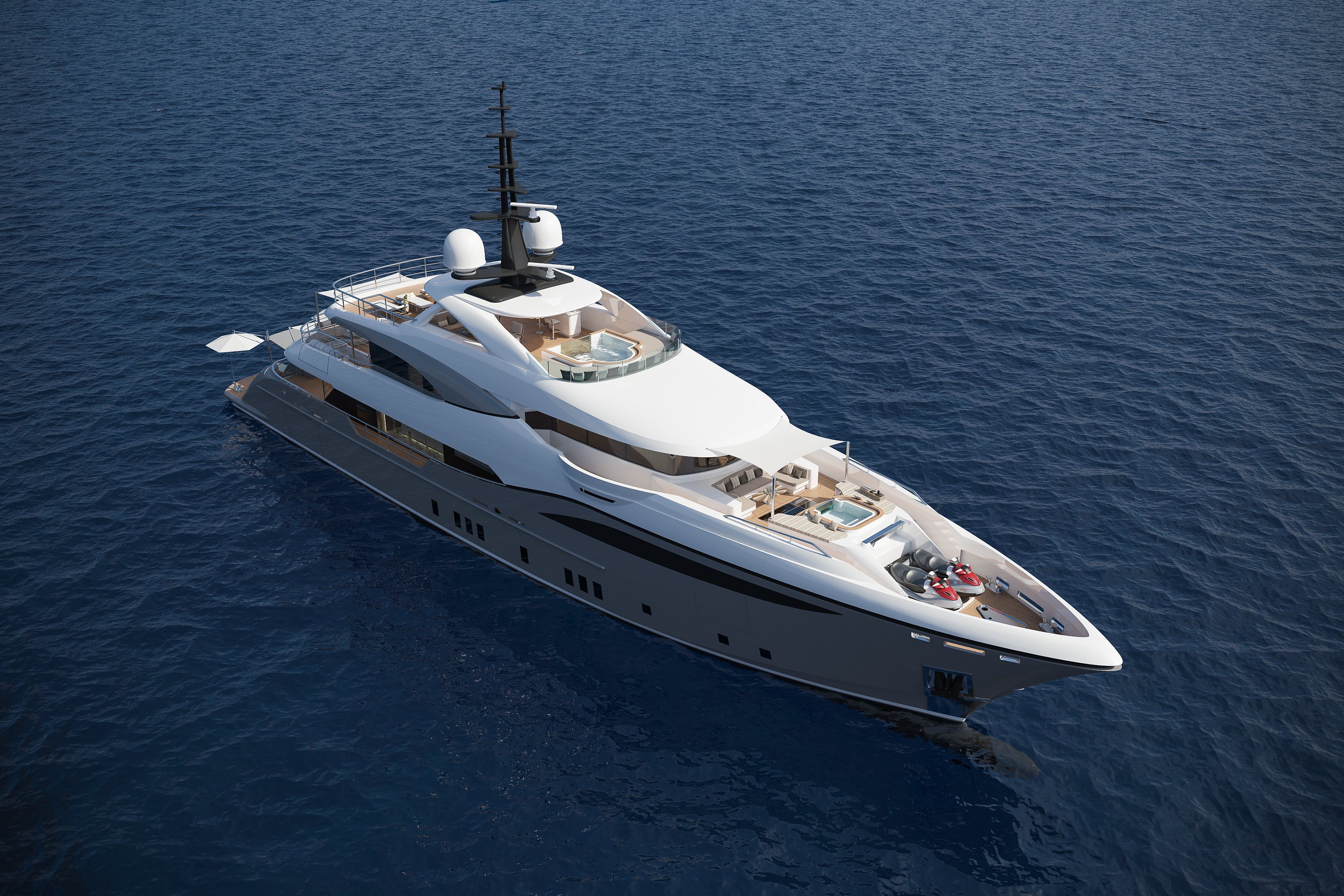 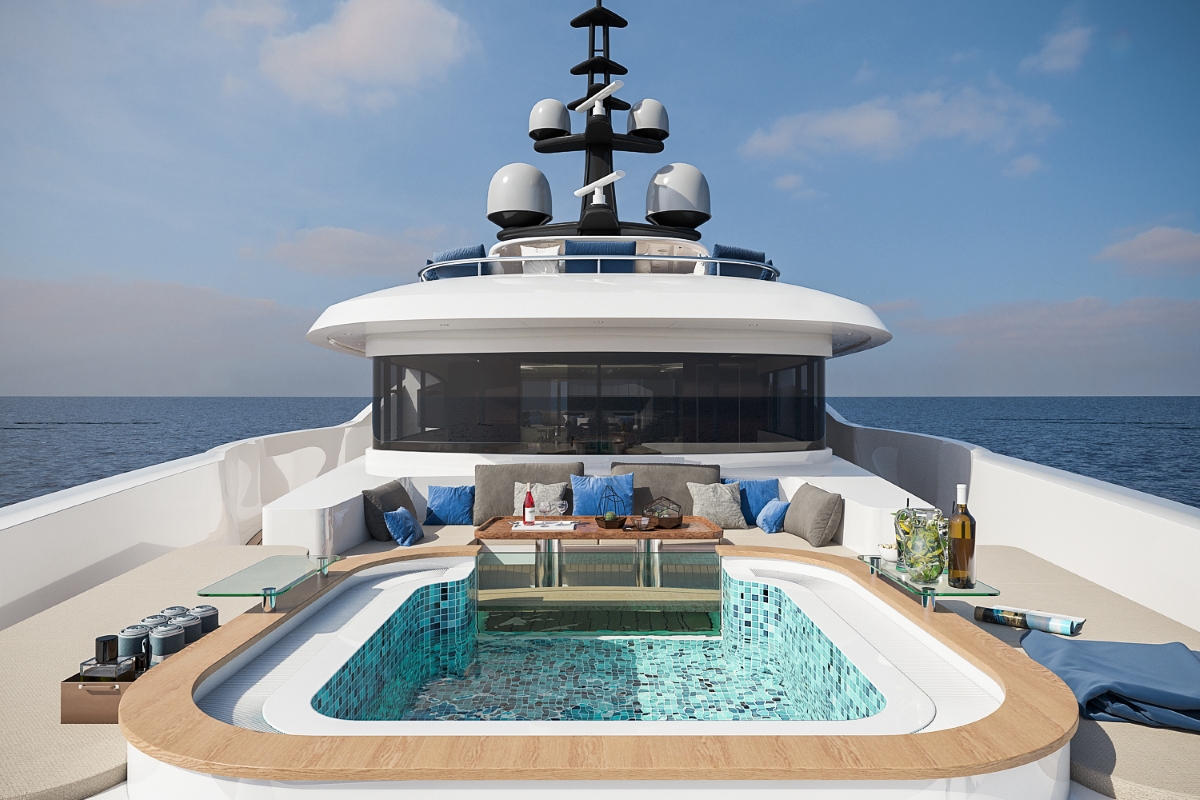