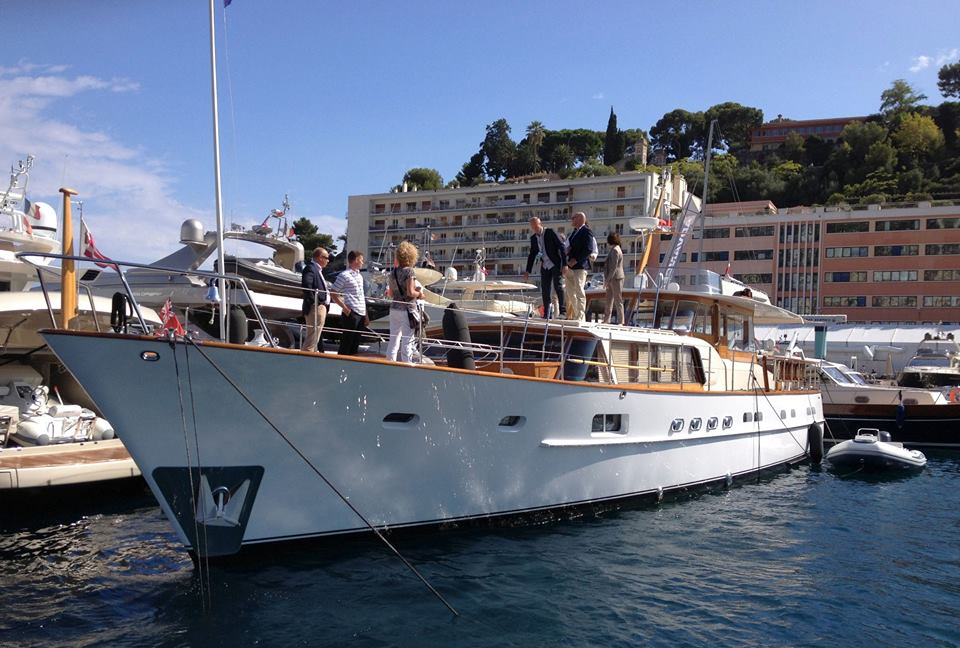 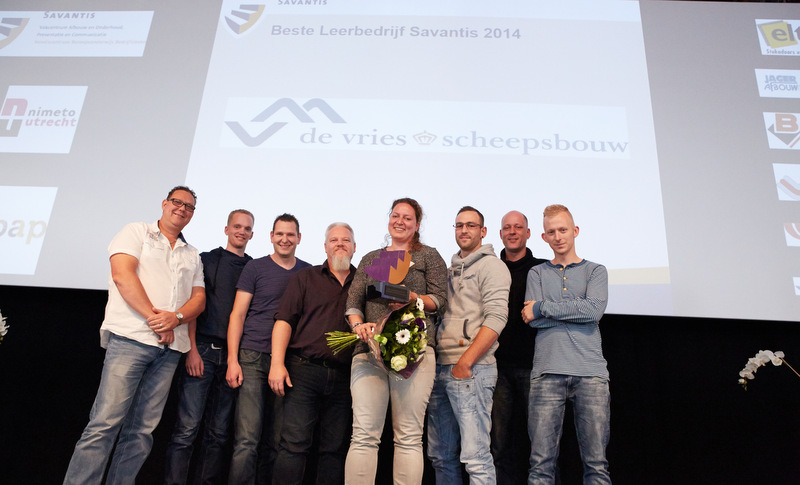 The leading Dutch superyacht builder, Feadship, has proudly announced that its yard in Makkum has won the ‘best training company’ award. The Makkum yard leads the way in education with its on-site college. ... read full story 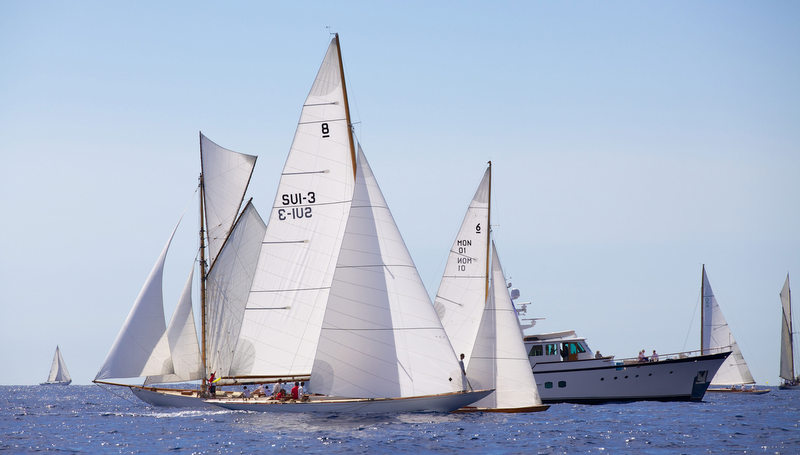 This year's Monaco Classic Week was marked by the celebrations of the Feadship Heritage Fleet launch, officially founded in April this year. ... read full story 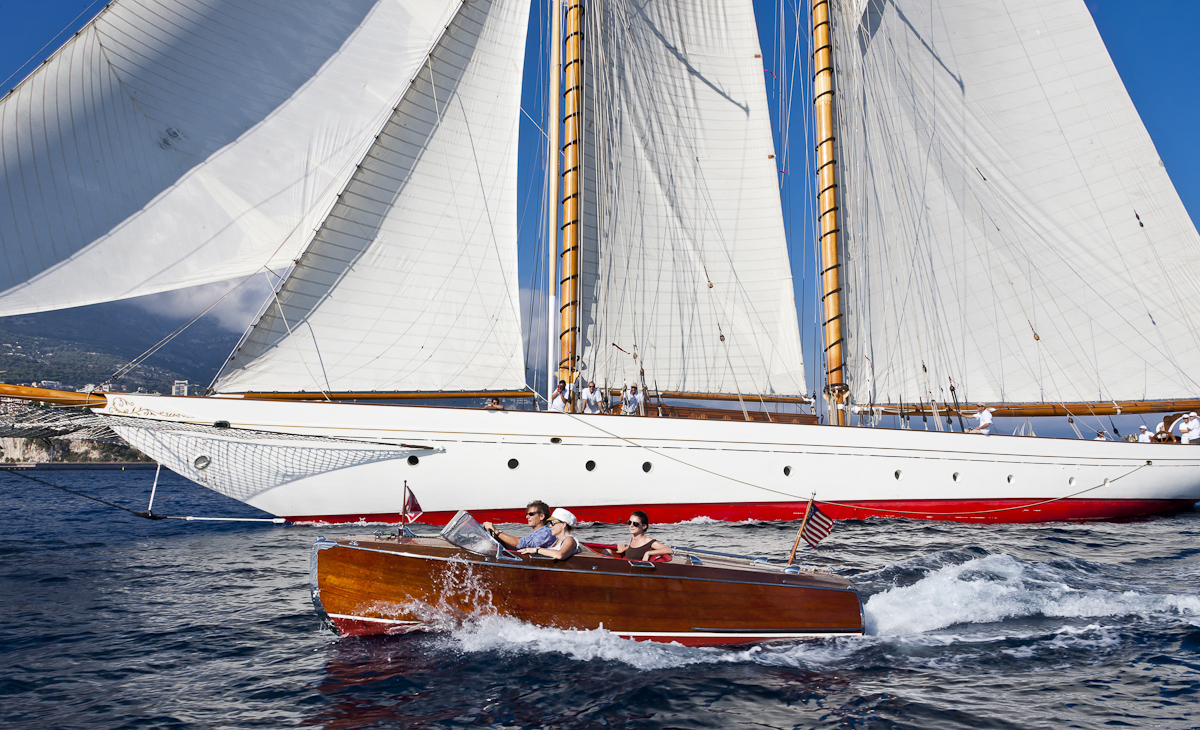 This year's Monaco Classic Week will start on September 11, with Belem yacht as special guest, open to the public and surrounded by an outstanding fleet: 66 classic yachts of which 12 are Big Boats (+25m), 11 period motor-yachts, 40 motor-boats including 26 Rivas, as well as 43 Dinghy 12’s. ... read full story 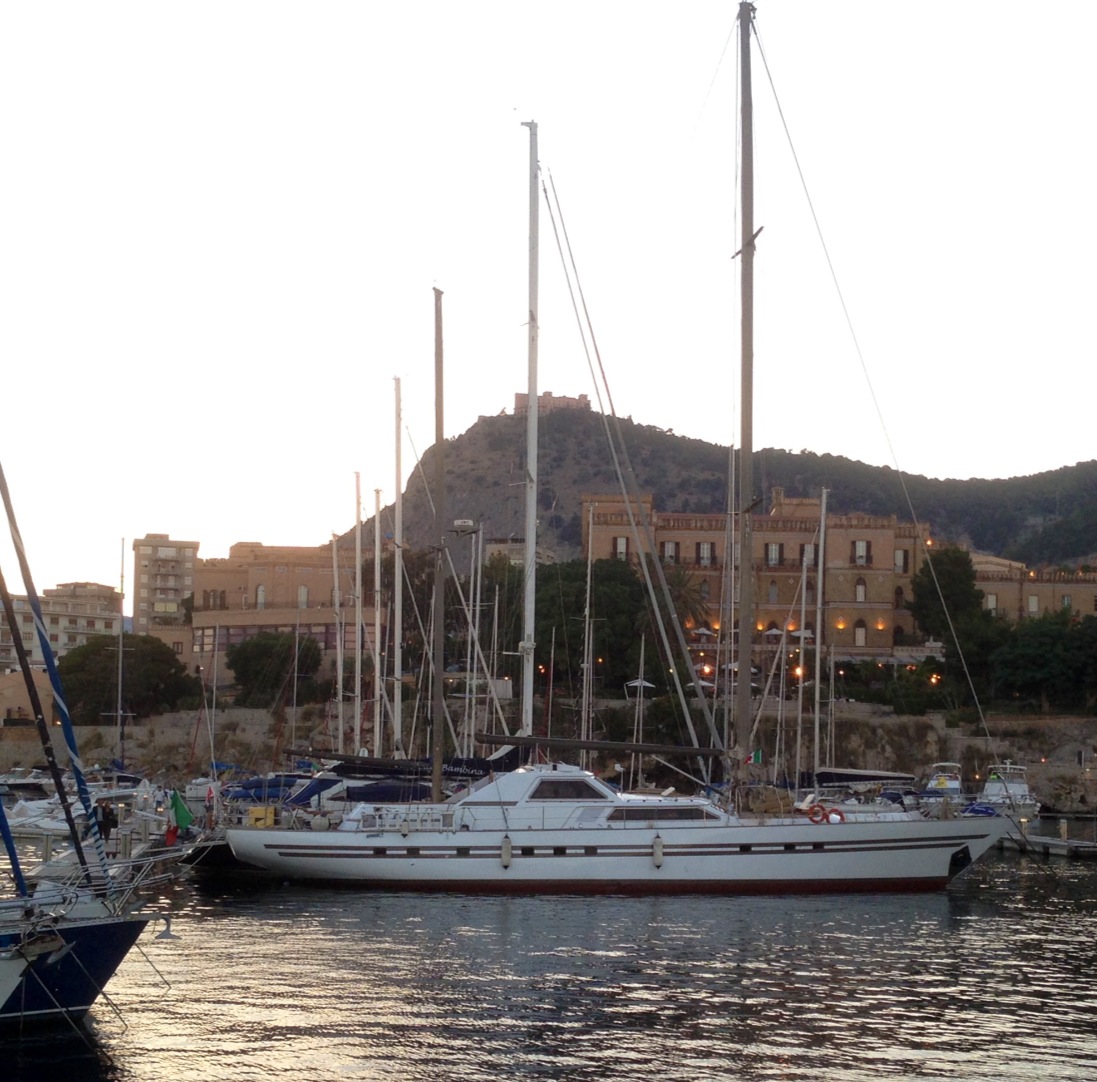 Available for Sicily luxury yacht charter and other fabulous destinations in Italy, motor sailer MY LOTTY is a lovely 27m (88′) vessel, originally built by Benetti Sail Division in 1983. MY LOTTY superyacht has received a full refit by BR1 Ltd Yacht Management and Refitting, which concluded in 2013. Her new interior, originally designed by Stefano... ... read full story 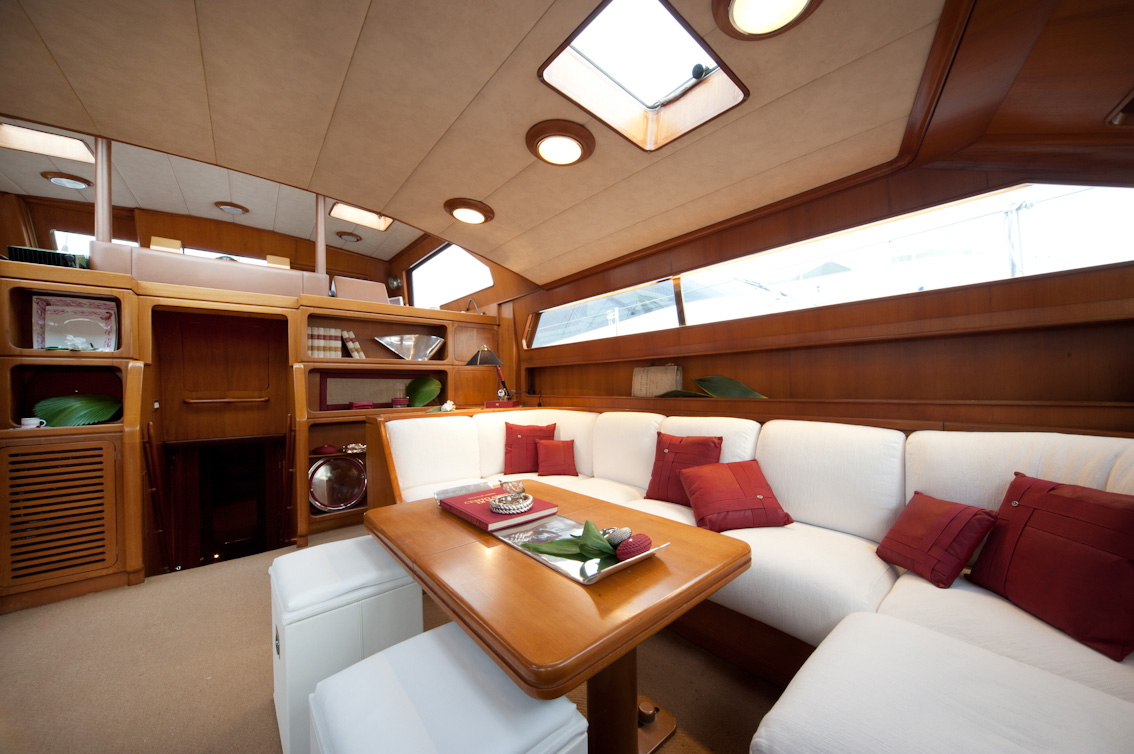 Lovely 1983 motor sailor My Lotty, previously known as Serena yacht, is currently undergoing extensive refit at BR1 Ltd and getting ready for her first charter season in the beautiful Mediterranean country of Italy and Greece. ... read full story

The 25,80 metre Feadship motor yacht SULTANA has just completed a major rebuild by Feadship. The classic yacht SULTANA (ex Din Dina, Hull #598) has now been restored to her former glory and will soon be available for luxury yacht charters in the Mediterranean. The extensive rebuild project was carried out by the dedicated Feadship... ... read full story