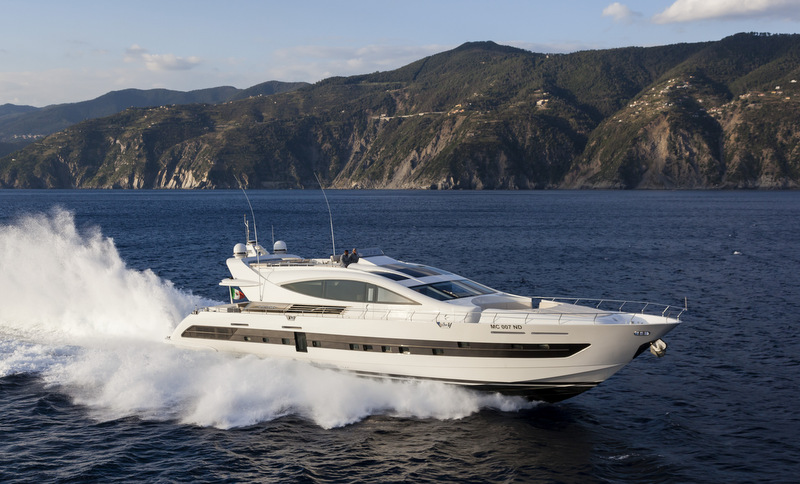 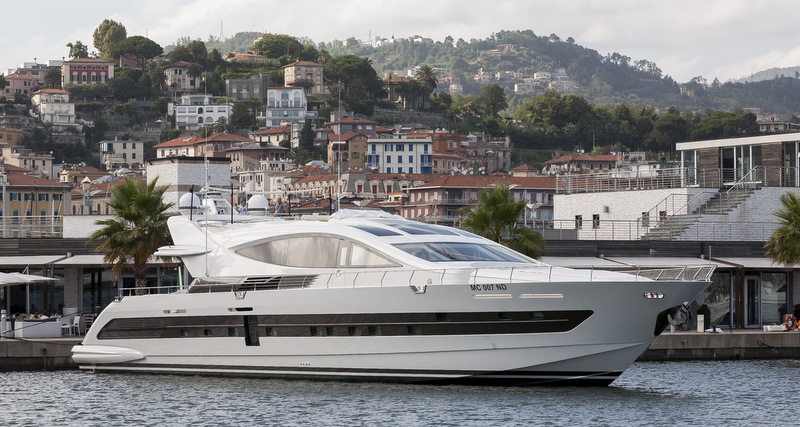 The fourth 102' Flyingsport super yacht SEA LOOK by Cerri Cantieri Navali will be displayed at the Cannes Yachting Festival and the Monaco Yacht Show in September. ... read full story 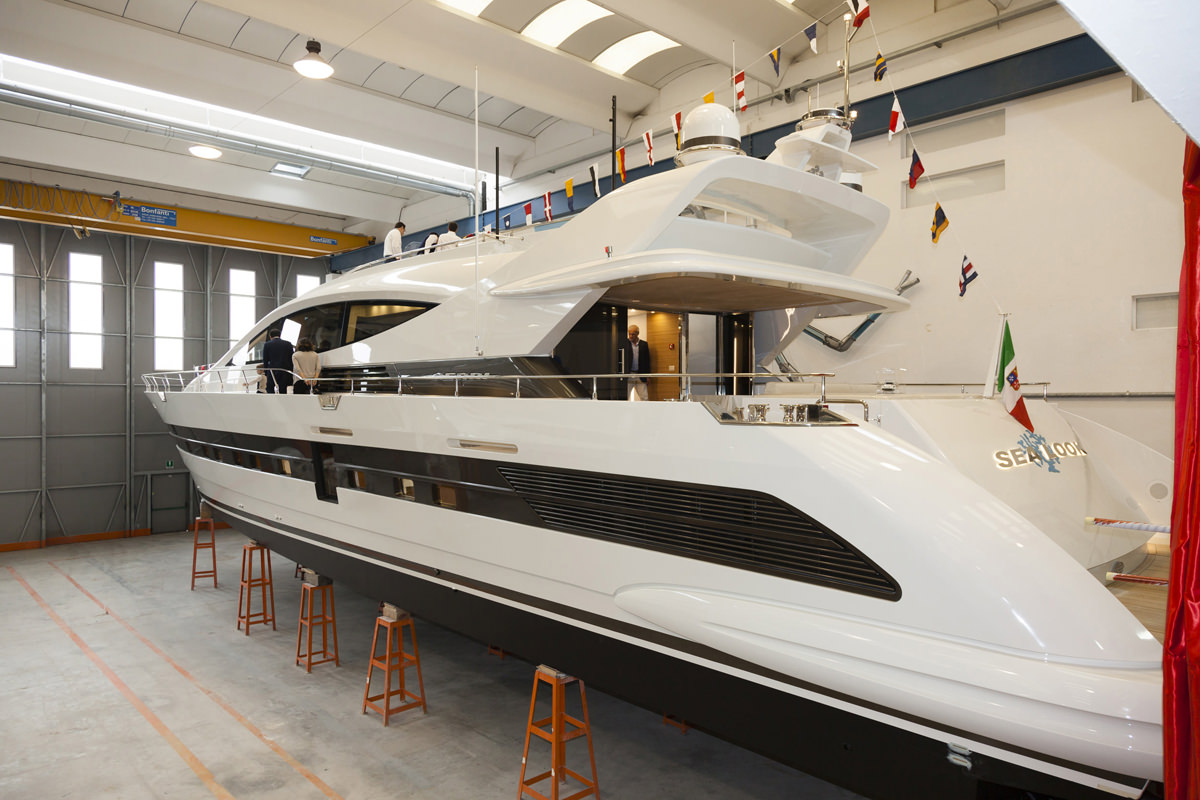 The all-new super yacht SEALOOK successfully splashed at Cerri Cantieri Navali in Italy in May 2015. She is the fourth Cerri 102' Flyingsport vessel, expected to make its world premiere at this year's Cannes Yachting Festival. ... read full story