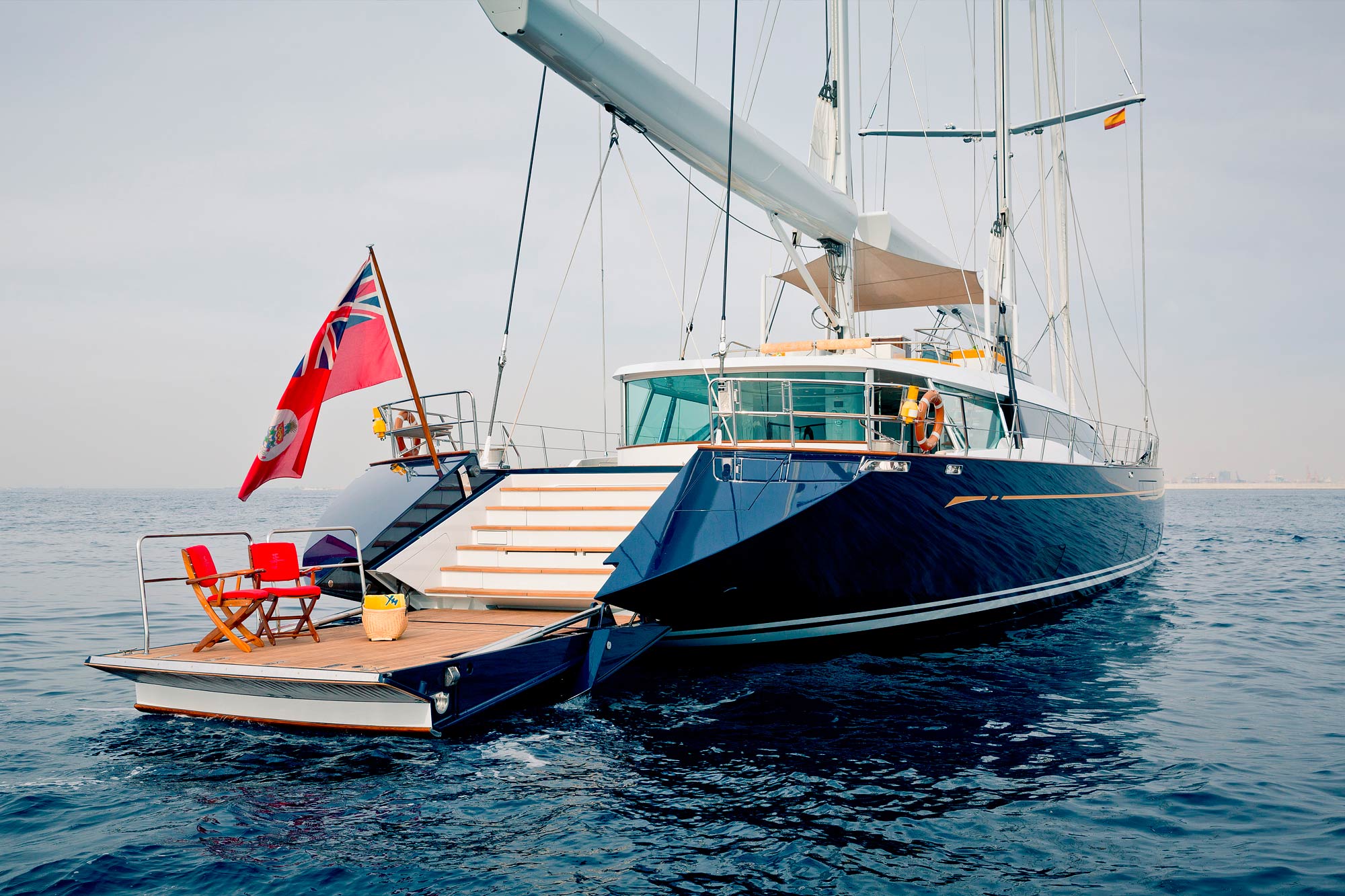 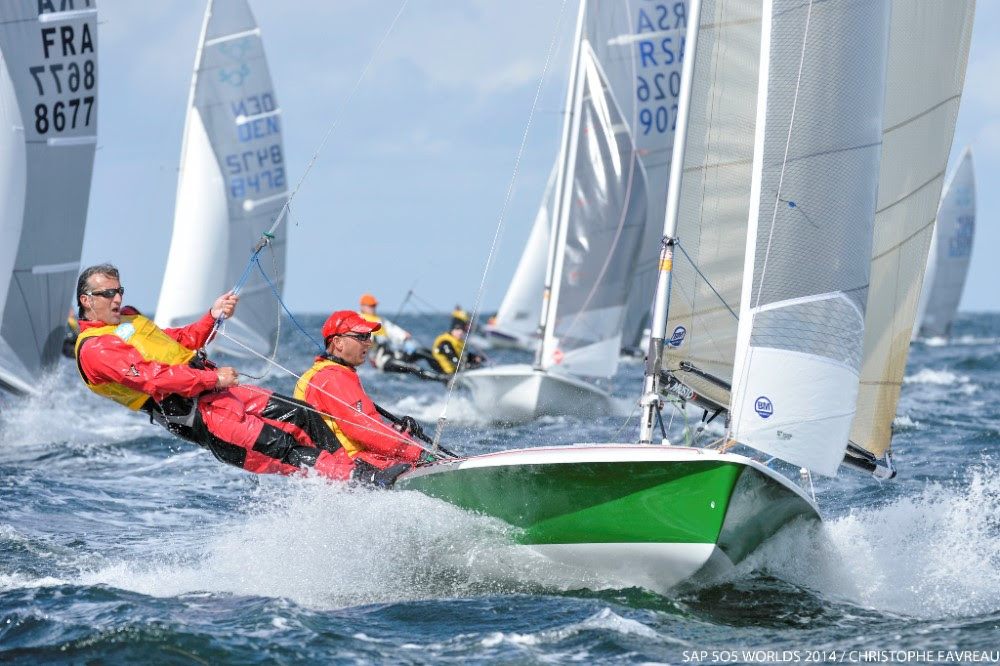 The New York Yacht Club Race Week commenced this Saturday with old favourites COURAGEOUS, LAURA and FLOW making an appearance in the Classics category. Part I of the regatta will conclude tomorrow with the multi-hull category, before Part II commences mid-week. The following is a press release from the New York Yacht Club. Press Release Courageous... ... read full story 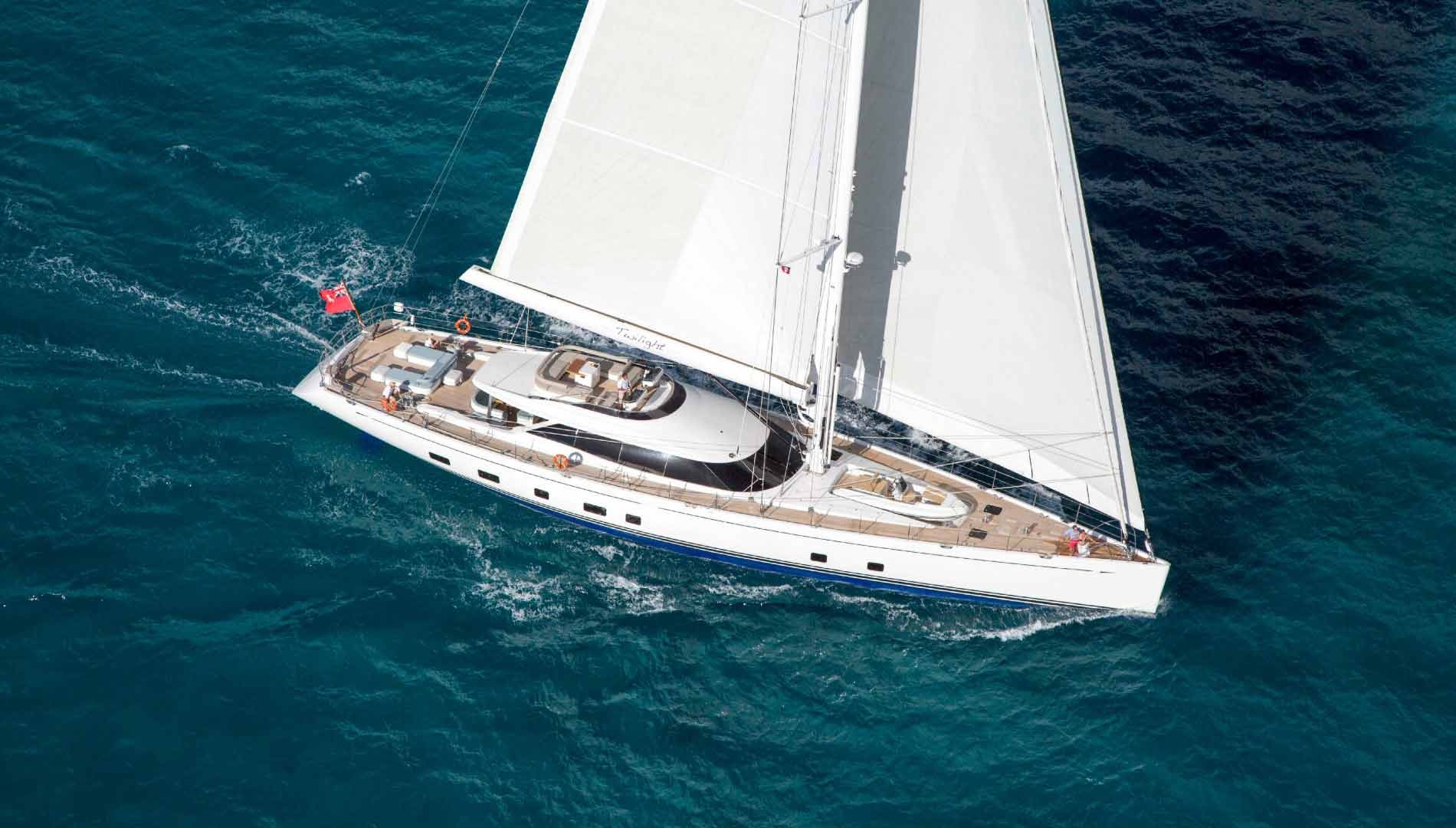 Sail under the stars aboard luxury yacht TWILIGHT, a 38.1m/125ft craft custom built in 2013 by Oyster Marine that is now available for charter. A finalist in the category for ‘Best Sailing Yacht in 30m to 40m size’ at the Superyacht Awards 2014, TWILIGHT has state of the art features and graceful styling from Dubois... ... read full story 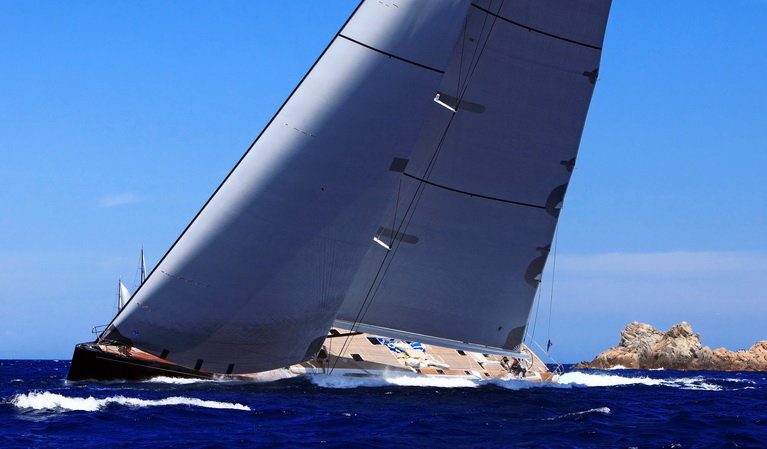 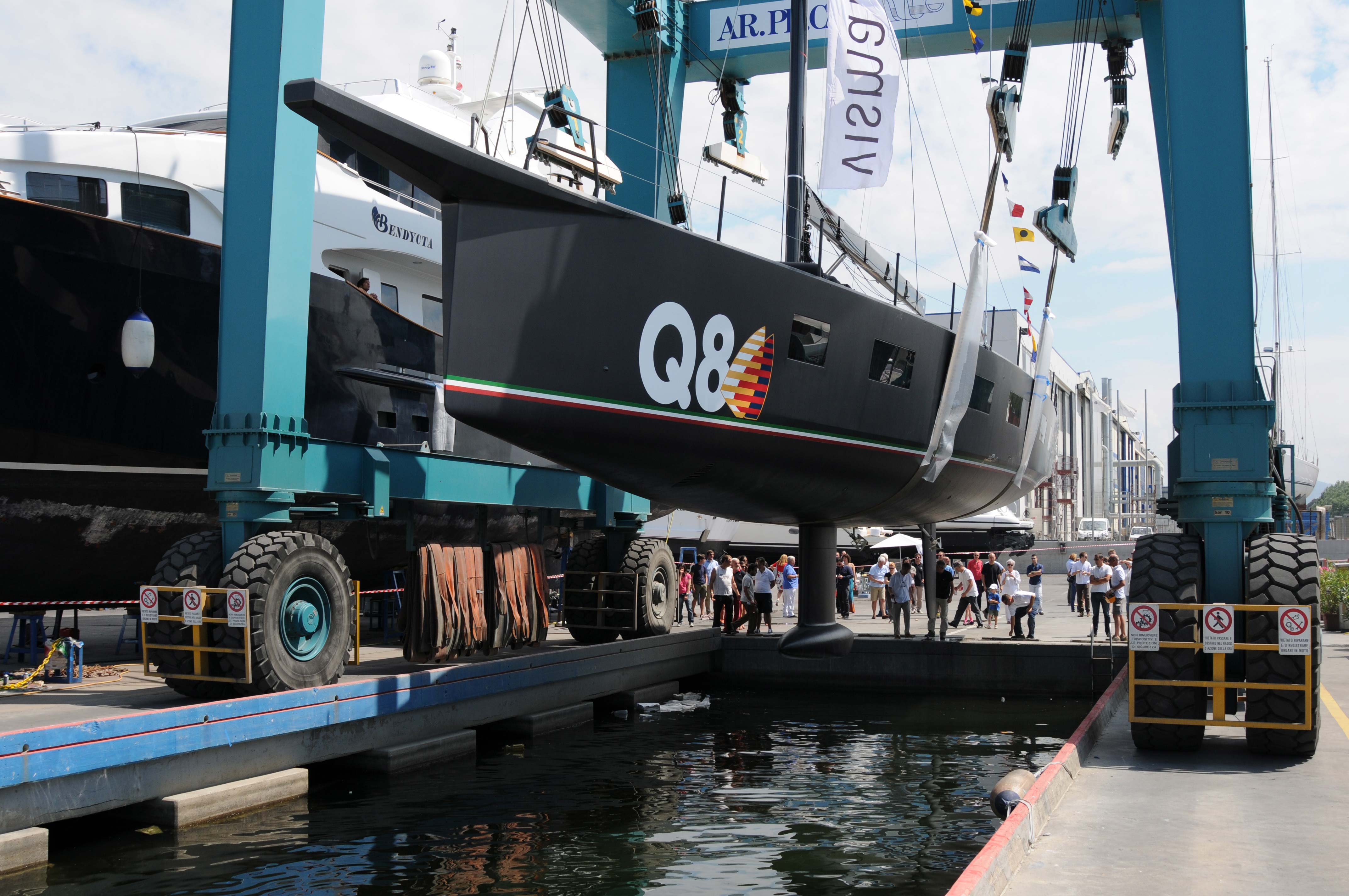 Yachts gather at Oban Marina Scotland for the Malts Cruise 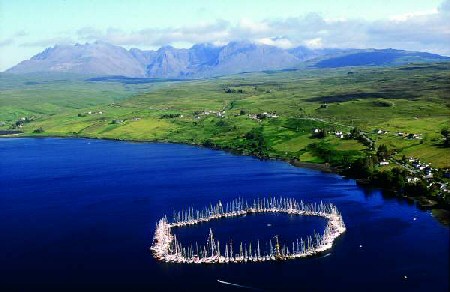 The season is in full swing at Oban Marina based on the picturesque Isle of Kerrera, gateway to the Scottish Western and a short distance from Oban. This summer, the marina will welcome several new regattas with competitors from afar afield as Denmark. Following expansion in 2010, the marina can now accommodate up to 145... ... read full story

Biggest sail battens ever made delivered to Yacht Mirabella V 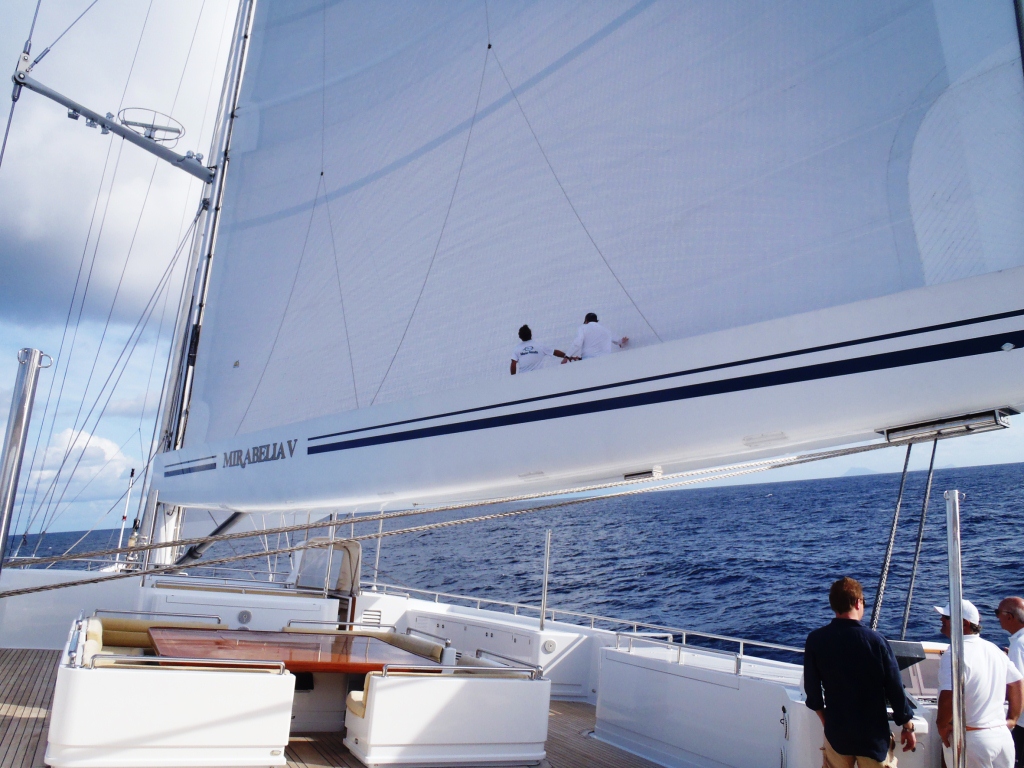 A set of sail battens, the largest of which measures 24m, was delivered by rigging specialists Marine Results to the megasized sailing yacht Mirabella V.  Picture it – one long batten, the length of the average mast on a 46 foot racing yacht – and that’s long.  Making a single batten 24 metres long is... ... read full story 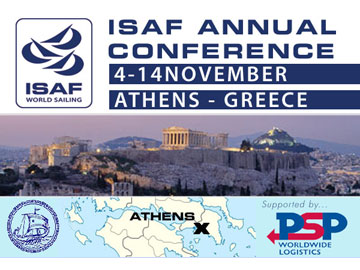 Over 500 people from the world of sailing will come together in Athens, Greece, for the 2010 ISAF Annual Conference to discuss, debate, make recommendations and decisions on the issues and policies that will take the sport forward over the coming year and beyond. ... read full story

Perini Navi Group is pleased to announce the completion of the sale of yacht C. 2114, the 4th boat to be commissioned in the 45 metre sailing yacht series of the Perini Navi fleet. The Yacht’s launch and delivery is scheduled for late summer 2011. This superyacht, a collaboration between Perini Navi’s naval architects and... ... read full story