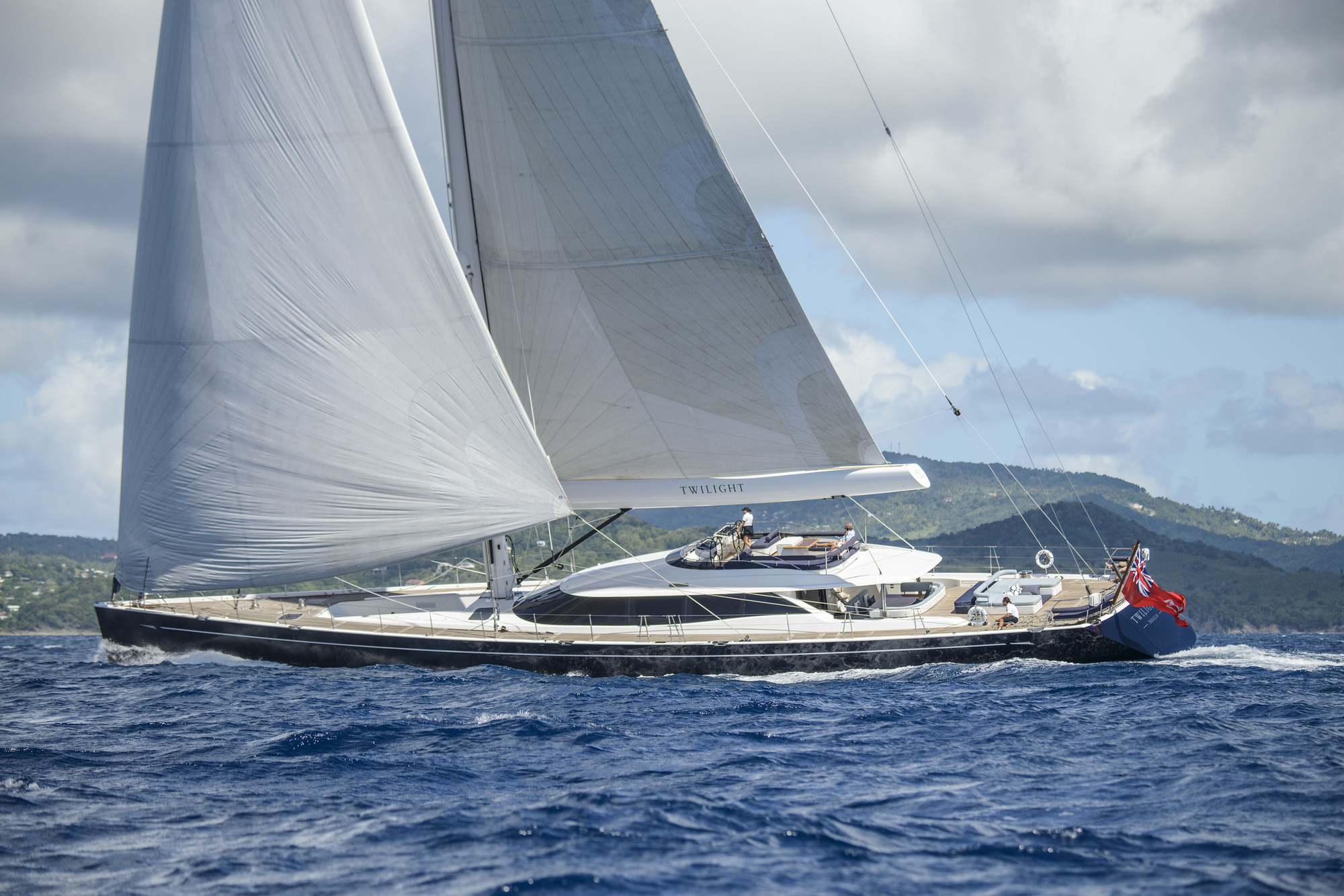 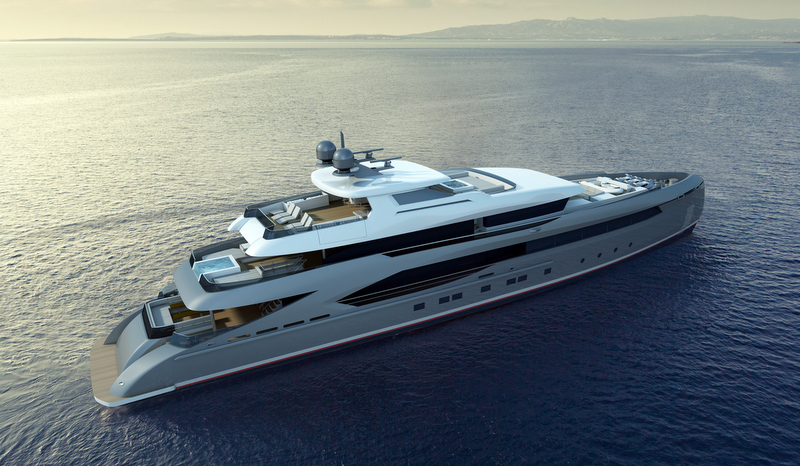 Merrill-Stevens Yachts is presently offering eight all-new yachts, penned by the acclaimed European designers. These will be built to U.S. spefications and delivered at RMK Merrill-Stevens shipyard in Miami. ... read full story 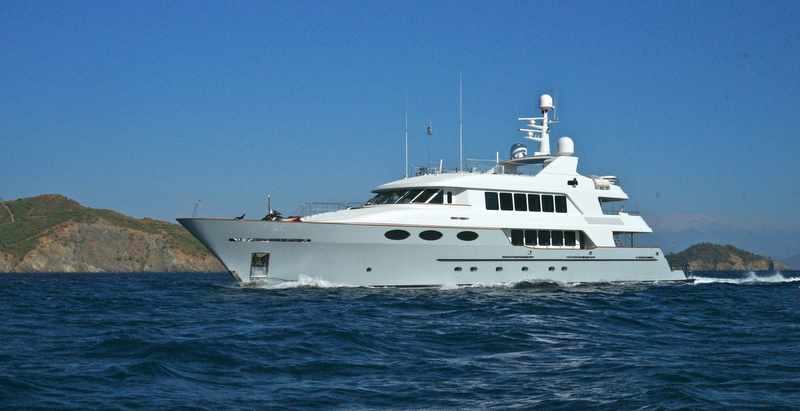 Originally launched by Trinity Yachts in 2003, the beautifully refitted 45-metre superyacht Keyla has won the World Superyacht Award 2014 for the rebuild superyacht category. She has been refitted by RMK Marine, with new interior design by Hot Lab – Yacht & Design studio. ... read full story

A video showing the Oyster 125 charter yacht Twilight under sail, published by Oyster Yachts. Designed by Dubois Naval Architects, this majestic vessel can accommodate up to 8 guests in maximum comfort and luxury. ... read full story 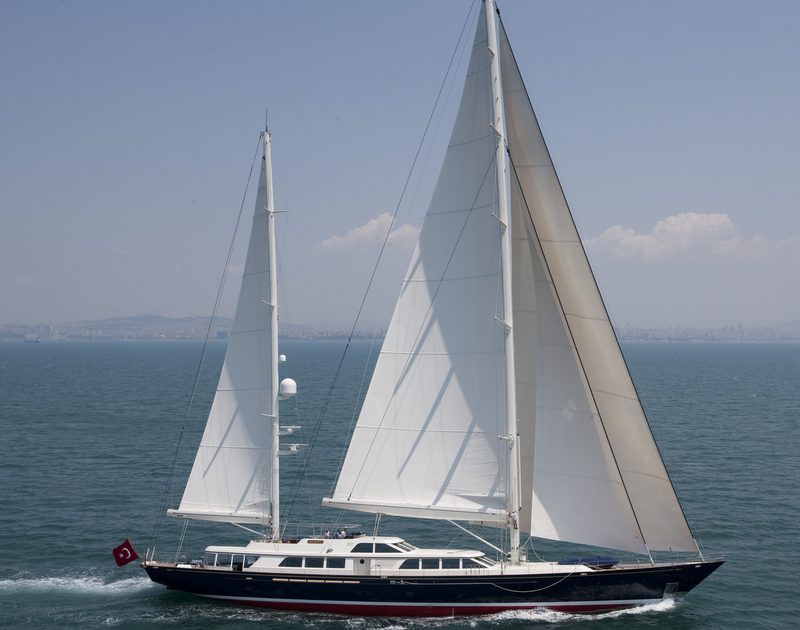 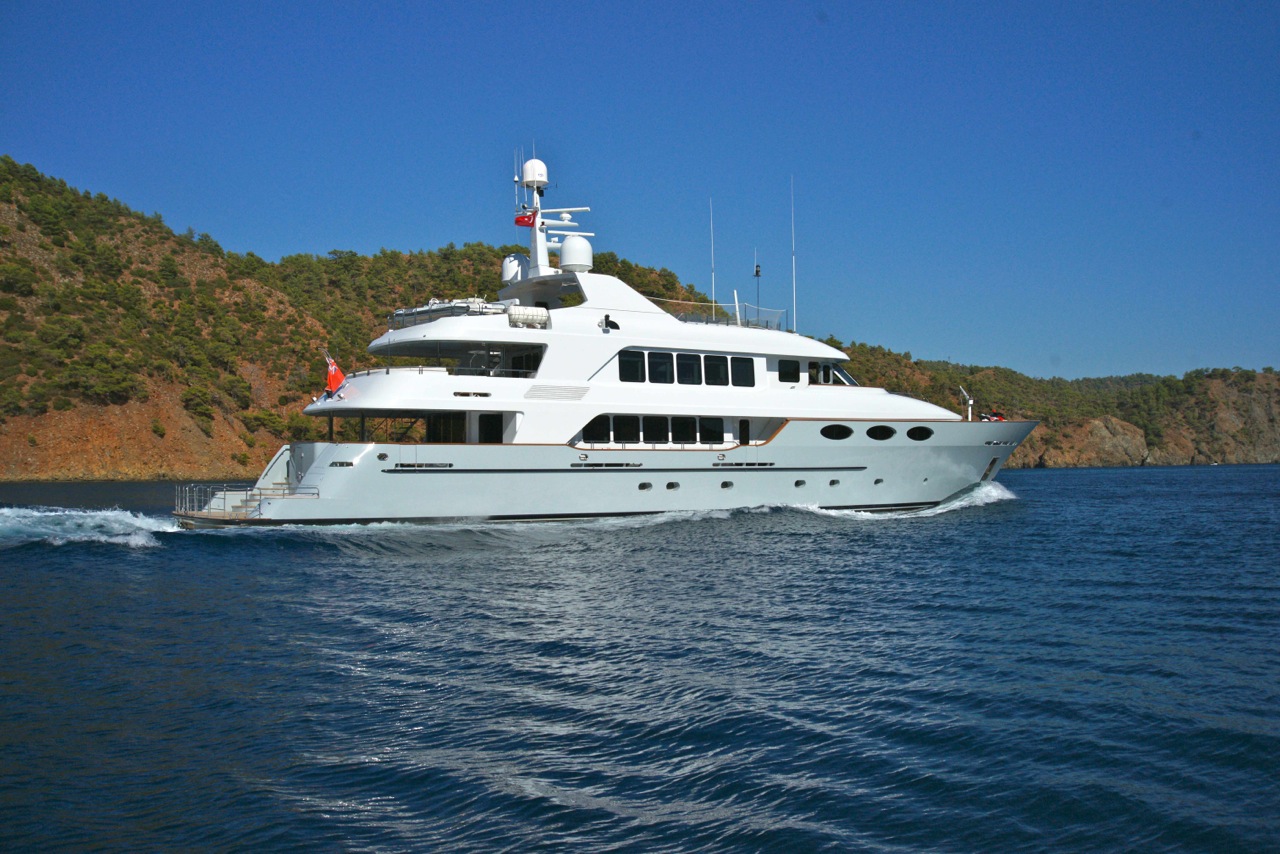 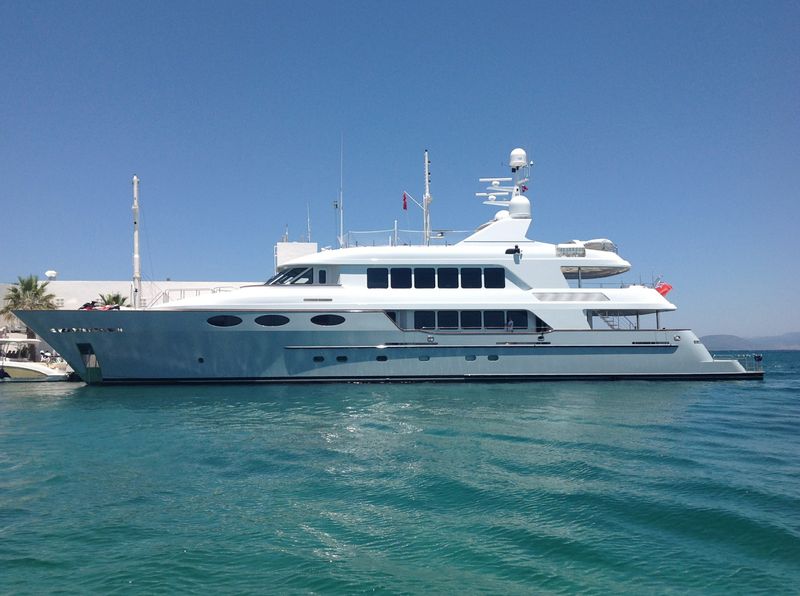 Refitted by RMK Marine in partnership with Hot Lab, the 45m Trinity superyacht Keyla (ex Chevy Toy, Stanley Z) has been judged by the International Superyacht Society and International Paint, sponsors of the ISS Design and Leadership Awards, as one of the top five “best refit” vessels in 2012-2013. ... read full story 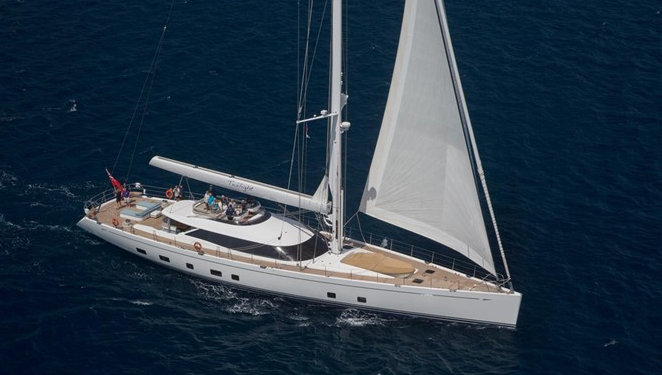 Both penned by Dubois, the Oyster 125 superyacht Twilight as well as the Fitzroy luxury yacht Ohana have been nominated for the forthcoming ISS Awards. ... read full story