New charter opportunities identified in Australia, with the 80-metre Ricky Smith Designs superyacht concept offering the right naval architecture, performance, interior and exterior spaces, and luxury amenities to fully enjoy not only this beautiful part of the world but also other worldwide destinations such as Europe, Asia or America. ... read full story 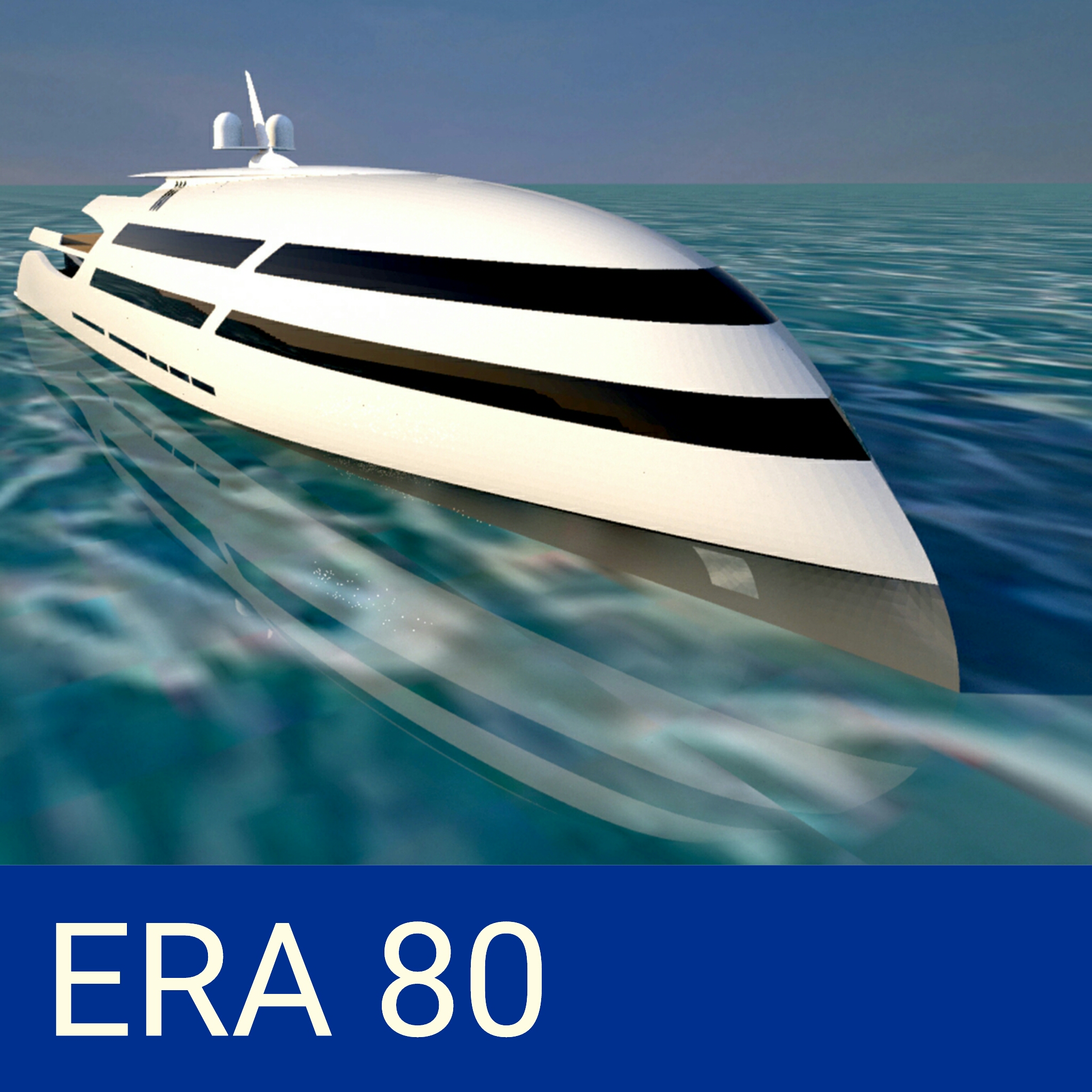 Ricky Smith of Ricky Smith Design has unveiled its latest 80m ERA yacht concept with an innovative hull shape designed by S.F.M. Naval Architects (Stuart Friezer Marine Naval Architects) based in Denmark. This hull shape was designed to reduce resistance and produce both speed as well as optimum stability when desired and needed. ERA boasts a... ... read full story 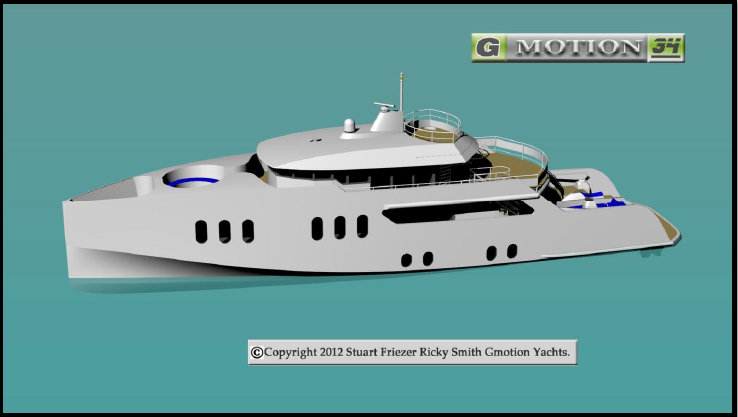 First presented at this year's Monaco Yacht Show, the Gmotion yacht designs, developed by Stuart Friezer and Ricky Smith, had a great success. These first ever series of "sexy expedition style yachts" feature a radically new hull shape which reduces the in water resistance by 45%. ... read full story