A video showing the 40m superyacht ANTARES. This majestic ketch was built by Royal Huisman to a design by Bill Dixon in 2005. ... read full story 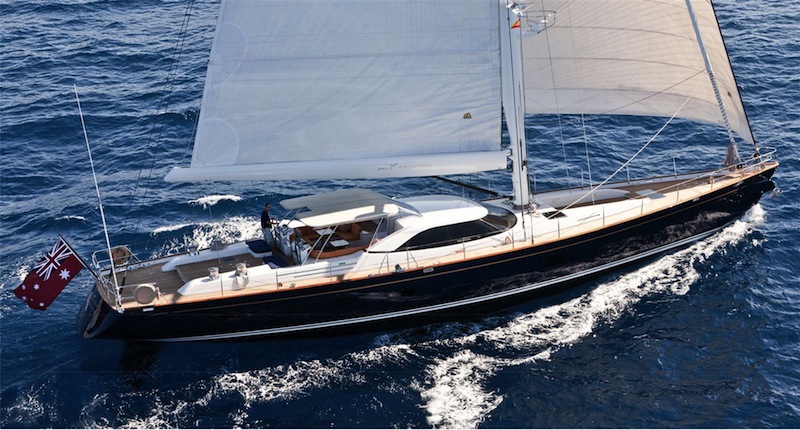 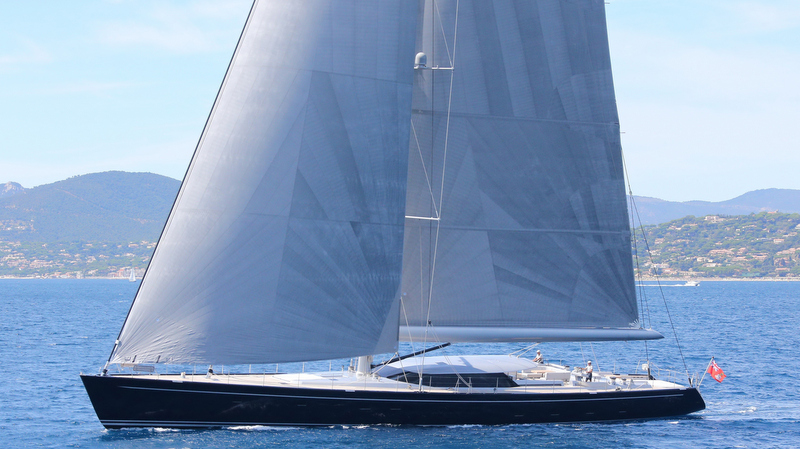 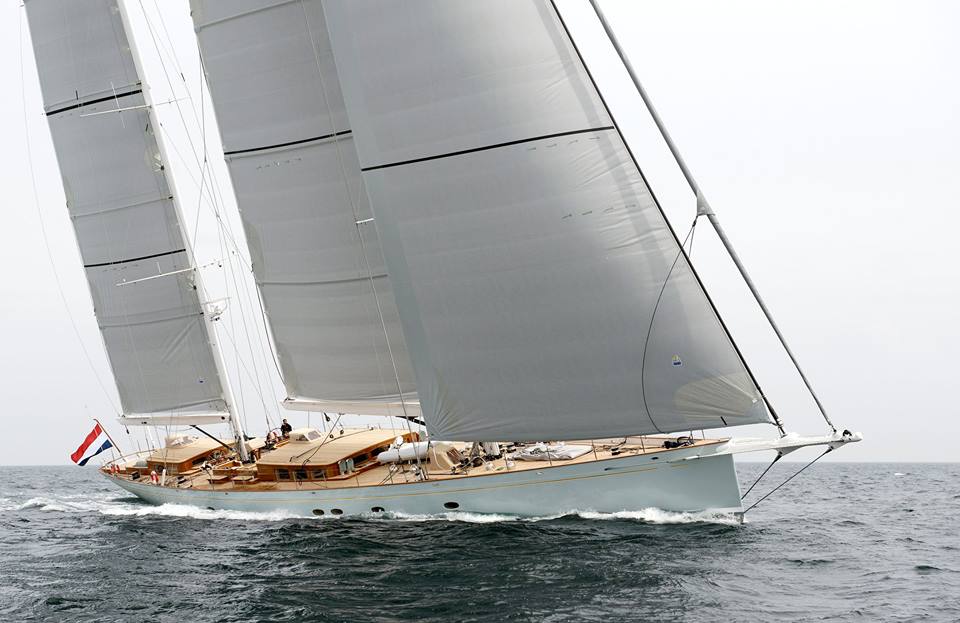 The 151ft Pilot Classic super yacht ELFJE and the 157ft luxury yacht WISP have been shortlisted for the 2015 ShowBoats Design Awards 2015 in three sailing yacht award categories. Both vessels were built by Royal Huisman to a design by Hoek. ... read full story 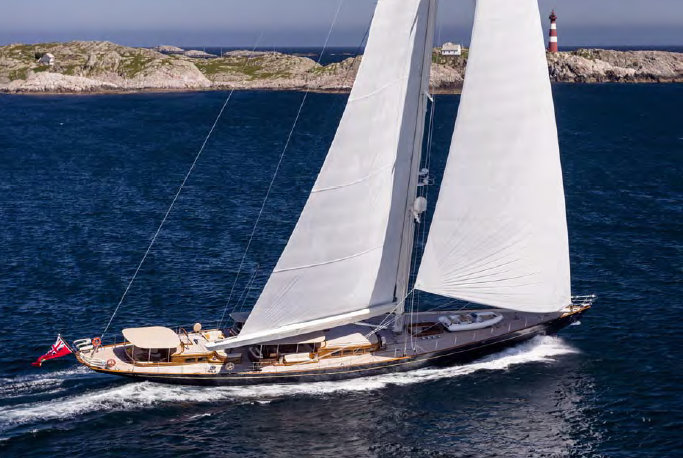 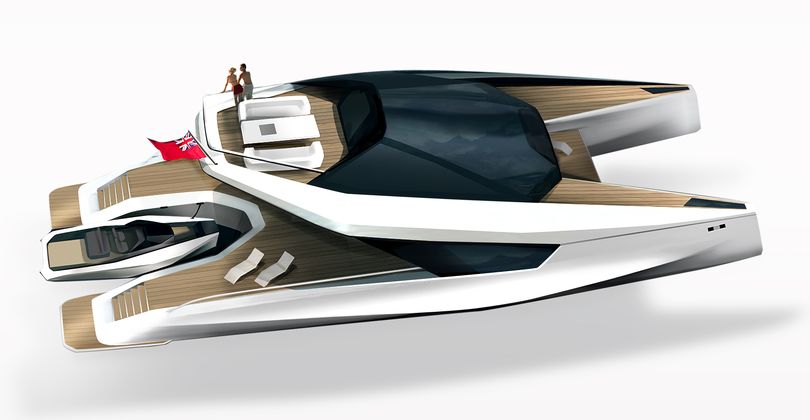 Three all-new superyacht projects have been proudly introduced by JFA Yachts from France. These include a 115' power catamaran yacht, a 144’ explorer yacht, as well as a 100’ sailing yacht. ... read full story 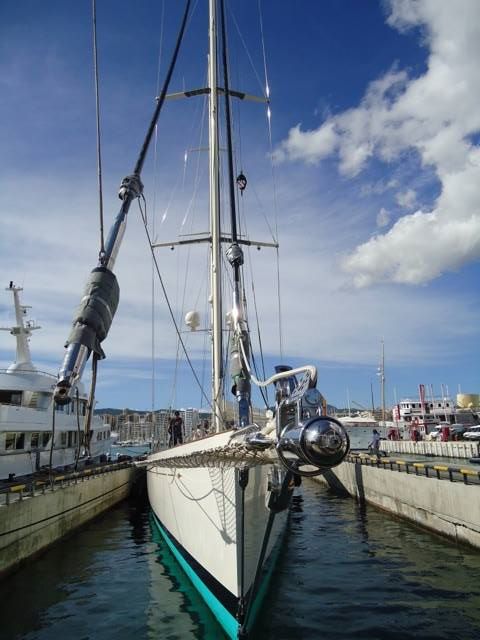 The outstanding 55m Royal Huisman super yacht Kamaxitha has recently had her main mast prepped and pulled by RSB Rigging Solutions at STP shipyard in Palma, Spain. Her rig will be now serviced. ... read full story 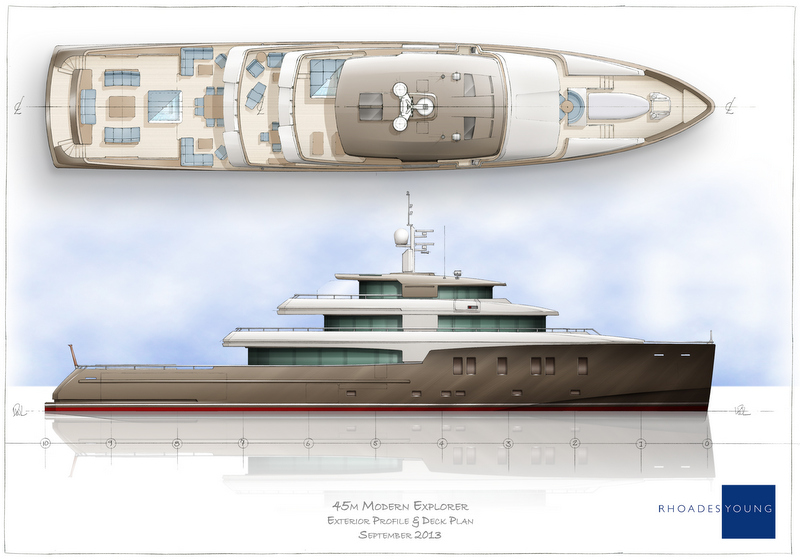 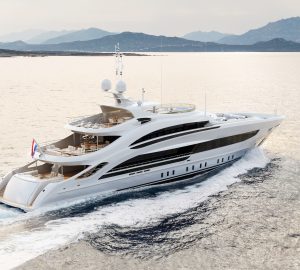