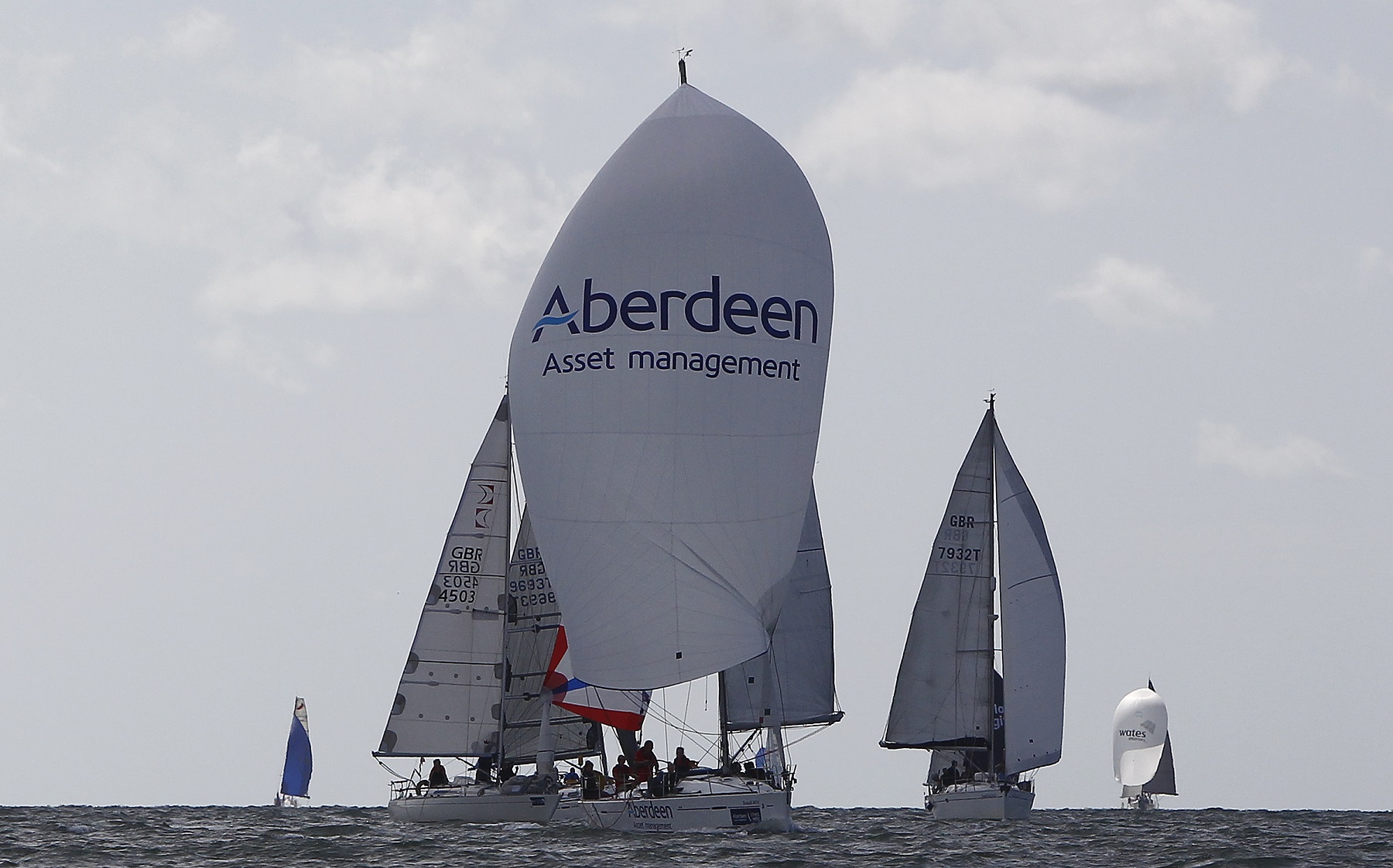 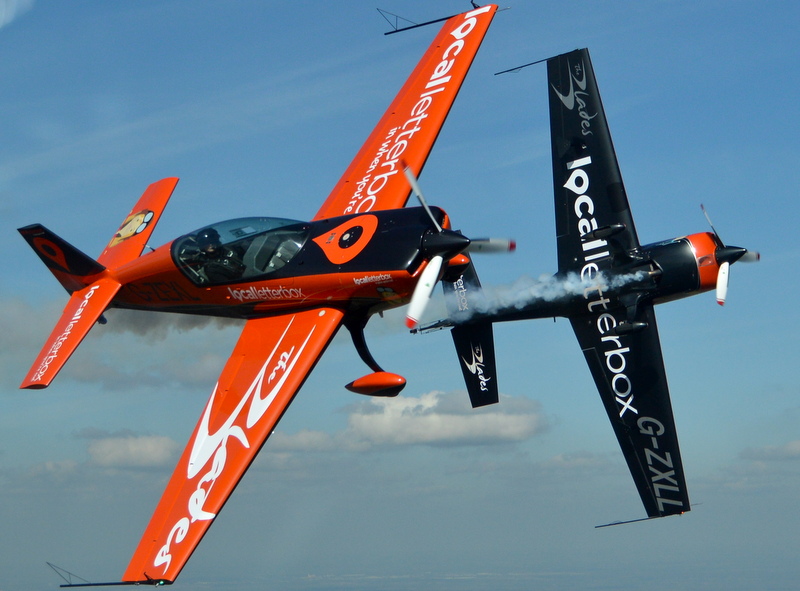 Set to run from August 2 to 9, this year's Aberdeen Asset Management Cowes Week will feature a great line-up of aerial displays. Thousands of people in Cowes will enjoy a sensational display by The Blades (Saturday 2 August), the RAF Typhoon Display Team (Friday 8 August) and the Red Arrows (Friday 8 August). ... read full story 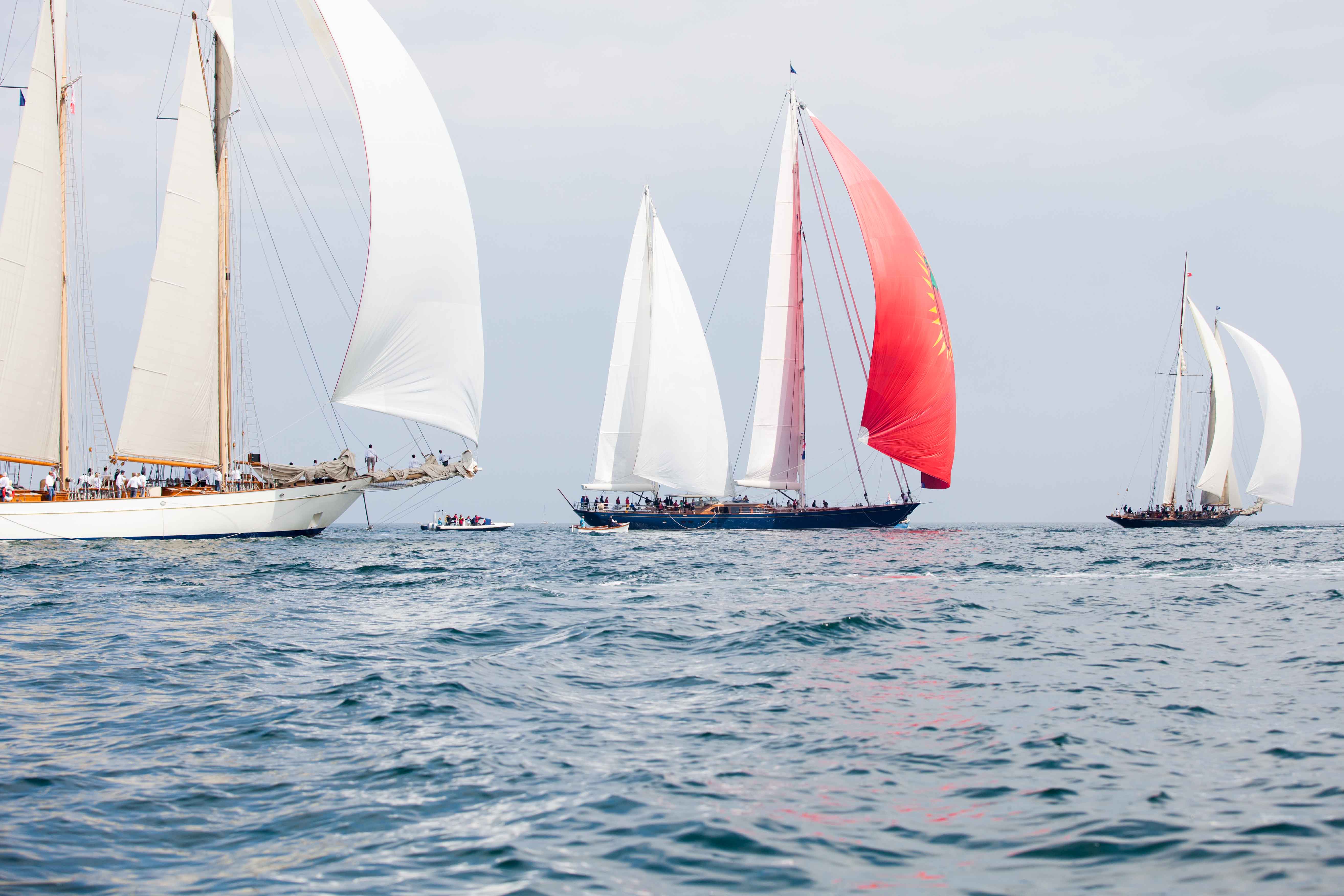 It has been a glorious finale to the 2014 Pendennis Cup, marked by the overall victory of luxury yacht Velacarina. She was followed by Pendennis-built sailing yacht Christopher, finishing second overall. ... read full story 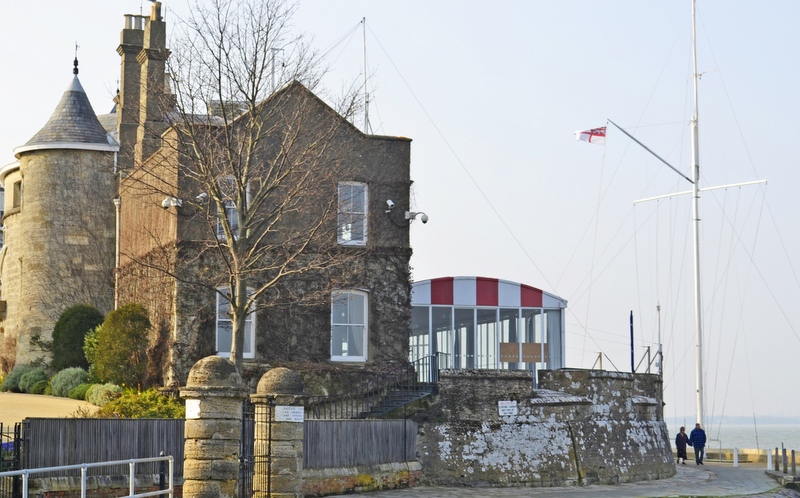 Set to take place in the popular England yacht charter location - Solent from July 25 to 31, 2015, the Royal Yacht Squadron's Bicentenary Regatta will be supported by Rolex and will be hosting a wide range yachts, including J Class and ‘big class’ sailing superyachts. ... read full story 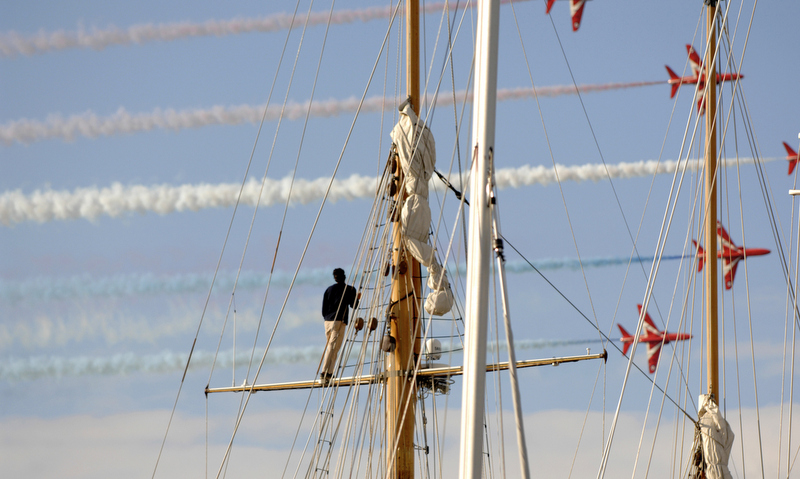 Set to take place in UK's Falmouth from May 26 to 31, the 2014 Pendennis Cup will feature the Red Arrows display, in order to celebrate the conclusion of an exciting week of racing. ... read full story