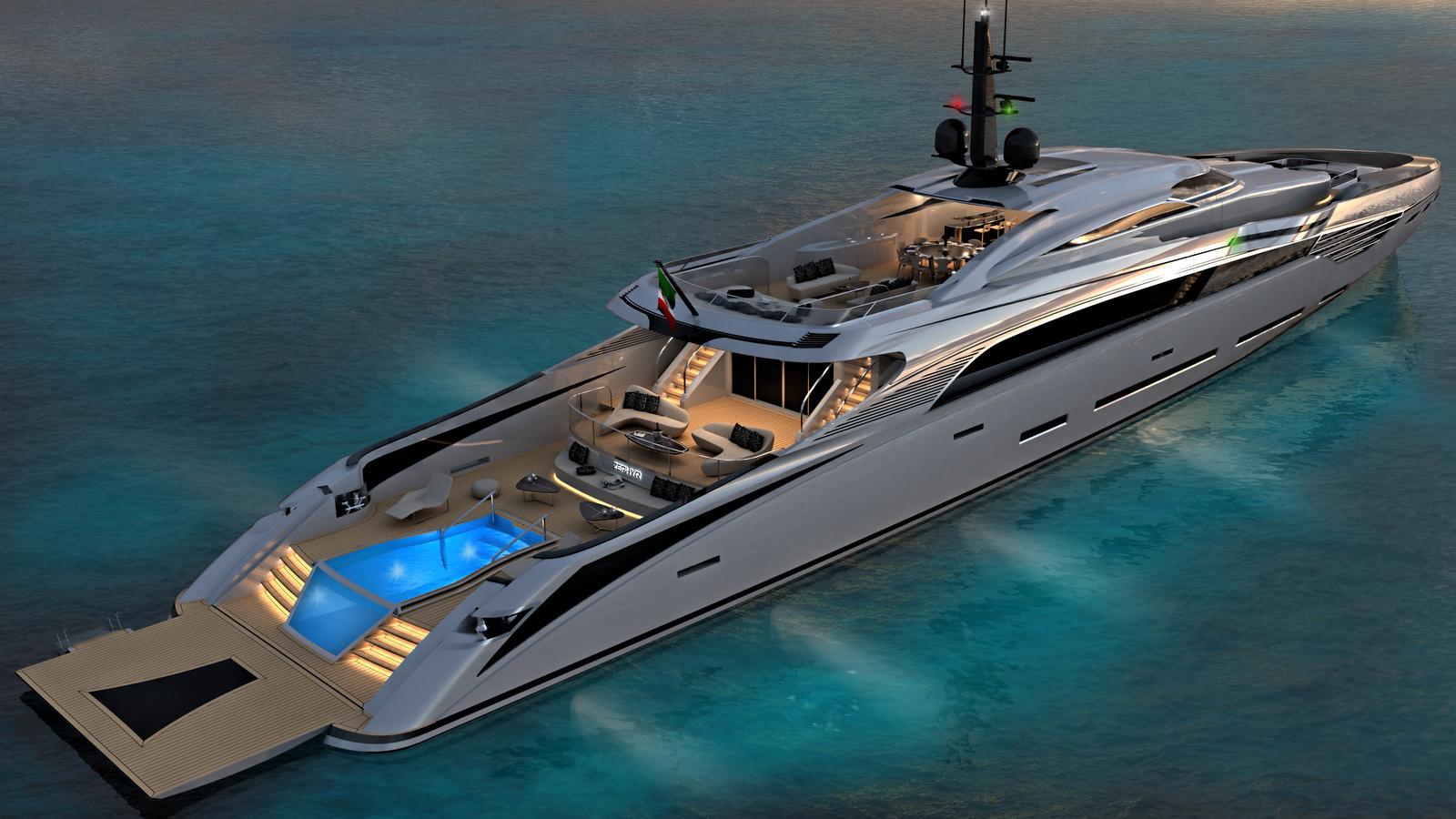 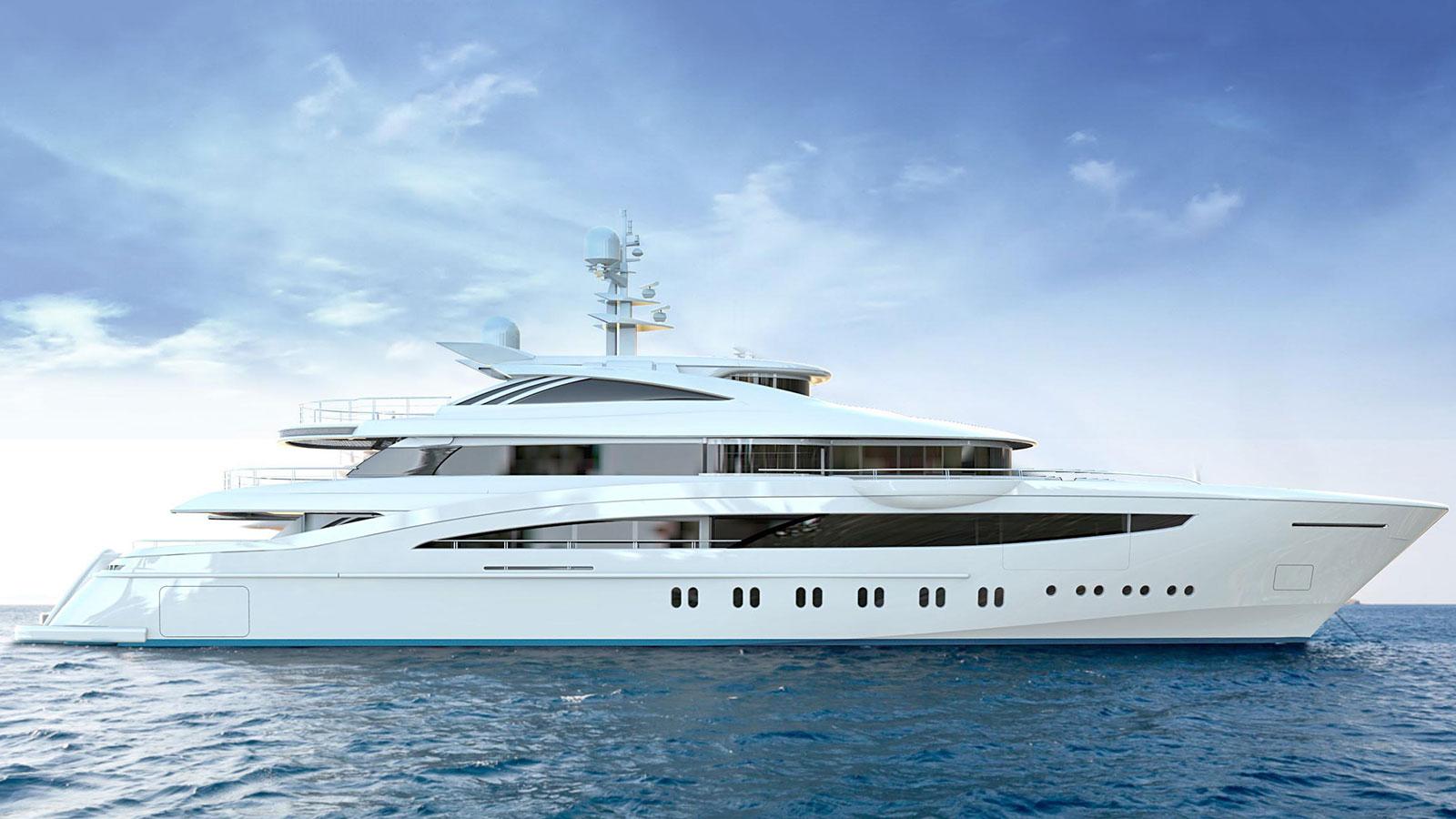 Rossinavi have announced that the 52m/171ft superyacht PROJECT FLORENTIA has been sold. ... read full story