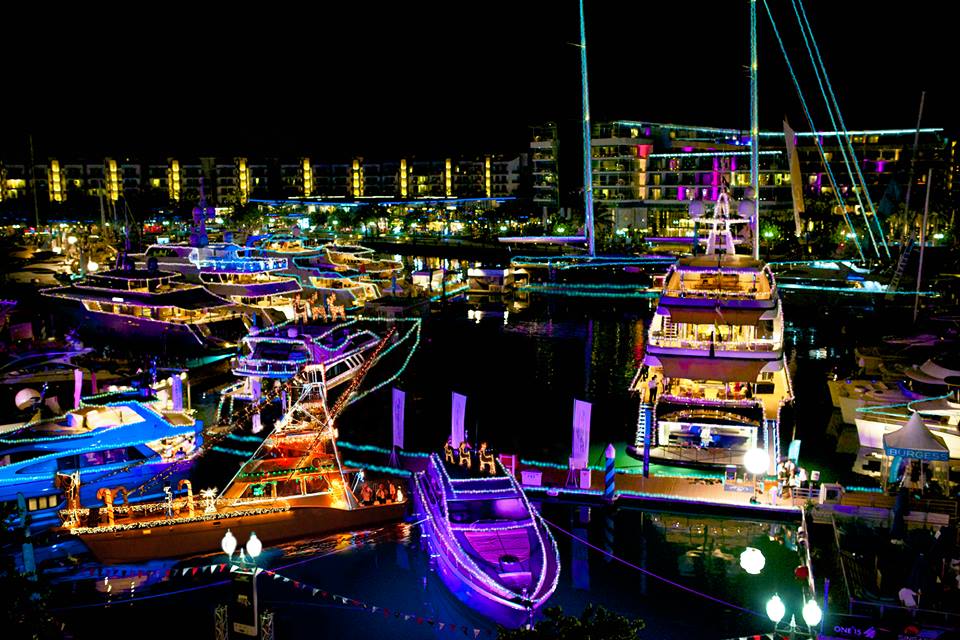 Princess Yachts South East Asia will be at ONE°15 Marina's Christmas Boat Light Parade in Singapore on Saturday, November 21, 2015. The company will be participating in the parade with the Princess 42, 52 and 78 yacht. ... read full story

First ONE15 Christmas Boat Light Parade comes to an end 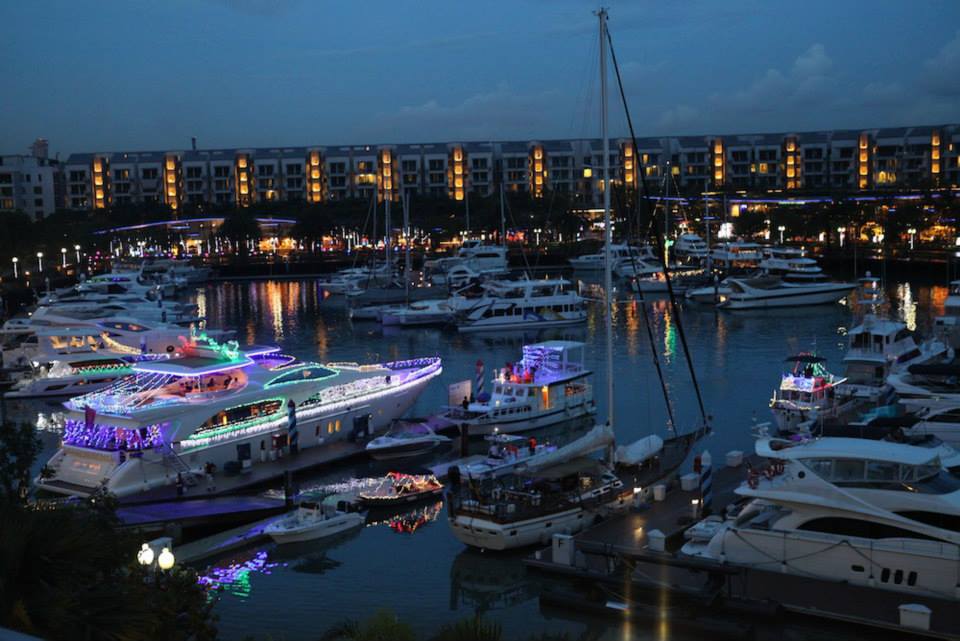 The inaugural Christmas Boat Light Parade, held on 6 and 13 December 2014, saw a flotilla of 21 various sized and shaped yachts, superyachts and a mega yacht cruising from ONEº15 Marina Club to HarbourFront Cruise Bay and back. ... read full story 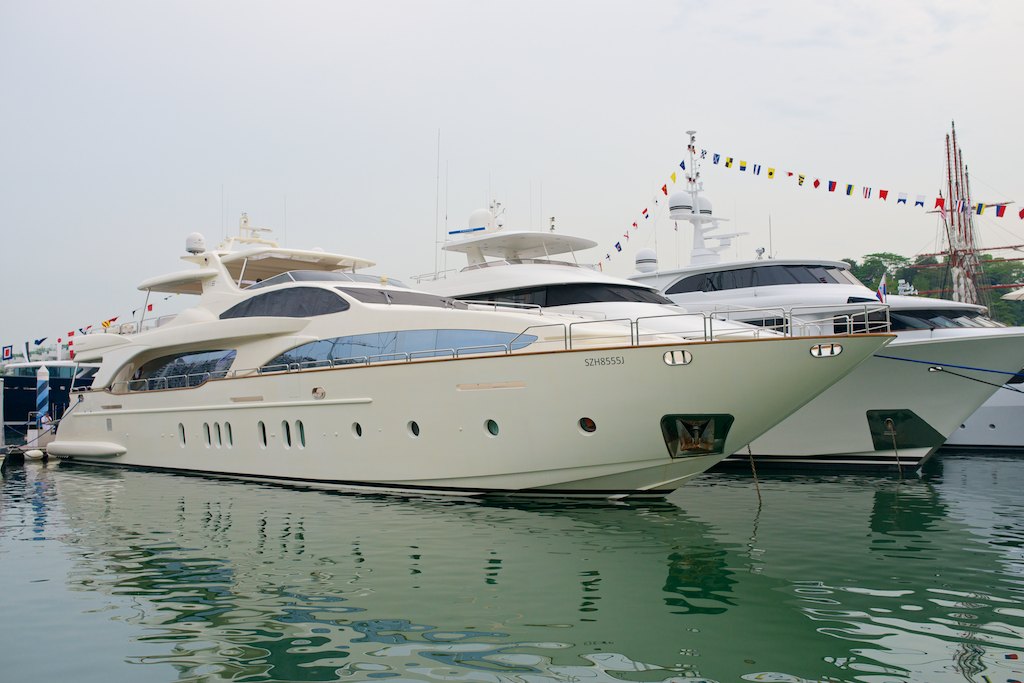 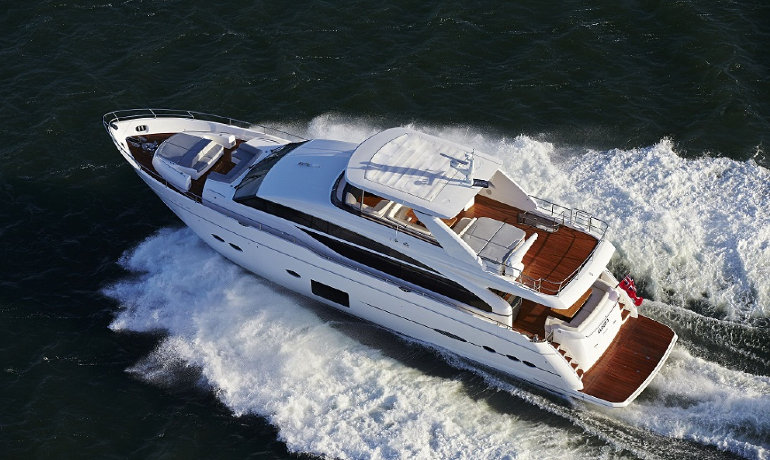 This year's Singapore Yacht Show hosted the largest ever display of Princess yachts, including the show premiere of the majestic superyacht Princess 88. ... read full story 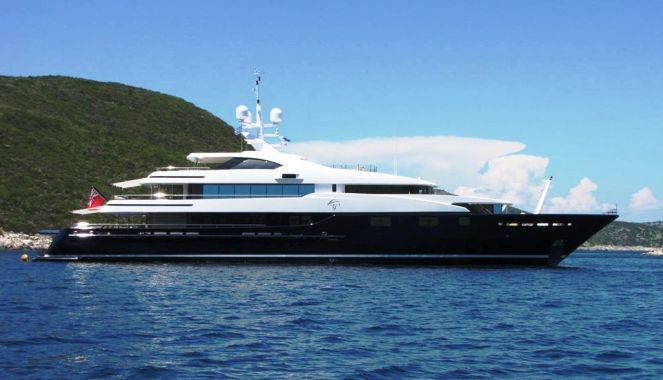 The eagerly awaited Singapore Yacht Show 2014 will be event bigger and more glamours than in 2013. The event is expected to host 80 vessels, including 29 yachts over 20 meters in length. ... read full story