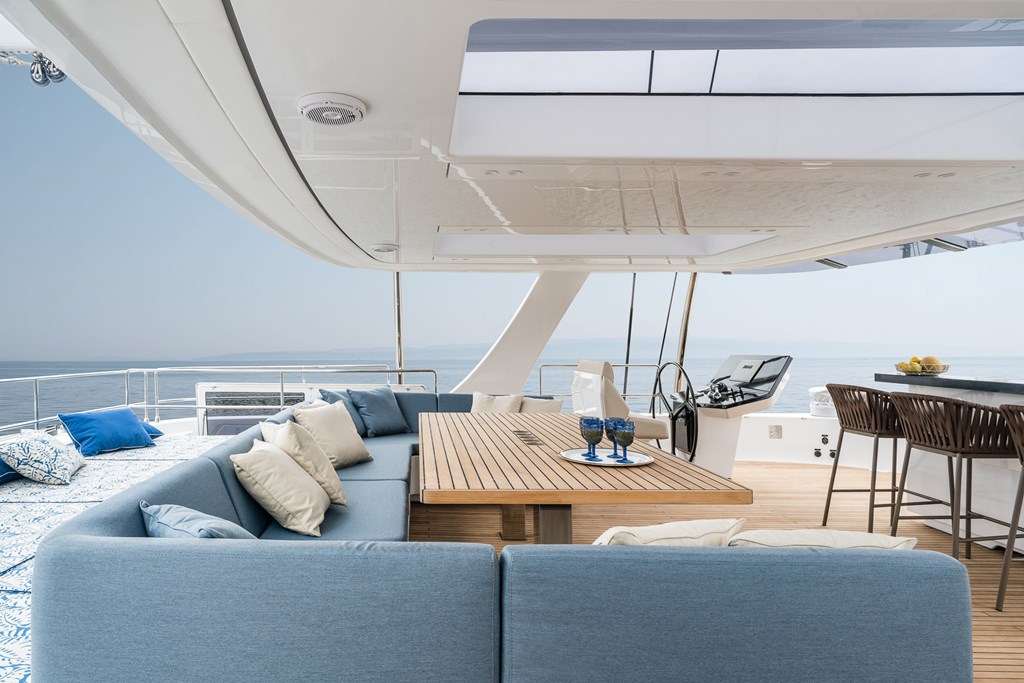 Sunreef 80 catamaran GIJA has been delivered to her owners...views more photos and find out further details... ... read full story

70m Superyacht Project 6508 under construction at Abeking and Rasmussen 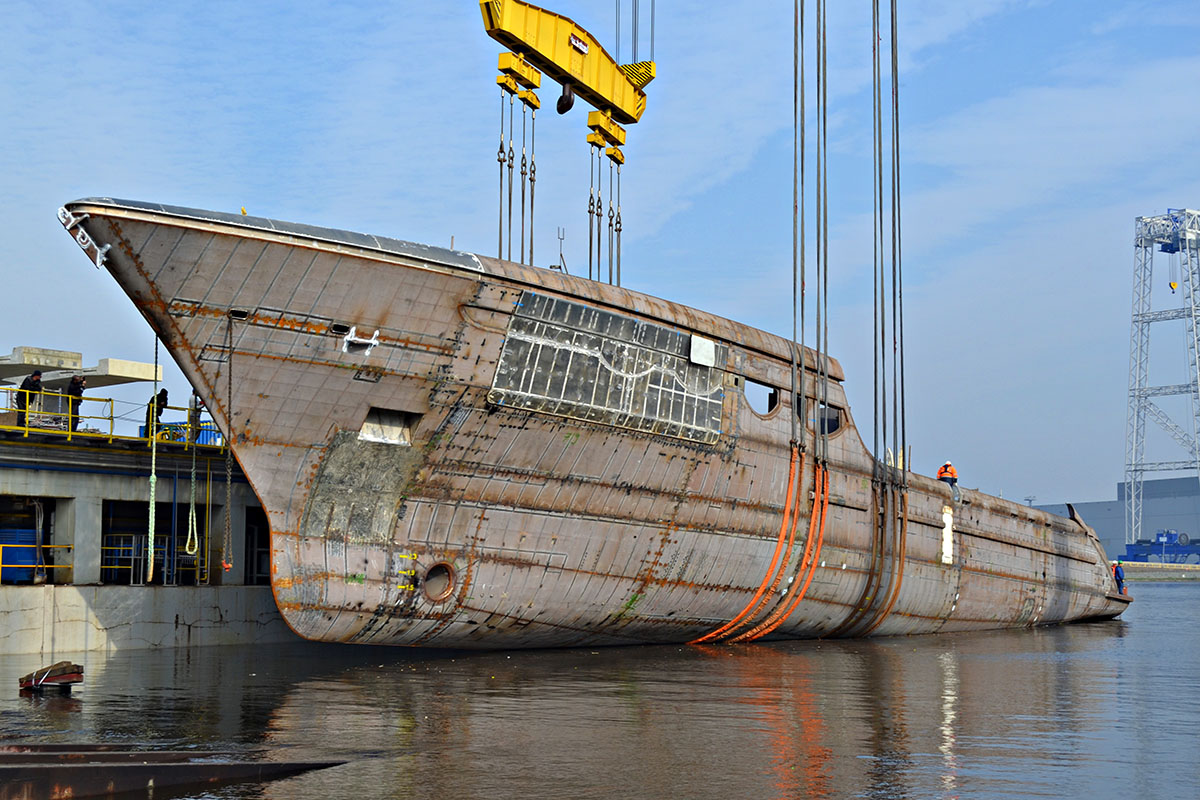 Abeking and Rasmussen shipyard is currently awaiting the hull of the Project 6508 which is being transferred from the Polish Szczecin Shipyard following the first phase of the construction process. ... read full story 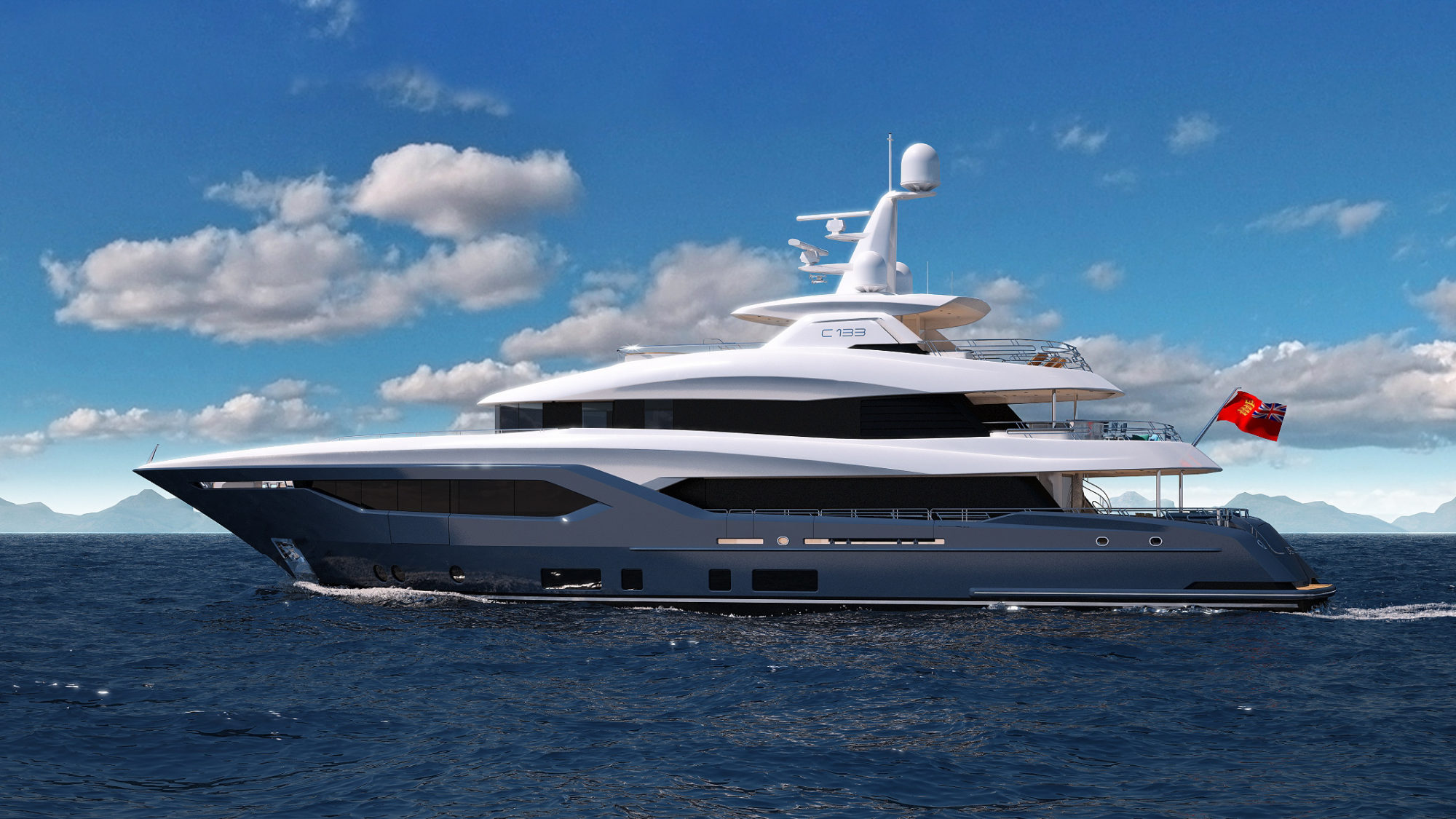 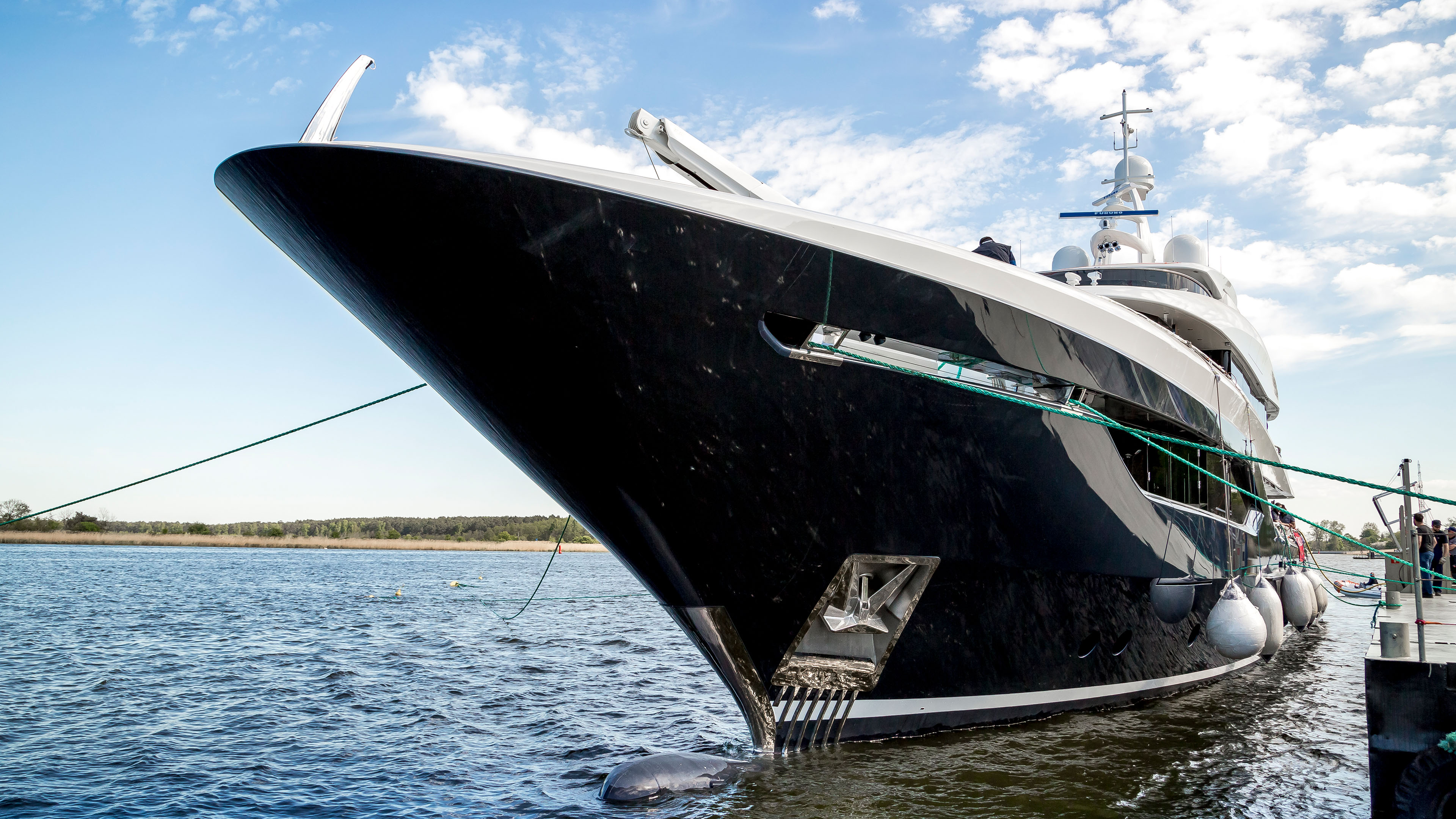 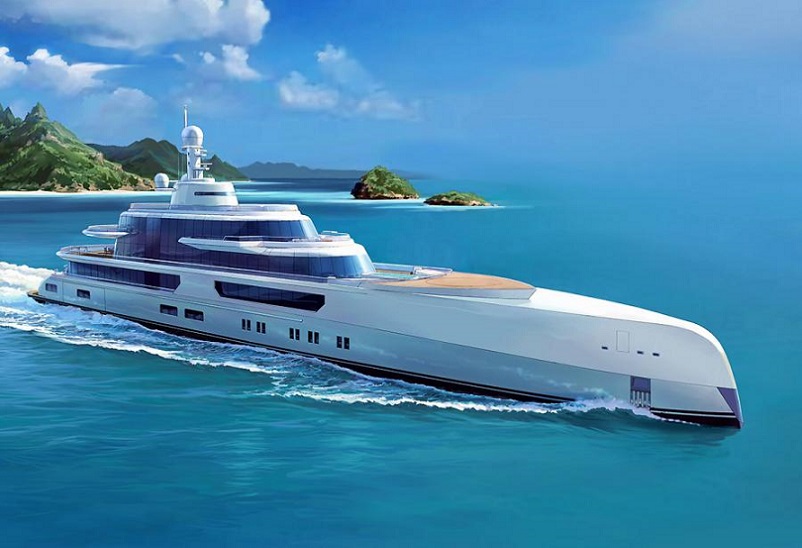 Abeking & Rasmussen superyacht PROJECT 6505 has left the facilities at the Szczecin shipyard in Poland to travel to Lemwerder, Germany, where the hull and superstructure will be joined and outfitting work will commence. ... read full story 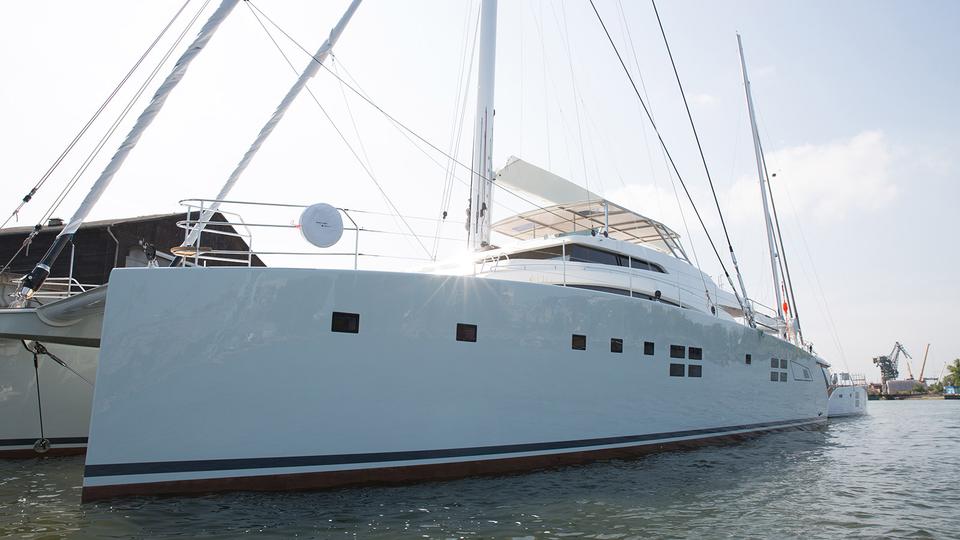 Insights into the construction of Oceanco Superyacht Hull Y716 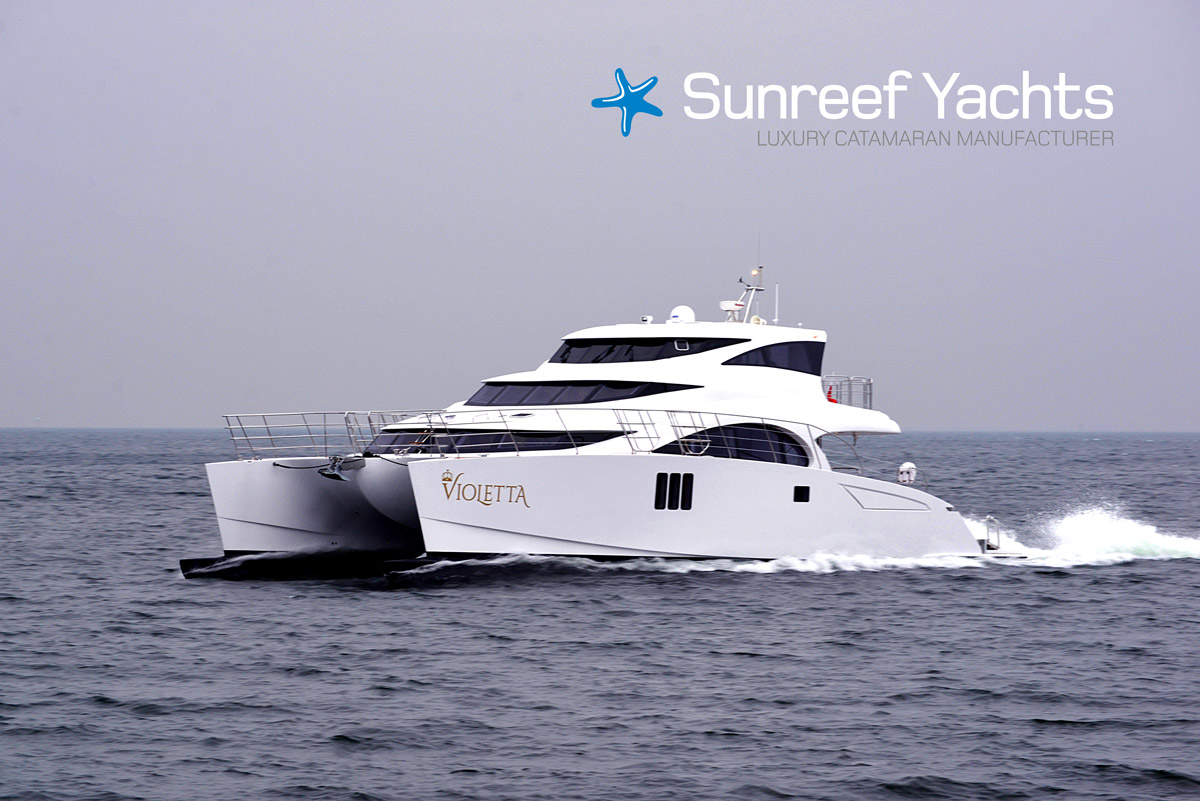 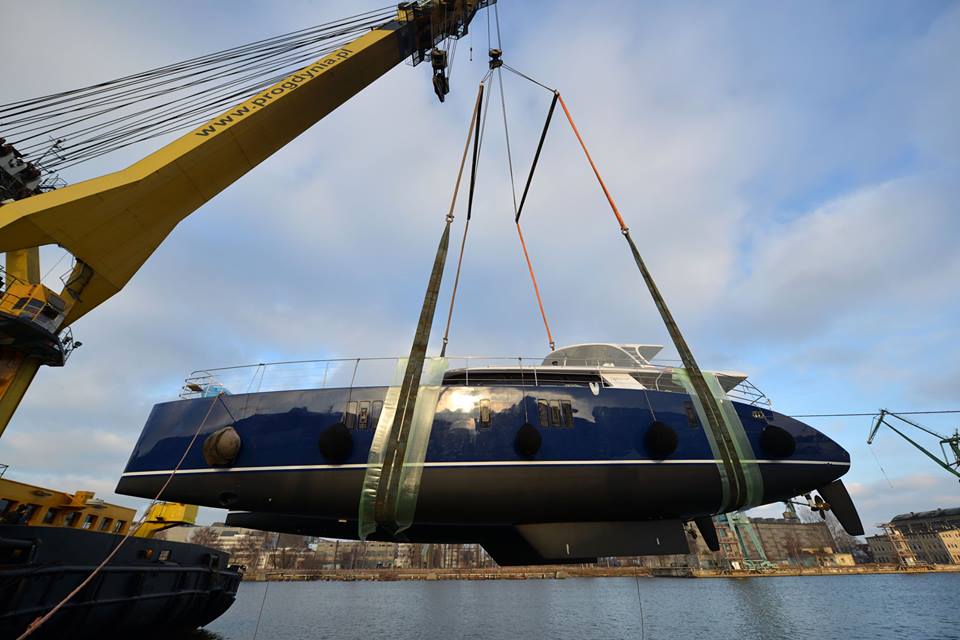 The end of 2015 was marked by the launch of the fifth Sunreef 74 OBSESSION. This lovely yacht boasts beautiful, bright interiors and offers spaciousness and great performance. ... read full story 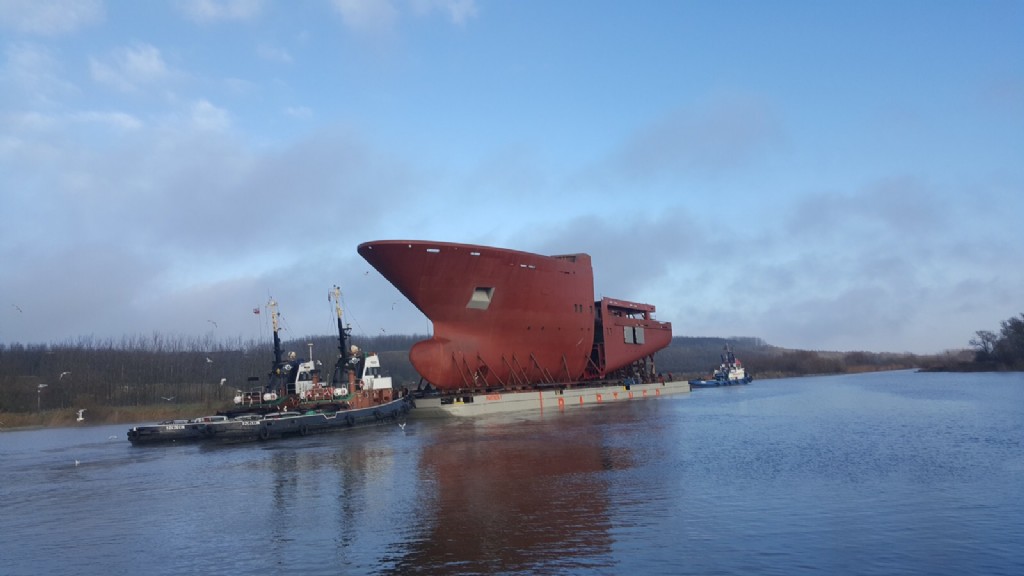 Photos from the recent transport of the hull sections for the 116-metre Expedition Support Vessel NB 370 from CGI Shipbuilding in Poland to the Kleven Shipyard's facility in Ulsteinvik, Norway. ... read full story 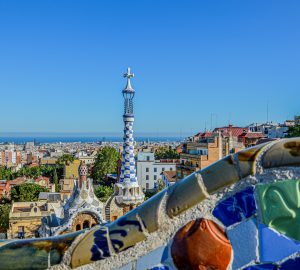 Family friendly yacht charters in the Mediterranean this summer