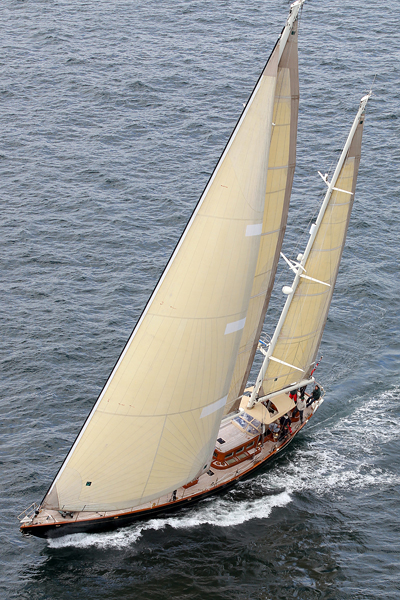 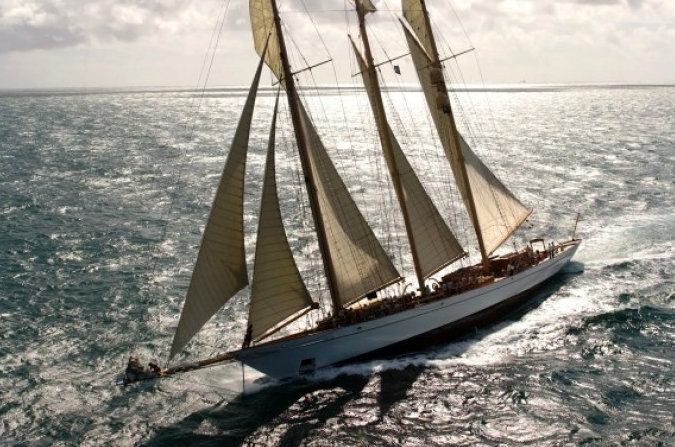 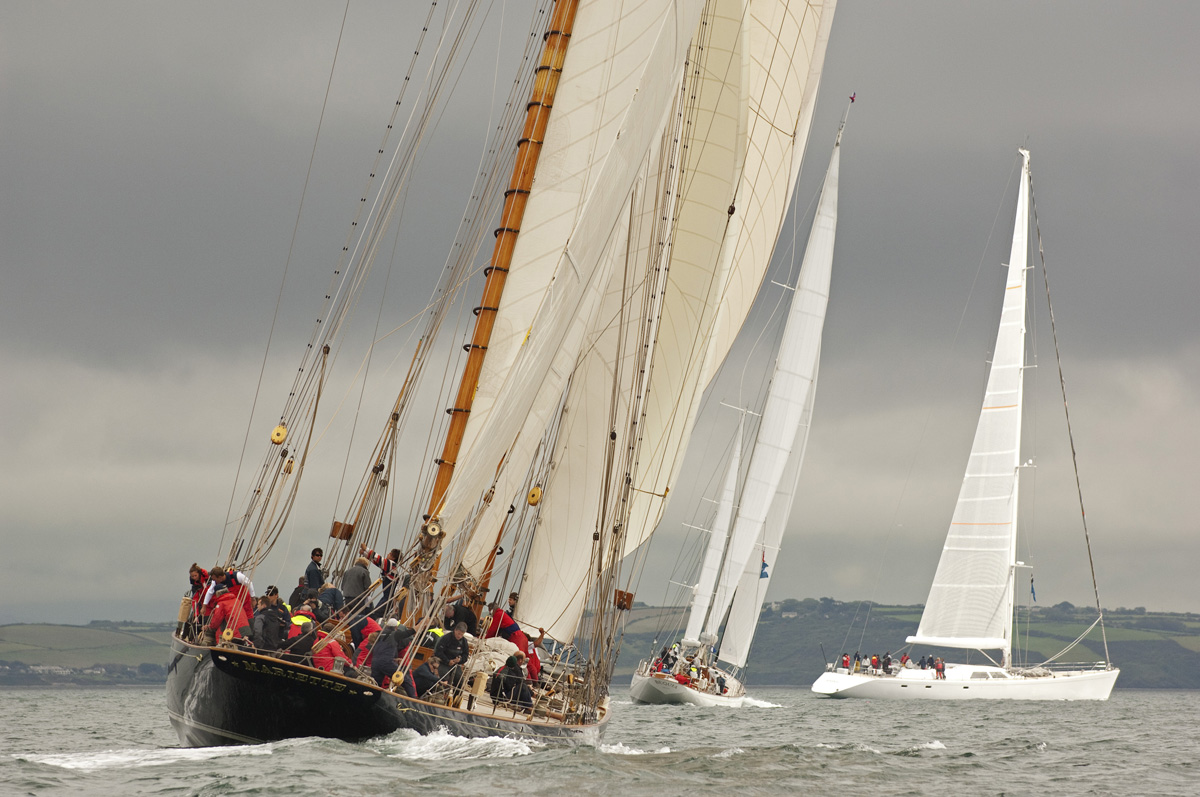 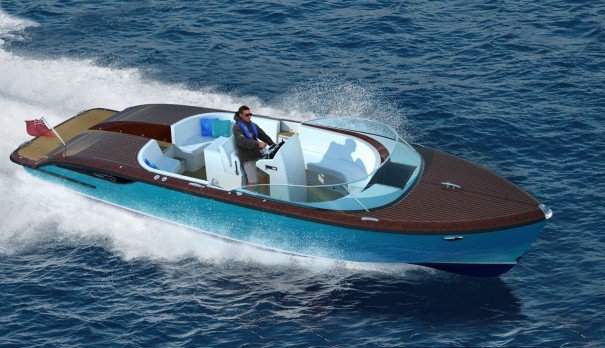 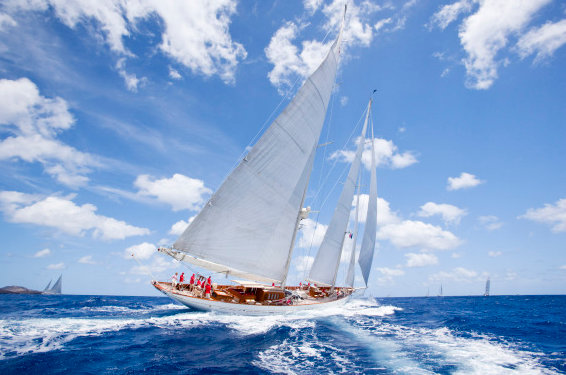 Rebuilt by the prominent UK yard Pendennis in 1995, the magnificent 55,5m classic superyacht Adela is enjoying a fascinating 2013 regatta season. So far, she has won 3 out of 3 regattas, the latest of which was the St Barths Bucket. ... read full story 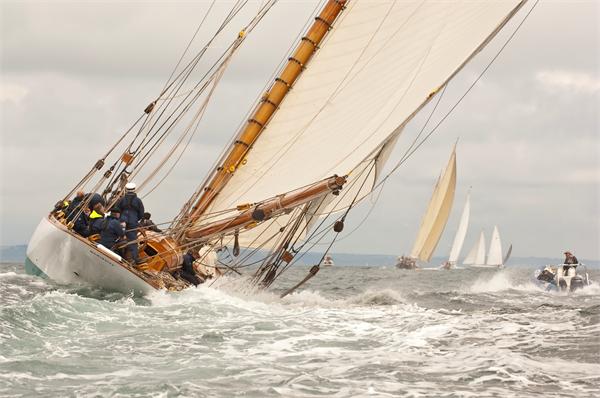 Pendennis is now recruiting yachts as well as sponsors for the next year's Pendennis Cup. The 2012 regatta was a great success, seeing 13 luxury vessels, such as superyacht Adela, competing. The yard will also sponsor the upcoming St. Barth's Bucket. ... read full story