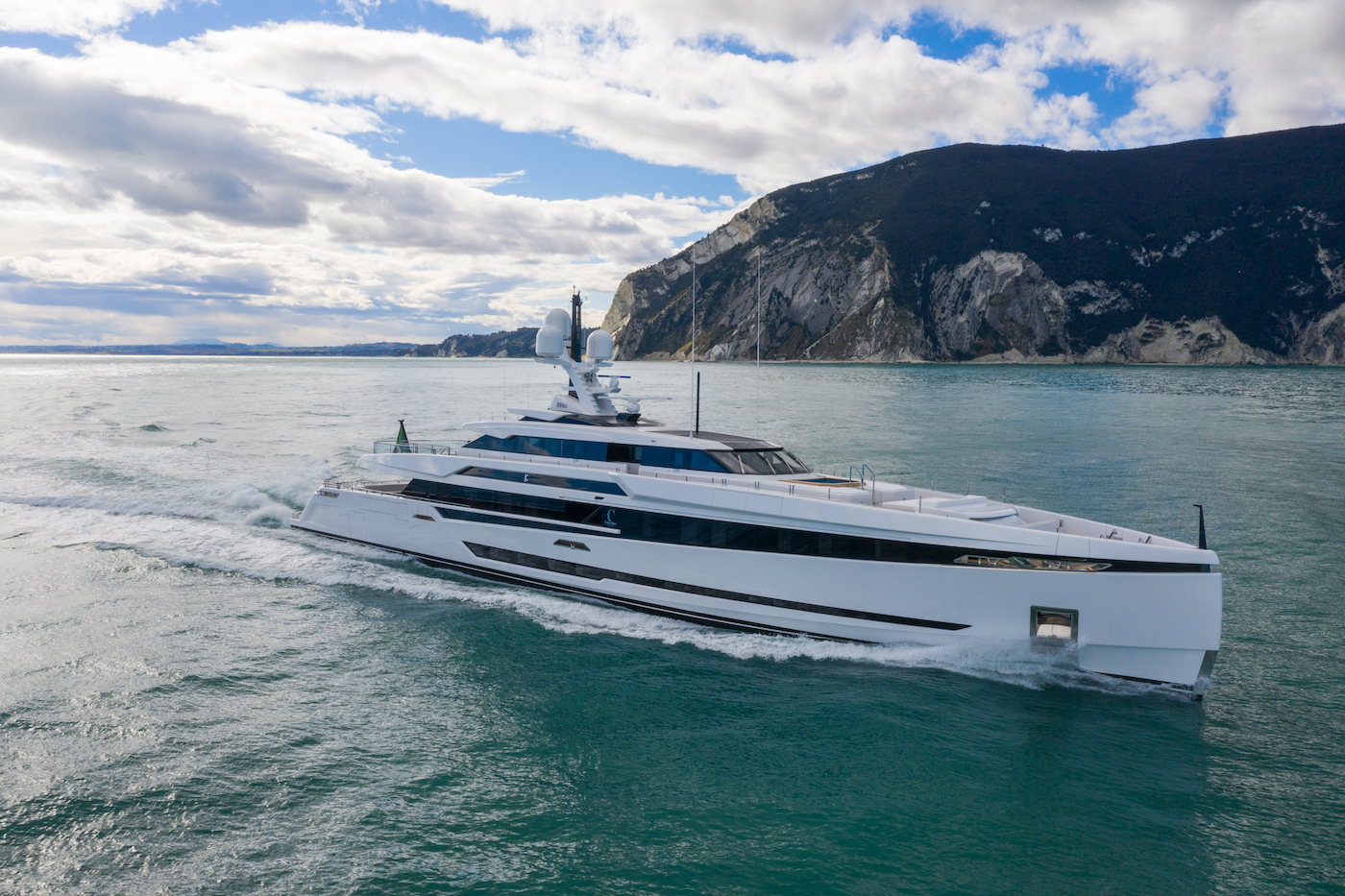 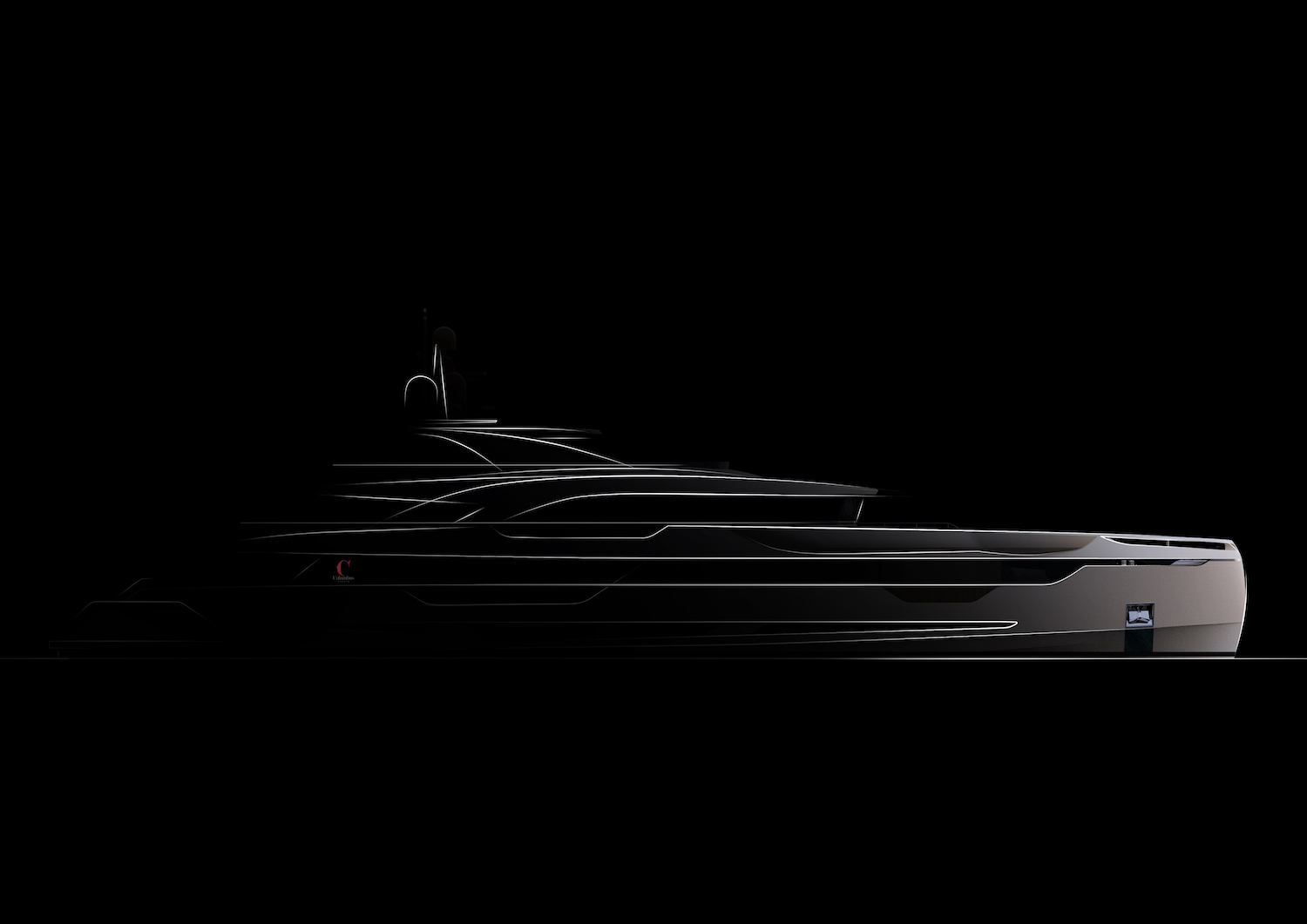 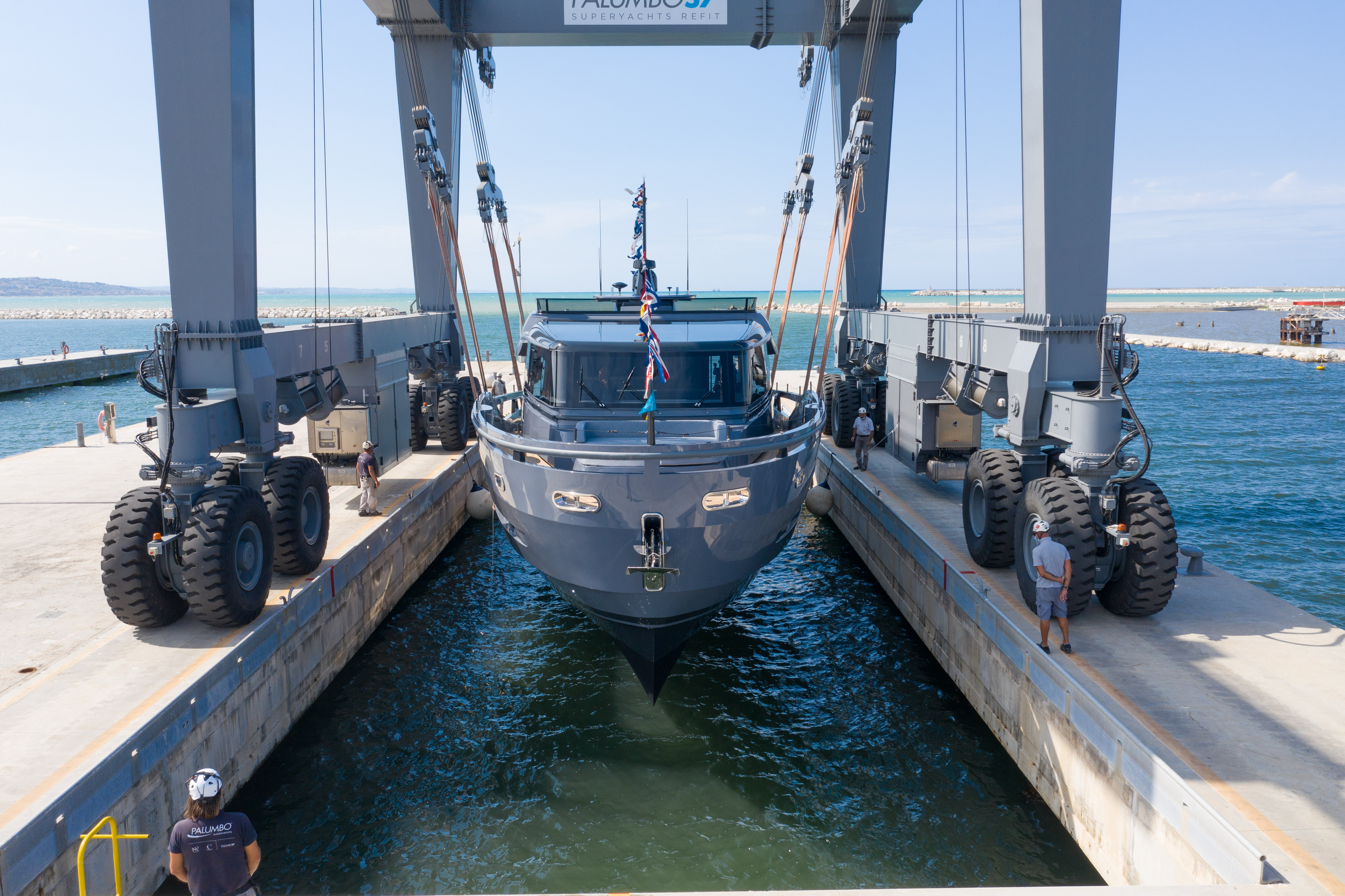 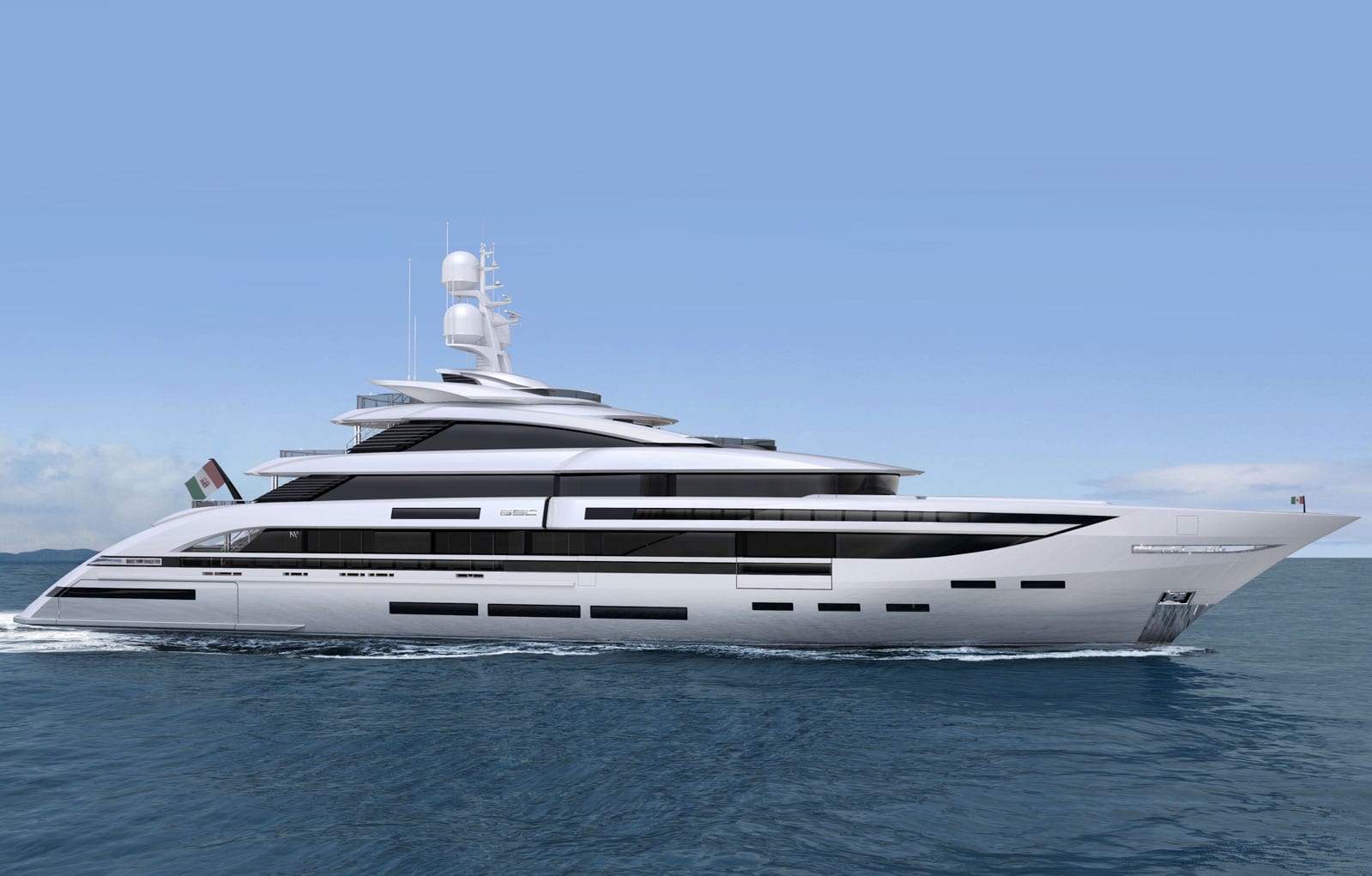 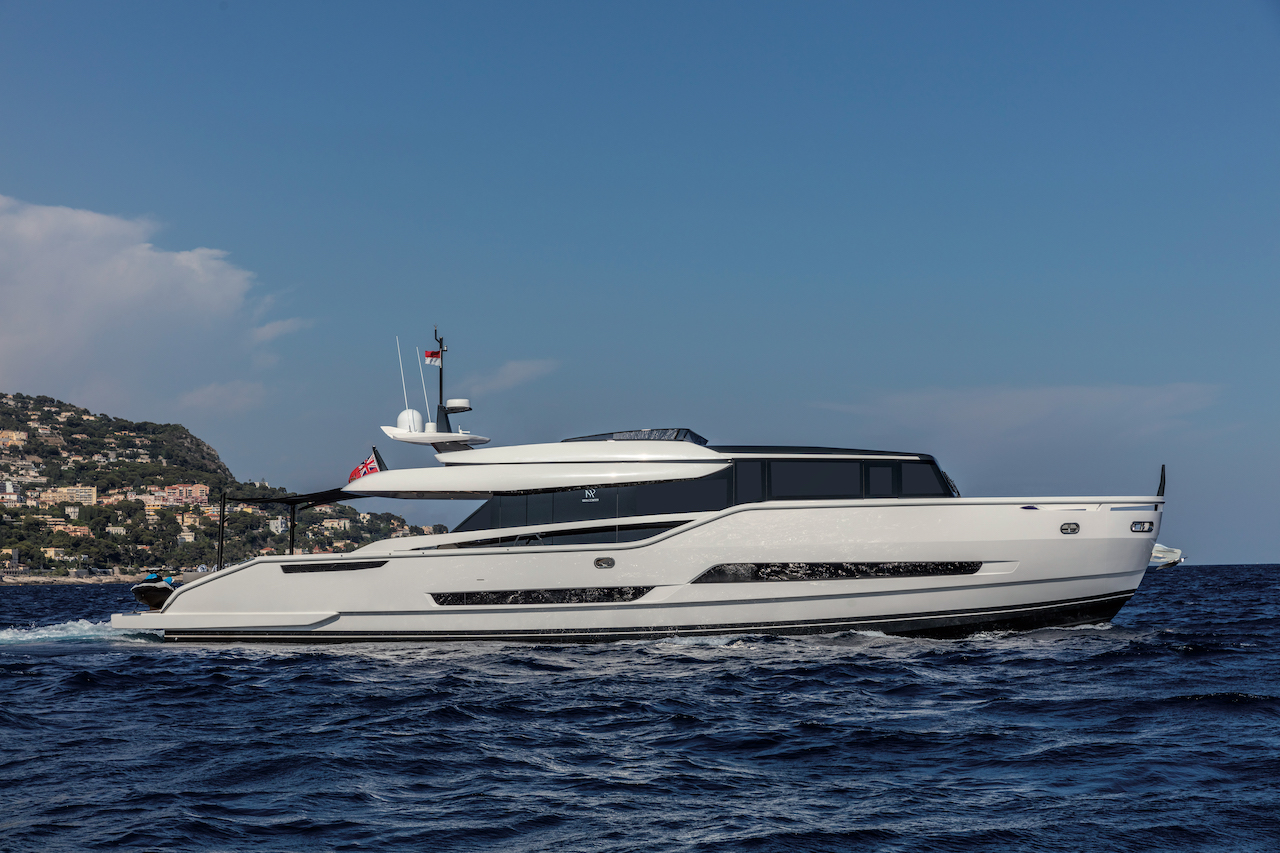 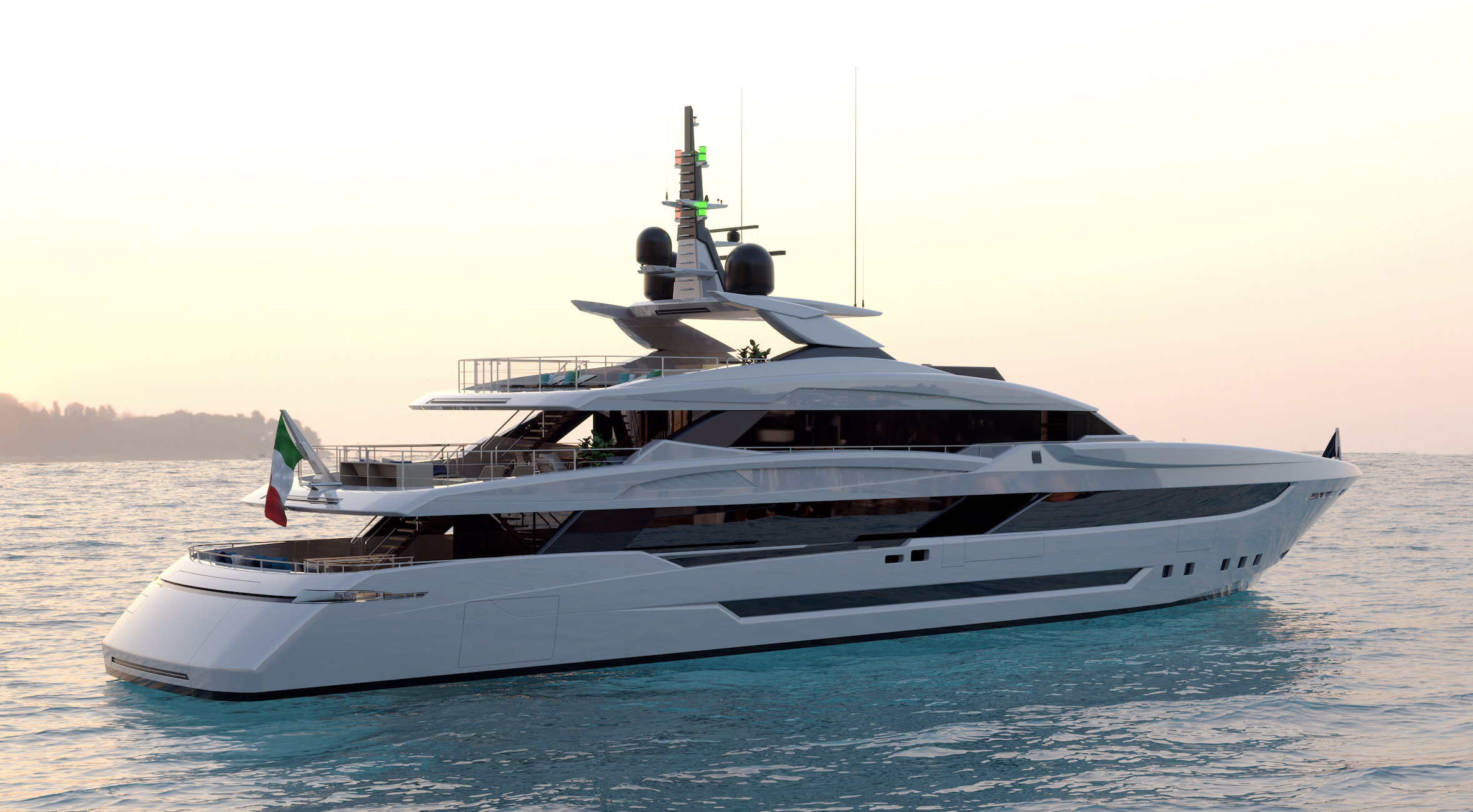 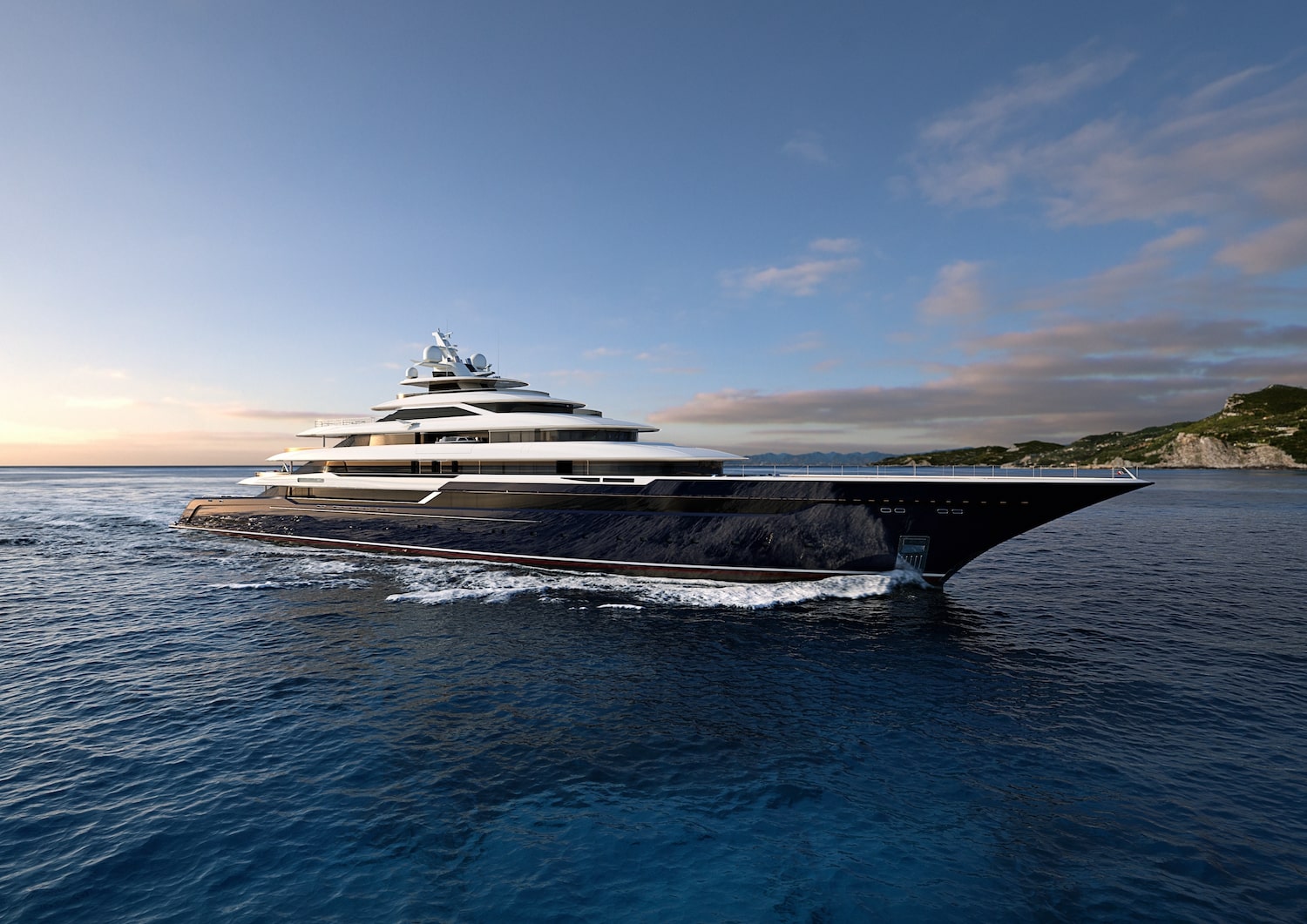 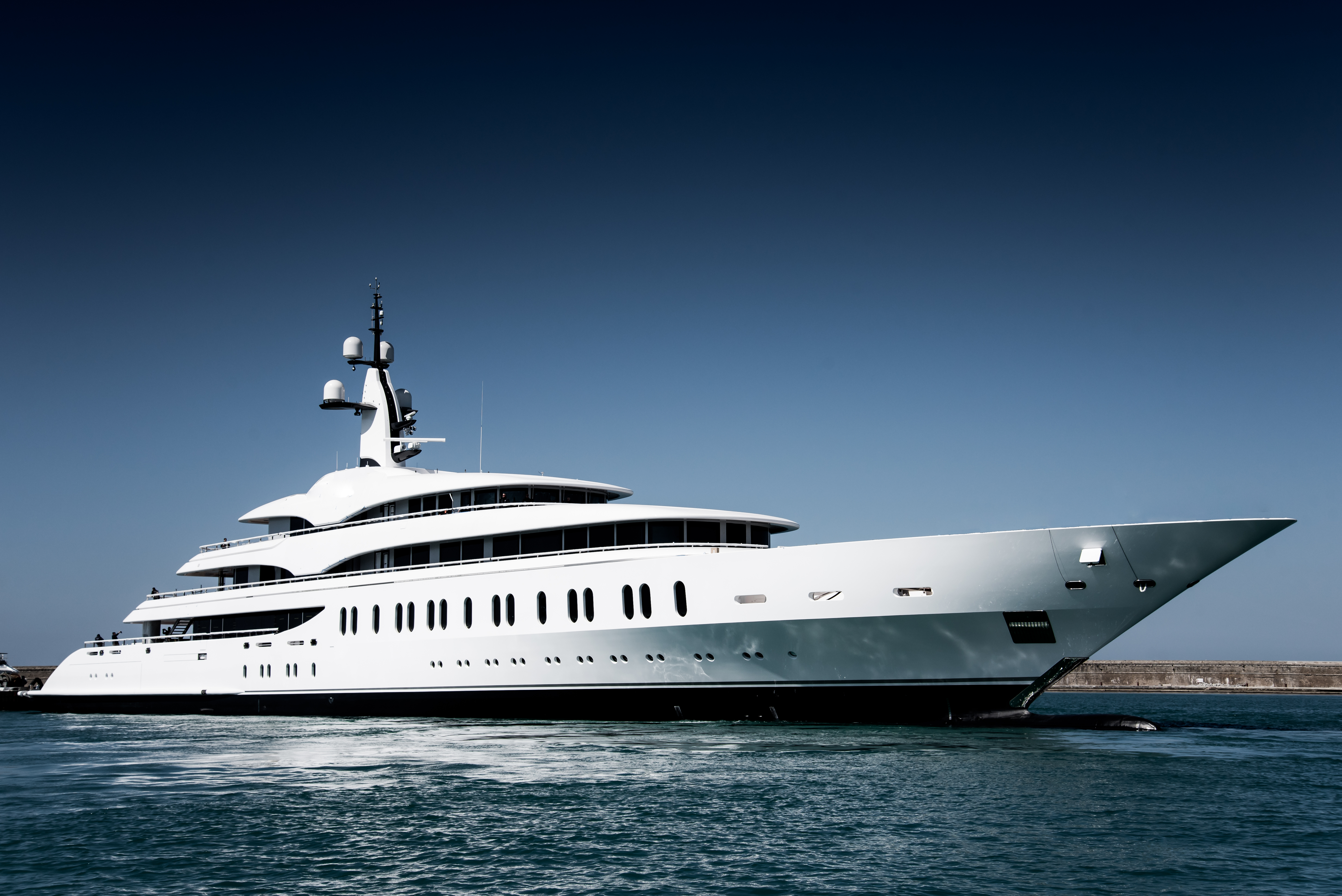 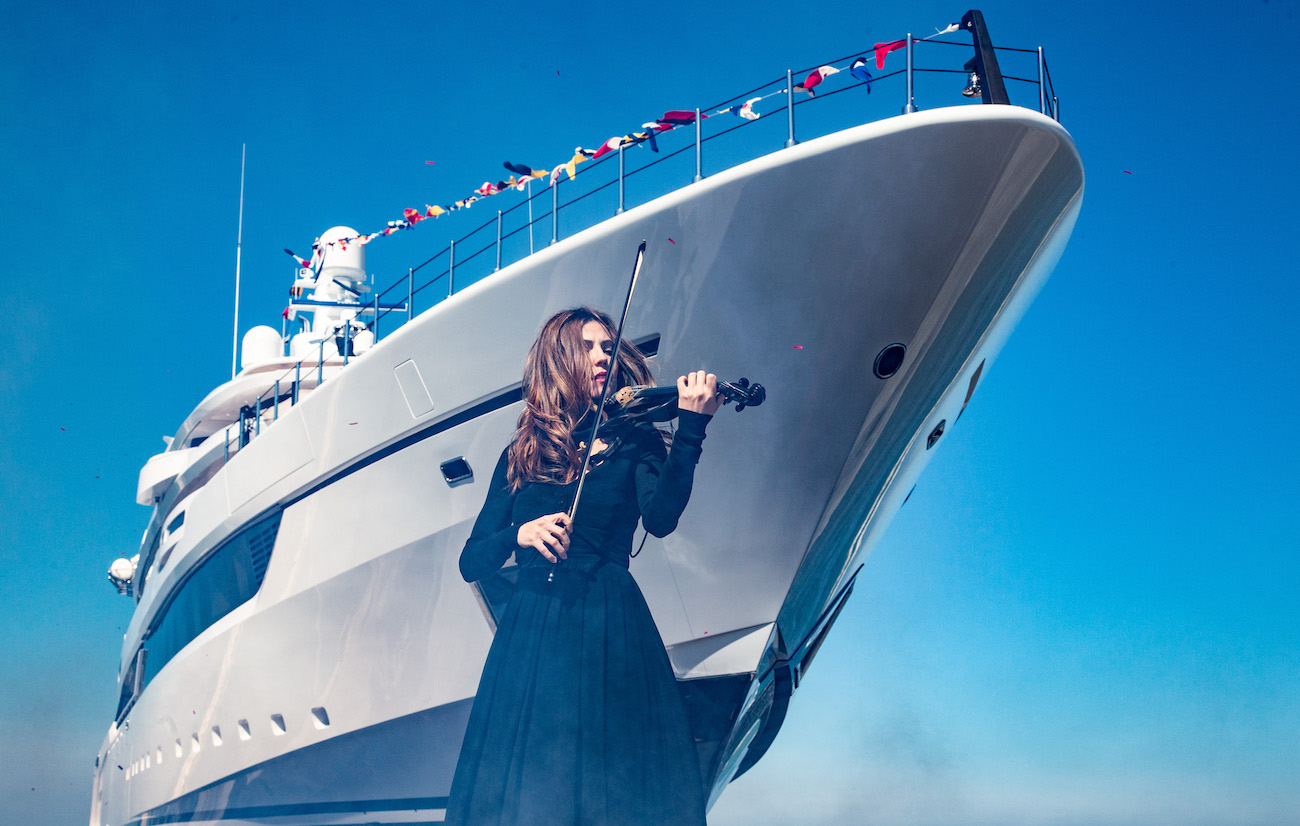 Palumbo Yachts has announced the launch of 80m/262ft superyacht DRAGON, the latest in the Columbus series. ... read full story