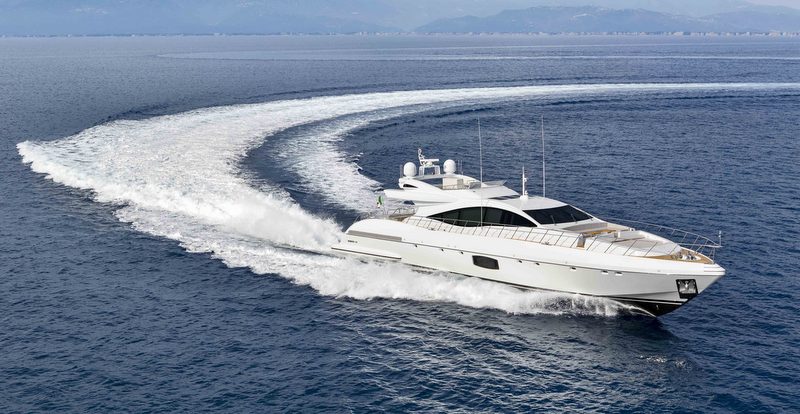 Recently launched by the Overmarine Group, the second Mangusta 110 superyacht will make her world premiere at the Cannes Yachting Festival 2015. She will be introduced to South East Asia. ... read full story 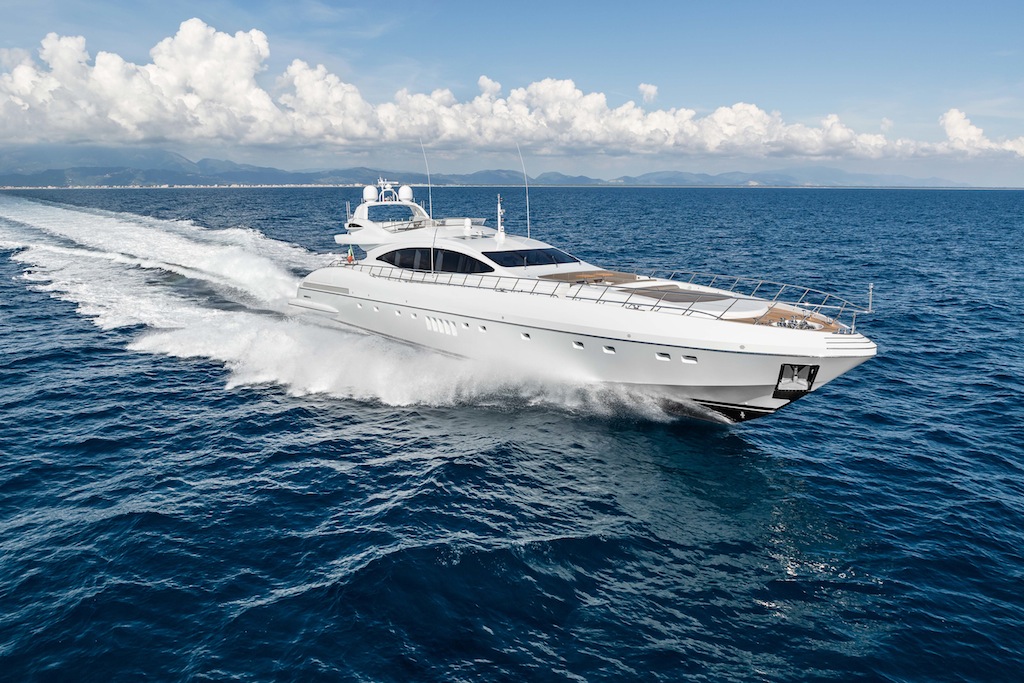 Take a glimpse at Racy and Sporty Superyacht MANGUSTA 110 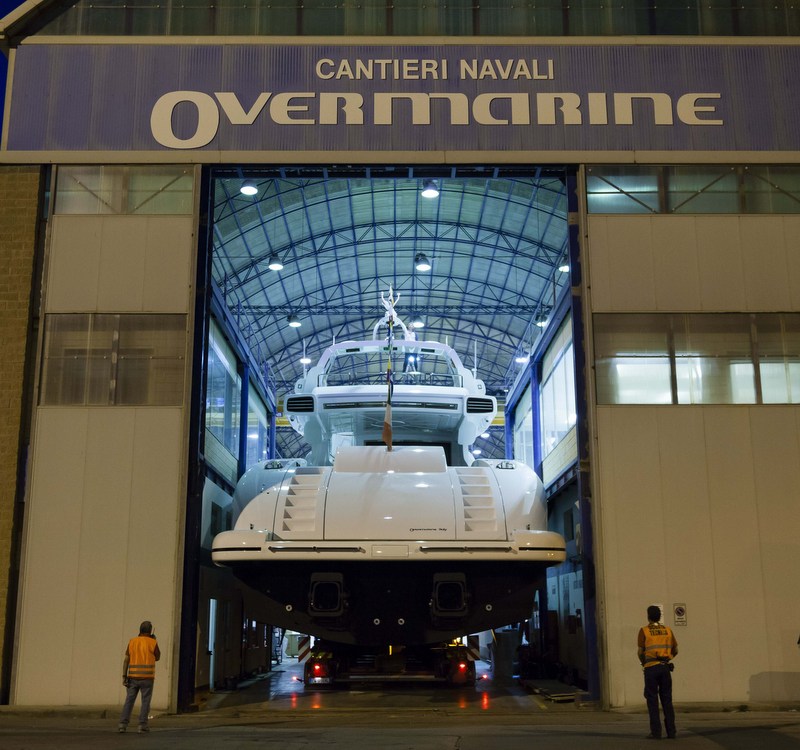 The Maxi Open Mangusta 132 super yacht Hull no. 1 splashed at the Overmarine Group's private wharf in Viareggio, Italy on May 12, 2015. This striking vessel offers lovely and comfortable accommodation in 4 cabins. ... read full story 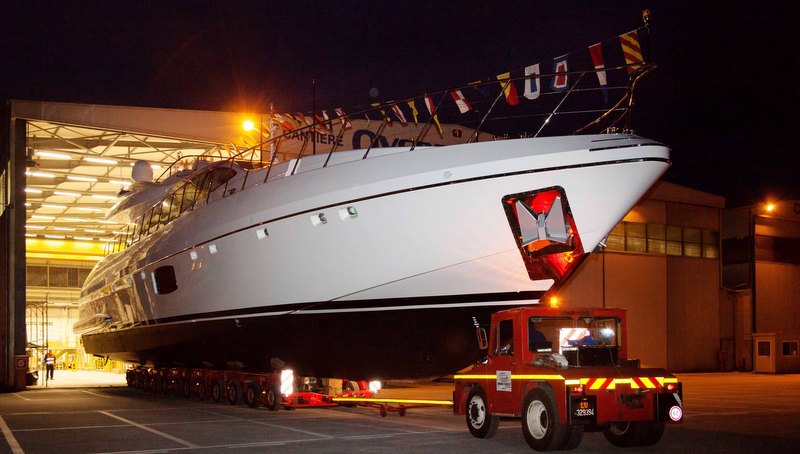 Last week saw the launch of the second Mangusta 110 at the Overmarine's private wharf in Viareggio, Italy. This beautiful, sporty vessel can achieve an impressive top speed of 33 knots. ... read full story

On board Striking MANGUSTA Yachts

A video showing the life aboard amazing Mangusta yachts, including such beautiful vessels as Mangusta 105 yacht as well as superyacht Mangusta 165. ... read full story