Super Yacht Services Scandinavia provide more than just food provisioning! It also acts as an extension ashore with the same flexibility, speed and accuracy as the crew that work aboard the luxury yacht. ... read full story 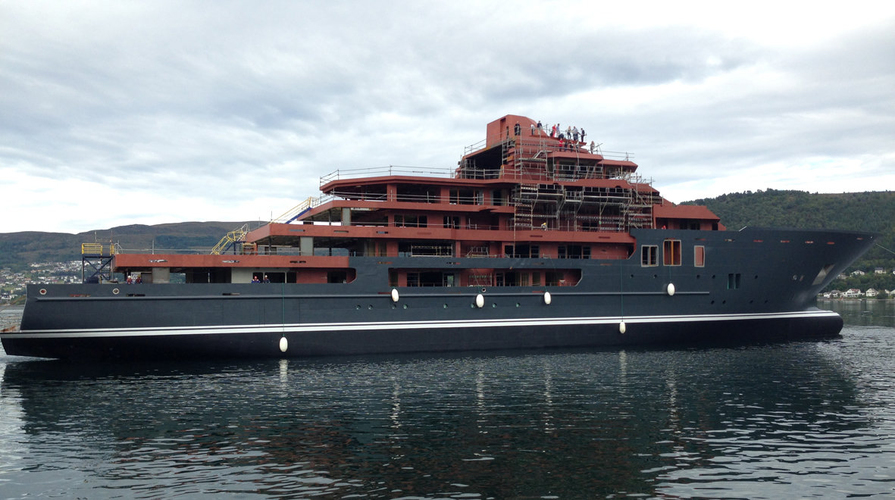 Artemis Racing has recently announced that it plans to challenge for the 35th America’s Cup. The team announced their second Cup campaign on August 19 in the Swedish capital. ... read full story 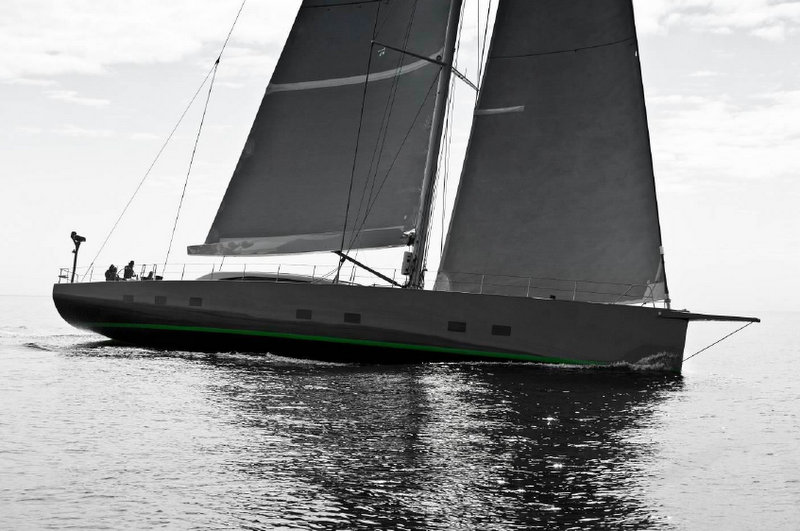 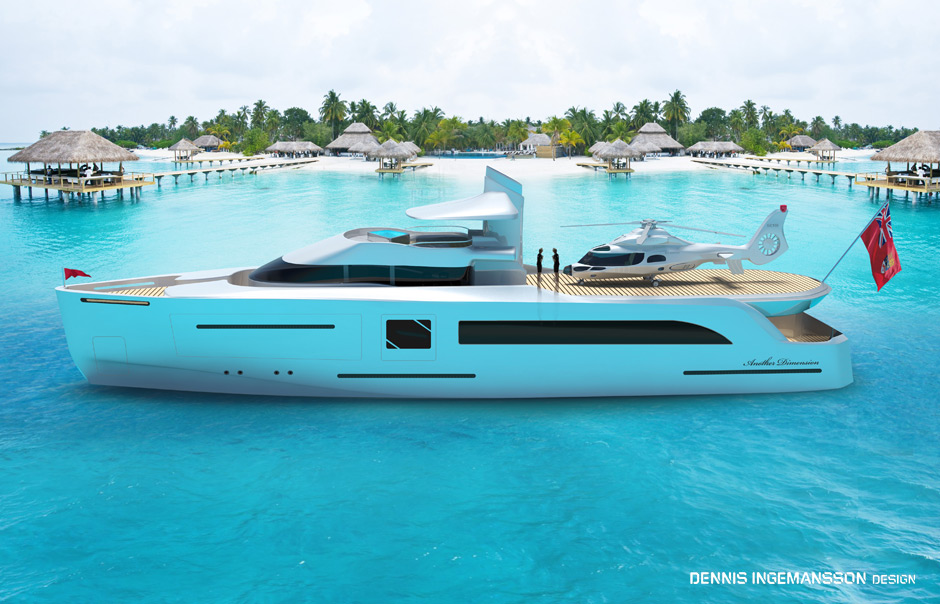 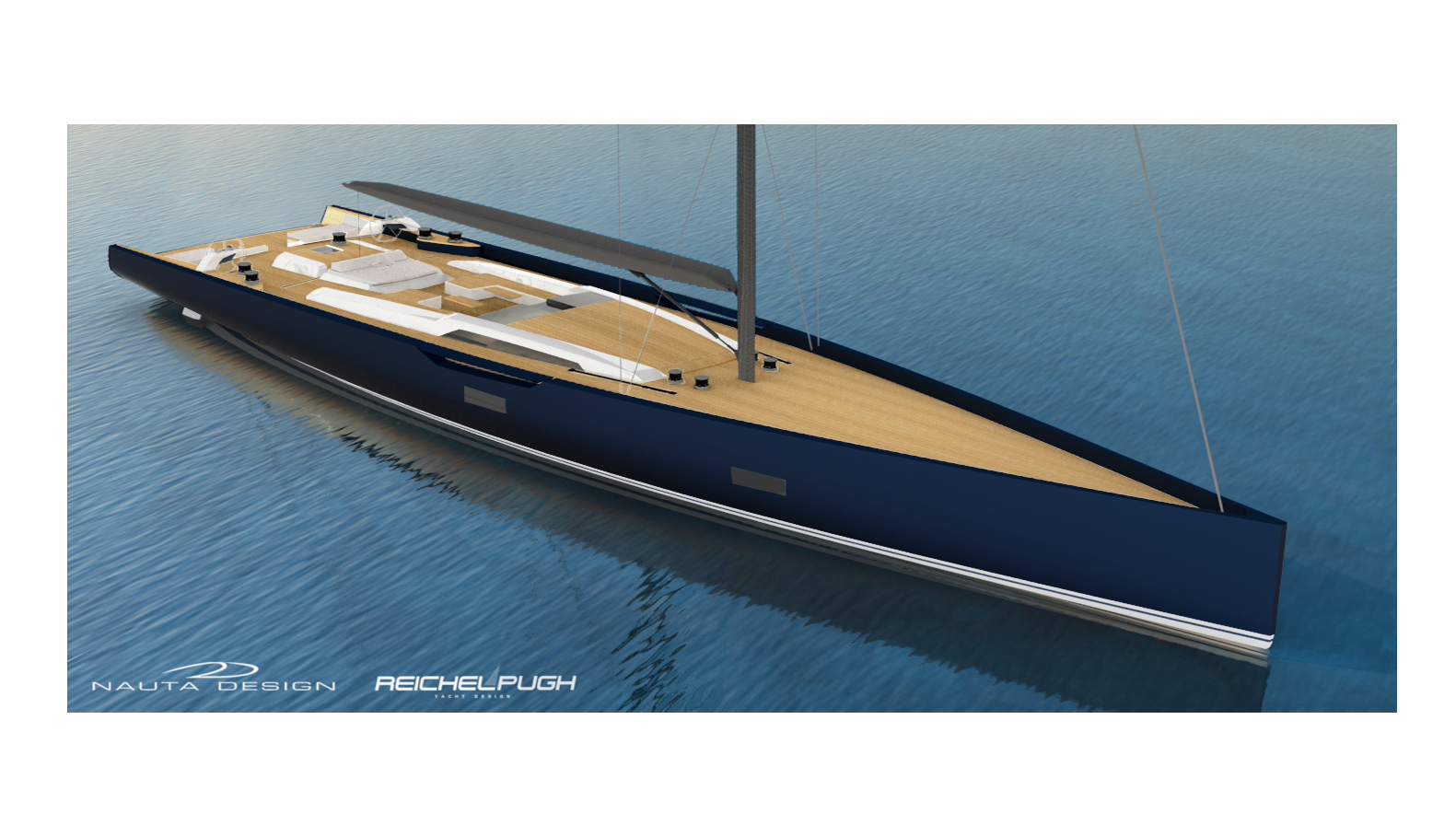 Baltic Yachts has signed a new contract for the breath-taking 130-foot super yacht Baltic 130 Custom, due to be delivered in 2016. She will offer deluxe accommodation in 6 cabins. ... read full story 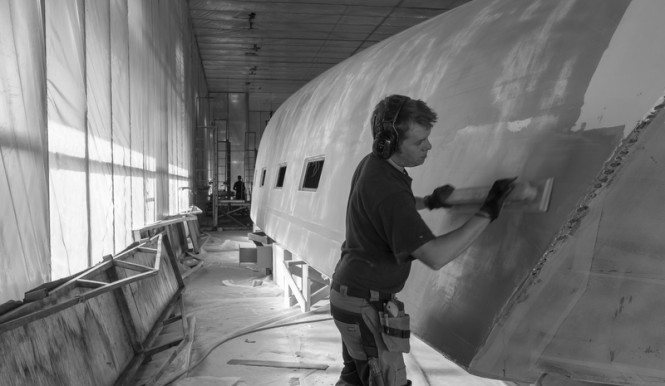 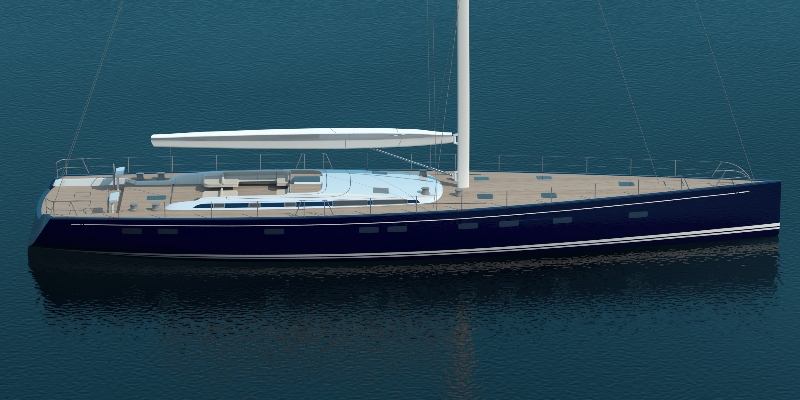