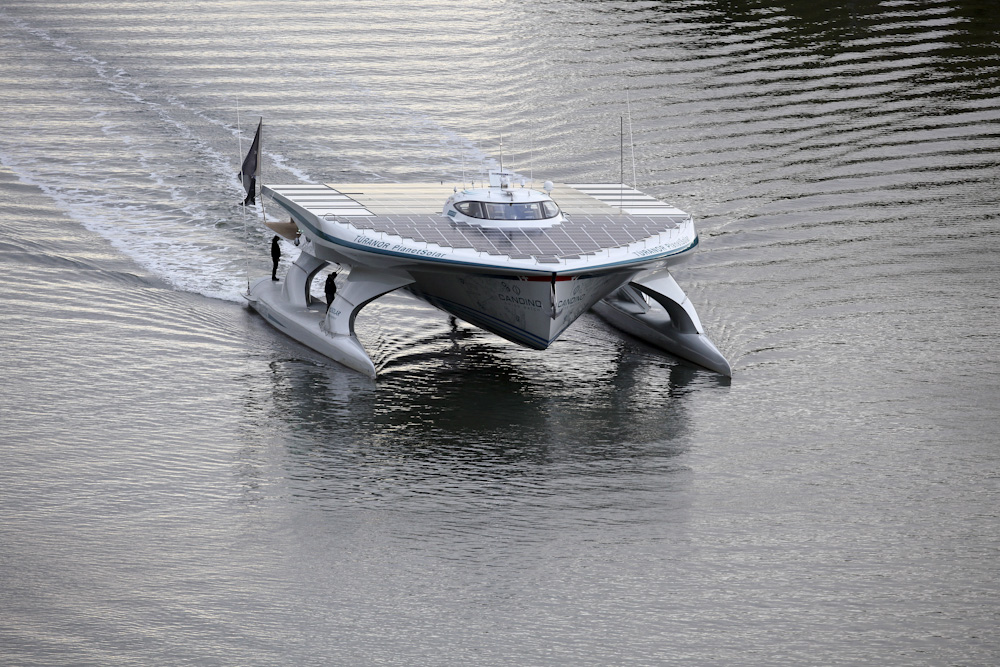 The German shipyard, Knierim, is celebrating its 50th anniversary this year. The yard has worked on such outstanding vessels as the world's largest solar catamaran - TÛRANOR Planet Solar. ... read full story 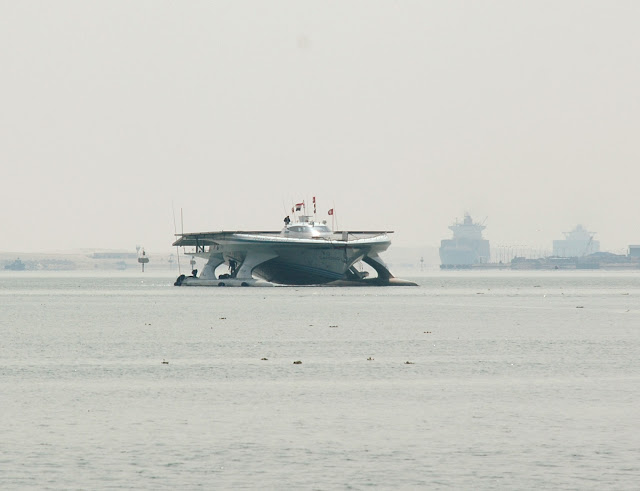 The world´s largest solar ship ever constructed, the catamaran yacht MS Tûranor PlanetSolar is the first vehicle to have completed its tour around the world, entirely run by solar energy. During its tour, this highly innovative vessel also achieved the Guinness World Records™ for ‘fastest crossing of the South China sea by solar power ‘as well as the ‘fastest crossing of the Atlantic by solar power'. ... read full story

After a year of sailing, MS Tûranor PlanetSolar continues its world tour and has made a stop in Singapore, an essential stop to conduct a full inspection. This big solar sailboat will remain at the harbour “VivoCity,” one of the largest shopping centers in Singapore, where it will stay for several days. September 27 2010,... ... read full story 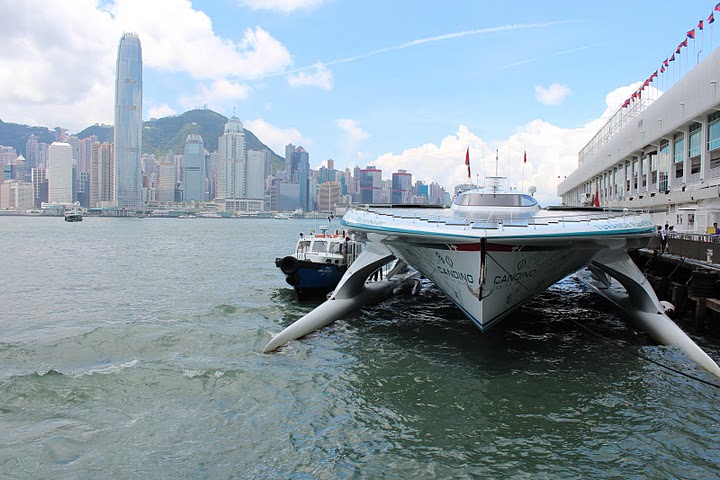 After a one-week stopover in Hong Kong with a lot of event activities, the biggest solar boat in the world MS Tûranor left the Chinese continent on Tuesday, August 23, 2011 at 10a.m. local time (02.00 UTC) and is heading towards the mythical economic metropolis of Singapore. ... read full story 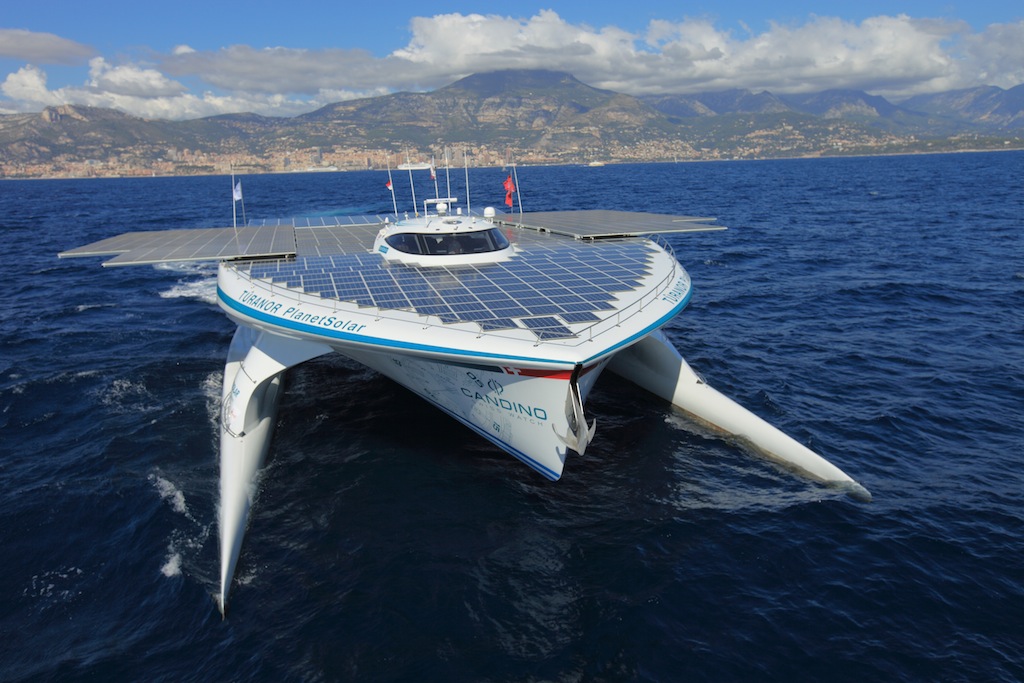 MS TURANOR, the world's biggest solar powered boat is scheduled to be in the capital of Philippines next week. ... read full story

After successfully passing through the Panama Channel from East to West, MS TÛRANOR PlanetSolar will continue her world tour on the Pacific Ocean. TÛRANOR PlanetSolar and the boat’s crew have received an overwhelming welcome at their last stopovers in Miami, Cancun, Cartagena and Panama, and the team is now looking forward to the next legs of the journey. ... read full story 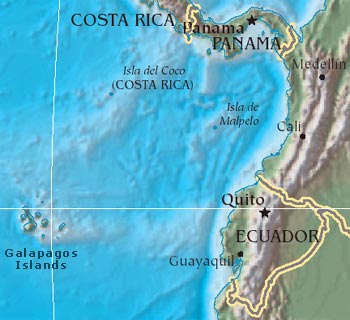 After successfully navigating from Monaco to Miami and from Miami to Cancún, TÛRANOR PlanetSolar, the world’s largest solar-powered boat, is scheduled to dock at the port of Cartagena, Columbia, today in the afternoon. ... read full story