Four partners from the Imtech Marine Group will be present at this year's Monaco Yacht Show. They will be situated in the same booth - QD61 - at the Holland Yachting Group Pavilion (HYG). ... read full story

Video of the 2010 Superyacht Rendezvous Monaco

In 2010 the Monaco Rendezvousis now a very important and prestigious yachting social event for the Principality of Monaco with some 13 superyachts and their owners present for the occassion. ... read full story 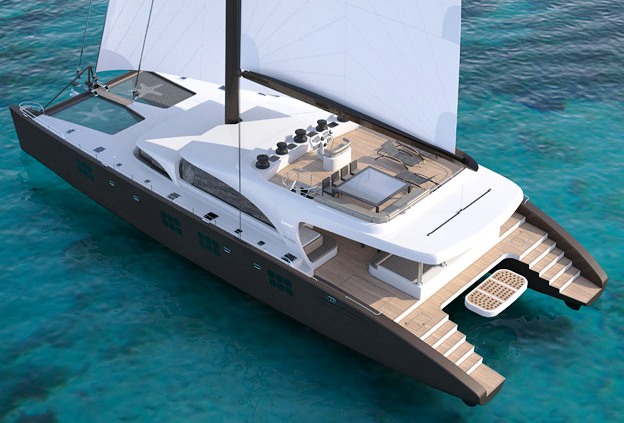 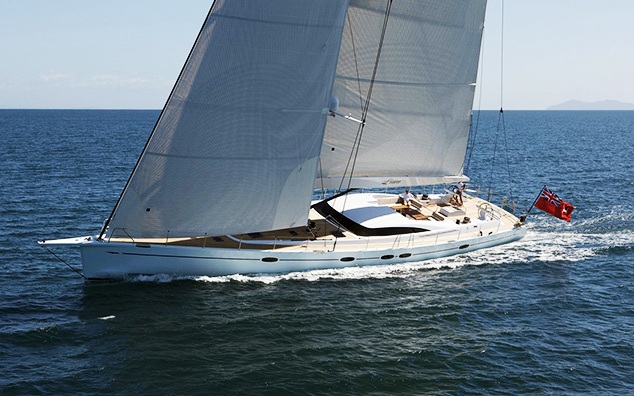 At this year’s Monaco Yacht Show in September the PY-100 performance sailing yacht Liara which is for charter and sale will host key builders and designers of the Performance Yachts range which currently spans 100 to 125 feet including Performance Yachts, Southern Ocean Marine, Azzura Marine, and Dixon Yacht Design. ... read full story 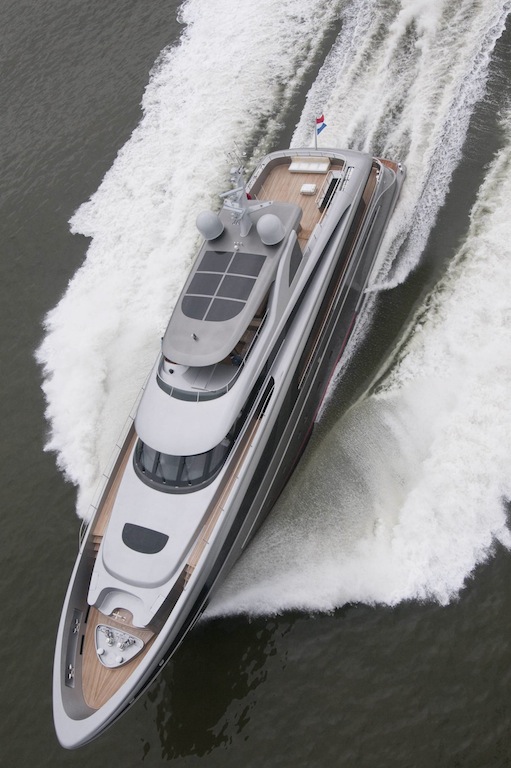 Motor Yacht Lucia-M has been said to manoeuvre like a runabout during her recent sea trials, which is exceptional for a yacht of her size. Motor Yacht Lucia M is a 200 metric ton yacht and is the first Jongert 3900 MY built. ... read full story 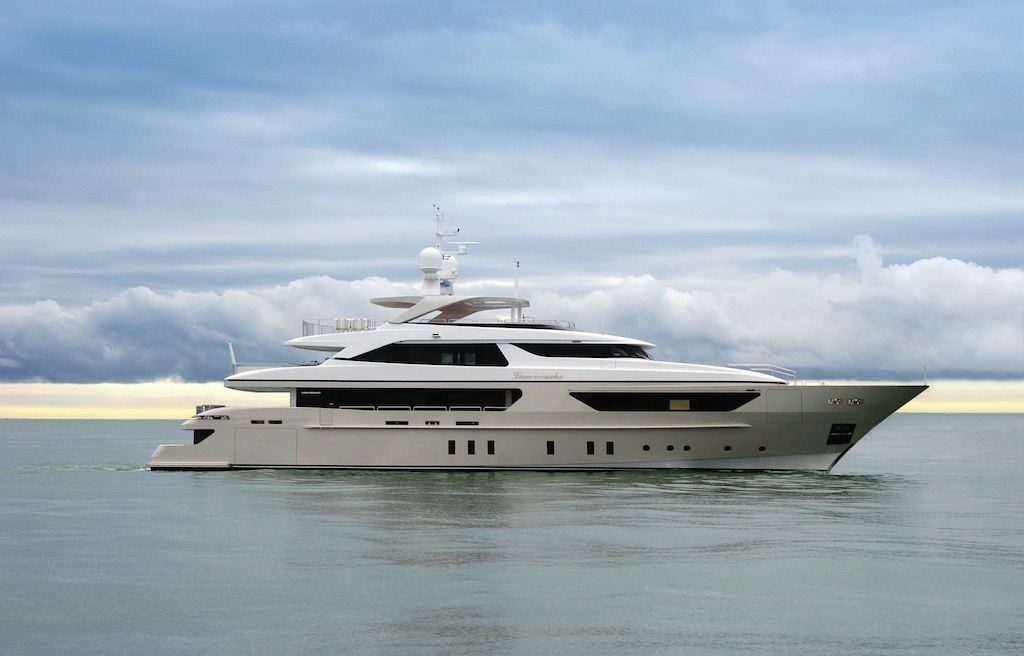 Sanlorenzo Yachts are glad to announce that they will exhibit two of their very important tailor-made yachts - the Motor Yacht Mentxu and the Motor Yacht Lammouche - at the upcoming International Boat Shows: ... read full story

Oceanco at the 2010 Monaco Yacht Show

Oceanco is pleased to announce its continued presence at the 2010 Monaco Yacht Show from September 22-25 at Port Hercules in the Principality of Monaco. ... read full story

The Reconstruction of Fontvieille Port Monaco 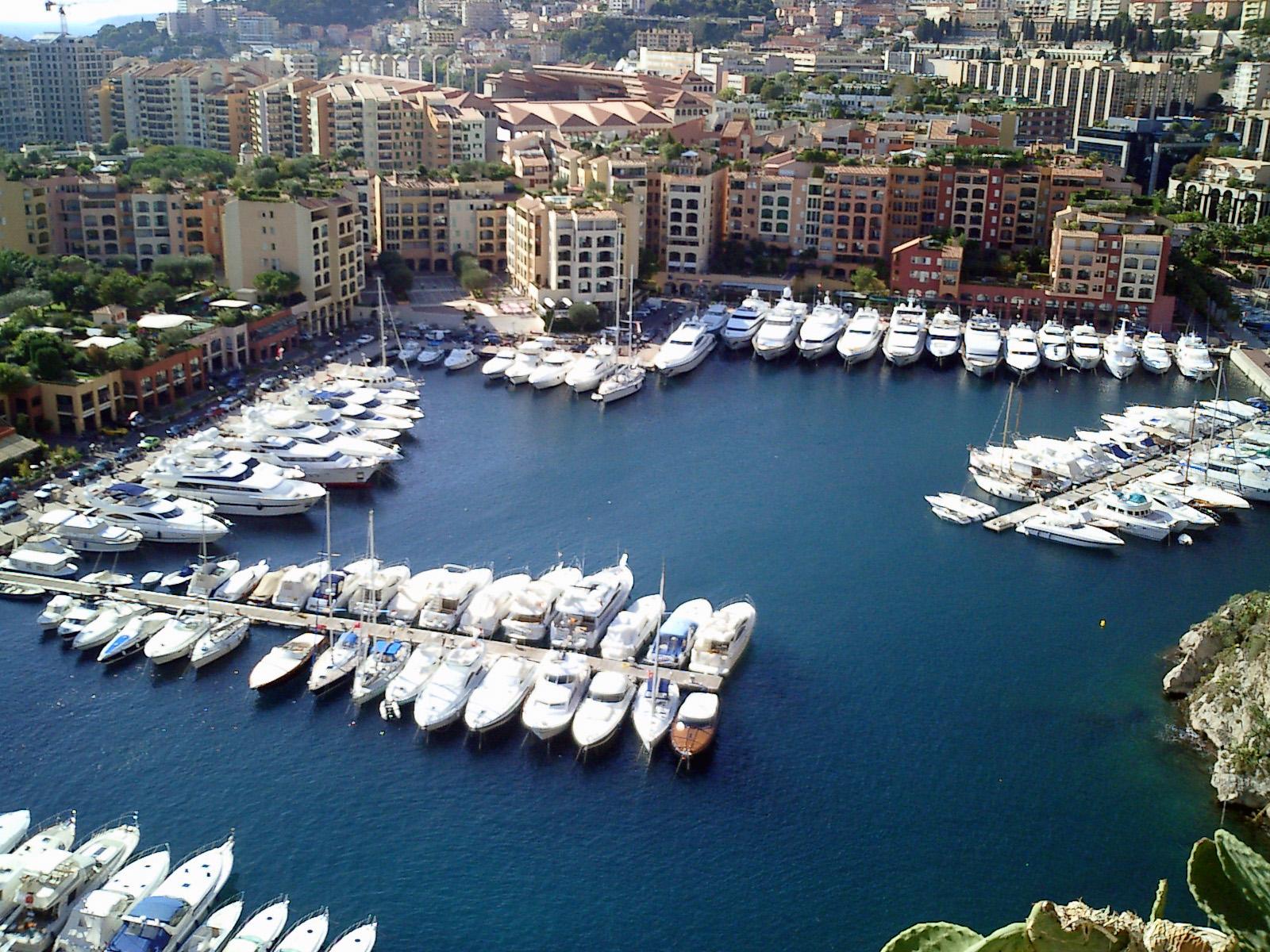 Moorage at Monaco’s Fontvieille Port has been significantly improved thanks to a complete upgrade to the Port’s floating piers. The Port’s improvement plans for Fontvieille have been underway since the early 2000’s. This latest round of improvements completes the Port’s plans for the facility. The completed marina accommodates 275 vessels up to 20 meters in length. ... read full story

Sometimes things just go your way and today at The Rendezvous in Monaco, the stars aligned beautifully for Lürssen's 60m superyacht Linda Lou. While yesterday was a day for the whole fleet to cruise en masse along the beautiful Cote d'Azur, today the ladies and men went off to do their own thing. A group of 30 ladies met for cocktails at Graff's new Monte-Carlo boutique in the Hôtel de Paris, which opened for the first time today. It was a particularly special moment for Linda von Allmen, owner of motor yacht Linda Lou, ... read full story 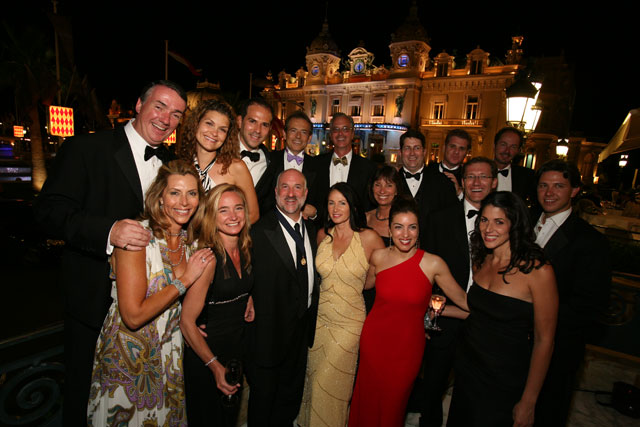 ‘It is a great honour to have the patronage of the sovereign of Monaco for our gala,’ said Executive Vice President of Oceana Jim Simon. ‘An accomplished marine conservationist, HSH Albert II is someone who – like Oceana – is deeply committed to tackling the urgent problems facing our oceans.’ ... read full story