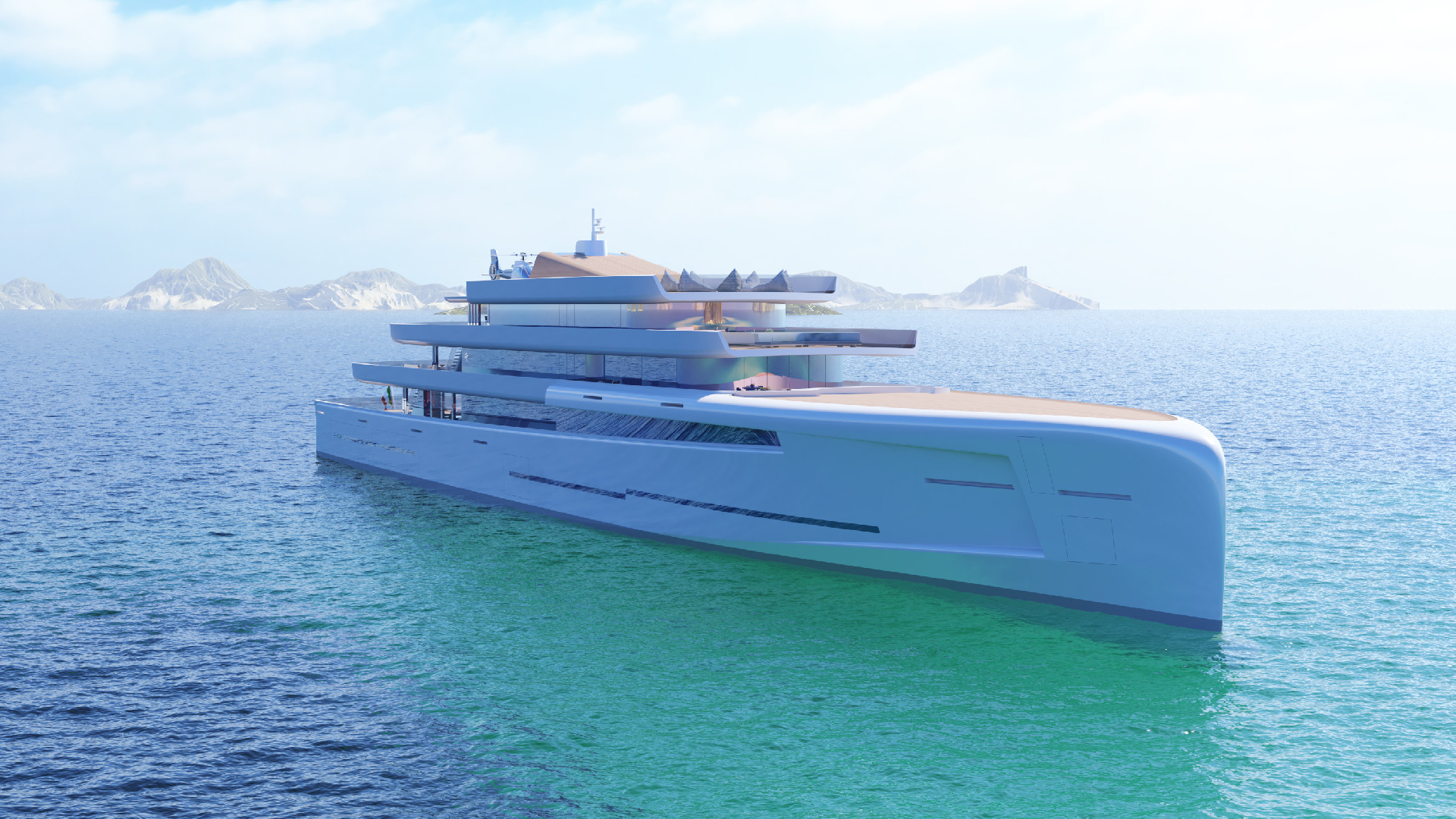 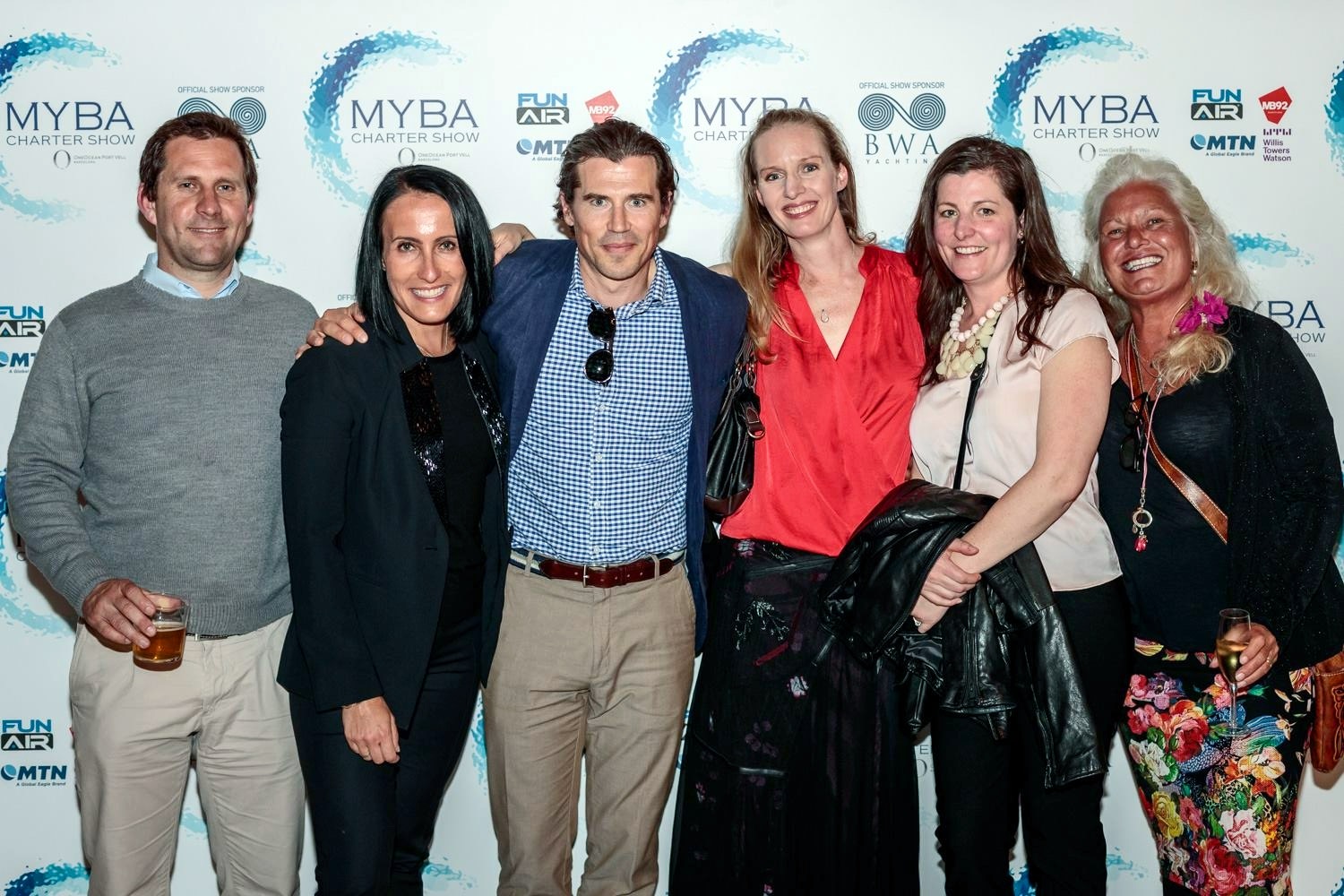 The 29th MYBA Charter Show took place in Barcelona from the 24th until the 27th of April, holding cuisine competitions and showcasing a wide range of the Mediterranean's superyachts. CharterWorld senior brokers and management attended the event and gave us their comments on the advantages and disadvantages on the change of location from Genoa. ... read full story 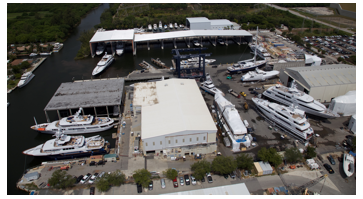 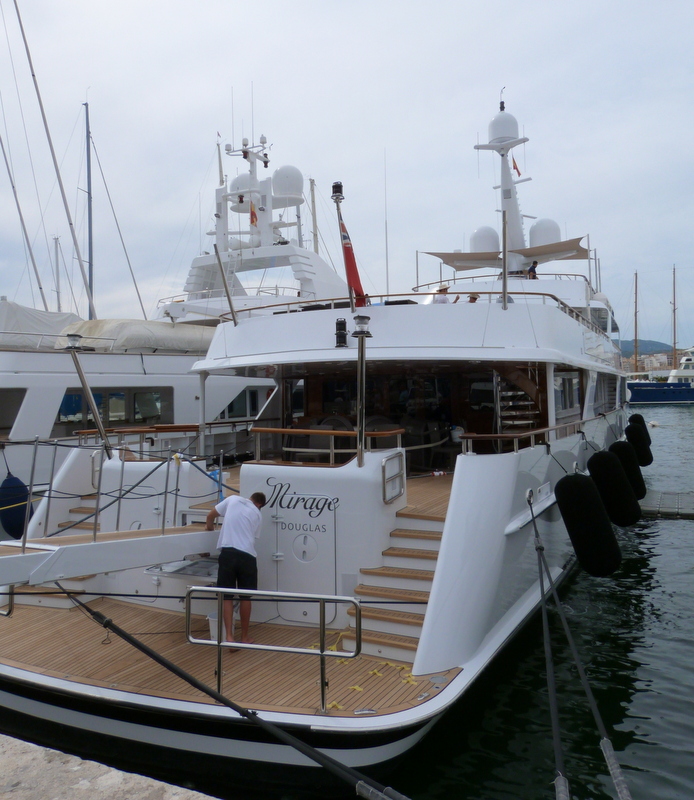 Originally launched by FEADSHIP in 1979, luxury charter yacht MIRAGE has undergone a major refit, performed by STP Shipyard Palma. The refit started in September 2012, and was carried out during the last three winters. ... read full story

Measuring 131 feet in LOA, Heesen charter yacht Mirage is currently undergoing a major refit at Derecktor Florida. This will include a complete interior and mechanical renovation. ... read full story 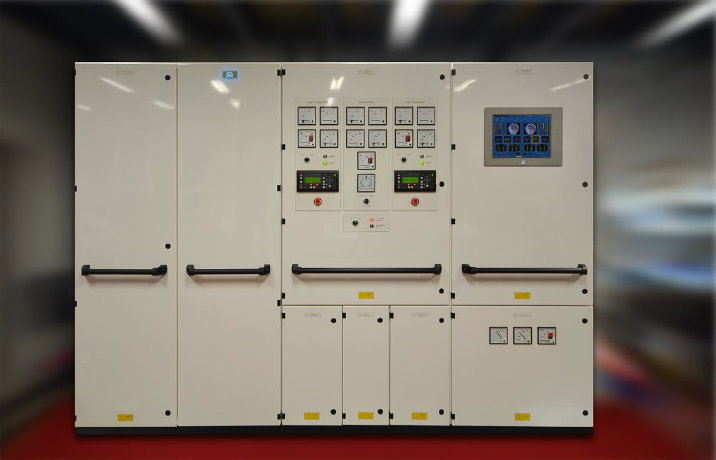 The majestic 53-metre Feadship charter yacht Mirage will be fitted with the latest class compliant superyacht switchboard by ETY, as part of her refit. ... read full story 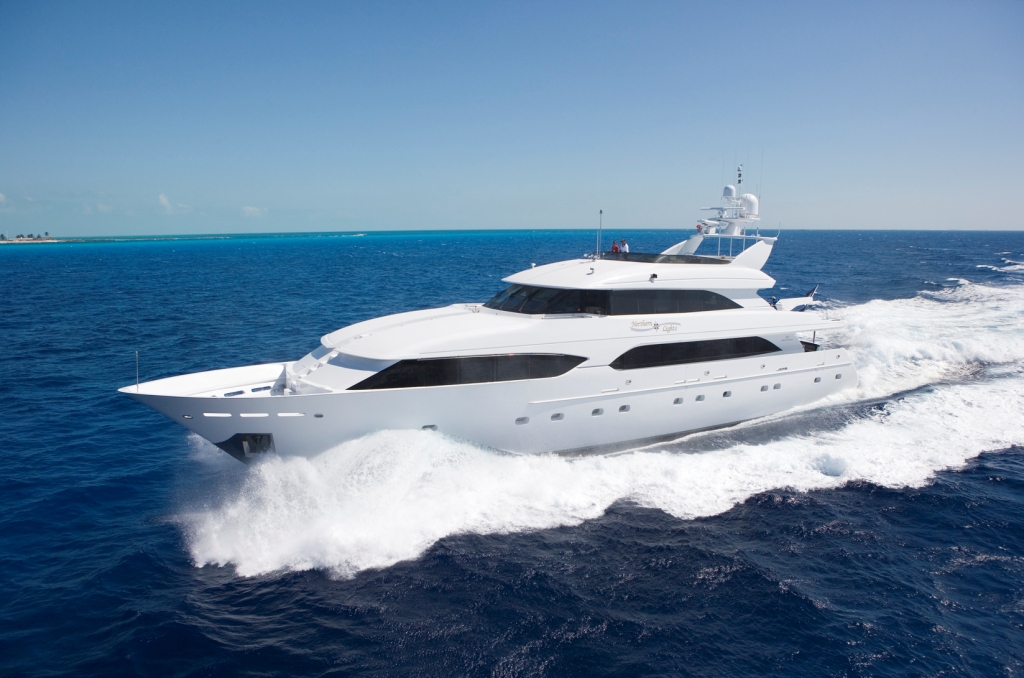 It was a busy year 2013 for Derecktor Florida, with a long line of re-power yacht projects and generator replacements, including such important vessels as the 130' Westship charter yacht Northern Lights. The on-going projects include the 131' Heesen charter yacht Mirage. ... read full story 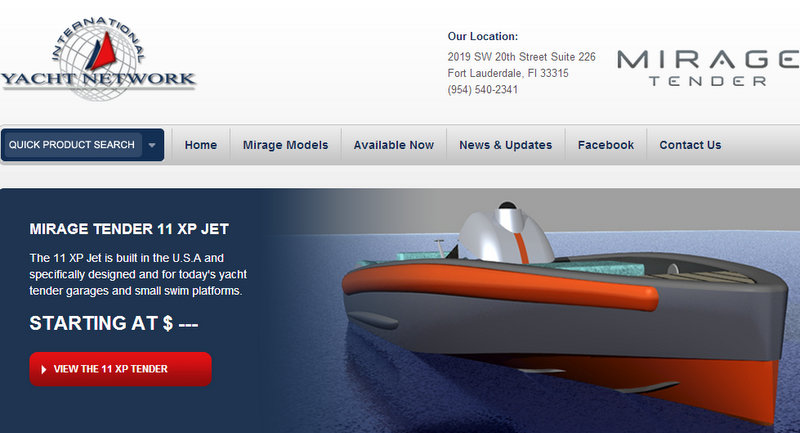