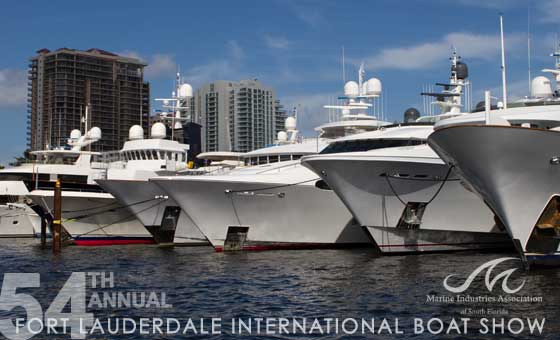 In order to better serve the needs of the industry important changes have been applied to the events at the upcoming Fort Lauderdale International Boat Show. ... read full story 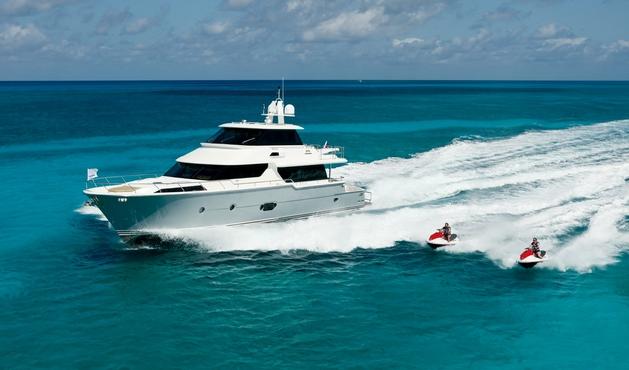 Horizon Yachts will take part in a press conference announcing partnership between the Taiwan Yacht Industry Association (TYIA) and the Marine Industries Association of South Florida (MIASF) during the Miami Yacht & Brokerage Show on Saturday, February 18th from 10AM – 12PM. ... read full story

YachtInfo has announced the content and format of the Captains Briefing segment of its full day of events on Friday, 29 October 2010. The Captains Briefing will provide owners, captains, and senior officers the opportunity to hear the latest updates on the Maritime Labour Convention (MLC) and the Jones Act. ... read full story

Dania Beach, FL (June 5, 2010) - Following the retirement announcement of Frank Herhold from Marine Industries Association of South Florida after 20 years of stewardship, the organization's Board of Directors has named Carlos Vidueira as the new Executive Director effective July 1, 2010. The official introduction and announcement were made on Saturday June 5, 2010 at the MIASF Annual Meeting & Awards Reception held at the IGFA Fishing Hall of Fame and Museum in Dania Beach. ... read full story